Two on the way! Hilary Swank announced that she and her husband Philip Schneider are expecting twins.

The Oscar winner, 48, revealed her pregnancy news during an interview with Good Morning America on Wednesday, October 5. “This is something that I’ve been wanting for a long time, and my next thing is I’m gonna be a mom,” the Alaska Daily star said. “And not just of one, but of two. I can’t believe it.”

The Million Dollar Baby actress added: “It’s so nice to be able to talk about it and share it.”

Later on Wednesday, the Golden Globe winner appeared on Live With Kelly and Ryan, where she explained that her Alaska Daily coworkers didn’t know she was pregnant until she revealed the news on TV. 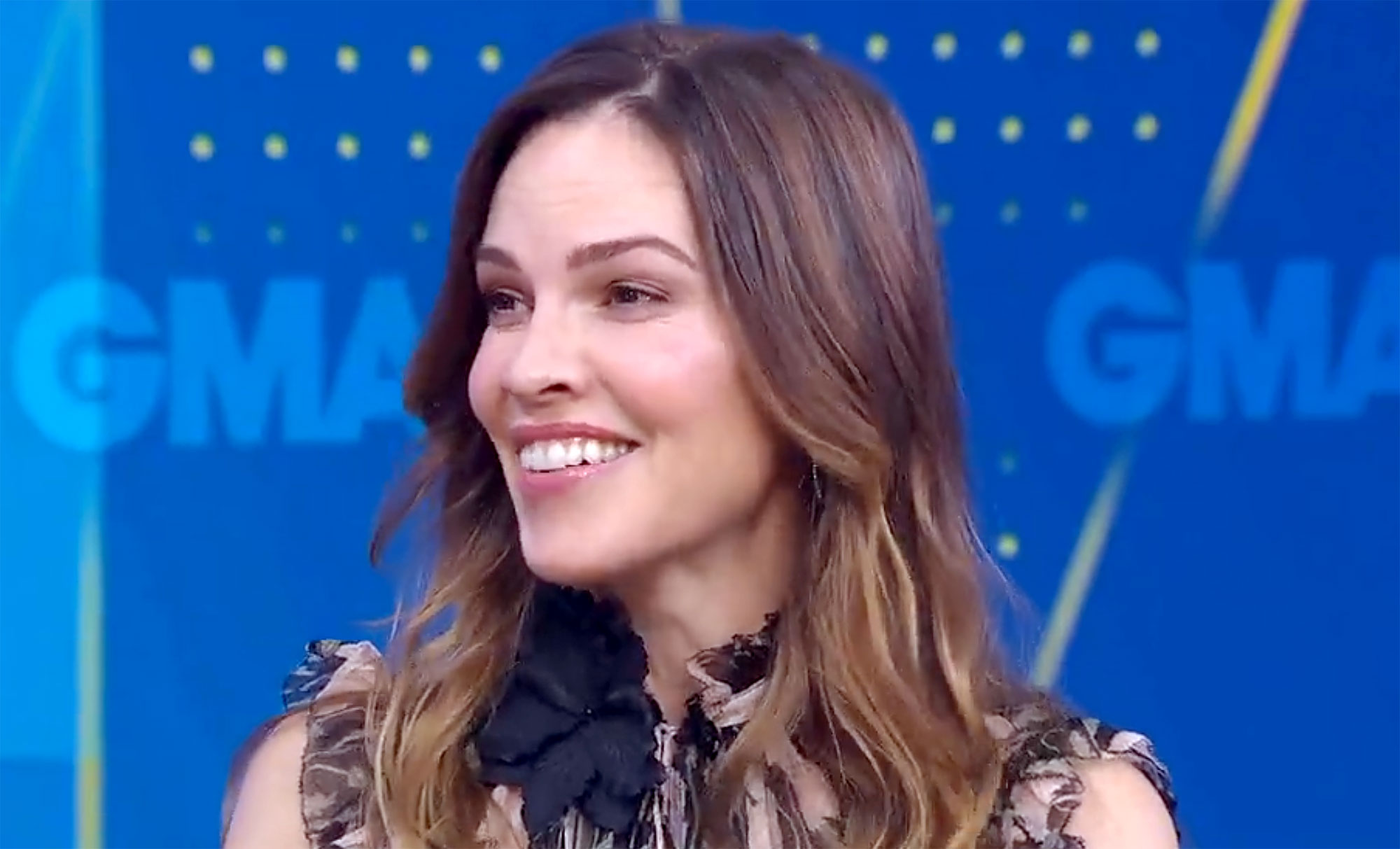 “But my clothes started not to fit,” she recalled, adding that the costume crew had to cut her out of a pair of jeans on a recent shoot. “And then I put a jacket on that wasn’t in continuity. “And [they] came and said, ‘That’s not in continuity.’ I said, ‘Oh, I think it works.’ ‘It doesn’t.’ ‘No, it does. I’m going to make it work.’ She’s like, ‘If you’re an executive producer, you can do it, but this is weird.’”

The Freedom Writers star went on to say that she is “so excited” for the next chapter of her life with Schneider, whom she wed in 2018. “It’s such a blessing,” she added. “It’s a total miracle. It’s unbelievable.”

This story is developing.