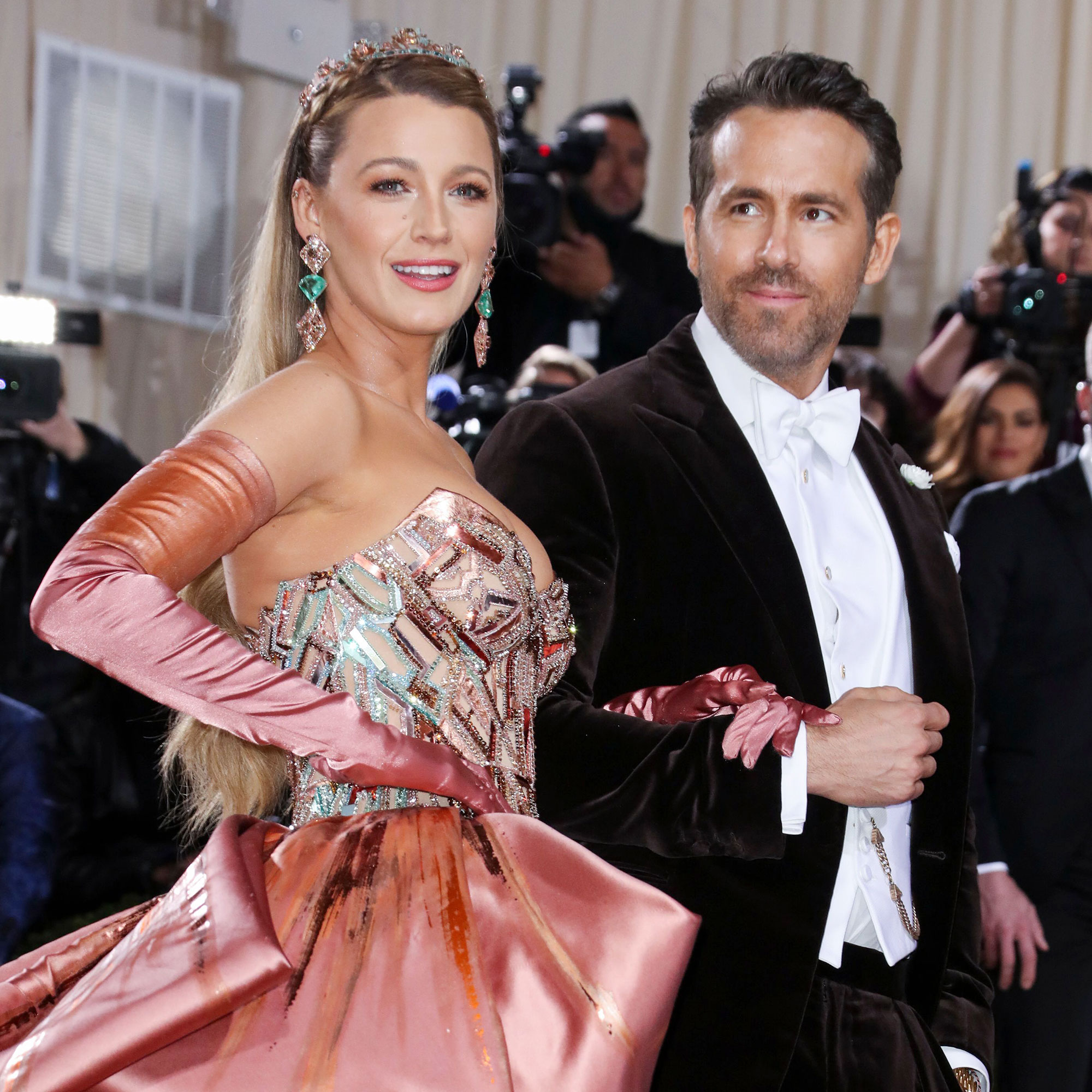 Mom makes the rules! Ryan Reynolds got real about who is the head of his and Blake Lively’s household, giving his wife all the credit.

“Blake runs the show,” the 45-year-old actor told David Letterman in a teaser for season 4 of My Next Guest Needs No Introduction with David Letterman. “I would kind of really phone things in if it wasn’t for her. [She has] higher standards.”

The former late night host, 75, appeared to be impressed with Reynolds’ cooking skills and food spread in the clip, which Netflix dropped on Friday, May 6, before learning that it was all Lively’s doing.

“You feed the crew,” Letterman said as the Deadpool actor took him into the kitchen and unveiled a line of ingredients prepped and ready to go. “Blake, full disclosure, really showed me how to do all this,” Reynolds confessed.

During the episode, Reynolds also opened up about his home life, revealing that he wouldn’t be a fan of Lively leaving him alone for long with the girls.

“I would, first off, never let her go visit her family,” the Proposal star joked. “If I was just with the girls, I think I would find it pretty exciting at first.”

Reynolds noted, however, that the thrill of parenting solo would quickly dissipate. “And then there would be — with three girls [it’s a lot],” he added. “So, that division of labor is very important.”

Earlier this month, Reynolds and Lively made headlines as they stepped out for the 2022 Met Gala on Monday, May 2. The couple, who were co-chairs of the annual fashion event, turned heads when they walked the red carpet.

The Shallows actress, for her part, was one of the most-talked-about stars of the night because of her Atelier Versace gown, which changed from a rose gold color to a turquoise look when she untied her bow detail and revealed a long train. (Her husband wore a brown velvet tuxedo by Ralph Lauren.)

Reynolds’ sweet reaction as he watched his wife’s outfit change left the internet swooning over their romance — and cemented the duo as one of the hottest pairs at the gala.

The Just Friends actor later joked about the moment via social media on Tuesday, May 3, writing, “Blake changing outfits in a split second on the red carpet was a moment I’ll never forget. I recently changed my moisturizer and feel pretty confident it’s more of a slow burn that people will appreciate in time. Like Freaks and Geeks.”

My Next Guest Needs No Introduction with David Letterman returns to Netflix on Friday, May 20.