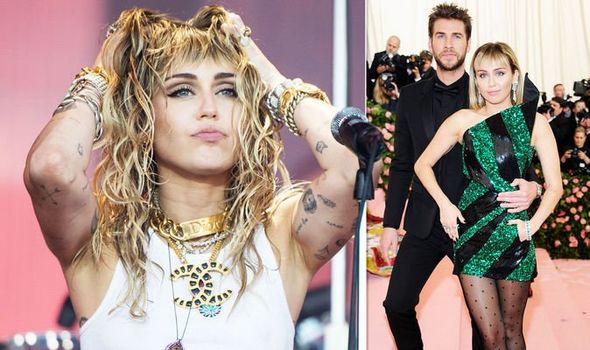 Miley Cyrus, 26, and Liam Hemsworth, 29, have split six months after they married.

The singer announced the split over her Instagram with a lengthy and cryptic caption posted with an image of the star hiking in the mountains.

She wrote: “Don’t fight evolution, because you will never win. Like the mountain I am standing on top of, which was once under water, connected with Africa, change is inevitable.

“The Dolomites were not created over night, it was over millions of years that this magnificent beauty was formed.

Miley Cyrus vs Liam Hemsworth net worth – who has more?

“My dad always told me “Nature never hurries but it is always on time”…. it fills my heart with peace and hope KNOWING that is true.”

“I was taught to respect the planet and its process and I am committed to doing the same with my own ….”

Liam Hemsworth was today approach for a comment by a Daily Mail Australia reporter. He told them: “You don’t understand what it’s like. I don’t want to talk about it mate.”

Both are famous in their own right, but which star is worth the most?

Miley, who was born Destiny Hope Cyrus in November 1992, has had a long career and rose to fame at a tender age.

She played Hannah Montana in 2006 with the Disney Channel for four seasons.

In 2011 the series came to an end and Miley announced her intention to become a musical singer with more independence. Since she had sold 20 million albums.

She revealed released her latest album She is Coming to critical acclaim.

She has also starred in a number of films, including The Last Song, where she met her soon-to-be ex husband.

She is a passionate animal rights advocate and also founded the Happy Hippie Foundation, which works to “fight injustice facing homeless youth, LGBTQ youth and other vulnerable populations”. 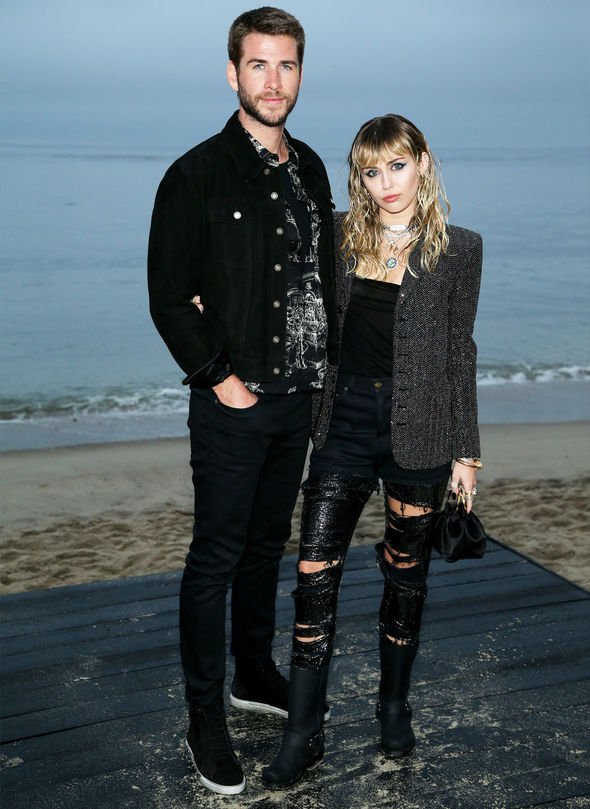 According to Celebrity Net Worth, Liam is worth around £21.5m.

He is a member of the famous Hemsworth brothers clan, with two handsome, famous, wealthy brothers.

The Australian starred in Aussie soaps Home and Away and Neighbours. He had mixed success in his acting career until he won the role of Will Blakelee in the 2010 drama The Last Song opposite his future wife Miley Cyrus.

Since he has appeared in The Dressmaker with Kate Winslet and is working on a horror programme for Quibi. 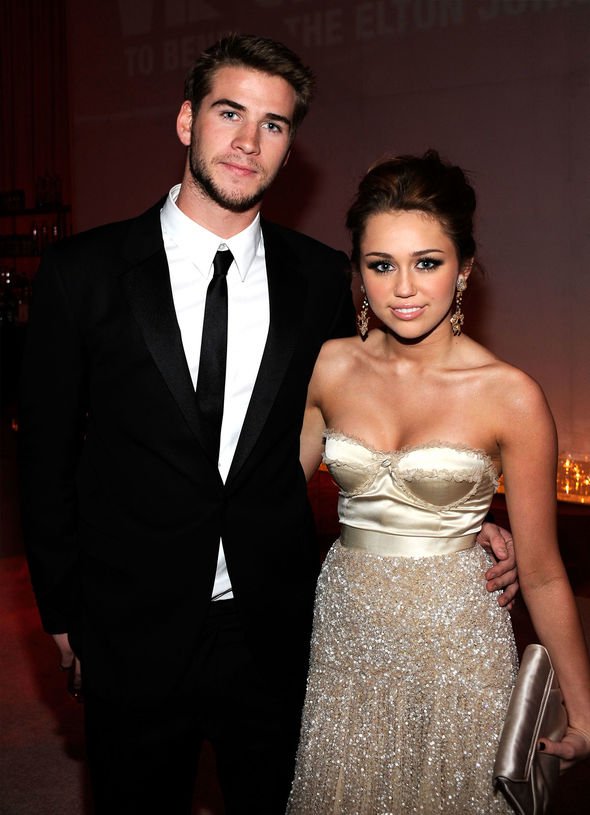 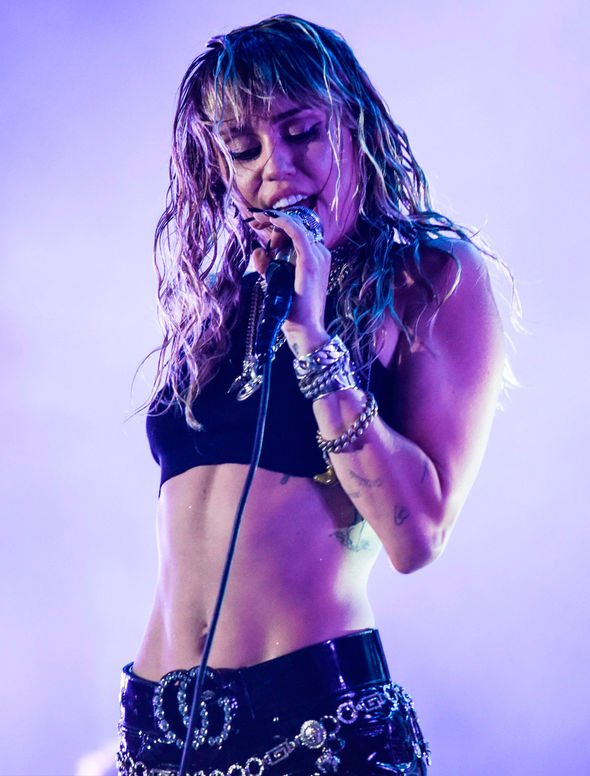 Miley Cyrus at Glastonbury 2019 put on a raunchy performance with her feminist new music.

The American singer belted out her most famous hits such a We Can’t Stop and Party in the USA during her incredible Glastonbury Festival debut, as she took to the stage in a raunchy ensemble.

The braless star donned a simple white crop top and skintight PVC trousers with a pair of killer over-the-knee lace-up boots for her raunchy performance at the Worthy Farm festival.

The notoriously risqué singer was also seen gyrating and grabbing her crotch while dancing to her hits on stage.

The Actress-turner-singer, who is the daughter of Country music star Billy Ray Cyrus, 57, and Tish Cyrus, 52, was watched from the sidelines by her proud parents.