Mission accomplished! Michelle Young confirmed that she is in love with one of her suitors during the Tuesday, December 14, episode of The Bachelorette.

Michelle arrived in Mexico with fears that her feelings for Nayte were stronger than his. She had no concerns about Brandon and only hoped that her relationship with Joe could progress further. The three remaining men stayed in a hotel room together as one by one they went on their fantasy suite dates with Michelle, forcing them to confront the fact that she was forming meaningful connections with all of them.

Michelle’s ‘Bachelorette’ Season: Everything to Know

Brandon landed the first one-on-one date, during which he and Michelle went horseback riding. He confessed to her that he did not know whether he was enough, and she assured him that he was. Brandon explained that he knew Michelle was The One from the first time they met and told her that he was in love with her. She responded that she was falling in love with him and told the cameras that he was soulmate material. Michelle noted that Brandon was becoming her best friend and that their relationship seemingly had everything she was looking for. 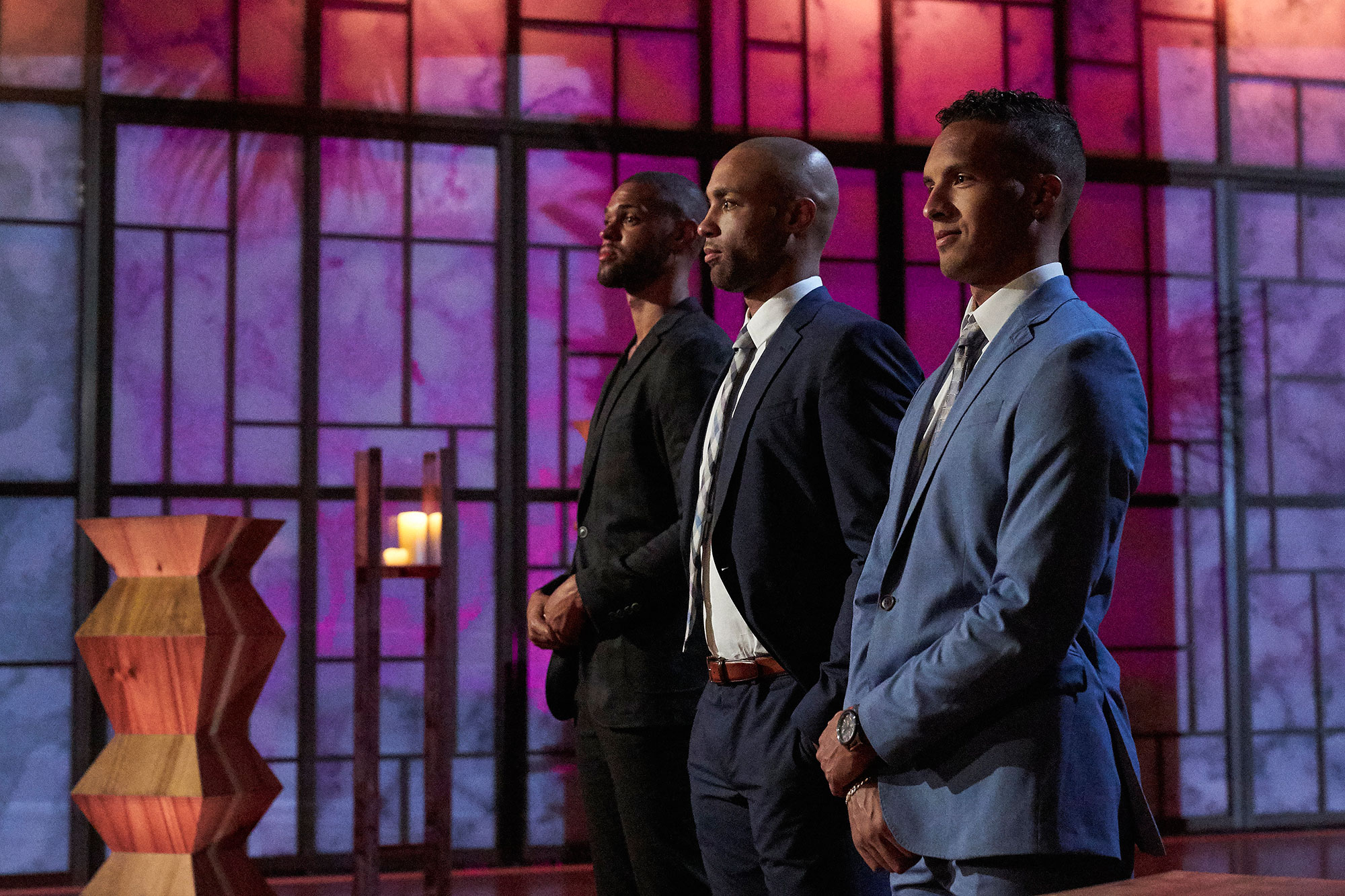 Michelle later hoped that she would be able to say she was falling in love with Joe by the end of their date. She saw a new side to him as he let loose while ziplining and let his guard down in the fantasy suite. Michelle was particularly impressed when Joe detailed his plans to change the world since she wanted to find a partner who was passionate about helping others. Joe was ready for marriage, while Michelle got the answers she was looking for during their date.

Bachelor Nation Stars Who Left Before the Final Rose Ceremony

Prior to Nayte’s one-on-one, he began to worry about Michelle’s connections with Brandon and Joe. Nayte told Brandon that he believed Michelle saved her strongest relationship for the final fantasy suite date, but Brandon retorted that her strongest relationship was likely with the person who went on the first date of the week. Nayte took issue with Brandon referring to Michelle as his “wife” as Brandon questioned how much Nayte really cared about Michelle.

Michelle eased Nayte’s mind during their boat date and gushed to the cameras about feeling like she was with her soulmate when she spent time with him. At dinner, she quizzed him about whether he could get to the point of an engagement by the end of the season. After beating around the bush a bit and learning that Michelle was ready for a proposal, Nayte agreed that he could be too, which resolved her fears. The morning after the fantasy suite, Nayte told Michelle that he was in love with her. “I am definitely in love with you too,” she replied.

Ahead of the rose ceremony, Brandon pulled aside Michelle to tell her that he would be there for her even if she sent him home. However, it was Joe who did not receive a rose. Michelle explained to him that she was still falling in love with him, but she could not be his person. Joe held it together until he got in the car; he then started crying and revealed that he was in shock. He also wondered whether what Brandon said to her changed her mind about whom to eliminate.

The Bachelorette airs on ABC Tuesdays at 8 p.m. ET.