IT feels like a long time ago that Michail Antonio (£3.8m) was the Premier League’s most in-form goalscorer.

The Jamaica international exploded out of the blocks with four goals and three assists in his first three games of the campaign.

Having put Newcastle, Leicester and Crystal Palace to the sword, he was rightly named Player of the Month for August and was a hugely popular recruit in the realm of Dream Team.

West Ham’s No9 amassed a whopping 37 points in his first three outings to become a must-have asset but then bitterly disappointed those who brought him in at the start of September by getting sent off at Southampton.

Goals against Dinamo Zagreb, Leeds and Spurs kept him ticking over nicely until Game Week 9 but it’s been slim pickings since then. 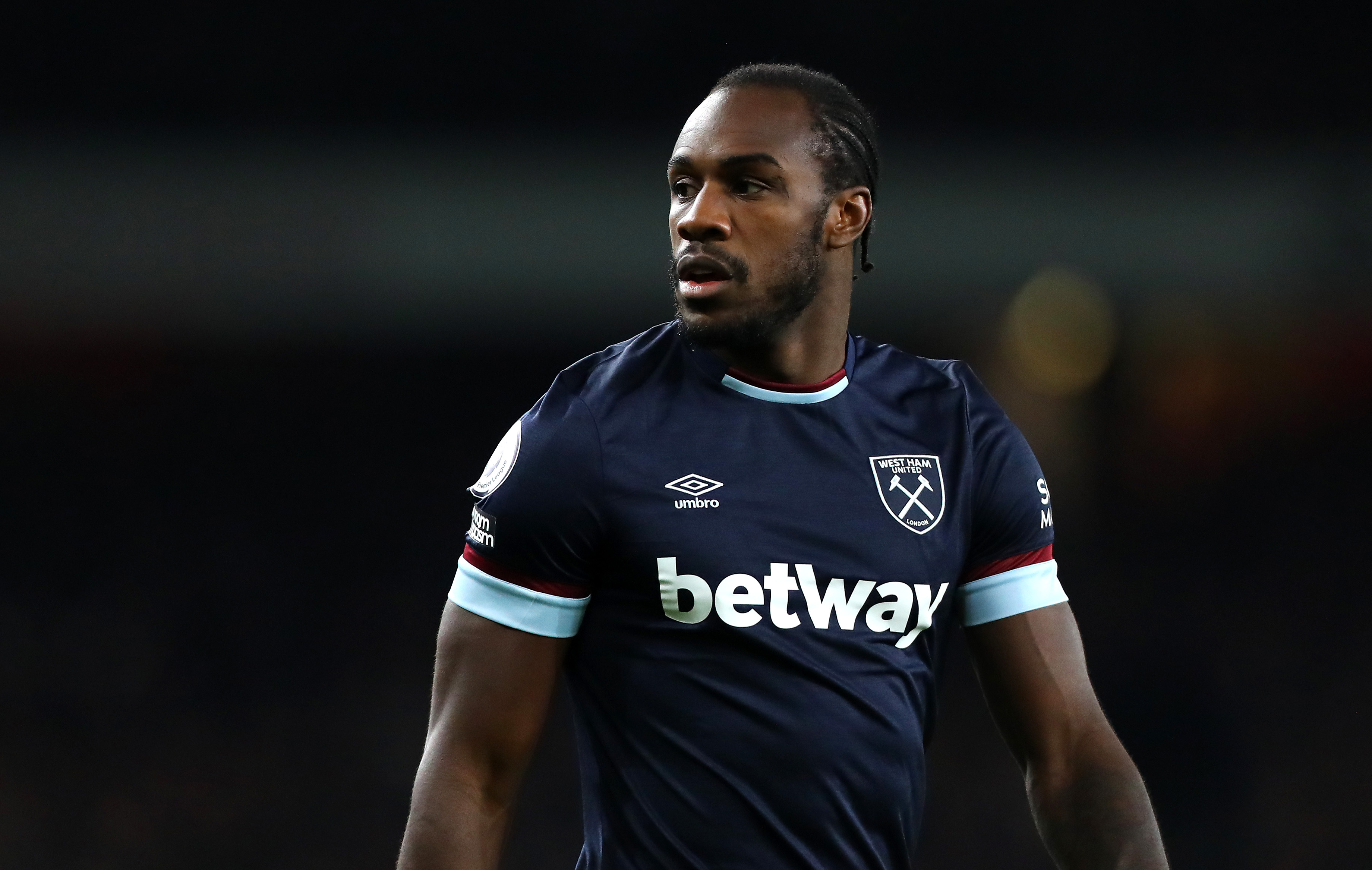 In fact, after a blank against Arsenal on Wednesday night, Antonio has now mustered just four points from his last eight appearances.

The 31-year-old’s ownership remains a very healthy 14.3% – making him the ninth most-selected forward in the game currently – but surely Dream Team gaffers have run out of patience?

It’s not that Antonio is playing particularly badly, he performed very well against Chelsea the weekend before last.

It’s just that the goals have dried up and it’s almost impossible for an asset in his position to keep pace with the likes of Mohamed Salah (£8.5m) and Cristiano Ronaldo (£8.5m) when not dealing in Dream Team’s primary currency.

A compelling case can be made for retaining Antonio.

Defeat at the Emirates may have set the Hammers back a tad but they are still well-placed in fifth with 28 points from 17 games.

Only the three genuine title contenders, Manchester City, Liverpool and Chelsea, have scored more goals than David Moyes’ team in the league this season.

Plus, after topping their Europa League group, Irons assets will continue to bolster their schedule with additional fixtures in the new year. 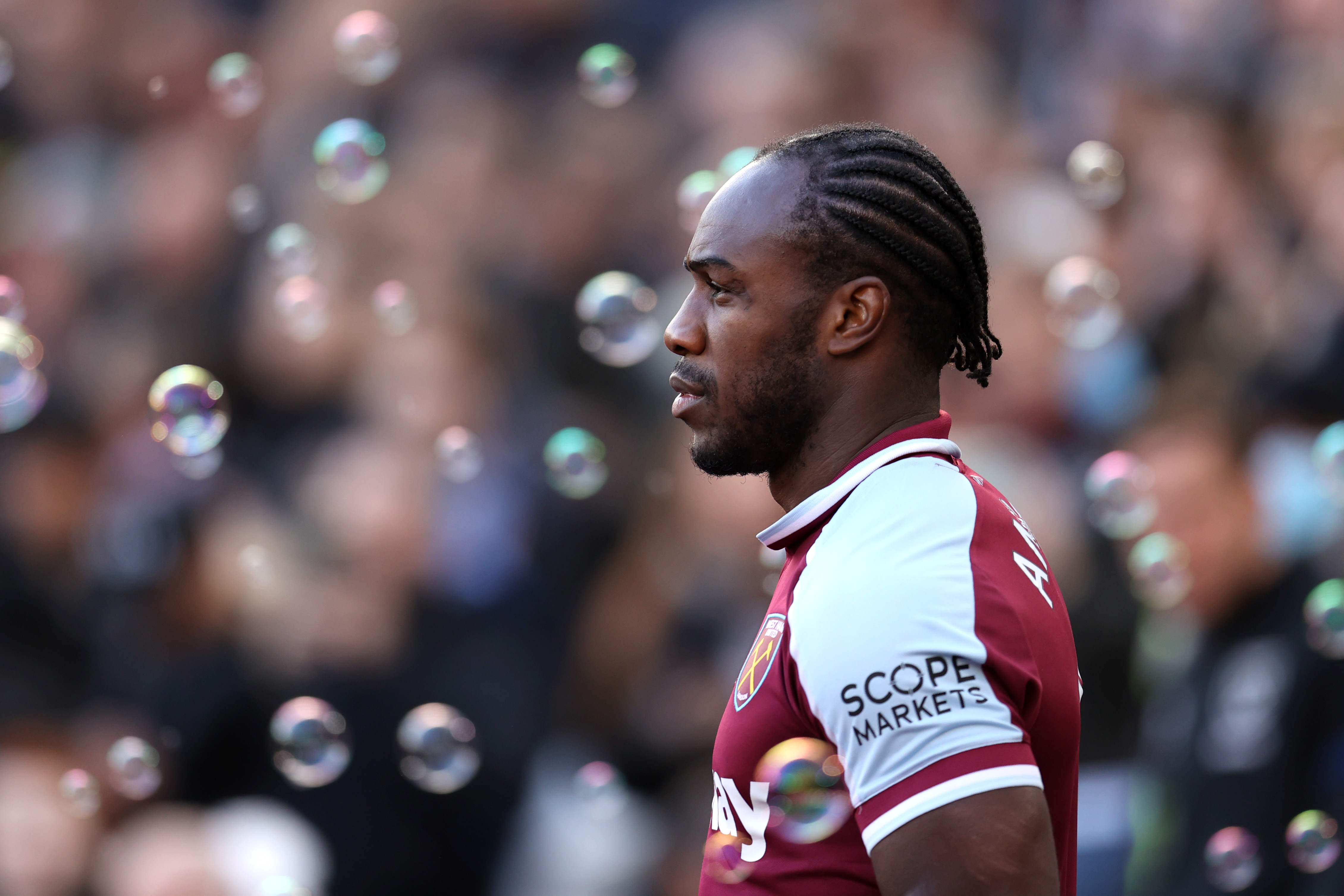 The east London club face Norwich, Spurs, Southampton, Watford, Crystal Palace, and Leeds (x2) before a trip to Old Trafford at the end of January.

Theoretically, that’s a favourable run that could yield plentiful points but has Antonio shown enough in recent weeks to suggest he’s capable of taking full advantage?

So who are the possible replacements?

Jamie Vardy (£3.8m) is the exact same price at the time of writing but he’s spent a worrying amount of time on the bench recently.

Those with £0.2m to spare would be wise to consider Ollie Watkins (£4.0m), who has taken 30 points from the last four Game Weeks.

Ivan Toney (£3.9m) falls within the same price range and has 77 points to his name, only six forwards boast a superior tally, and the Brentford man is expected to return from his bout of Covid this weekend.

We all know what will happen now… Antonio will score a hat-trick against Norwich.