Many of us blame misunderstandings, computers crashing and a general sense of confusion on Mercury being in retrograde. In 2019, Mercury will be in retrograde three times, this is when the planet will move in a direction opposite to Earth. Planets move around the Sun from east to west, and when Mercury moves from west to east, that is when it is in retrograde.

However, it does not move in a different direction, it is an illusion as Mercury is moving slower than the Earth causing it to appear as though it is in retrograde.

Many astrologers believe Mercury retrograde has an effect on us on Earth, specifically with communication and technology.

Many on Twitter have complained about the season, with one person writing: “My external hard drive just died on me. This mercury retrograde is real…”

Another added: “Can mercury retrograde stop already I’ve had enough misunderstandings for the next 50 years”

Read More: Love Island 2019: Which couples have the most compatible star signs? 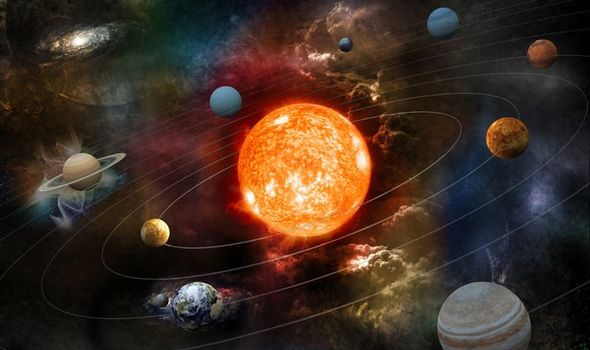 So when does Mercury stop being in retrograde?

Mercury retrograde season runs from July 7 to July 31, with a second season beginning on October 31 and ending November 30.

Astrology advocates may feel more inclined to take things out of context and misunderstand friends and family.

Others may have trouble conveying thoughts and intentions during Retrograde season. 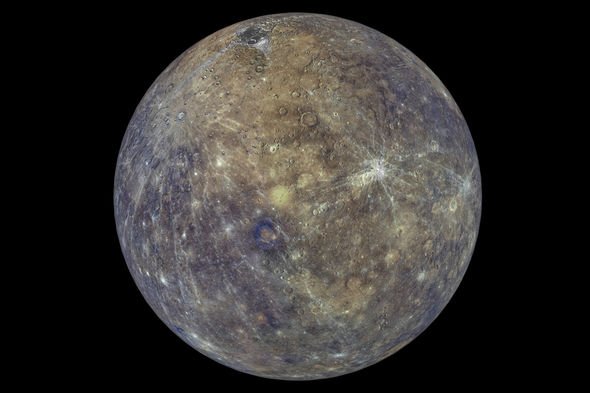 Many forms of communication – from negotiation, business to relationships – may appear to face mental obstacles during Mercury Retrograde.

While Mercury Retrograde is known for bringing complications to navigate, this month’s cosmic event could be particularly strong.

This is because Mercury Retrograde will start ahead of the astrological chart in Leo before eventually returning to Cancer for the rest of the season.

She said: “People will be re-evaluating facts they have heard and will really have to decipher if they’re sure of the truthfulness or not.

“People will really begin to see the truth and question their actions from the past as well as the actions and motives of others.

“It may cause a real contentions time in people’s lives by bringing a lot of self-reflection on our actions and the actions of others.”

Once the season ends, this confusion and misunderstanding should lift, and those who feel the impact during the season should feel back to normal.