Seven people are reportedly dead, including the shooter, in a rampage at Molson Coors complex in Milwaukee, Wisconsin.

Milwaukee’s police chief said a man who killed five co-workers at a Wisconsin brewery was friends or at least friendly with some of the victims and that he doesn’t believe racism or racial harassment was the reason for the attack.

Ferrill was black, four of the slain co-workers were white and the fifth was Latino. Police have asked the public not to assume Ferrill had been racially harassed, even though the company confirmed Wednesday that a noose had been placed on Ferrill's locker five years ago. 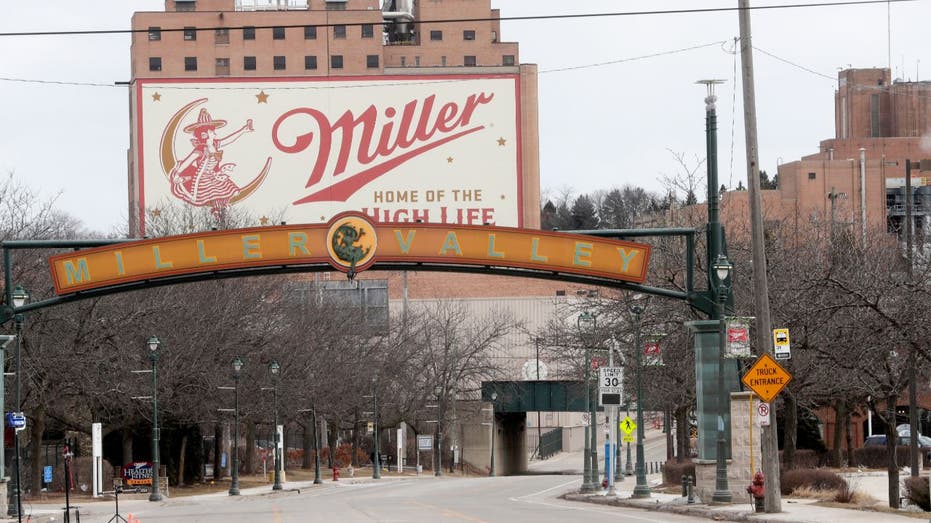 “It isn’t a racial piece when one of the people that you killed was a person that you picked up because they had car troubles to get to work,” Morales told the station. “Or, somebody brings you lunch because you helped them out fixing their car. These are not people that you have that problem. Now could there have been (an) argument somewhere within a day or two? Yes, but we’re trying to identify that piece, and if there were an argument, that would not send it or make it a racial issue.”

Morales said he was “going to go out on a limb on this one and say that I believe this was more mental health issues.”

“And as we develop that based on the information we’re getting that’s what’s leading us,” he said.

Morales said Ferrill left no note and that detectives have been trying to figure out his possible motive. He said the investigation was likely to take several more weeks. 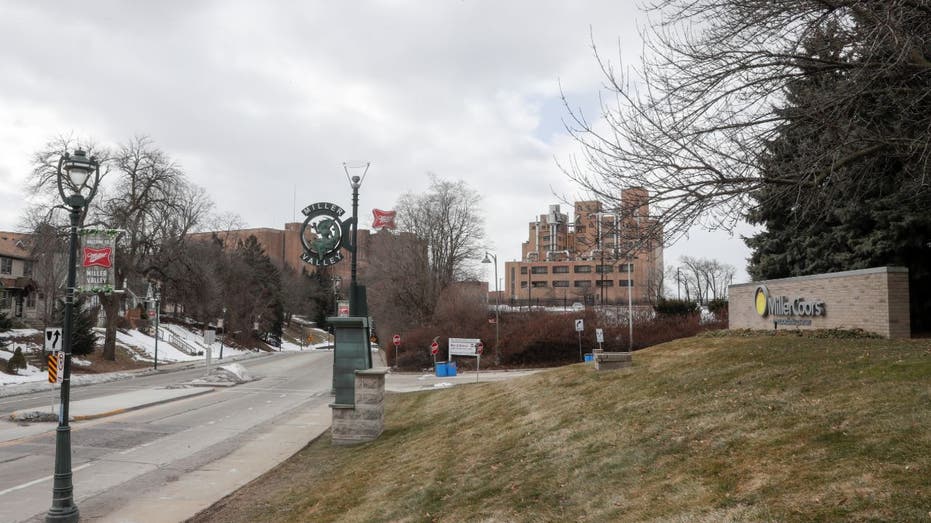 The Ferrill family’s attorney, Craig Mastantuono, declined to discuss the noose incident or a possible motive.

Local media have reported over several days on speculation that the attack was racially motivated, interviewing current and former Molson Coors employees who anonymously complained about longstanding discrimination against black workers. The company said Ferrill wasn’t working on the day in 2015 that the noose was placed on his locker, but that he was told about it.

Molson Coors spokesman Adam Collins said the company investigated but there was no security surveillance video showing who placed the noose on the locker. The company explained to employees that such actions weren’t acceptable and shared channels for filing discrimination or harassment complaints. He said there’s no evidence to suggest any of the shooting victims were involved in the noose incident.

Morales, who is Latino, acknowledged Milwaukee’s historic issues of segregation in the interview with WTMJ, but he then set them aside.

“We can talk about racial incidents that have occurred through city of Milwaukee throughout the years with many individuals of color, I can express some of those myself,” he said. “That’s not necessarily the answer” for why Ferrill carried out the attack, he said.