It’s been 14 years since Melania Trump and Donald Trump said “I do”. The pair first met in 1998 and have been together ever since. They married in a lavish ceremony which took place at Donald’s Mar-a-Lago estate on 22 January 2005. After the wedding, the former model became the step-mum of Donald’s children, Donald Trump Jr, 41, Ivanka Trump, 38, Eric Trump, 35, and Tiffany Trump, 25. They also have a son together, Barron Trump, 13. Since 2016, the couple have acted as the President and First Lady of the United States. t’s no secret Donald is older than his wife, who is a former model.

So how old is Melania Trump?

The US First Lady was born on 26 April 1970 and recently celebrated her 49th birthday.

Her step-daughter, Ivanka Trump, was born on 30 October 1981 and is only 11-years younger than Melania. 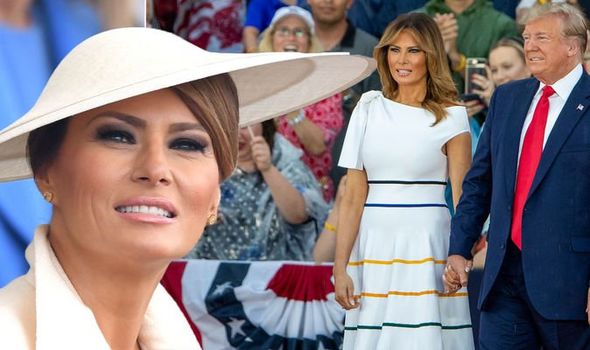 Despite their large age gap, Melania and Donald have stayed together.

And Melania recently revealed that it was her who made the first move in their relationship, asking Donald out on a date.

The First Lady recalled how she met Donald and called him up to ask him out a week later.

But Melania only called him because he gave her the “right” number. In an interview, Mrs Trump explained she wanted to see if Donald would give her his home or business number.

Melania told Fox News: “We met at a fashion party. It was a big fashion party that my friend organised in fashion week and he invited me.

“I liked him. He had a great charm but he arrived with a date.

“He was very charming and had a great mind and energy.

“We had a connection from the beginning.” 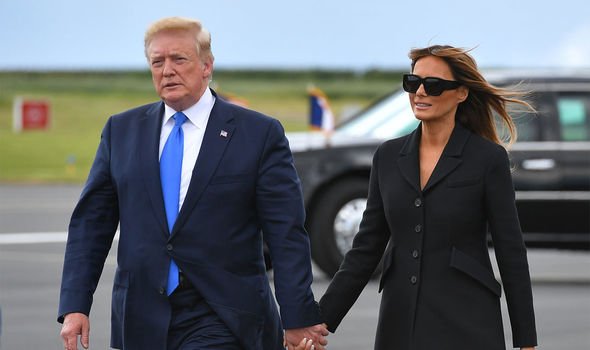 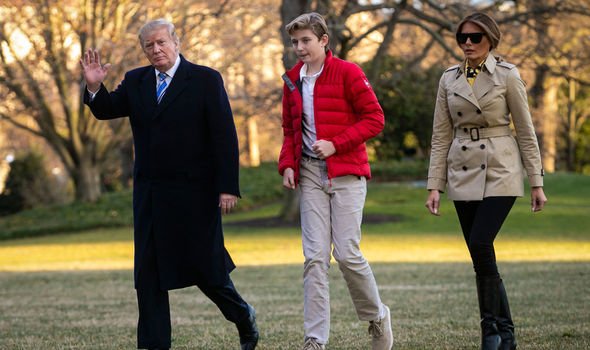 She continued: We saw each other around a week because I had work obligations in the Caribbean so when I got back I called him and we got together.

“When we met, I didn’t give him my number because he was with a date. I told him: ‘give me your number and I will call you’. I wanted to see what kind of number he would give me – business or home.

“If he gave me his business number, I’m not a girl doing business with him so, why would he give me that number? So, he gave me all of them.”

The First Lady recently came under fire for wearing a see-through dress at the Fourth of July Celebrations.

Fans flocked to Twitter as they noticed her nipples were showing through the white dress.

Nevertheless, others were more complimentary of Melania.