Some of your favorite celebrities are finally nominated for a People’s Choice Award!

This November marks the 45th year of the iconic award show and the second time it will be hosted by E! Over the decades, some of entertainment’s biggest stars have taken home the trophies and this year there is a new crop of performers who will have that chance for the first time.

We rounded up the stars in the movies, TV and music categories who have yet to see their name up for an individual nomination…until now!

Some of those who are new to the awards have been a fixture in pop culture for quite some time. Action stars like Keanu Reevesand Tom Holland have served in their respective John Wick and Spider-Man franchises for a few films and are both being recognized in categories like The Action Movie and Male Movie Star of 2019.

There are also newcomers who have taken the world by storm, with the PCAs being no exception. You may have never heard of Lil Nas X, Billie Eilish or Lizzo until this year but now the three are some of the hottest musical acts and up for awards like The Album and Song of 2019.

Additional stars who could win at their first-ever PCAs include TV stars like Jameela Jamil and Finn Wolfhard. Which celeb ends up holding the trophy, though, is ultimately up to the fans!

Right now, you can head to the voting site or take to Twitter to sound off on who you want to see win the night. With 43 categories, you’re sure to see at least one of your favorites end up victorious.

See the full list below of movie, TV and music stars up nominated for the first time. To see if any of them take home the prize, be sure to tune into the live show on Nov. 10.

The iconic actress got a nomination for The Drama Movie Star of 2019 for her performance in Glass, M. Night Shyamalan‘s third film that closed out the universe set up in both Unbreakable and Split. Egerton is rocketing into his first PCAs with a nomination for The Drama Movie Star of 2019 for his portrayal as the iconic Elton John in Rocketman. 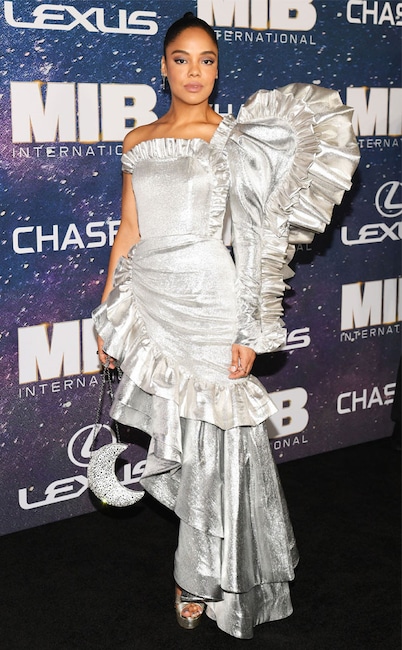 That neuralizer didn’t work on us because we remember how great Thompson’s performance was in Men in Black: International and are happy to see her up for The Female Movie Star of 2019. 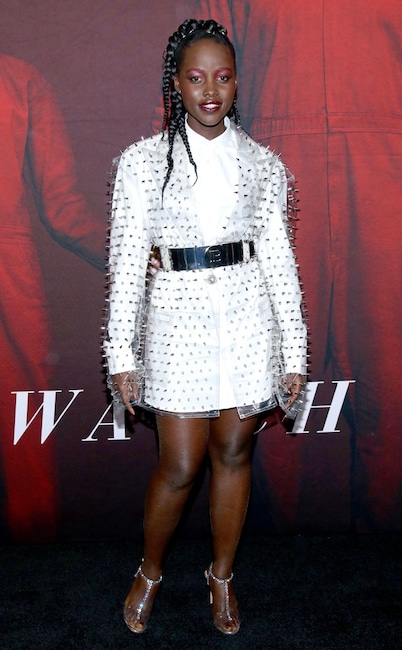 The actress’ performance that stunned and scared audiences in Us got her two PCAs nominations for The Female Movie Star and Drama Movie Star of 2019. Hopefully her tether gets an award if she wins, too.

The star of Captain Marvel, the first female-led superhero film from the Marvel Cinematic Universe, saved the world and scored two nominations for The Female Movie Star and Action Movie Star of 2019.

The longtime star is up for The Male Movie Star and Action Movie Star of 2019 for his role as John Wick in the franchise’s third chapter, John Wick: Chapter 3 — Parabellum.

The Marvel superhero is being recognized in both The Male Movie Star and Action Movie Star categories for his turn as Spider-Man in Spider-Man: Far From Home. 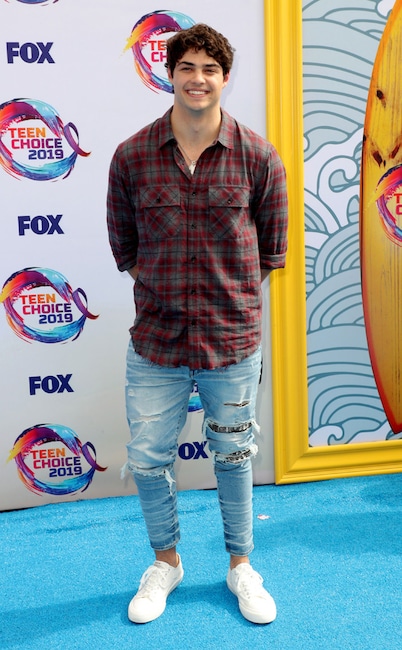 Whoa, whoa, whoa. Noah Centineo is up for a PCA! The rom-com heartthrob got a nod for The Comedy Movie Star of 2019 for his role in the Netflix original movie The Perfect Date. 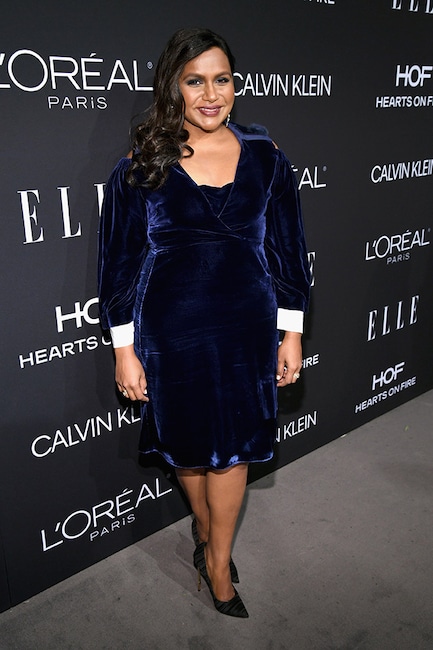 The comedy queen and The Office alum may get to add another trophy next to her Dundie award if she wins The Comedy Movie Star of 2019 for her role as Molly Patel in Late Night!

Jon Snow may know nothing, but we know that Kit Harington is up for a PCAs award! The actor nabbed the nom for The Male TV Star of 2019 after eight seasons as one of Game of Thrones most iconic characters. 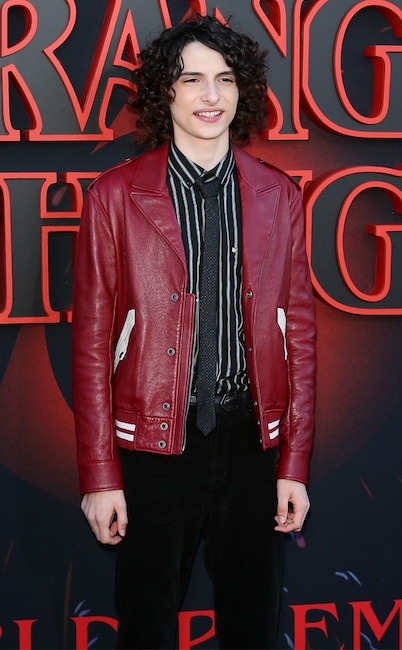 The actor is up for The Male TV Star of 2019 after dealing with the Upside Down, demogorgons and life as a teenager in Stranger Things. 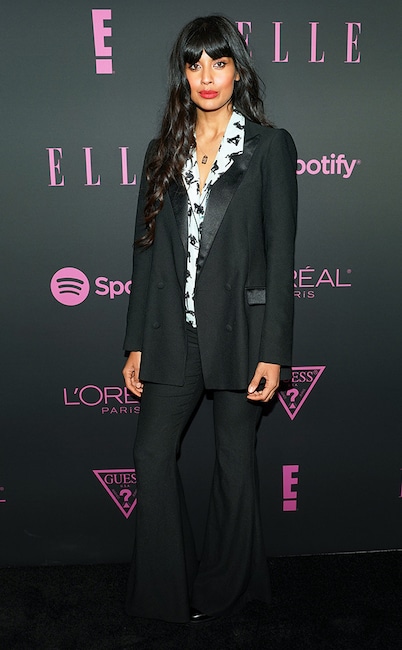 We’re pretty sure we’re in The Good Place ourselves since Jamil’s performance as Tahani on NBC’s comedy hit is nothing shy of delightful. She’s competing for The Comedy TV Star of 2019 and we just hope Kamilah doesn’t somehow win it!

The dynamic actress proves she rocked both the small screen and silver screen with four film and TV PCAs nominations including The Female Movie Star, Action Movie Star, Female TV Star and Drama TV Star of 2019 for Dark Phoneix and Game of Thrones, respectively. 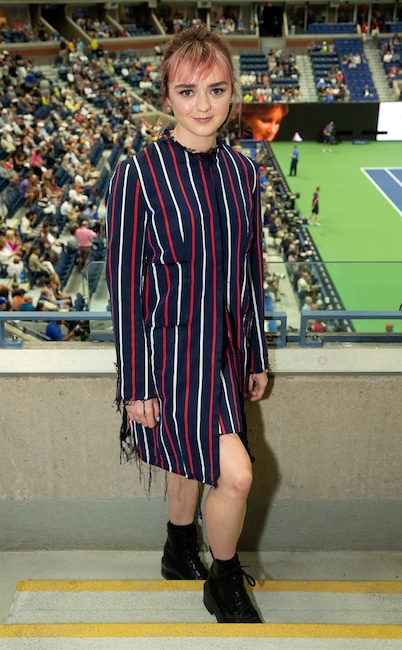 Was anyone fiercer on Game of Thrones than Arya Stark? As the character who defeated (spoilers!) the Night King, we don’t think so, so it’s no surprise she’s up for both The Female and Drama TV Star of 2019.

It’s about time Betty Cooper got some love! Reinhart’s portrayal as Riverdale‘s resident good girl got her a nom for The Female TV Star of 2019. 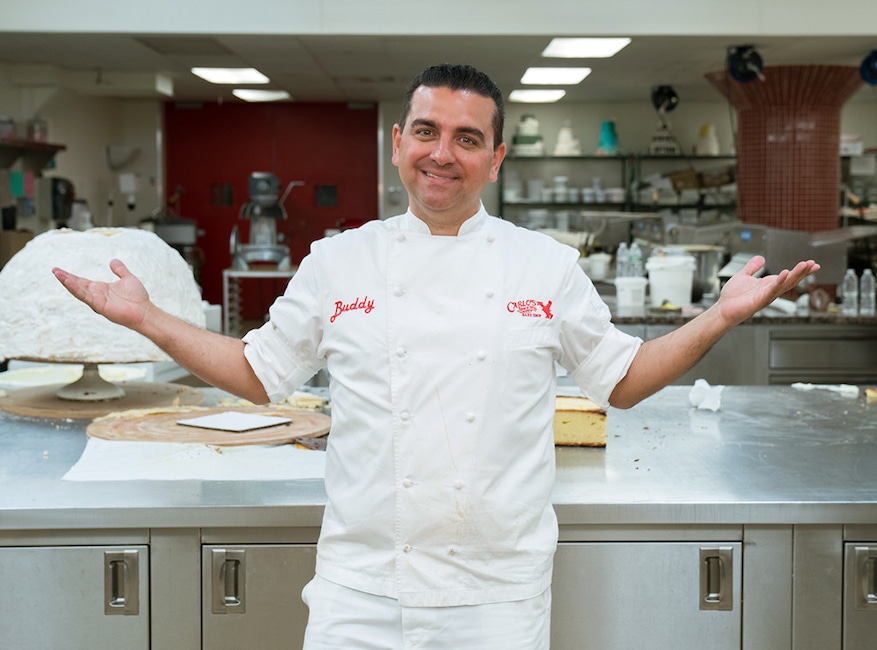 The star of Buddy Vs. Duff is no stranger to competition on his baking show. Now he’s competing against other unscripted TV stars for the title of The Competition Contestant of 2019.

Who needs a man when you could win a PCAs trophy? The stunning lead of The Bachelorette is up for The Competition Contestant of 2019 after the show’s most dramatic season ever (for real this time) that included crazy men, steamy nights in a windmill and a broken engagement. 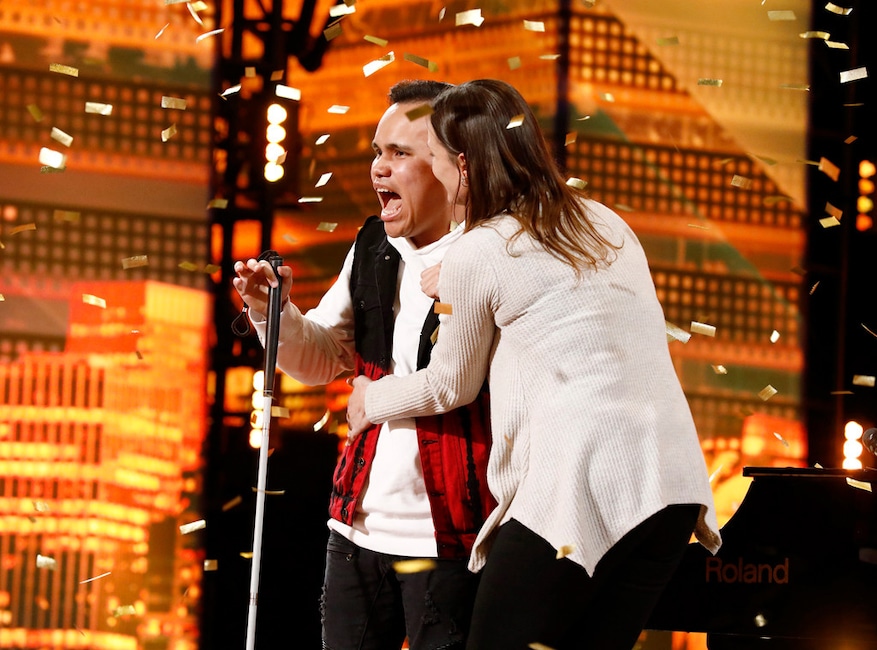 The inspiring singer is aiming to win America’s Got Talent but he also could win a PCAs trophy along the way. The talented musician is nominated in The Competition Contestant of 2019 category. 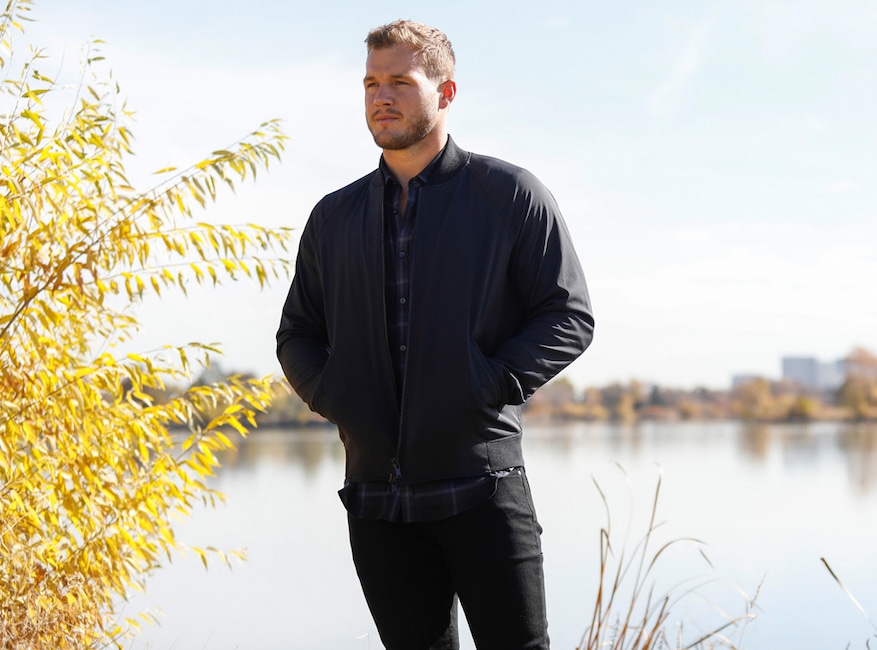 The former football player played the game of love on his season of The Bachelor and is up for The Competition Contestant of 2019. We just hope that if he wins, he hops over a fence again to receive his award. 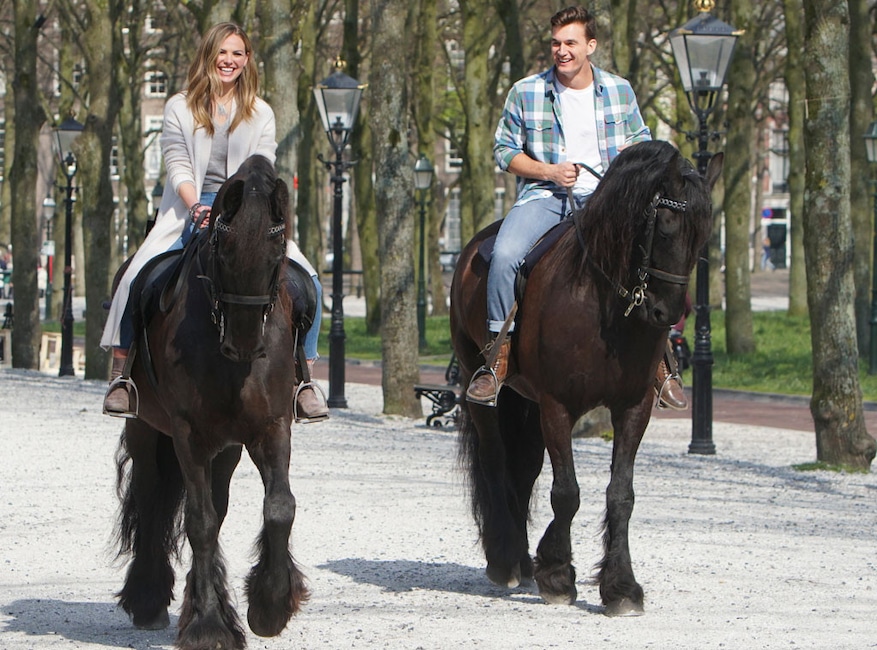 Hannah Brown‘s runner-up may have started on The Bachelorette as the heartthrob in the salmon-colored suit but by the end of the season he won over America—and possibly supermodel Gigi Hadid—and is up for The Competition Contestant of 2019. 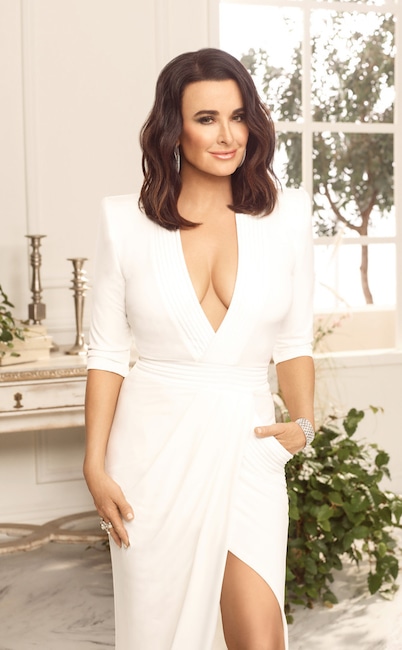 The socialite is up for The Reality Star of 2019 after another exciting season of letting us into her life on The Real Housewives of Beverly Hills.

The singer and actress can add being PCAs-nominated to her list of achievements as the celeb is up for The Reality Star of 2019 for The Real Housewives of Atlanta. 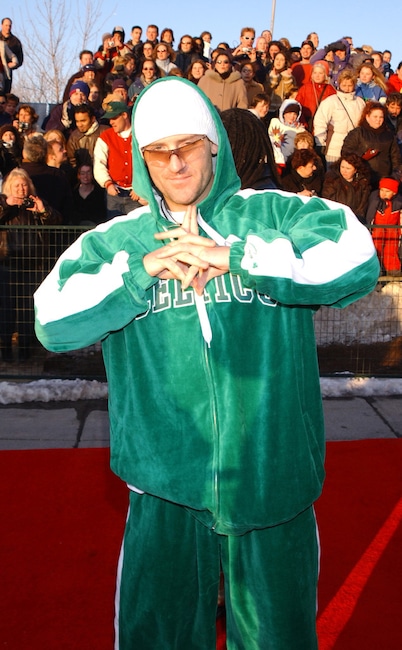 Somehow, the trio never scored a nomination in the past but now the reunited boy band can celebrate their nominations for The Group, Song and Album of 2019. 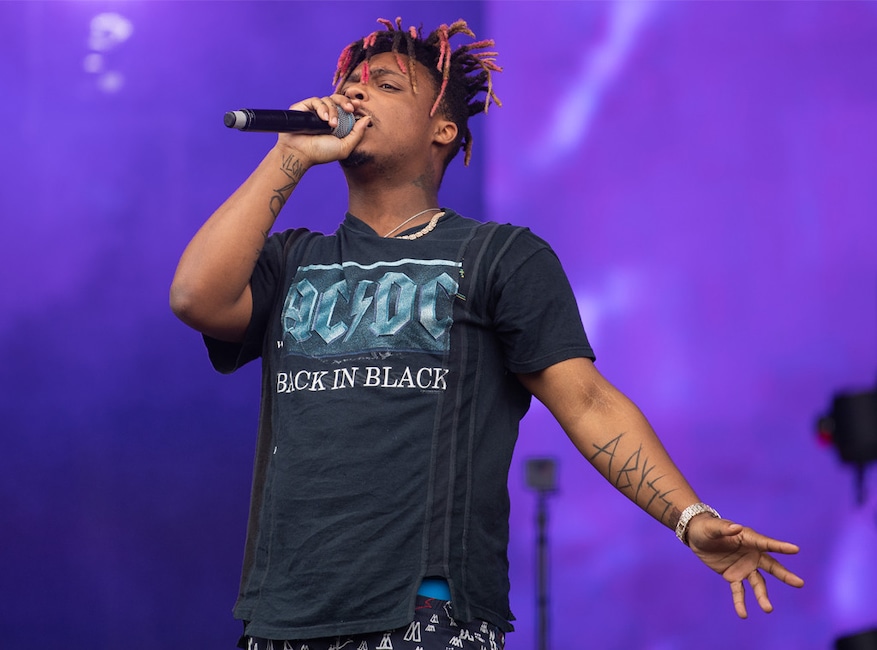 The Chicago native got a nomination for The Album of 2019 with his second studio record Death Race for Love. 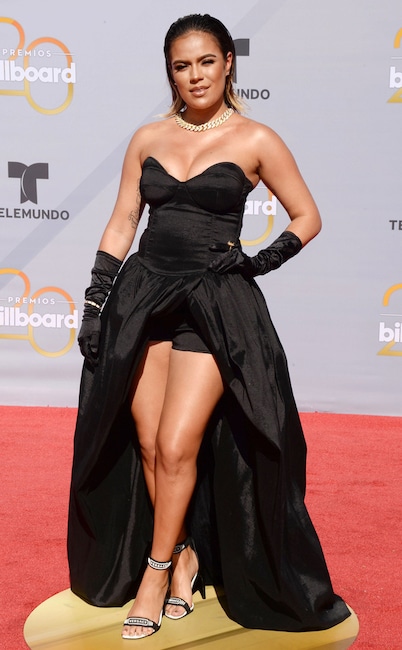 The Colombian songstress is up for The Latin Artist of 2019 and one of her toughest competitors in the category just happens to be her fiancé, Anuel AA. 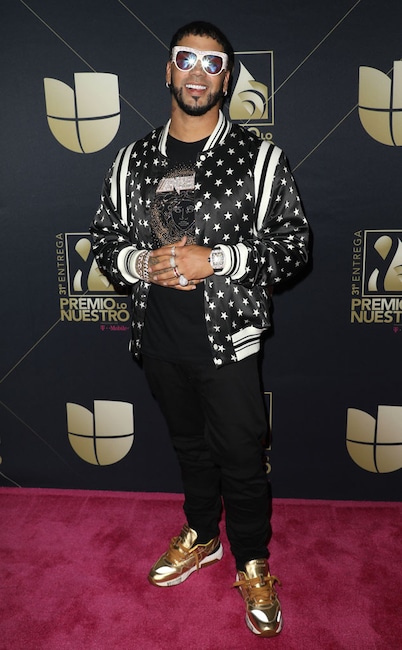 The Puerto Rican singer has taken international soundwaves by storm, so it’s fitting that he is up for The Latin Artist of 2019!

The country music darling has had a packed year after forming a country women supergroup called the Highwomen and getting a nomination for herself for The Country Artist of 2019.

The country star has had a huge year with new music and now a PCAs nomination! You’ll have to giddy up on over to the voting site if you want him to take home The Country Artist of 2019. 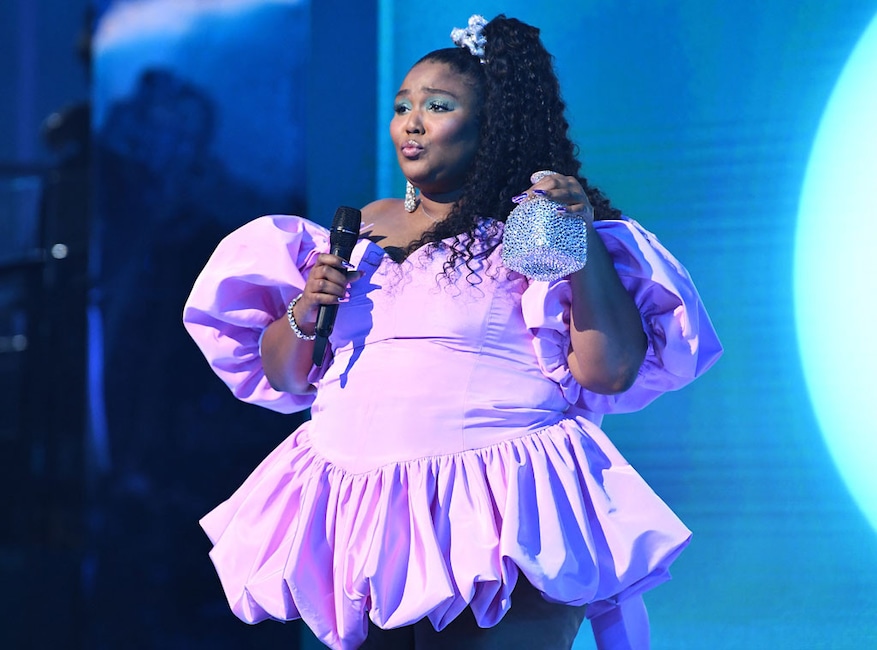 She’s 100 percent that chick up for a PCAs award! The fierce flautist and artist is nominated for her first PCA with Cuz I Love You up for The Album of 2019.

The English performer has pulled at our heartstrings for years but is up for his first PCAs alongside Normani with “Dancing with a Stranger” nominated in both The Song and Music Video of 2019. 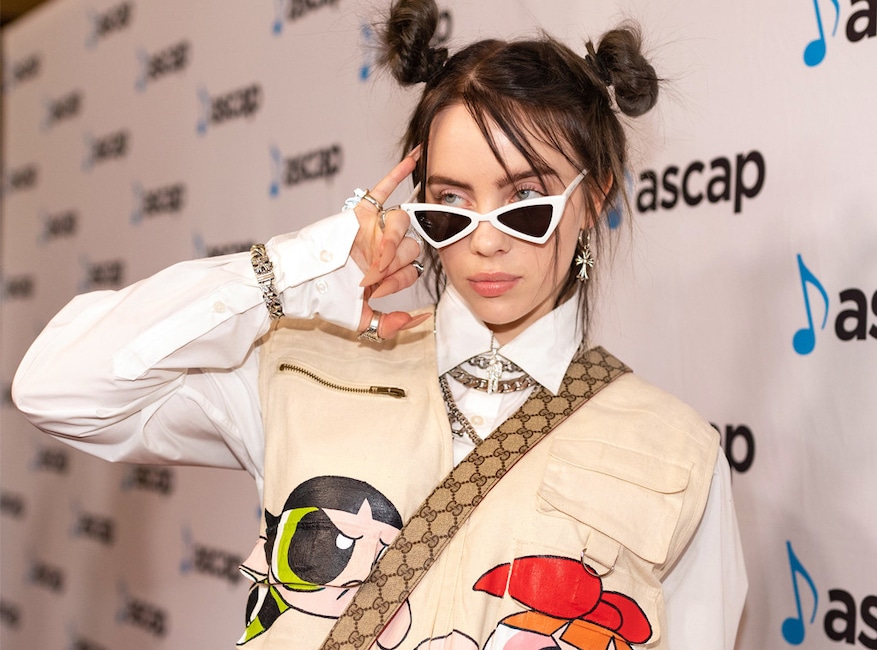 The just 17-year-old it girl garnered a whopping four nominations her first time being up for the PCAs, including The Female Artist, Song, Album and Music Video of 2019.

The “Sunflower” singer and Bud Light fanatic nabbed his first nomination for The Male Artist of 2019. 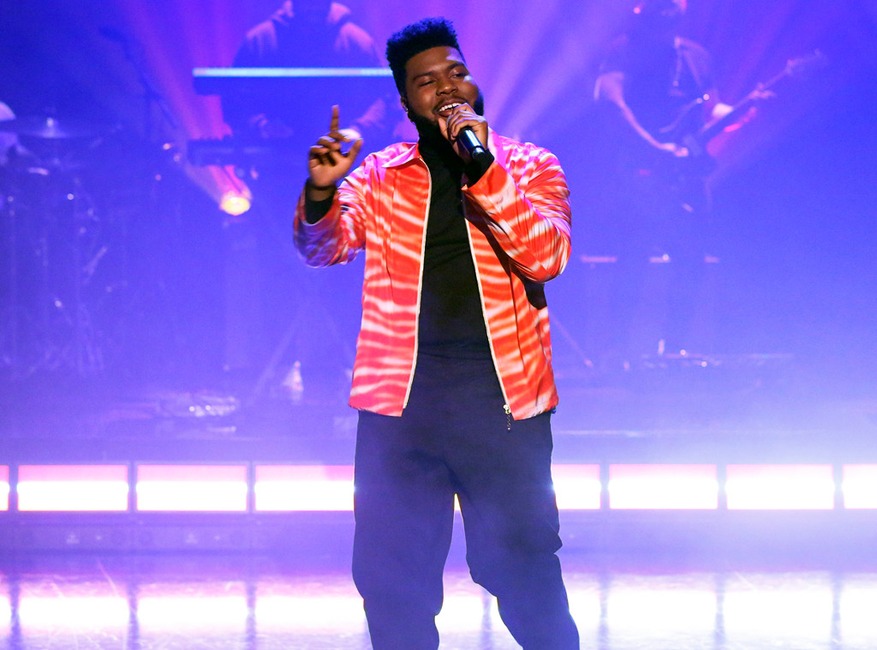 The bonafide singer-songwriter is up for The Male Artist, Song and Album of 2019. “Talk” about an accomplishment! 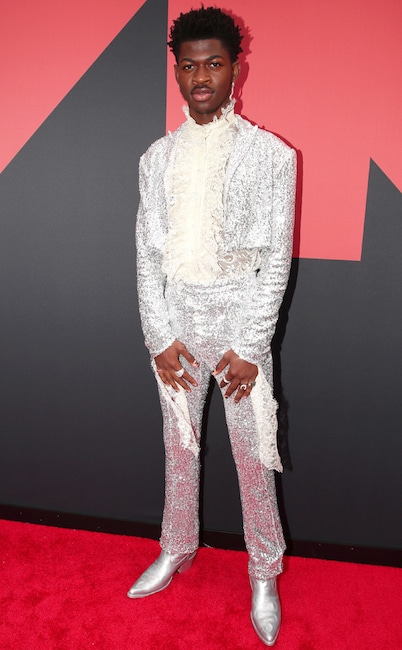 He’s taken his horse to the old town road and now he’s also taking it to the PCAs! The Atlanta artist scored his first PCAs nomination with a nod for The Male Artist of 2019.