‘Drunk’ Cara Delevingne gets down to Wyclef Jean at NYC bash

New York City’s “Mayor of Nightlife” Eric Adams is back at it again.

The group dined at Adams’ regular haunt, private members club Zero Bond, where he has been a fixture since he was elected in November.

Fashion icon Campbell — who is likely in town for Monday’s Met Gala — posted photos on Instagram of the dinner, and wrote, “#Embracing the Big 🍎 what a welcome!!! and meeting of the minds.”

It has been a big week for Adams. On Monday he partied with Mary J. Blige at the grand opening of Brooklyn Chophouse in Times Square.

Then he faced the New York Post editorial board on Wednesday, describing how the slow return to offices will hurt the city’s economy.

Adams has also called a meeting with the NYPD’s commanding officers on Saturday to discuss combatting soaring crime in the Big Apple.

He will sit down with them in One Police Plaza — and he’s asked them to each bring three plans to reduce crime in their areas, according to sources. 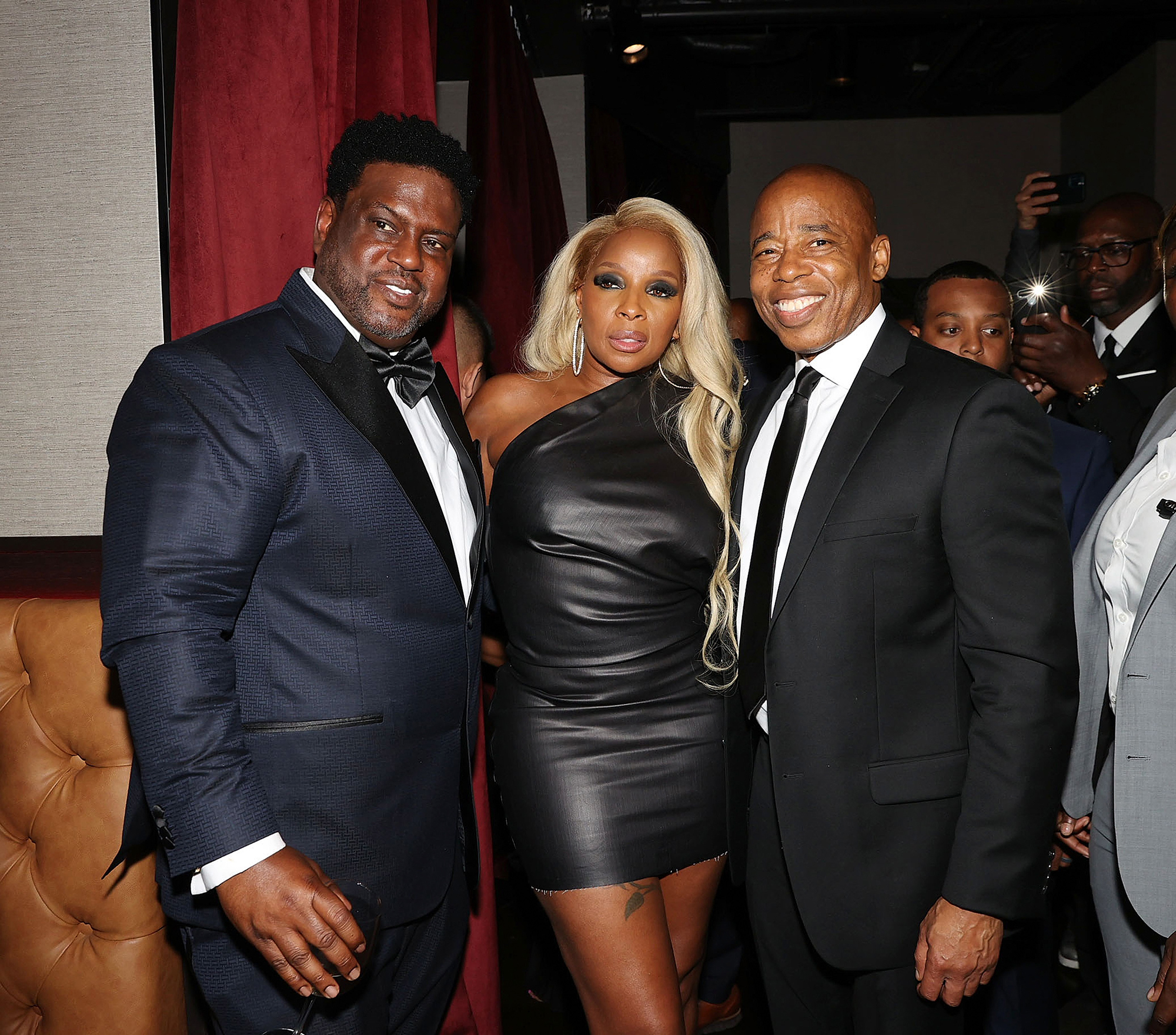 This comes as Adams ends his fourth month in office with crime and gun violence still on the rise — even though he won his office by campaigning on getting the bloodshed under control in New York City.

Meanwhile we are told his discussion with Campbell and Batiste “covered everything from philanthropy to fashion and music.”

We hope no-nonsense Campbell also gave him a lecture on crime.