The ending doesn’t mean it’s over. Thor: Love and Thunder follows the lead of most Marvel Studios movies by adding post-credits scenes for viewers who remain in the theater to see the names of the cast and crew — and both scenes include exciting cameos!

[WARNING: Spoilers for the fourth Thor movie are below, revealing the ending, mid-credits and post-credits scenes]

Everything to Know About ‘Thor: Love and Thunder’

The movie, which debuted in theaters on Friday, July 8, features a brief encounter with Thor (Chris Hemsworth) and Zeus (Russell Crowe). The Avenger goes full fanboy and reveals that he always idolized the god of the gods. However, he’s deeply disappointed when Zeus turns out to be a jerk who wants nothing to do with saving people from Gorr the God Butcher (Christian Bale). The celebrity pretends Thor is overreacting so as not to cause a stir among the other gods.

Thor, Korg (Taika Waititi), Valkyrie (Tessa Thompson) and Jane (Natalie Portman) fight Zeus and his cronies — seemingly killing the head honcho — before they escape with one of Zeus’ lightning bolts.

After Gorr kidnaps children from New Asgard, including the late Heimdall’s son Axl (Kieron L. Dyer), Valkyrie and Korg are both injured and Thor discovers Jane’s secret. She’s using her new powers from Möjlnir (Thor’s magic hammer) to hide that she’s dying. She has an aggressive form of cancer, and the Asgardian magic is stopping the treatment from working. It’s clear that if Jane picks up the hammer again, she’ll die.

Thor goes to fight Gorr and save the children on his own. Jane, however, decides to sacrifice herself to help him save the little ones. OG Thor and the Mighty Thor destroy the necrosword, Gorr’s weapon that can kill any higher power, but they can’t stop the bad guy from reaching the Gates of Eternity with Stormbreaker (Thor’s magic ax), which grants someone any wish they want.

Thor begs Gorr to not ask for the extinction of gods in an act of vengeance but instead encourages the villain to ask for his beloved late daughter to be brought back. Thor then turns his attention to Jane, who is clearly dying.

As Gorr brings his little girl back, he sees Jane dying in Thor’s arms and feels the effects of the necrosword starting to kill him. He worries about his child being alone, but Jane says she won’t be. After Thor and Jane say their last goodbye, the villain asks Thor to take care of his daughter, leaving the God of Thunder with a 10-year-old surrogate kid who has superpowers.

The credits start to roll, and that’s when the surprises start. 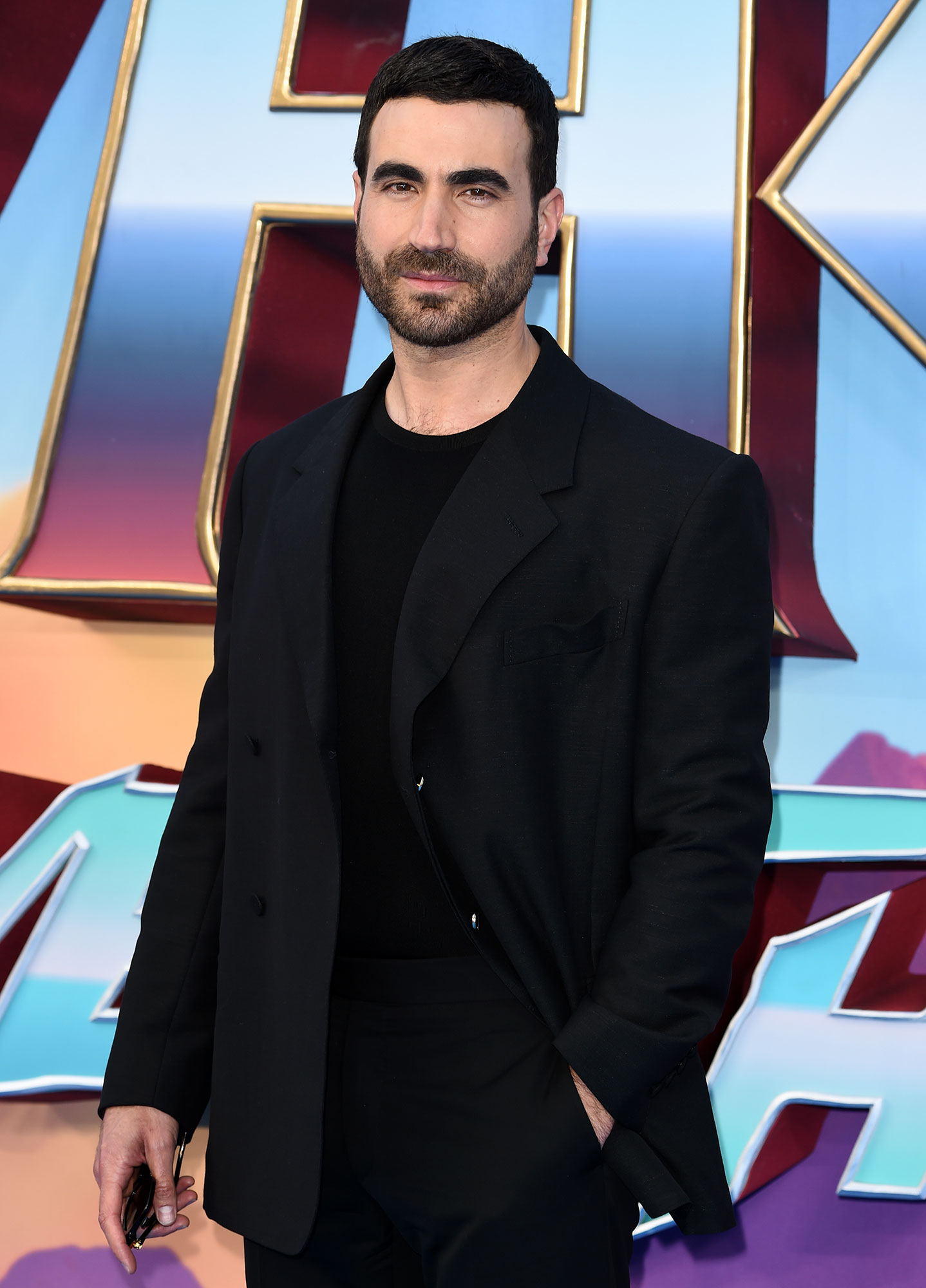 After the colorful, stylized credits announce the biggest names involved with the superhero flick, there’s a mid-credits scene teasing what’s to come in one of the many Marvel movies down the line. It appears Thor didn’t kill Zeus, he just embarrassed his idol. After their fight, Zeus is ready to make humans fear the gods again. Of course, he isn’t going to do the job himself. He’s going to send his son.

Ted Lasso star Brett Goldstein is revealed as Hercules, complete with golden armor. He only appears for a brief moment, but it’s clear that Hercules is expected to come back at some point. Will there be a fifth Thor movie or will be make an appearance elsewhere? Marvel fans will have to wait and see. 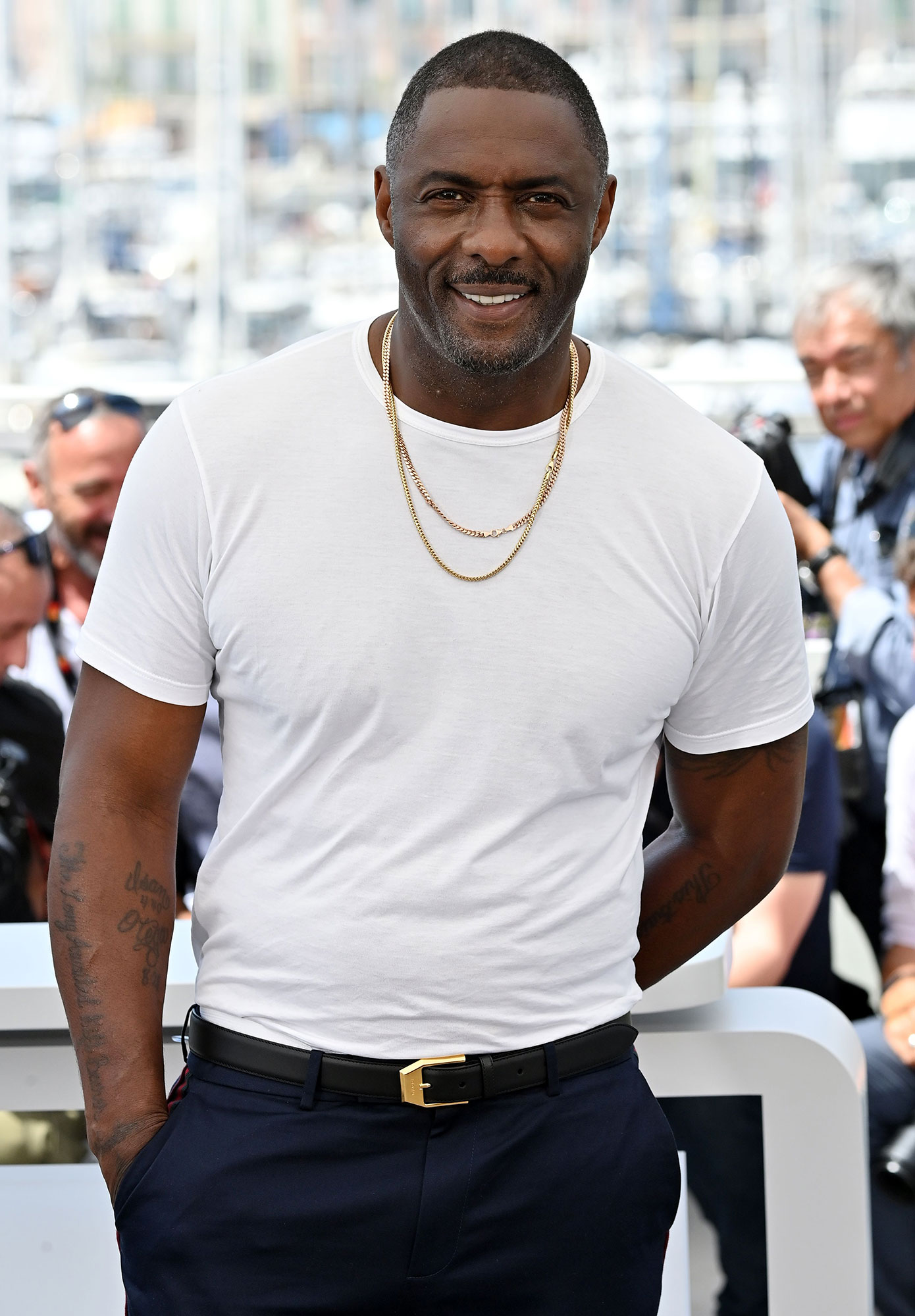 After the final names of the cast and crew, soundtrack listing and legal disclaimers roll by, viewers see Jane once more in the end-credits scene. The scientist is dead, but she died in the battlefield protecting Asgardian children. She meets Heimdall (Idris Elba), who died in 2018’s Avengers: Infinity War. He tells her that he’s thankful for her and Thor protecting his son, and she is welcome in Valhalla, the afterlife for Asgardian warriors who died in battle. Despite Jane and Heimdall’s gruesome deaths, they’re both at peace.