The money saving expert took to TikTok to share the most important things households need to know about upcoming energy price rises. 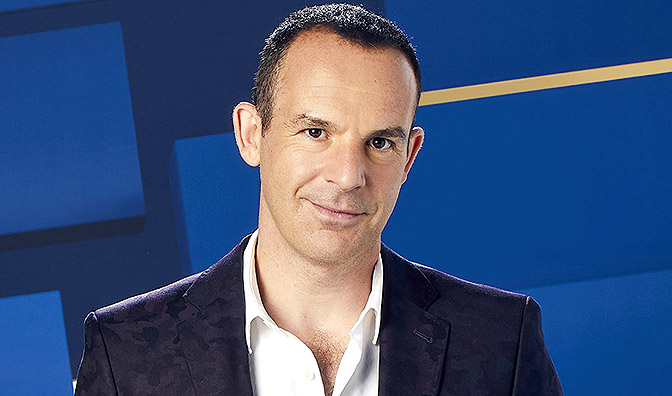 Martin's latest social upload comes after he explained just why your energy bill is likely to look like more than the price cap too.

The money mogul wanted to ease energy customers' confusion over all the bills being hiked in the springtime and how they could curb costs in any way as well.

Martin condensed his quick fire tips into a three minute video shared to his TikTok following.

The video attracted the attention of over a million viewers. 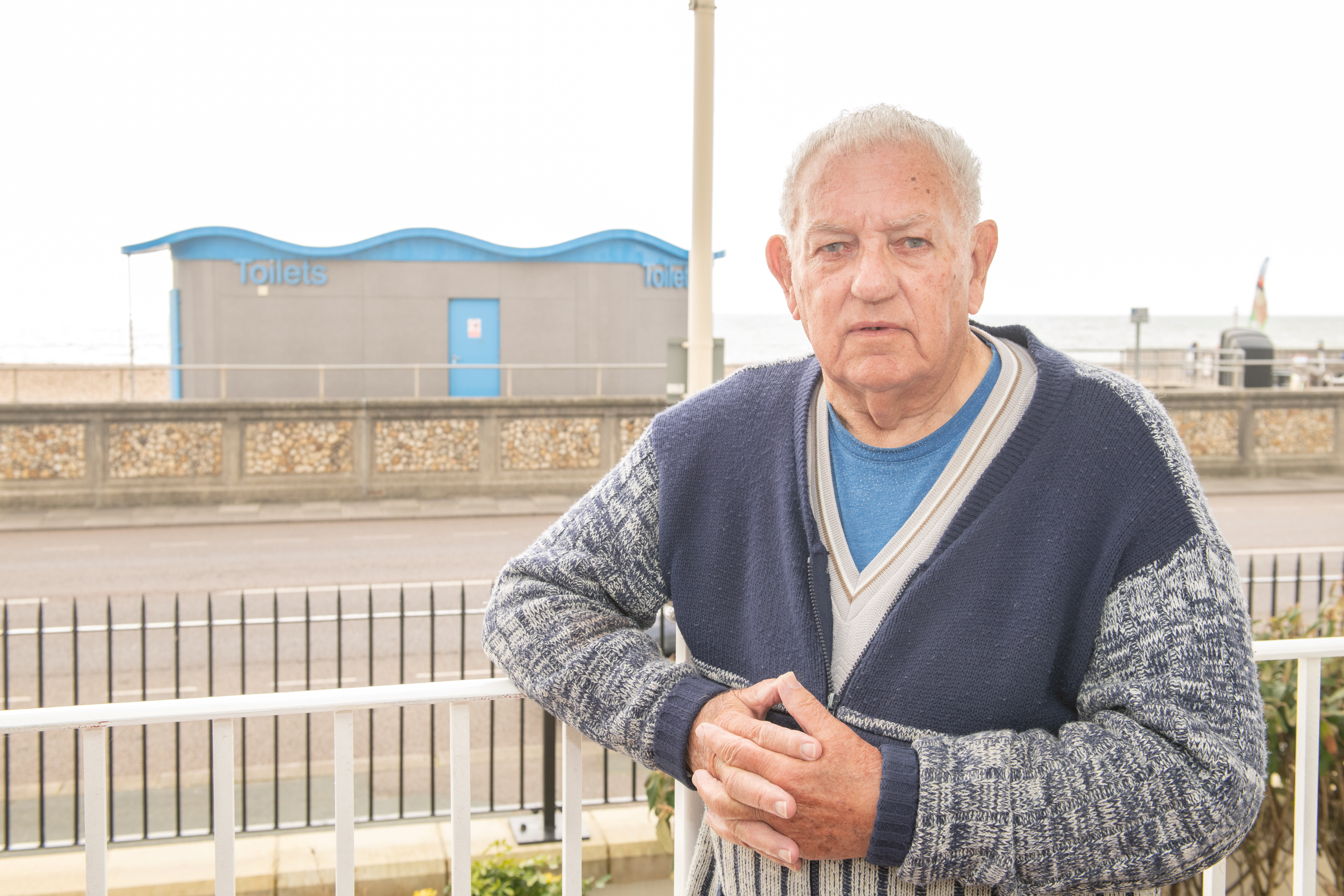 ROOM WITH A LOO 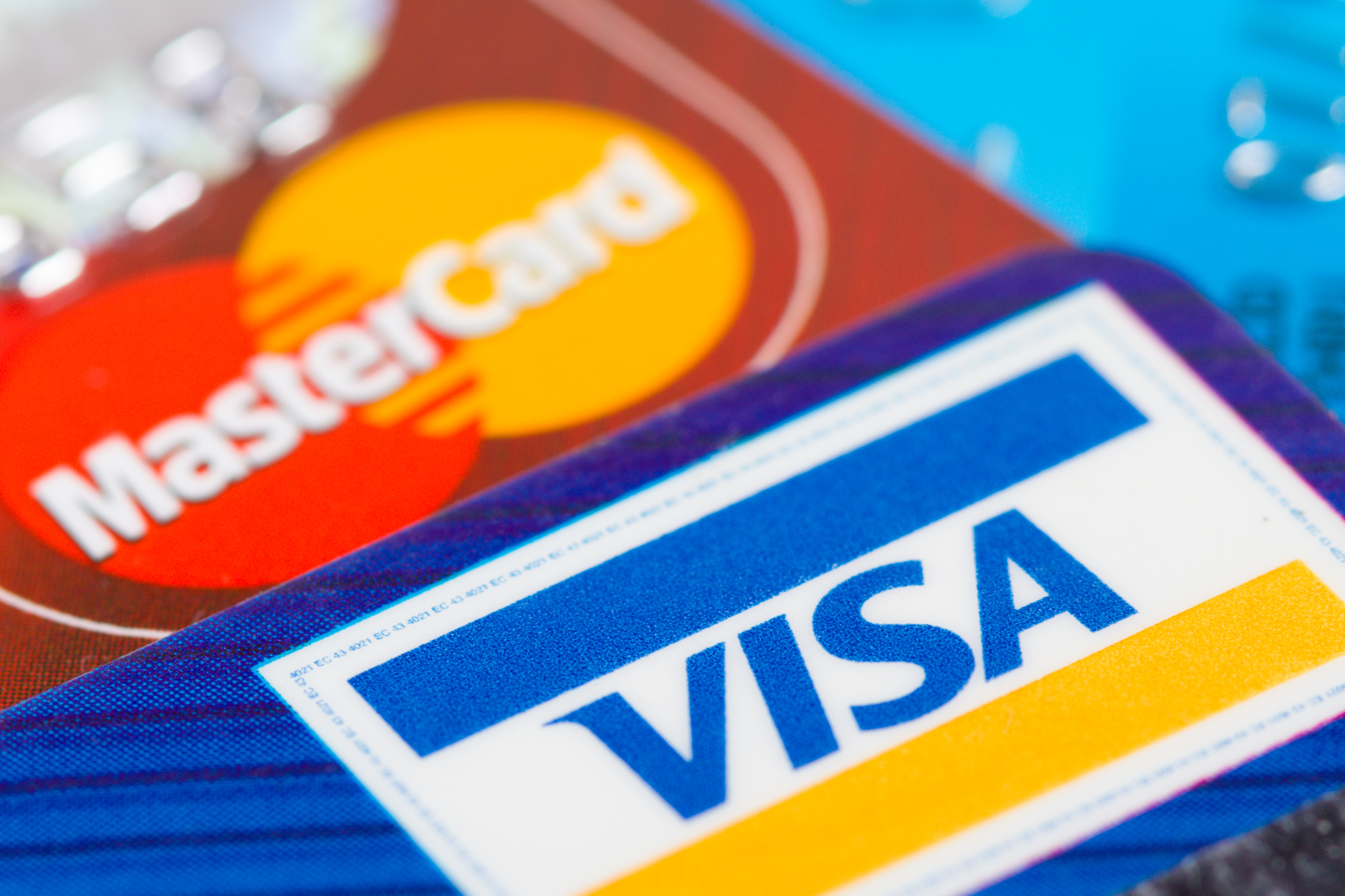 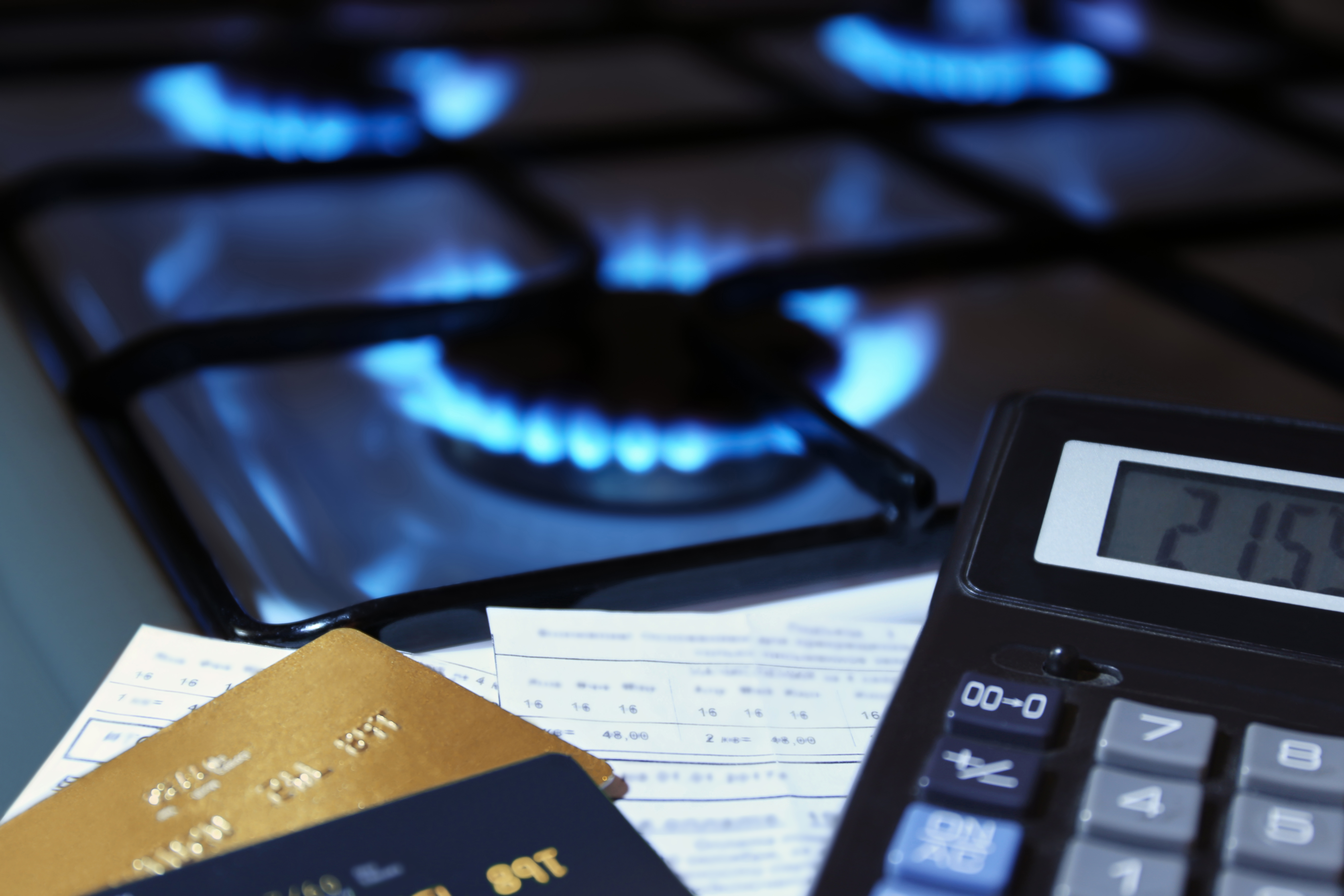 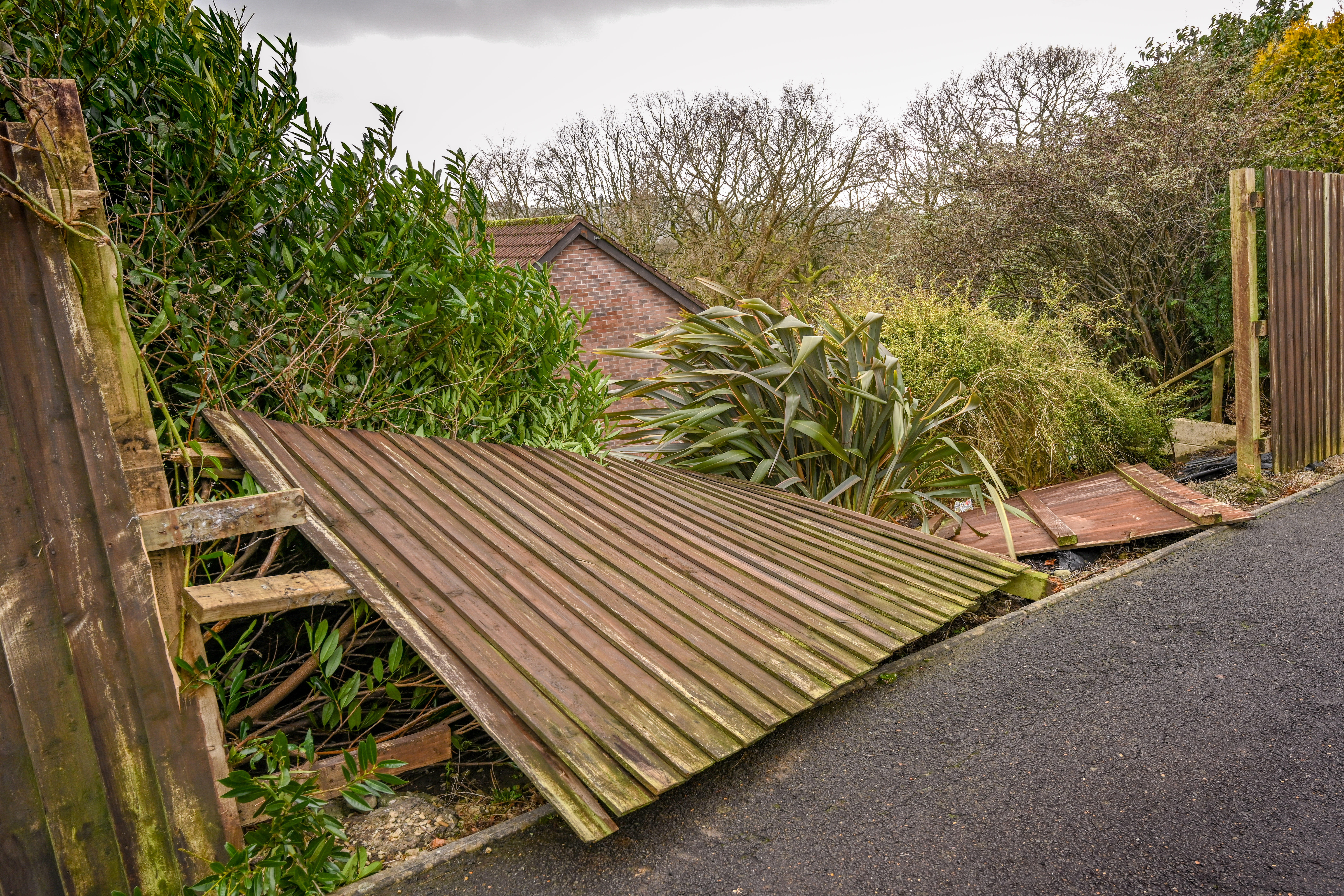 My neighbour won't acknowledge our fence is broken – what can I do?

He broke his tips down into three sections; for prepay users, for direct debit users, and how to get the £150 council tax rebate.

Martin's first tip in the TikTok video was aimed at prepay customers.

The tip highlights how you can make your top-up go further, even when costs are hiked on April 1.

Martin said: "Ofgem has confirmed you get the rate on the day you top up not when you use energy.

"Now that means if you max out your top up in March before the rate goes up, that's what you'll get even if you then use that energy in April."

He went on to explain that it means you can extend the cheap rate you have now, for longer.

It means you have to max out your top up this side of the month, but he warned you should only do so if you can afford it.

It's not the same for Direct Debit customers though.

Instead the savings guru advised you do a meter reading TODAY.

He also said you should make a note in your diary to do a meter reading on March 31.

Martin said: "You'll draw a line and tell the energy company, all this energy I've used should be at the cheap rate."

He hoped the tip would help customers clear away any blurred lines between when prices go up and what they're paying now, so they don't have to fork out for more than they should have to.

How to get the £150 council tax rebate

Martin's final tip in the short clip focussed on the £150 council tax rebate that's being introduced next month.

He said: "All those in bands A to D council tax will get a £150 rebate to help with energy costs.

"Well for the scheme, we're being told you will get the money automatically paid into your bank account, as long as you pay council tax by direct debit."

If you don't do that already there's still time to set it up but you have to get in touch with your local council.

You won't have to pay the money back from this rebate, like you do with a separate discount you'll get on your energy bill in October.

But some people will miss out – Martin said not to worry though.

He reminded those not eligible, of the £140 million discretionary fund being set up too – it means struggling households could still get help if they don't get the £150 rebate.

He said: "Be ready to claim that," as he signed off the quick video.