The “Uptown Funk” DJ announced the exciting news on Monday’s episode of his podcast, “The Fader,” while in discussion with musician Tame Impala.

“I got engaged last weekend. And I remember our first kiss, ‘Innerspeaker’ was playing in the background. We go home, we went to dinner,” Ronson shared, before Impala cut him off to congratulate him.

Ronson, 45, quipped he and his fiancée’s first kiss was “corny” but said he’d remember it forever.

“There’s a plaque for that somewhere. There’s a first kiss, very corny hallmark first kiss plaque,” he joked. “But no, it was forever, it will be etched. It’s still my record.” 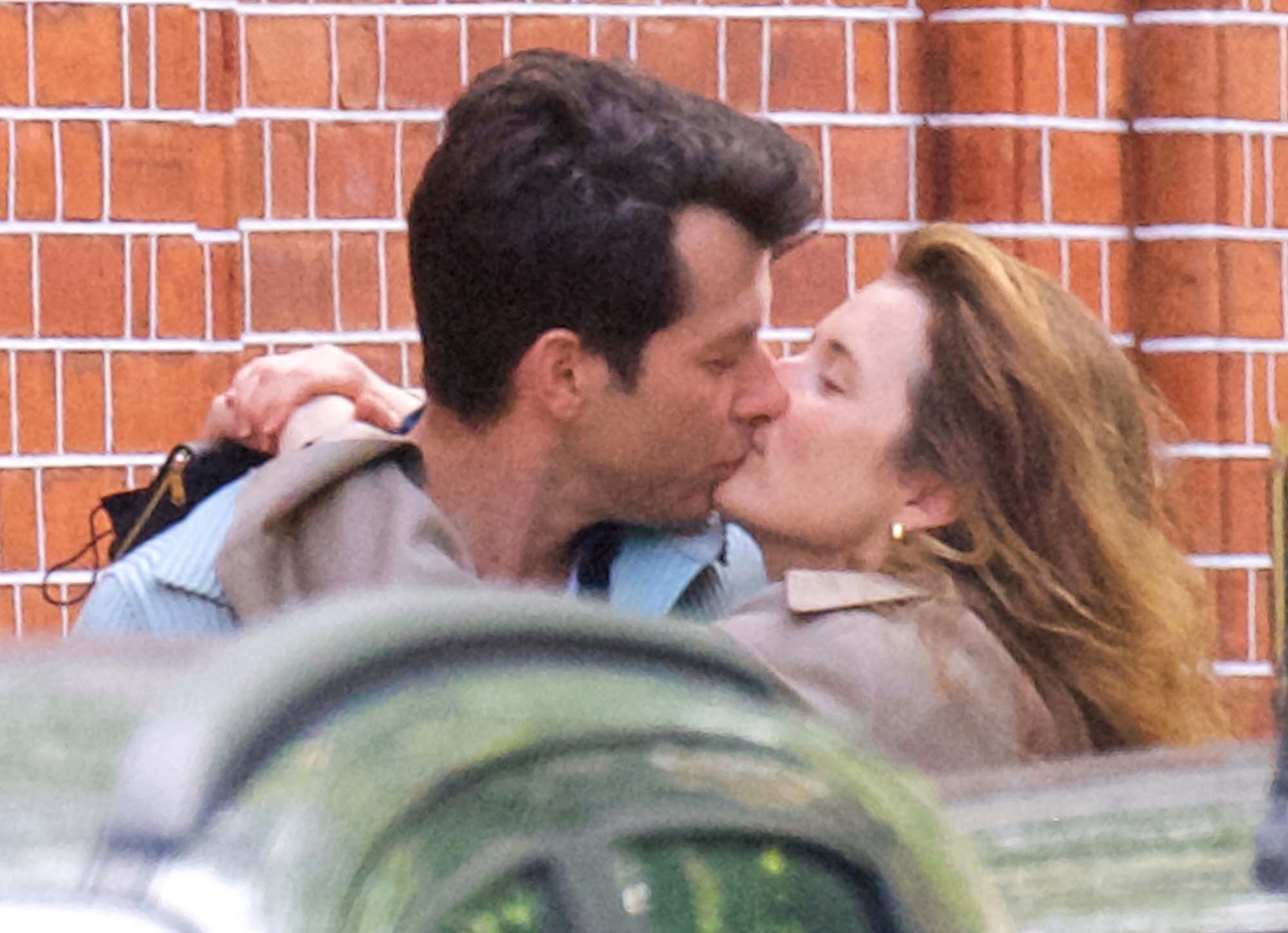 Ronson didn’t name his fiancée, though Page Six exclusively published photos of Grace Gummer and Ronson kissing as she wore a massive diamond ring on her left hand. The couple immediately sparked engagement rumors, but neither comment on the images.

The British musician and 35-year-old daughter of Meryl Streep reportedly have been dating since last year.

This will be the second marriage for both of the stars. 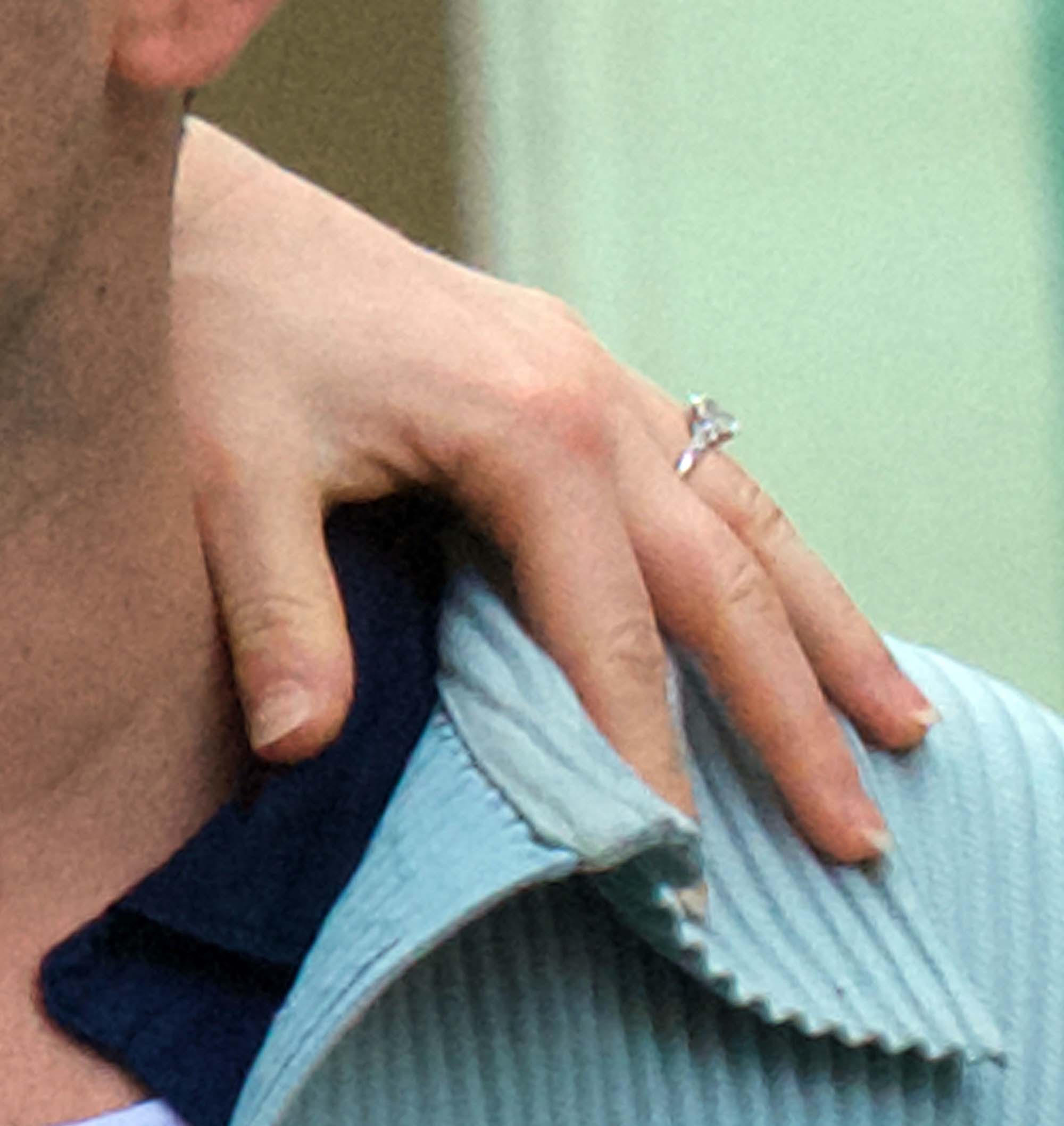 Gummer, the second-youngest child of Streep and Don Gummer, was briefly married in 2019 to Tay Strathairn. They separated after just 42 days together, with Gummer officially filing for divorce in early 2020.

Ronson, meanwhile, was married to French actress Joséphine de La Baume from 2011 to 2018. In a 2019 interview with the Daily Mail, Ronson laid full blame on himself and his music career for the breakdown of his marriage.