No change. Maci Bookout and her husband, Taylor McKinney, had a serious blowout with her son Bentley’s grandparents at the Teen Mom OG reunion earlier this year — and their relationship is still on the rocks.

‘Teen Mom OG’ Stars: Where Are They Now?

“We haven’t really had any communication with between them and us,” the 16 and Pregnant alum, 30, told Us Weekly exclusively on Thursday, September 2. “I don’t know if that will change. … It just hasn’t really come up. There’s not really been an opportunity or a necessity for us to have a conversation or mend things or anything like that.” 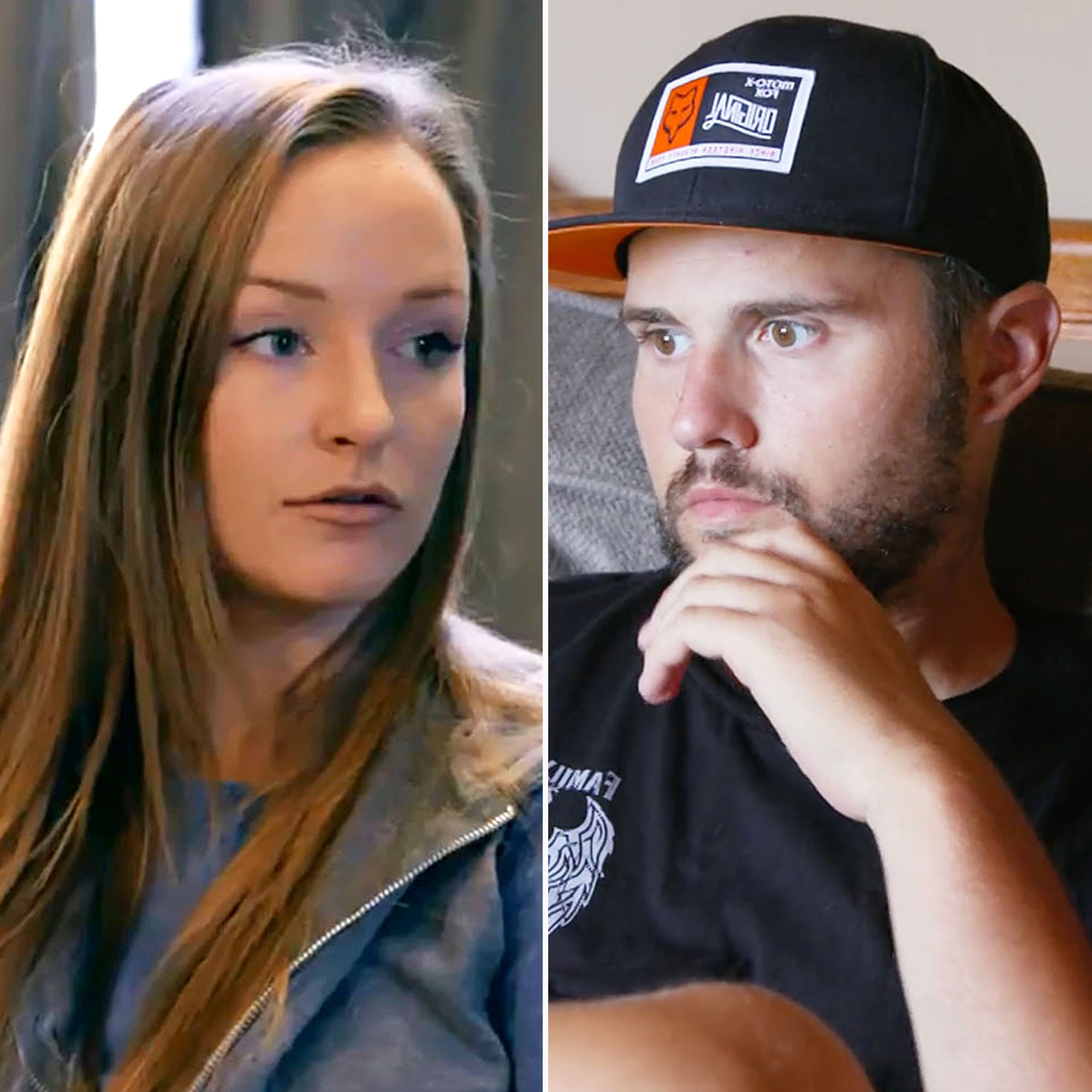 During the midseason reunion, which aired in April, things hit a boiling point when host Dr. Drew Pinsky asked Ryan Edwards‘ dad, Larry Edwards, about comments he’d made about Maci and Taylor during season 9. Ryan, 33, shares 12-year-old Bentley with Maci. (The Tennessee native also shares Jayde, 6, and Maverick, 5, with Taylor, whom she wed in 2016.)

“A 12-year-old boy can be manipulated,” Larry told Dr. Drew at the time. Maci, however, said she had no idea that Bentley’s grandparents felt that way.

“Watching this show and kind of hearing and seeing how they were feeling, it was kind of shocking to me,” the Bulletproof author explained. “I did not realize that [they had] feelings and believing of me manipulating Bentley or us manipulating Bentley. I did not know that existed. I didn’t know that’s how y’all felt.”

In the same episode, Taylor also accused Larry and his wife, Jen Edwards, of making Bentley feel “guilty” about his relationship with his father. “Ryan has never been there for him, but y’all put it on Bentley!” he said during the show.

Nearly five months later, Maci said she wouldn’t call her relationship with Larry and Jen “broken,” but she’s also not ready to put everything behind her.

From Farrah to Bristol! Every ‘Teen Mom’ Star Who Has Left the Franchise

“I’m not sure that it’s necessary right now,” she told Us. “It’s also something that I would not want to force. I wouldn’t want it to happen unnaturally or at the wrong time. … I don’t think now is the right time now. Like I said, I just don’t want it to be something that’s forced.”

Bentley, for his part, isn’t bothered by the drama happening on camera, but he does watch the show.

“He actually usually watches it with me before it actually airs,” Maci explained. “And that’s just because he likes to be prepared for any questions or anything that he might get at school. Because apparently middle school girls love to watch Teen Mom.”

The Naked and Afraid alum noted that the tween sometimes gets “interested” in things he didn’t know happened, but for the most part, he’s not that into the reality series.

“He doesn’t really like the show, you know,” she joked. “He doesn’t watch it because he thinks it’s, you know, cool.”