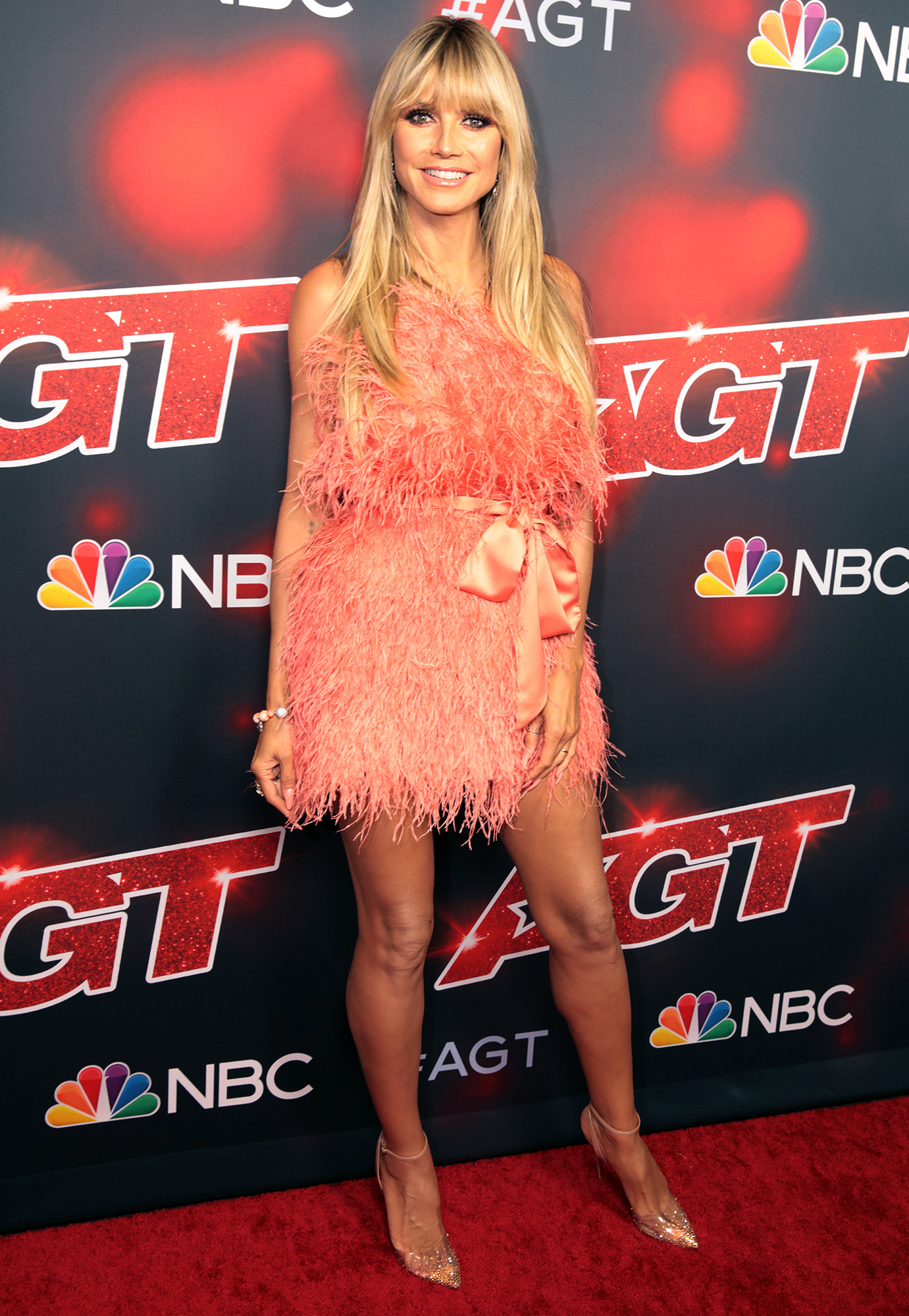 Oopsie daisy! Heidi Klum had a bit of a wardrobe malfunction while filming America’s Got Talent earlier this week — and one fan decided to document the whole skin-baring incident via TikTok.

Here’s what happened. Co-judges Sofia Vergara and Howie Mandel wanted to snap an innocent selfie. Obviously, the 48-year-old model had to get in on the action.

But with a super short feathered mini-dress from Réve Riche, bending her body to get in the screen ended up exposing her bare behind to the audience.

While the TikTok, which was shared by @bestfuninsf007, quickly went viral, Klum wasted no time getting in on the joke. “Note to self ….. don’t bend over in a short skirt,” she captioned an Instagram of the video, adding two laughing emojis.

This incident may have been accidental, but Klum is no stranger to showing some skin. She’s taken to Instagram multiple times this summer alone to share sexy topless photos and nude pictures.

And given the fun that the America’s Got Talent judges seem to have on set, it’s no surprise that the former Victoria’s Secret Angel got carried away.

In June, Klum and fellow judge Mandel got involved in some shenanigans backstage. What went down, you ask? Well, the supermodel decided to teach the Deal or No Deal host how to master his catwalk — in heels no less. 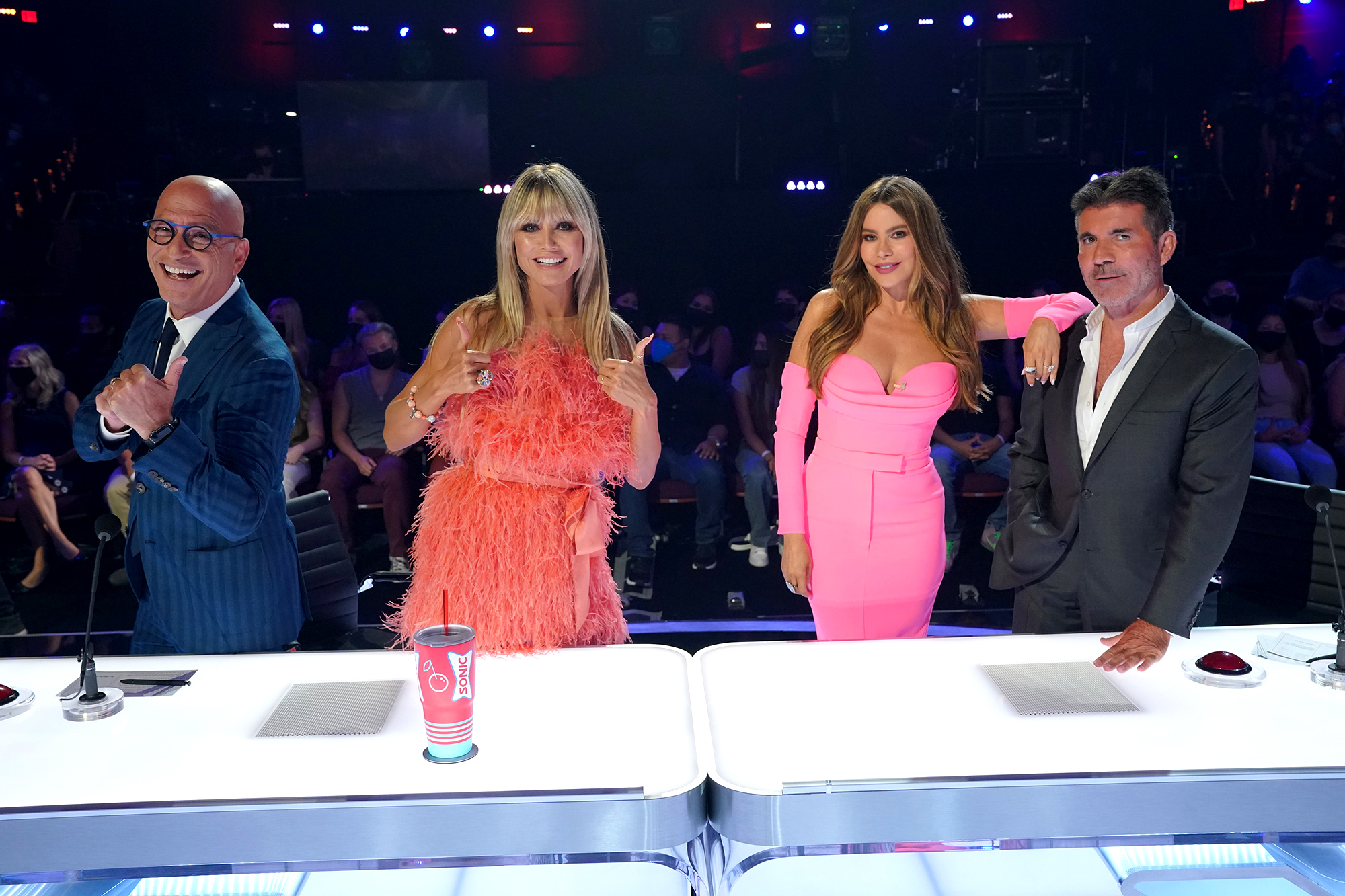 “He’s always making fun of me, ‘Like how hard can it be?’ And I’m like, ‘Really? Let’s see,’ the model explained about how the crash course came to be during a June appearance on The Ellen DeGeneres Show.

So, without further ado, Klum lent Mendel her sky-high boots and taught him how to strut his stuff. “I have a foot [size] 11 so her, sure enough, fit in my shoes,” she said to Ellen DeGeneres. “That’s the outcome. He’s always up for anything. Honestly, I love him so much.”

In the accompanying video, Klum is an all-star director slash cheerleader, giving the game show host some hot tips. “Now you gotta go on the beat. Walk, walk, walk walk,” she said, snapping her fingers. “When you’re halfway, turn, turn.”

Sharon! Howie! Every ‘AGT’ Judge Through the Years