Not on the same page. While reflecting on her current rift with GG Gharachedaghi, Lala Kent questioned why her former friend didn’t show more support after her split from Randall Emmett.

Everything We Know About Lala Kent and Randall Emmett’s Split

“I thought it was inappropriate. She knows nothing about what is going on and how deep and dark and disgusting everything is,” Kent, 31, said during an appearance on Watch What Happens Live With Andy Cohen on Tuesday, January 11. “As someone who is a single mom, I would think you would take a [second to] pause and have compassion. I just thought after [the split] I don’t need the negativity.” 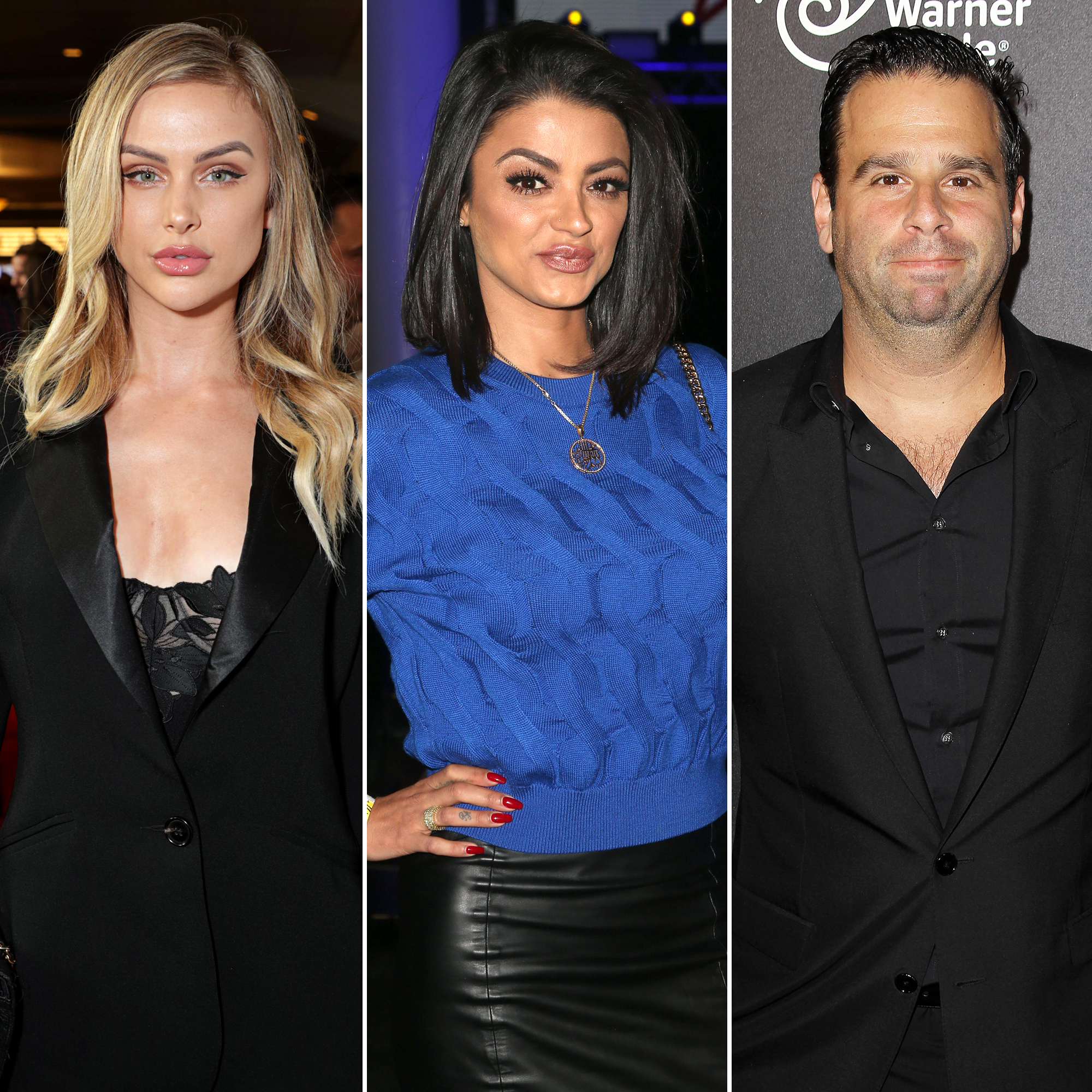 The Shahs of Sunset star, 40, recently called out the Vanderpump Rules personality for publicly discussing her breakup with Emmett, 50. After Kent opened up about the director’s alleged infidelity in December 2021, Gharachedaghi commented on Page Six‘s Instagram post about the interview, writing, “If someone (Randall) is being their authentic-self and it’s all being referred to as ‘red flags’, why does the person (Lala) wait until they’ve experienced so many of these ‘red flags’ before they walk away?”

The California native, who welcomed son Elijah in April 2020, went on to suggest that the Give Them Lala author should “walk away and stop complaining” unless she is willing to “take accountability for choosing to stay” with Emmett. Gharachedaghi also stated that it wasn’t “cute” for Kent to openly slam the father of her 9-month-old daughter, Ocean.

At the time, Gharachedaghi promoted her appearance on a season 9 episode of Vanderpump Rules, during which she attended Kent’s Give Them Lala Beauty party. She wrote via Instagram, “When the Shahs come out to play with the Pumps. Congrats @lalakent you’re doing a great job! But why did you unfollow me.”

Kent, who got engaged to Emmett in 2018, initially sparked split speculation when she seemingly erased her then-fiancé from her Instagram feed in October 2021. One month later, Us Weekly confirmed that the twosome had called it quits.

Everything Lala Kent Has Said About Randall Emmett Following Their Split

“Randall did not want to split but it was Lala’s decision. The trust is gone,” an insider exclusively shared with Us at the time. “He’s been trying to win her back. … For now, she’s not wearing her ring and she’s truly focused on her daughter and her projects. She’s trying to keep everything private.”

The Utah native alleged that her relationship with Emmett was “based on nothing but lies” in the wake of the duo’s messy breakup. 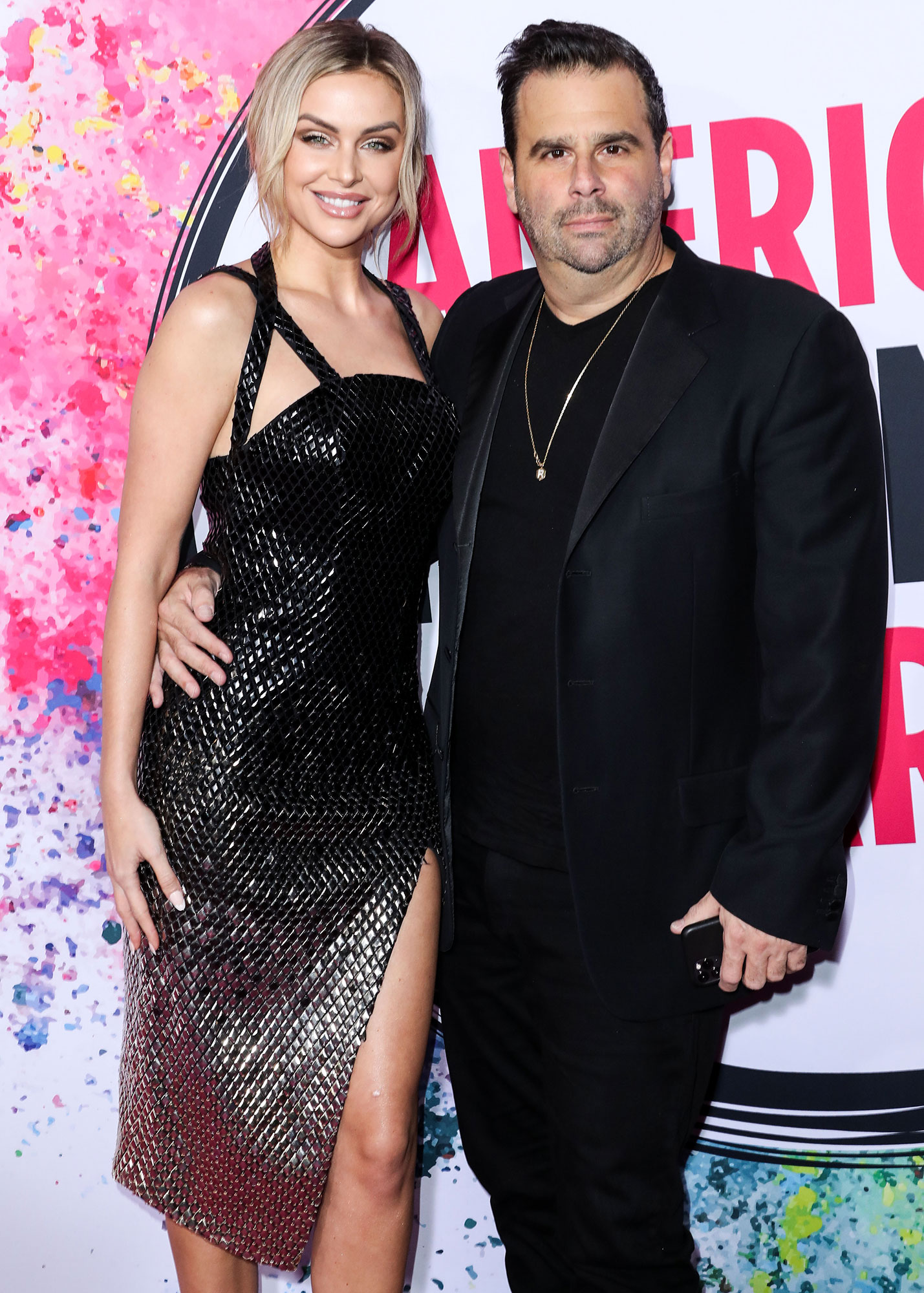 “There are so many times where people are sending me messages about what I’m choosing to share. And for me, I want my daughter to understand what a healthy, respectable man looks like,” Kent told Page Six in December 2021. “That is my job as her mother, to create that for her, so when she goes out and it’s time for her to find a partner, or it’s time for her to raise a son, that she knows what values a man should possess.”

Every Bravo Star Breakup in 2021: Lala and Randall, Kathryn and Chleb, More

During her appearance on WWHL, Kent clarified that she only interacts with her ex when their daughter is involved, as the toddler continues to be their main priority.

“We communicate through an app and it has just to do with Ocean. There was no closure at all when it came to my relationship and exiting it,” she explained on Tuesday. “Ocean is the main focus and that is how we communicate. If that doesn’t have to do with her then I have no desire to communicate with that person.”

The singer also noted that she wasn’t interested in dating just yet, adding, “I have been talking to some people. But at this point in time, I don’t feel like I can take time away from my daughter to, like, go meet up with a guy. It just doesn’t feel right.”