Lady Gaga’s hero dog walker who was shot protecting her beloved pooches says he now feels “abandoned and unsupported” — leaving him homeless and begging for money.

“This is not an easy thing to ask,” Ryan Fischer, 40, wrote as he launched a GoFundMe seeking $40,000 to help him buy a van and drive across the US on a “process of growing from trauma.”

Fischer started his trip soon after leaving a Los Angeles hospital. The former dog walker had to undergo surgery after getting shot in the chest by armed dog-nappers as he tried to protect the “Shallow” star’s French bulldogs.

His fundraiser included a video showing him in a hospital bed as well as images of his bullet wounds — and a soundtrack of someone shouting about being “angrier than ever.”

“At times I was scared. I was lonely. I felt abandoned and unsupported. I had long bouts of depression and doubt and self-pity,” he said.

But he recently “said goodbye to Trudy, a quasi-reliable 1991 Ford Falcon rental that drove like a boat in high wind” as he traveled across the US from Gaga’s home in L.A. back to his native New York. 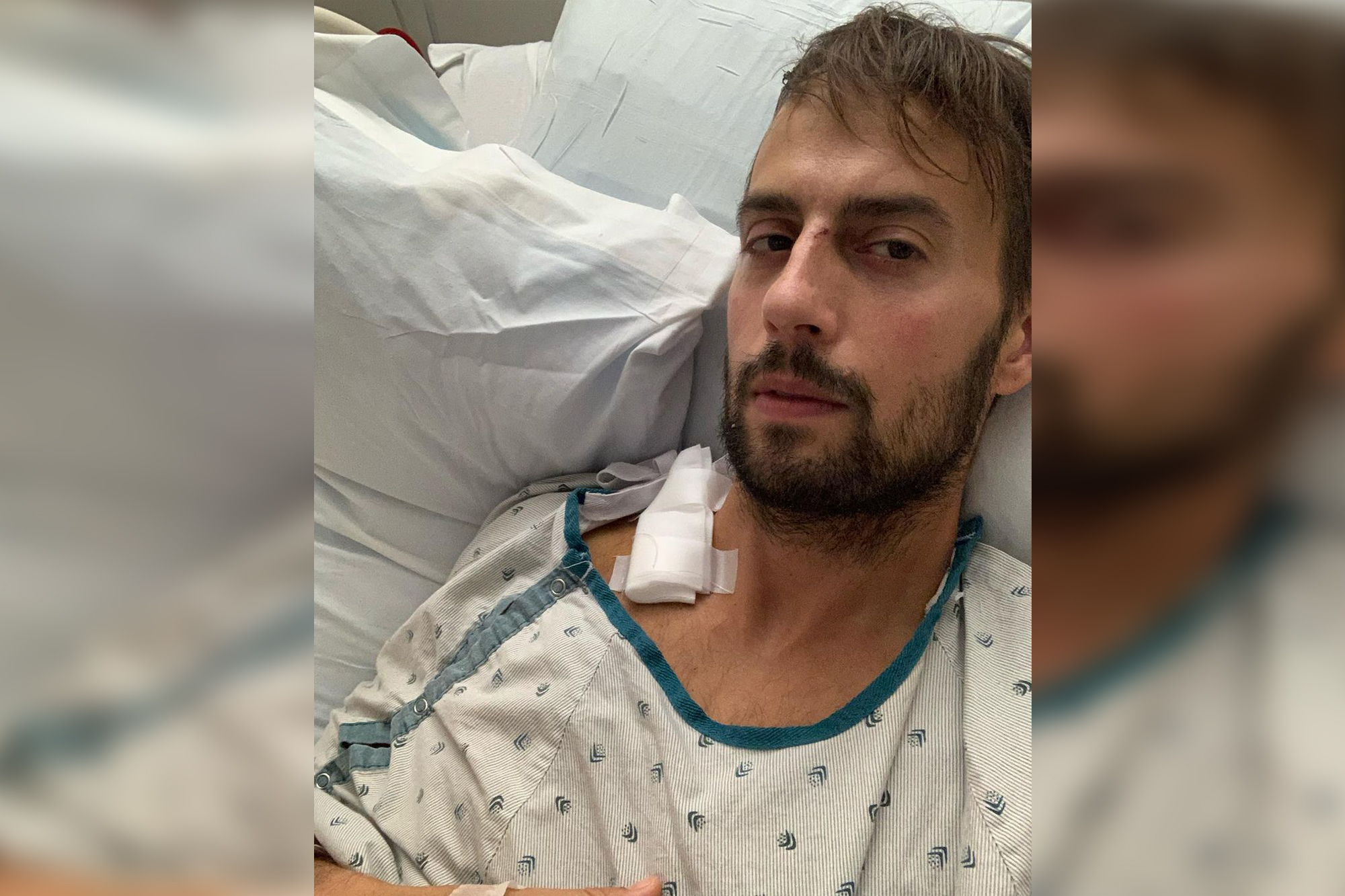 “So here I am … I have a clear purpose but am at an obvious impasse,” he wrote on his GoFundMe as well as at least two Instagram pages he runs.

“With no vehicle, apartment, and having run out of savings and surviving on donations from generous loved ones, I am humbly asking for your help,” he wrote.

The cash would help him get a new van and pay for travel expenses as he continues “seeking out communities that support the process of growing from trauma,” he wrote. 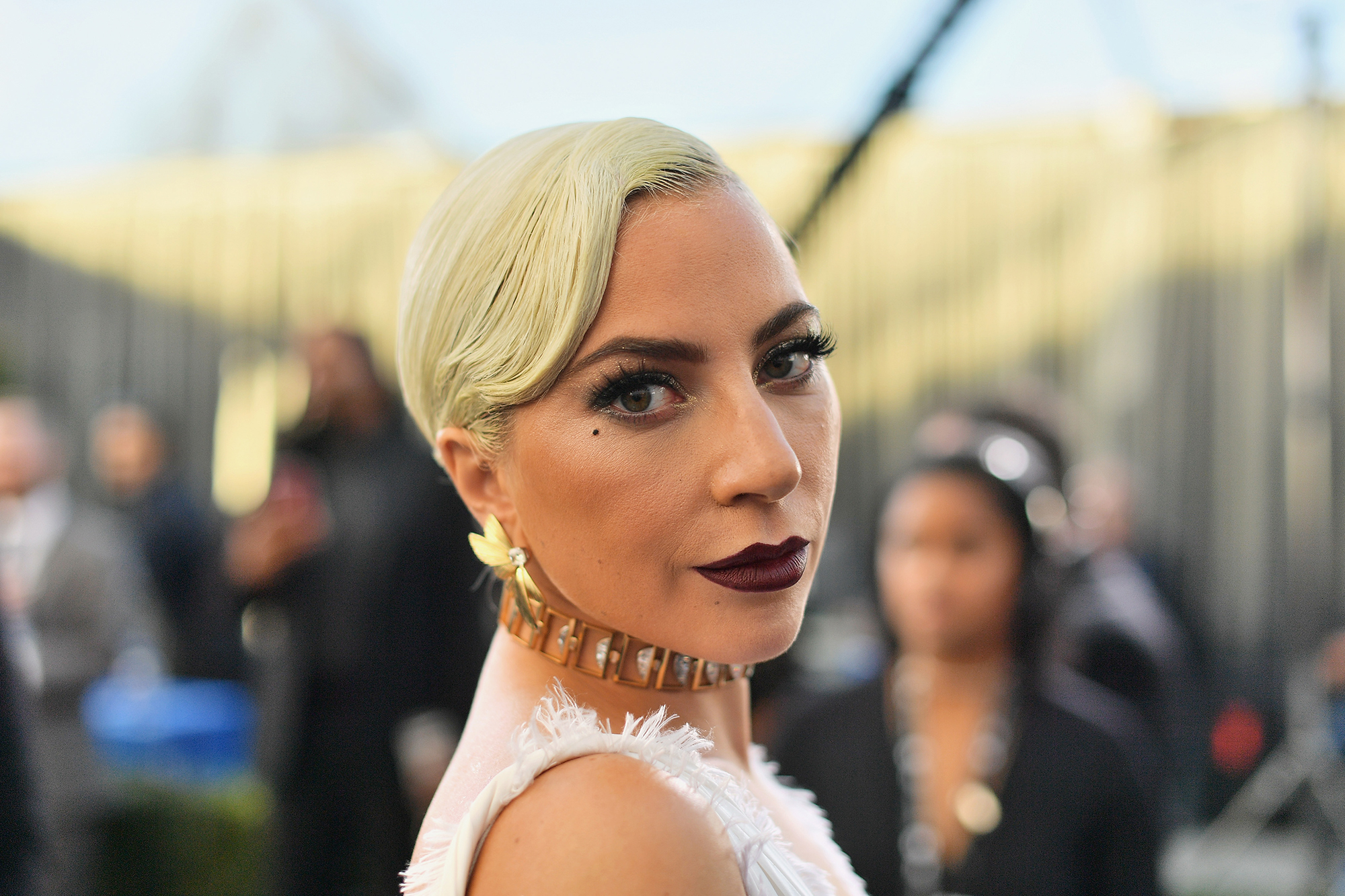 “For me, this includes retreat centers, trauma programs, queer healers, creatives and spiritual leaders,” he said on the fundraiser, which as of Tuesday afternoon had raised just over $4,500 of his $40,000 goal.

While Fischer did not name Gaga, many followers tagged the 35-year-old singer and longtime friend of Fischer. 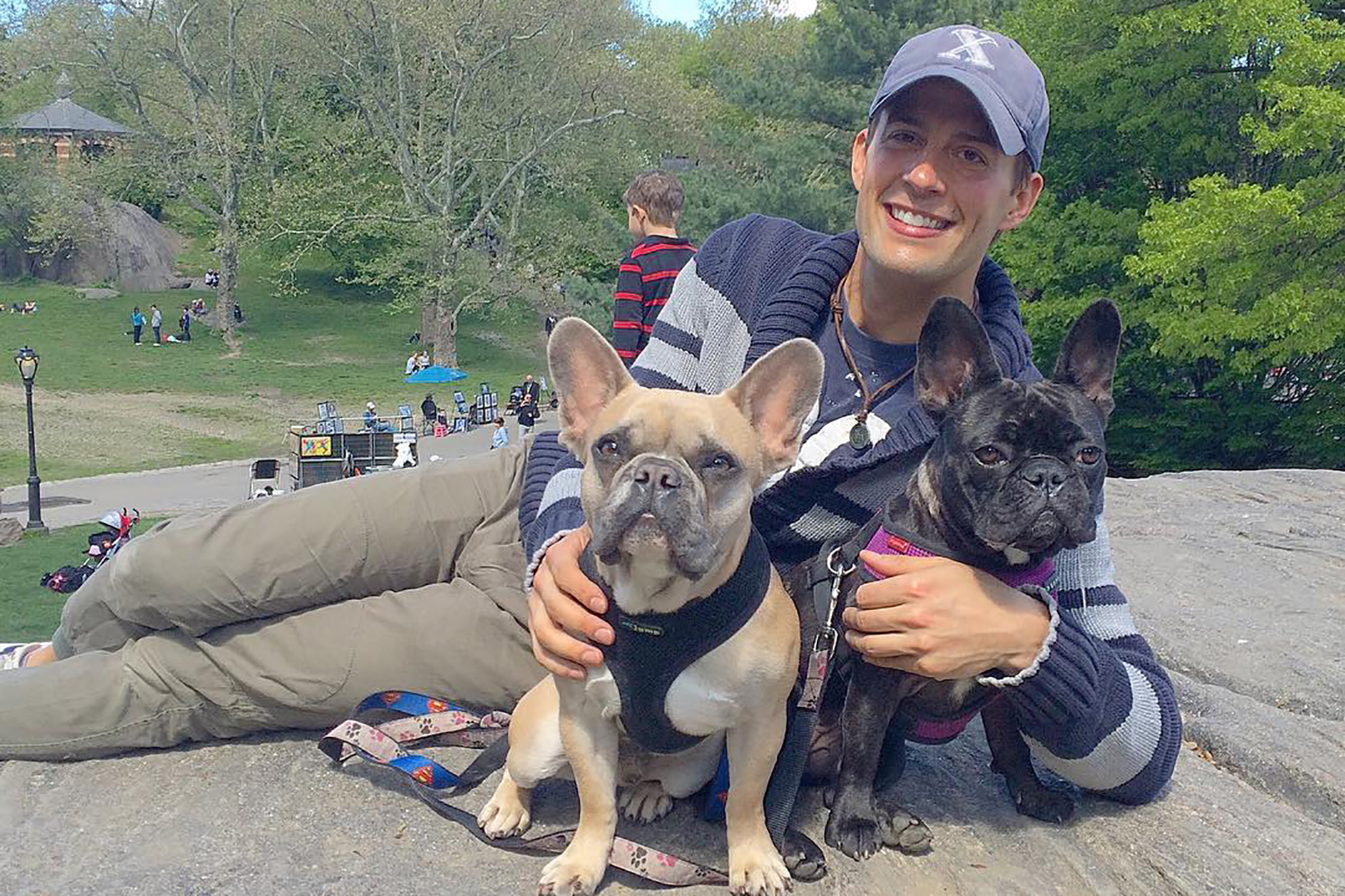 “Wow this is shocking. Why had Lady Gaga not helped you?!!” one follower asked, while other fans insisted she helped with medical bills.

Another asked why “the wealthy person connected to all of this” was “not helping him,” saying, “Im just… confused.”

Reps for the star did not immediately respond to Page Six’s request for comment.

Fischer’s Feb. 24 shooting was captured in distressing doorbell footage that caught him screaming “Oh, my God! I’ve been shot!” and “I’m bleeding out from my chest!”

When Gaga announced her $500,000 reward for the return of the then-still-missing French bulldogs, Koji and Gustav, she said her injured dog walker would be “forever a hero.”

“I continue to love you Ryan Fischer, you risked your life to fight for our family,” she said at the time.

The pups were later handed in by a woman who asked for the big-money reward, claiming she found them tied to a pole.

However, she was later charged after being connected to the suspected dognappers, a trio of alleged gang members who were supposedly unaware their valuable targets had such a famous owner.