Kristin Chenoweth to star in ‘Death Becomes Her’ musical

Kristin Chenoweth is going to be a bride!

The Broadway star, 53, is engaged to her boyfriend of three years, Josh Bryant.

“Guess you’re stuck with me now, @joshbguitar,” Chenoweth wrote on Instagram Thursday, accompanied by a selfie and a series of photos from Bryant’s proposal.

“I love you and I’m never letting you go. A million times yes!!!”

According to People, Bryant, 38, popped the question on the rooftop of New York City’s Rainbow Room Wednesday night with a Rahaminov Forevermark three-stone Halo ring.

“My best friend and soulmate said ‘YES’ to me!” Bryant, a musician, told the outlet. “Kristin is my world, my everything, and I can’t wait to spend the rest of my life with her!”

Added Chenoweth, “I’ve been the runaway bride. Now that I’ve found him, I won’t let him go. I will race to greet him at the altar.” 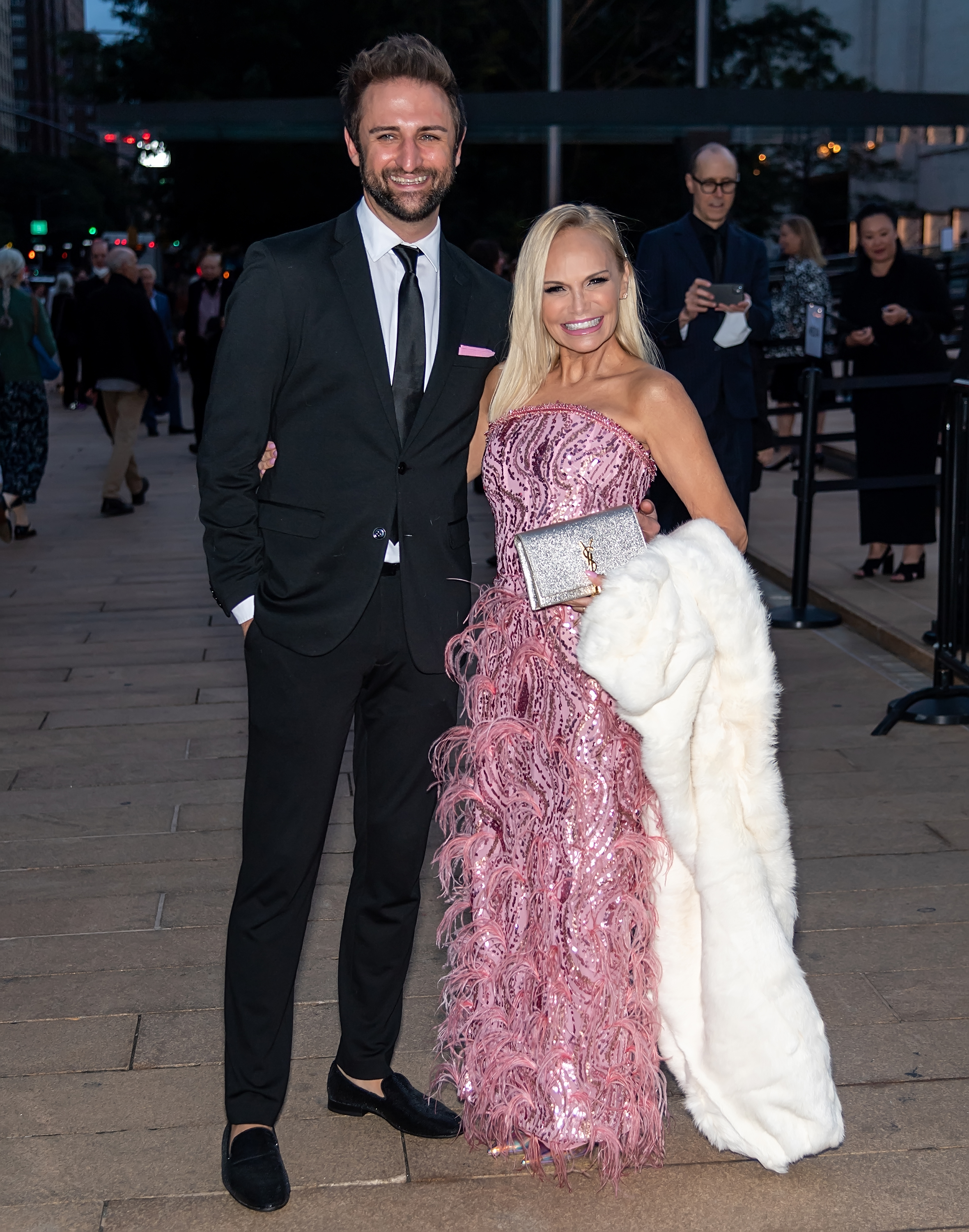 The Tony-winning entertainer met Bryant in 2016 at her niece’s wedding, where his band Backroad Anthem was performing. After Bryant was hired to perform again at Chenoweth’s nephew’s wedding in 2018, they began dating.

Though Chenoweth was previously engaged to actor Marc Kudisch, they never tied the knot. Prior to that relationship, the performer had been linked to such notable names as Seth Green, Lane Garrison, Dana Brunetti and Aaron Sorkin. 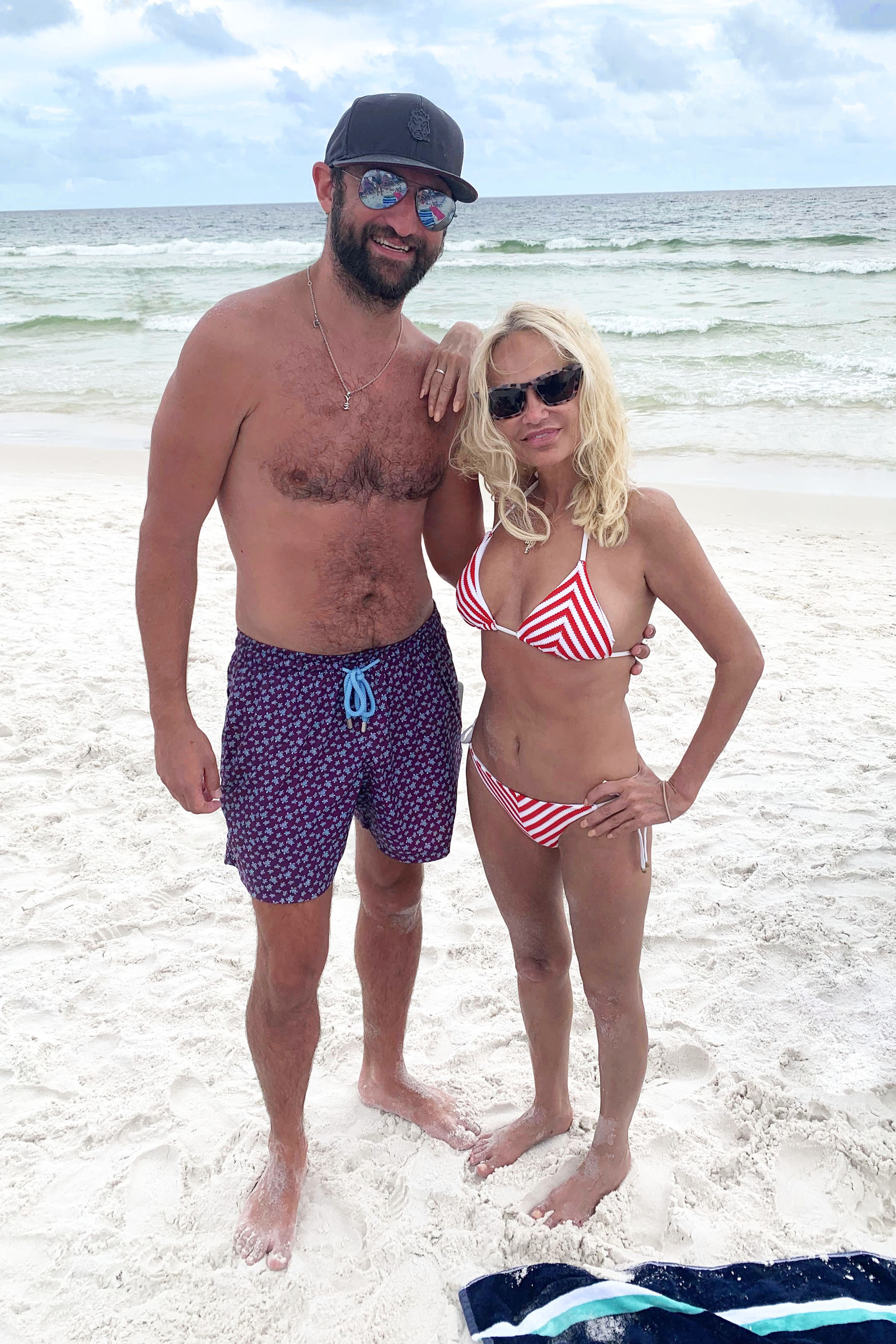 During a May 2020 appearance on “Watch What Happens Live with Andy Cohen,” she opened up about their “great” sex life while in quarantine due to the COVID-19 pandemic.

Chenoweth then jokingly offered a warning to anyone thirsting after her guy.

“It’s wonderful to have ladies — and men — writing in wanting my boyfriend, but you can’t have him!” the former “Wicked” star said. “So, all you bitches, move back.”