Blac Chyna chokes back tears during cross-examination at Kardashian trial

Blac Chyna: I’m not suing the Kardashian-Jenners for clout

An emotional Kris Jenner took the stand in Los Angeles court Friday and testified that she was “traumatized” by Blac Chyna pulling a gun on her son, Rob Kardashian.

When Chyna’s attorney, Lynne Ciani, asked Jenner why she did not call Chyna after speaking with Kardashian about the exes’ fight on Dec. 14 2016, Jenner insisted she was too shaken over her daughter Kim Kardashian being tied up and robbed in Paris just weeks prior.

“She [Chyna] tried to put a gun to his [Rob’s] head,” the momager, 66, said while on the verge of tears. “My daughter, 60 days prior, was put in a tub, robbed at gunpoint … I was traumatized by this. My daughter was almost killed.

“Chyna said it was a joke … the gun pulled on my son’s head was a joke. … I was traumatized … and it’s not a joke,” Jenner continued, her voice booming in the courtroom.

“I’m a mom, and my responsibility is to take care of everyone. We didn’t put Chyna on the show, put her in a home … so we can take it away. Why would we do that?” she asked. “This is now blowing up, and I was so hopeful that this was going to be OK. So to answer your question, that’s why I didn’t call Chyna.” 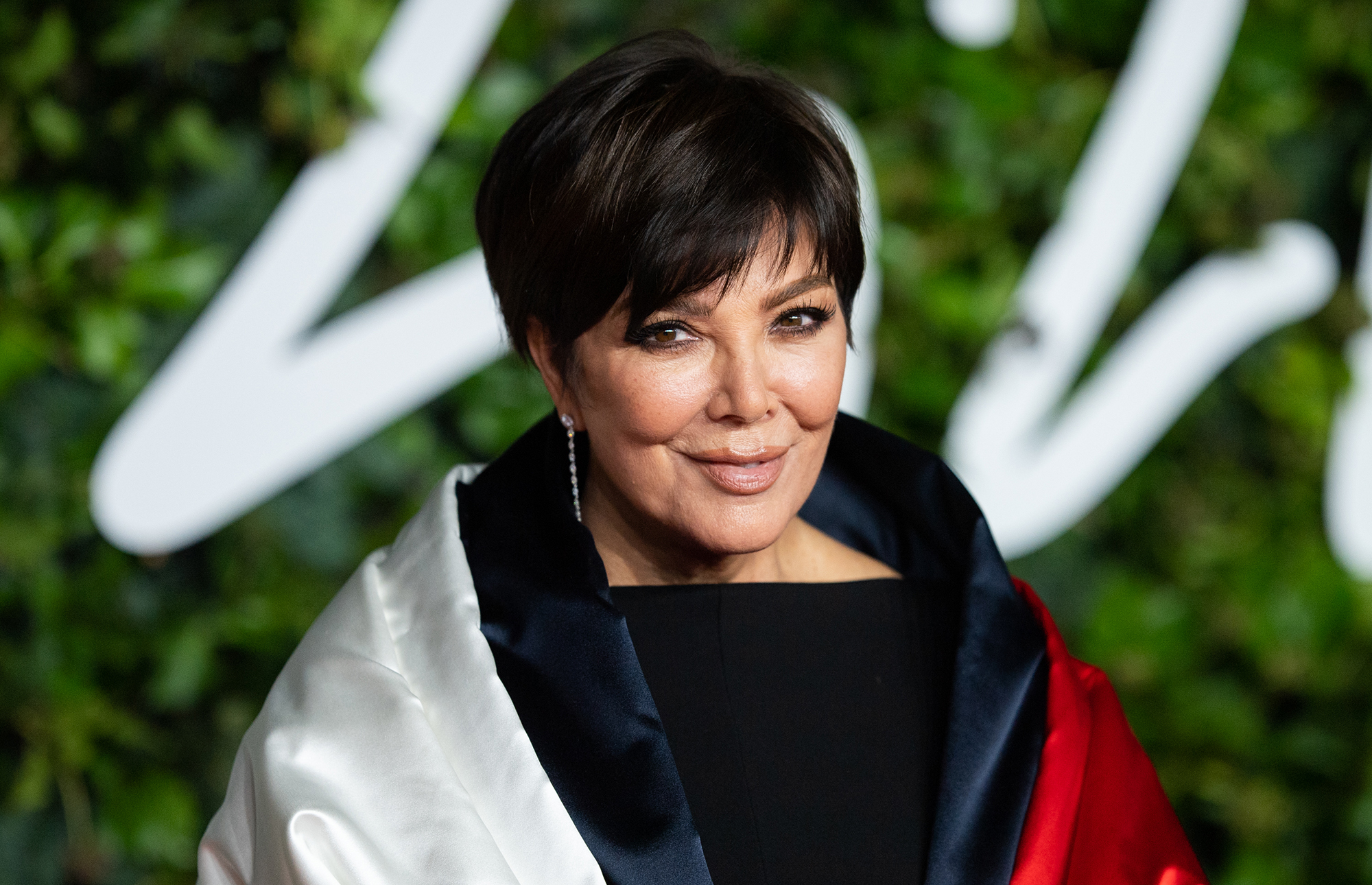 Jenner also claimed the then-couple were under the influence during their fight, telling the jury, “It’s an ongoing theme in their relationship — the drinking, the drugs.”

The businesswoman was also questioned about a text she had sent to the “Rob & Chyna” showrunner after the altercation that read, “She [Chyna] beat the s–t out of Rob’s face.”

According to Jenner, she was still upset about the fight when she sent the text and explained that she used the phrase “beat the s–t” as a figure of speech. 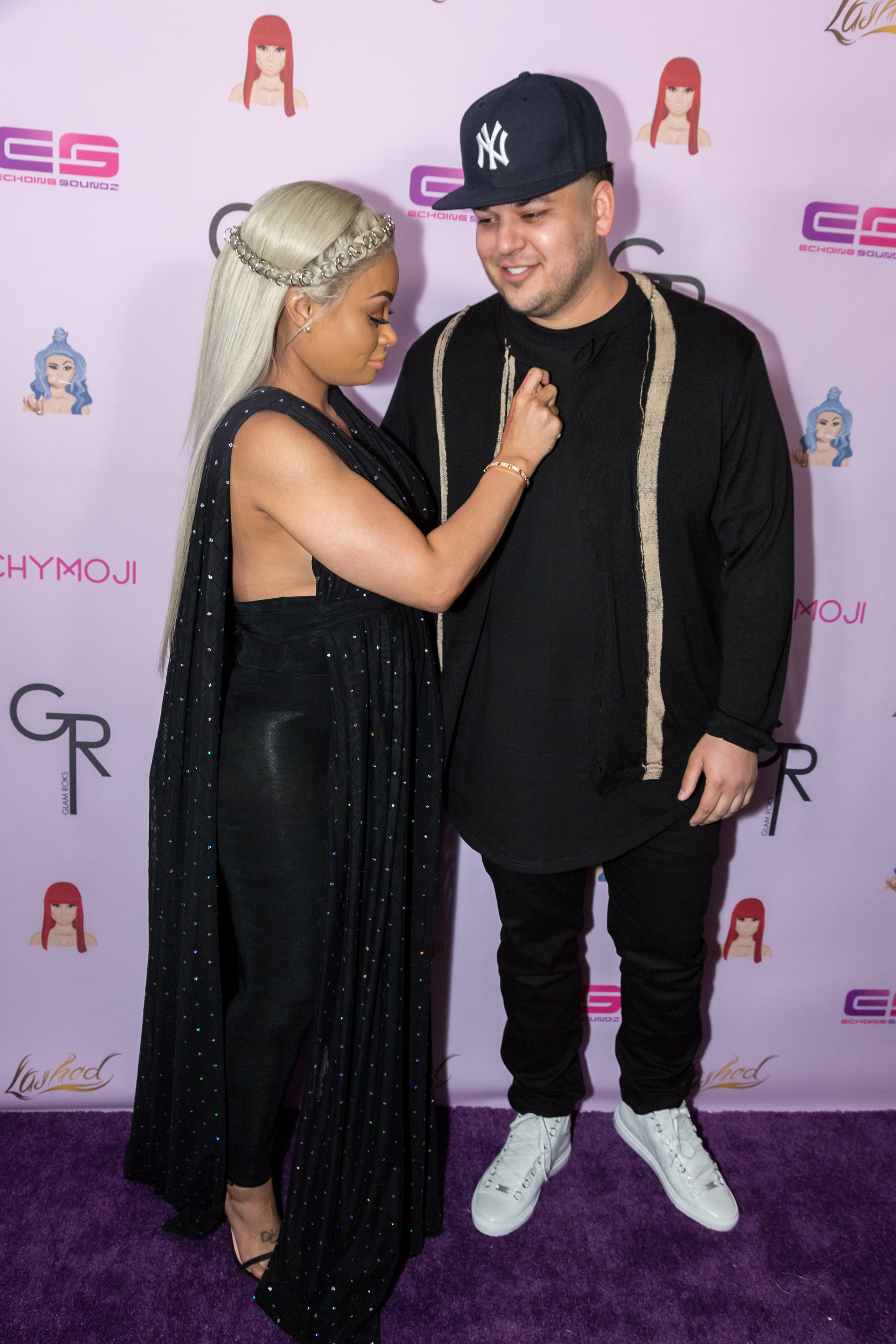 “I think I meant to say she beat the s–t out of his face. … It’s like you’re at an awards show and you get slapped. … It’s, ‘Oh, s–t! You got the s–t slapped out of you.’ It’s a figure of speech. I [hadn’t] seen him [Rob] yet,” she recalled as daughters Kim, 41, Khloé Kardashian and Kylie Jenner visibly stifled their laughter at the explanation.

Kris also drew laughs from a few jurors and audience members over her reference to Will Smith slapping Chris Rock during the 2022 Oscars. 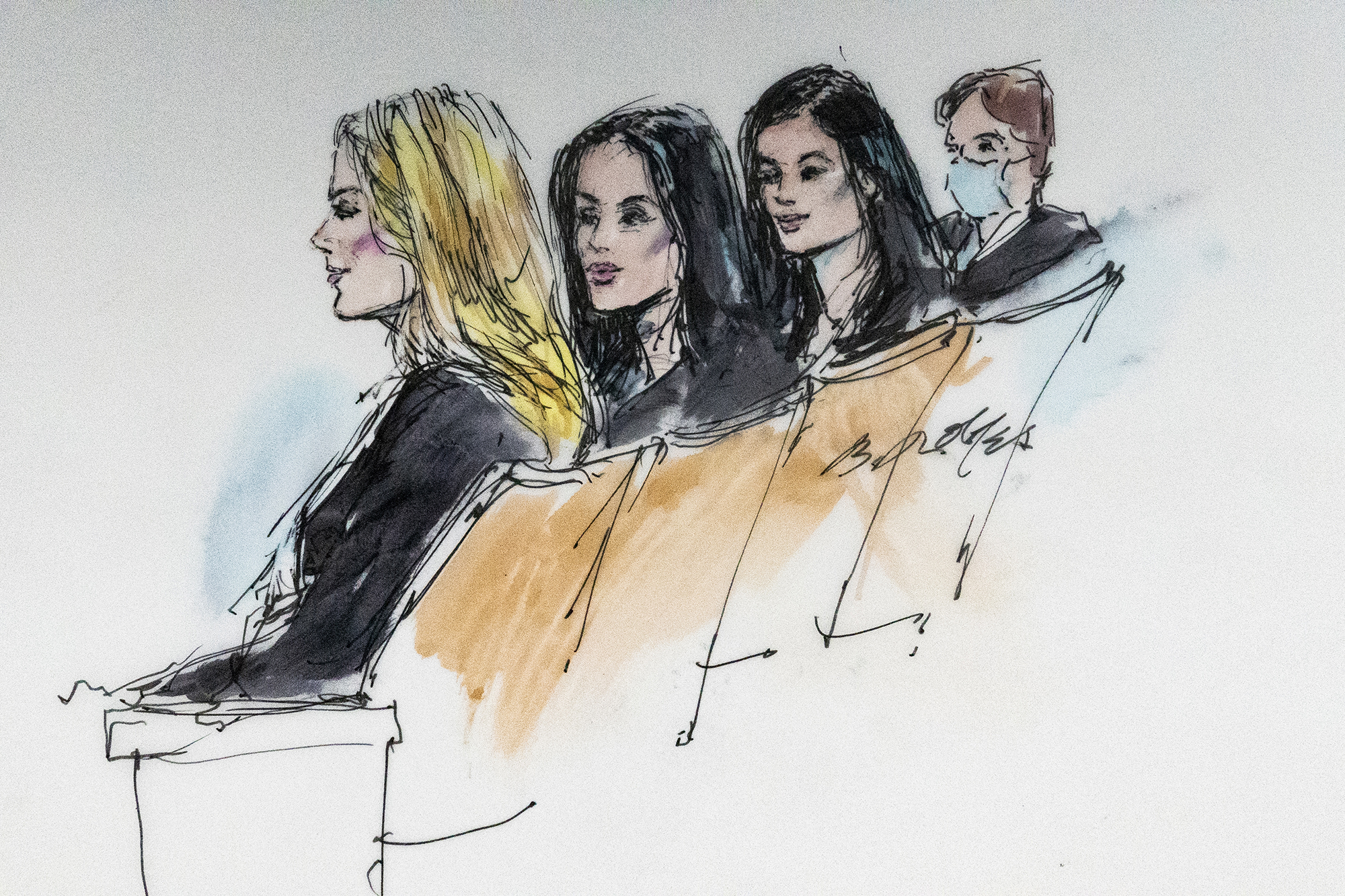 When asked about her subsequent text to the showrunner that read, “We need to ditch this bitch” in reference to Chyna, Kris claimed she sent it in the heat of the moment.

“I was very angry, very upset, very disappointed. I felt so sad. It was not my proudest moment, but it was how I felt at the time,” she argued. 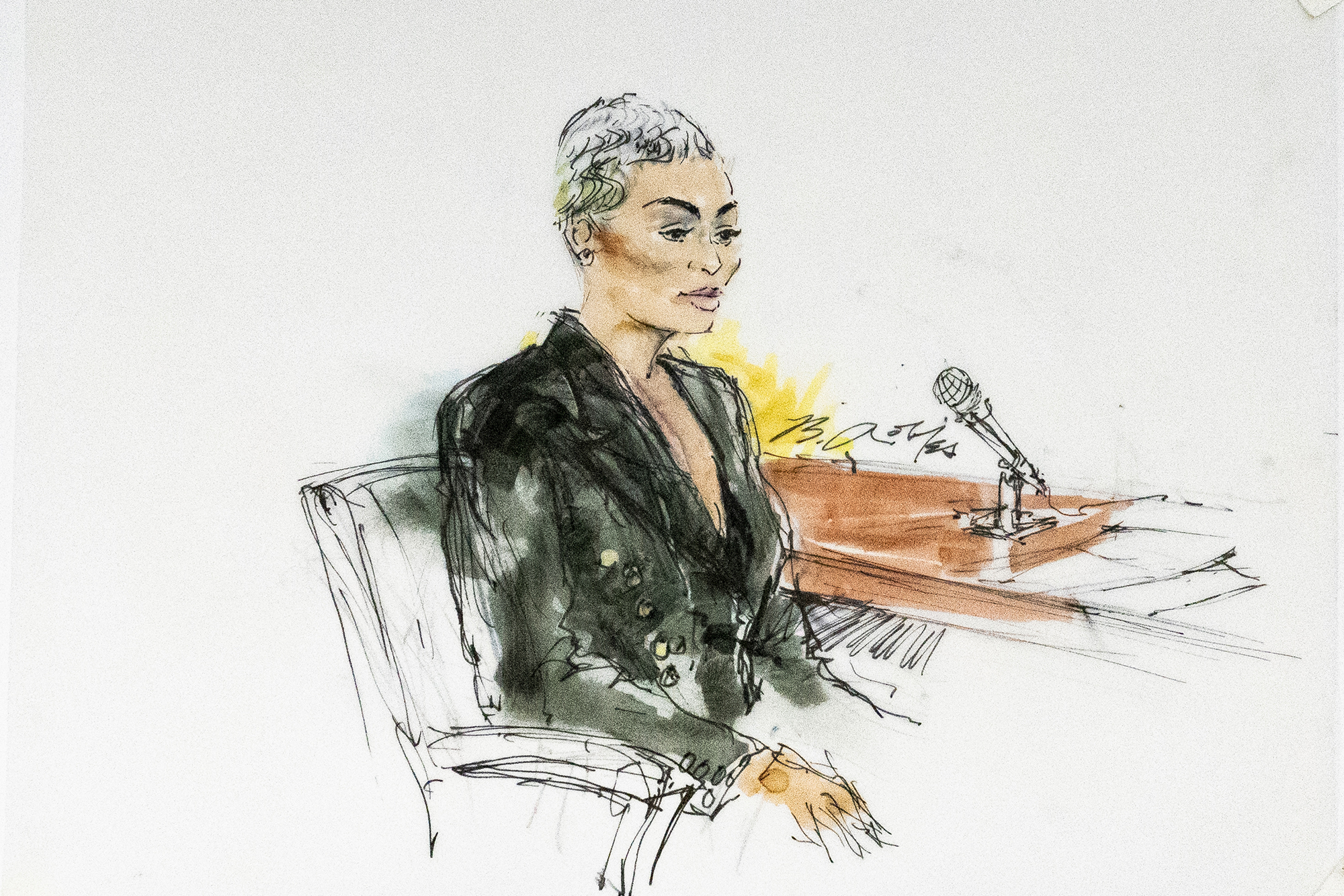 Chyna, 33, took the Kardashian-Jenners to court over claims the family had used their influence to cancel her and Rob’s aforementioned E! show. She is suing for $40 million for loss of earnings and more than $60 million in future earnings.

The “Kardashians” stars have denied the accusations, claiming they simply wanted to protect Rob, 35, from an allegedly abusive partner.