Call it a bling blunder.

On Thursday’s episode of Hulu’s “The Kardashians,” eldest sister Kourtney Kardashian revealed that she stepped on – and broke — her estimated $1 million engagement ring from fiancé Travis Barker.

In a scene from the new episode, Kris Jenner noticed that Kourtney’s not wearing her gargantuan Lorraine Schwartz sparkler, and asked why it’s MIA.

Describing the inciting incident as “probably one of the worst things I’ve ever done in my whole life,” she continued, “I was sitting on my floor folding sweatshirts. I took the ring off and I put it next to me on the floor, like thinking it would be safe right next to me.”

“I had to get something up above in my closet, and when I stepped down, I stepped on the ring. I was hysterically crying in my closet for hours, and then I called Travis. I was like, ‘I did something really, really bad.’” 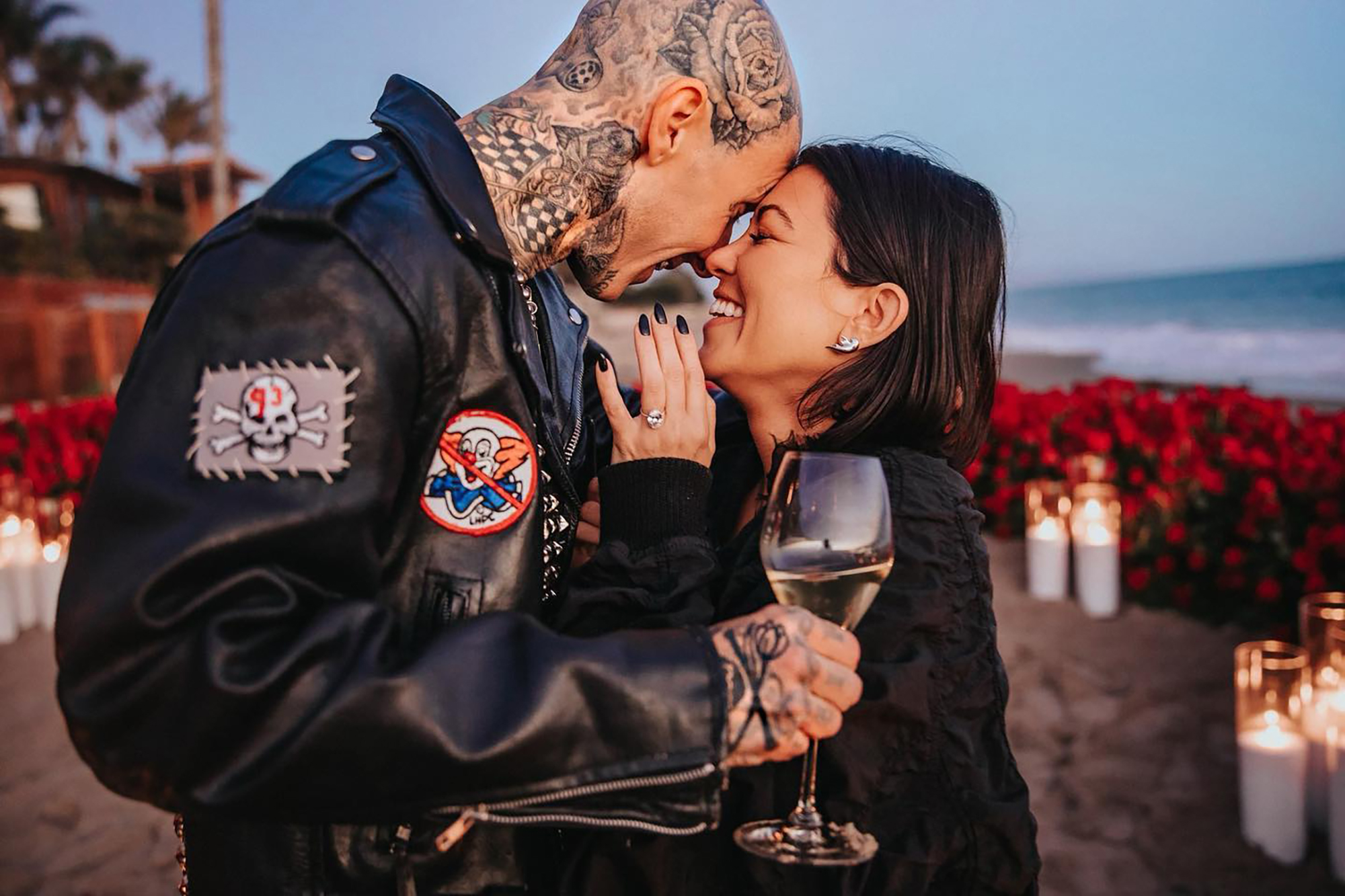 But Travis, 46, took it in stride, with his fiancée saying he “handled it the best.”

“It really gave me, like, a nervous breakdown,” the Poosh founder recalled. “I was just like, this is the most beautiful thing that I’ve ever had in my life, and how could I have done that?”

The Blink-182 drummer “was really hands-on” and played “a really big part” in the design of Kourtney’s ring, as Lorraine Schwartz told People — which made the reality star feel even worse about her (literal) misstep. 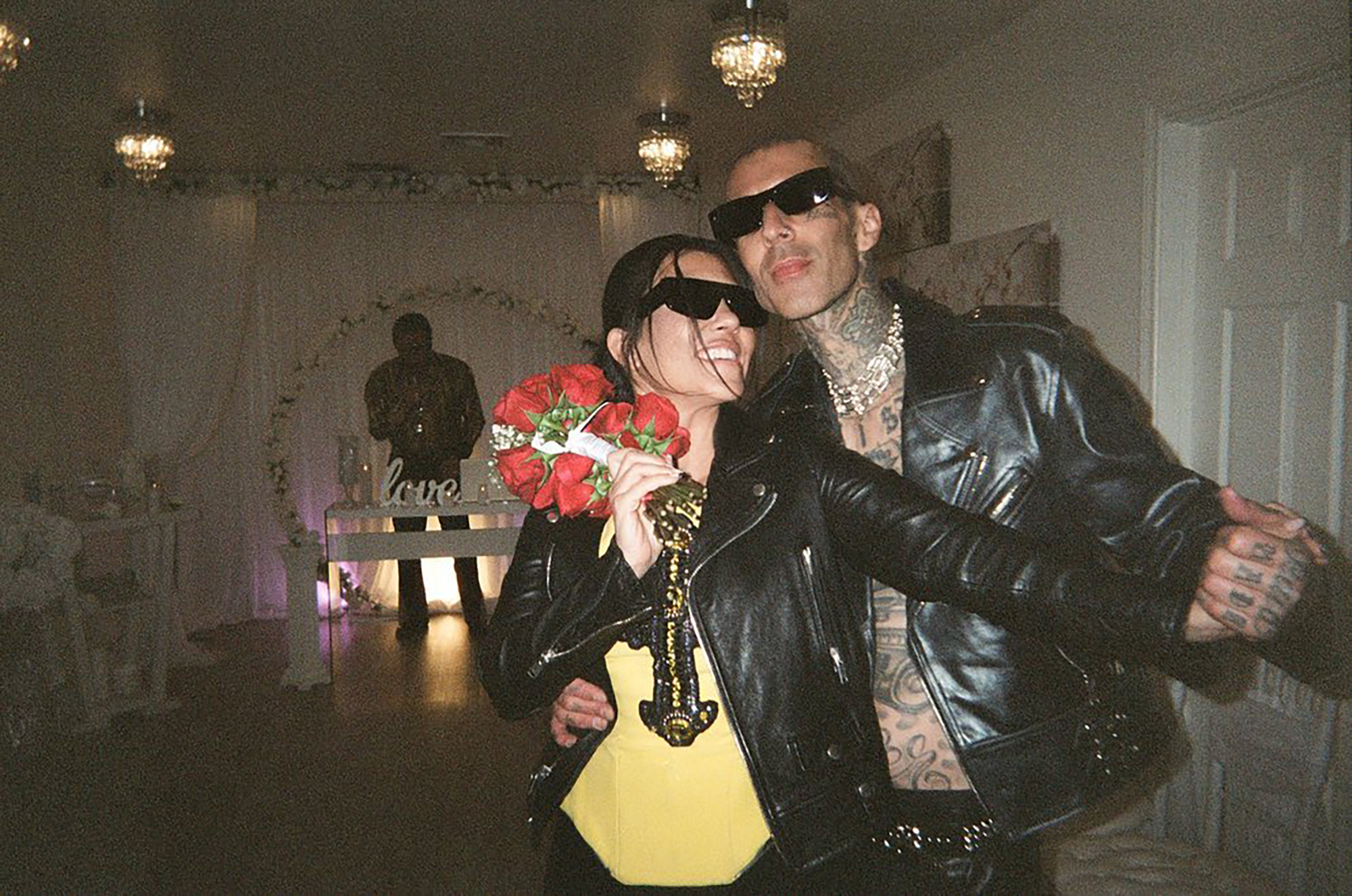 “Travis picked it out, he designed it, he looked at so many stones and this was me in a stone and I thought that was really special,” she said during the episode.

The rocker presented his lady love with the oval-cut rock on a pavé diamond band in October 2021, when he popped the question surrounded by roses and candles on the beach in Montecito, Calif.

It seems the repairs were successful, as Kourtney appeared to be wearing her ring at this year’s Oscars, Grammys and Met Gala — all of which she attended with Travis by her side. 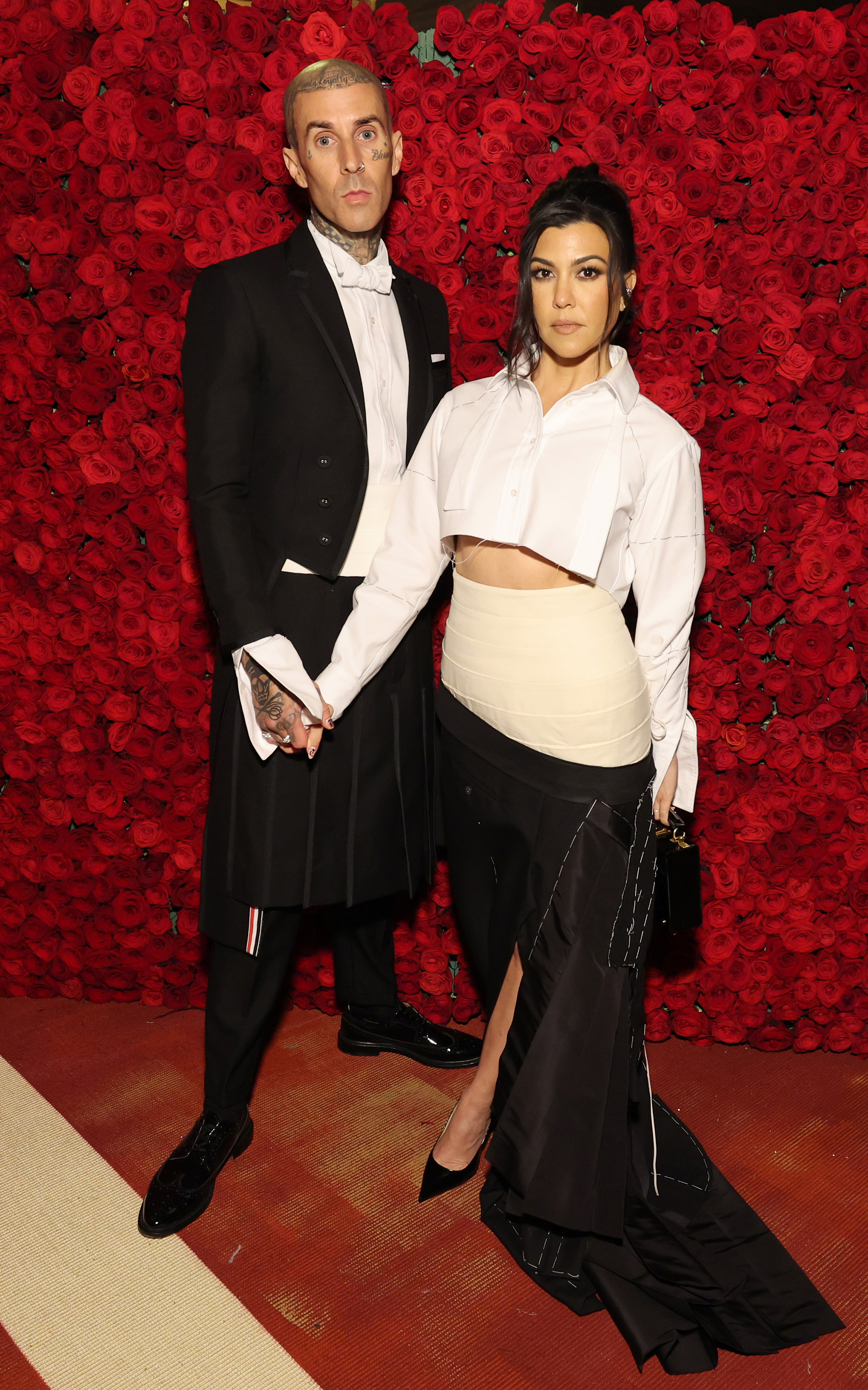