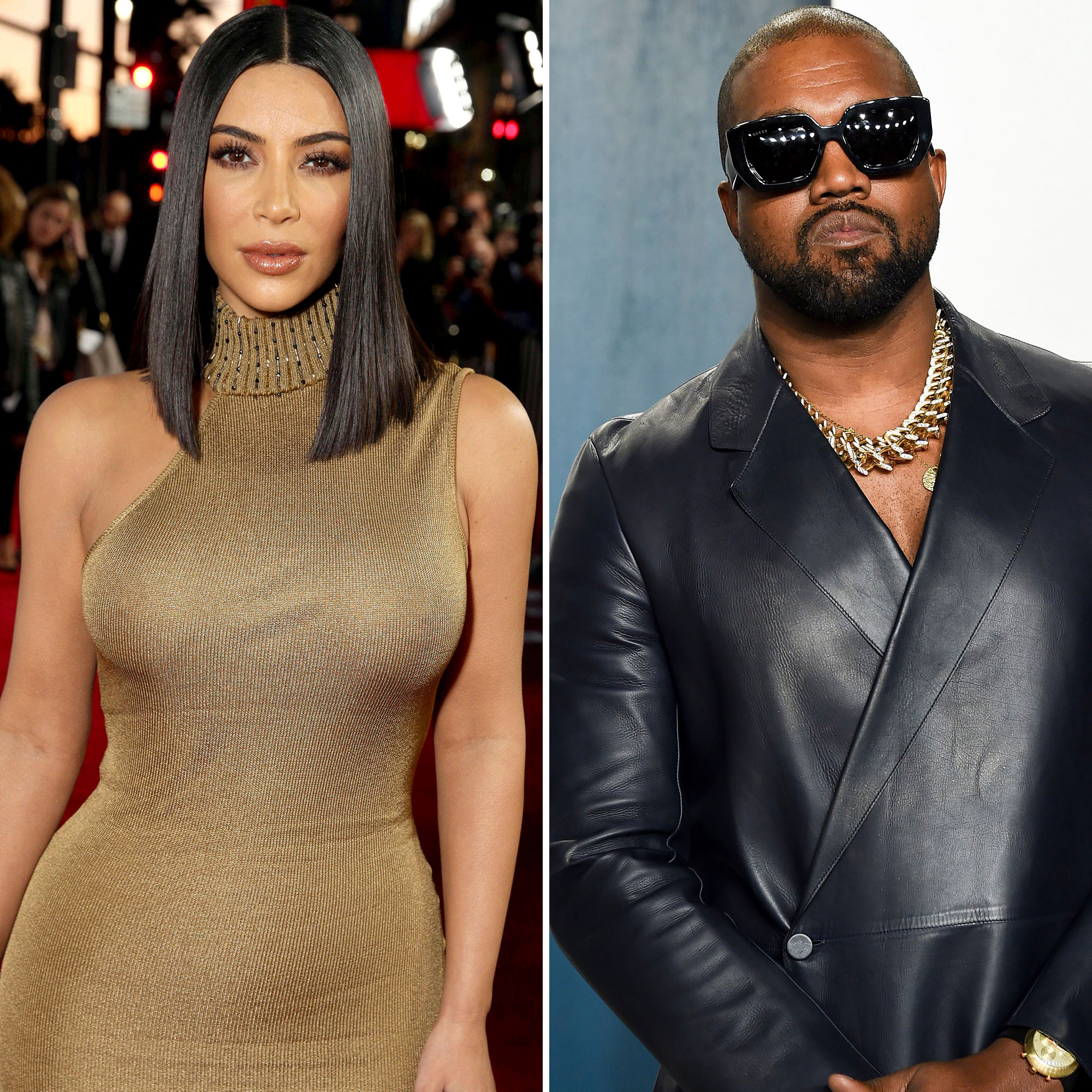 Home sweet home. Kim Kardashian is officially the sole owner of the Hidden Hills home that she purchased with estranged husband Kanye West for their family back in 2014, court documents obtained by Us Weekly confirm.

Kardashian, 40, bought West’s share of the estate for $23 million total, after previously acquiring it with her estranged husband, 44, shortly after their 2014 nuptials. At the time, the couple purchased the home for $20 million and proceeded to rebuild the entire property. Of the $23 million Kardashian paid, $20 million is for the property itself, and the remaining $3 million is the price of the contents, including art and furniture.

The rapper was the one who designed the home for the Skims founder and their children: North, 8, Saint, 5, Chicago, 3, and Psalm, 2. West made trips between his Los Angeles home and his Wyoming ranch since 2018, spending the majority of 2020 on the ranch.

Earlier this year, the reality star filed for divorce after nearly seven years of marriage. Following news of their split, a source told Us that Kardashian would be staying in their Hidden Hills house, which is located close to the rest of her famous family in Calabasas, California.

“She has made her life there and it’s her kids’ main home,” the insider noted in March. “There was never a question — Kim was going to keep the home.”

West, for his part, continued to stay in his ranch in Cody, Wyoming, which he put on the market in a surprising move on Monday, October 11.

The beauty mogul previously confirmed that the musician’s move into the 3,888-acre estate was a reason why the estranged pair ended up going their separate ways.

When Did Kanye West Start Living in Wyoming? How Move Led to Kim K. Split

“I just honestly can’t do this anymore. Why am I still in this place where I’m stuck for years?” she said in a June episode of Keeping Up With the Kardashians. “Like, he goes and moves to a different state every year. I have to be, like, together so I can raise the kids.”

Kardashian added: “I can’t do that. He should have a wife that supports his every move and travels with him and does everything, and I can’t. I feel like a f–king failure. It’s my third f–king marriage. Yeah, I feel like a f–king loser. But I can’t even think about that. I want to be happy.”

Although West is looking to sell his ranch for $11 million, which is a reported $3 million more than the price he paid, the Georgia native is still the owner of a bigger property in the area. The 6,700 acre second ranch cost West $14.5 million in November 2019.

Every Kardashian-Jenner Divorce Over the Years

As the exes focus on dividing their assets, an insider recently shared with Us that Kardashian and West will still continue to have a platonic relationship in addition to coparenting their kids.

“They have a more of a friendship and working relationship as they coparent,” the source told Us this month. “They’re not back together.”

With reporting by Marjorie Hernandez