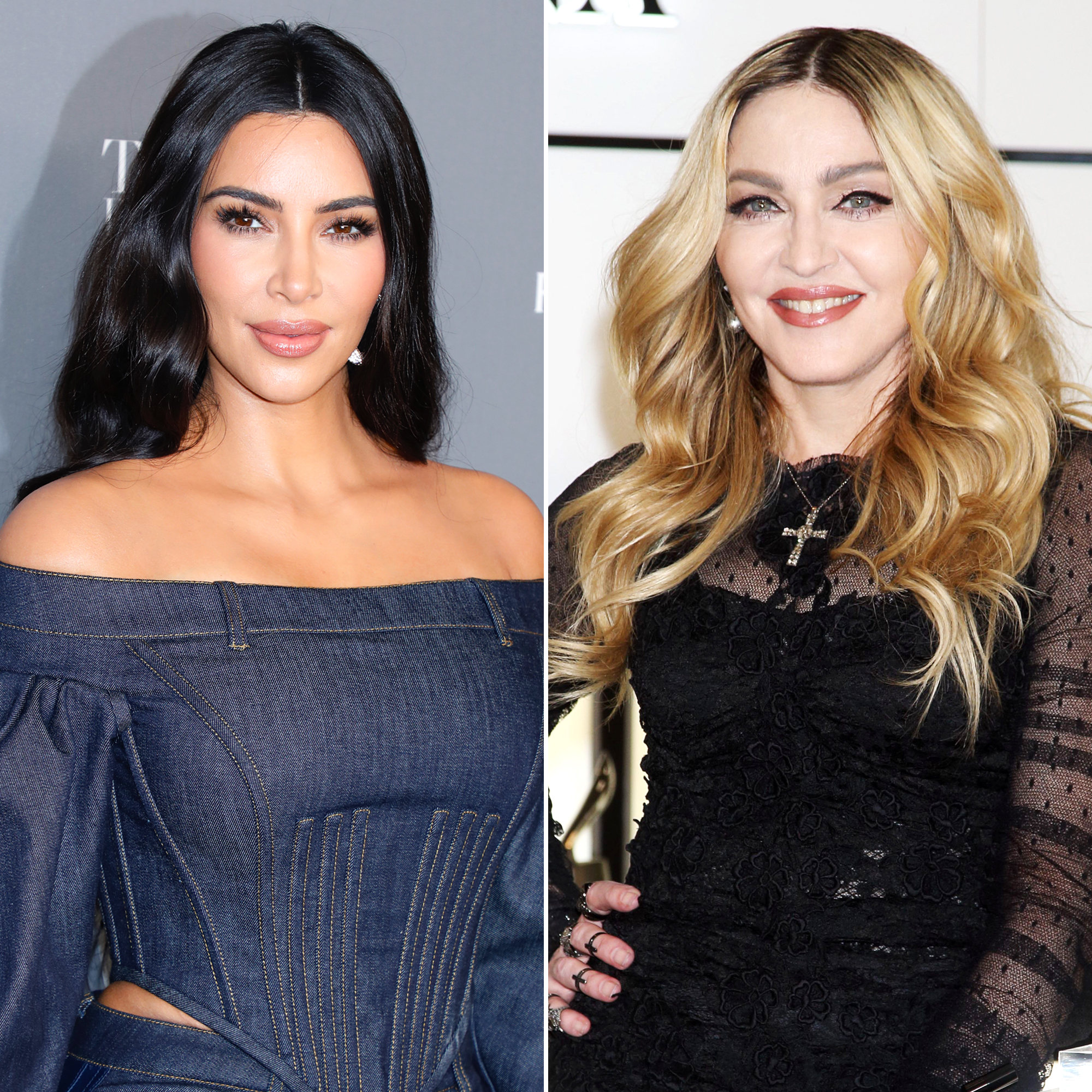 Kim Kardashian’s red carpet archive is famously impressive. But to make the ultimate statement one day, the reality TV star is in talks with Madonna to borrow one of the pop music icon’s famous outfits.

Look Back at Madonna’s Wildest, Craziest and Most Iconic Outfits of All Time: Photos

She proposed the following question for the pop music icon: “Okay queen Madonna. Do you have all of your award show and music video wardrobe? And…can I wear something one day?”

Kardashian posted Madonna’s response in the next slide: “Of course, I have an archive,” she said, adding that it’s in Brooklyn, New York. The Kicker? Maddona says, “You have to wear rubber gloves to touch anything.”

Madonna’s concert documentary dropped earlier this month and the Madame X: Madame Xtra Q&A special officially drops on November 18. Per the official trailer, the bonus film will also include questions from Billie Eilish, Doja Cat, FKA Twigs and Lil Nas X, among others.

It wouldn’t come as a major surprise if Kardashian’s dream of borrowing a ‘fit from Madonna comes true. After all, the two have been friends for years. Just last week, for the KKW Beauty founder’s birthday, the hitmaker shared a photo to her Instagram Story of them together, with a text overlay that read: “Madame X wishes Madame K. the happiest of birthdays!”

Their relationship goes way back. During a panel at Barneys in 2018, Kardashian revealed how they met. “[Madonna,] at a time period in her life, moved in with her manager who happened to be our next door neighbor growing up,” she said. “So [Kourtney] and I would walk — our parents were good friends with her manager — so we’d walk their dog after school. So every day, we would go over and we would see Madonna. Like, we were shaking.”

She went on to reveal a special instance in which Madonna gave them a gift. “I remember so vividly… and she just walked in and was like, ‘Girls, you know what? I’m over these bracelets.’ And she took off her bracelets and gave us these black rubber bracelets.”

“I was so stupid, by the way,” Madonna replied. “They don’t make those bracelets anymore!”