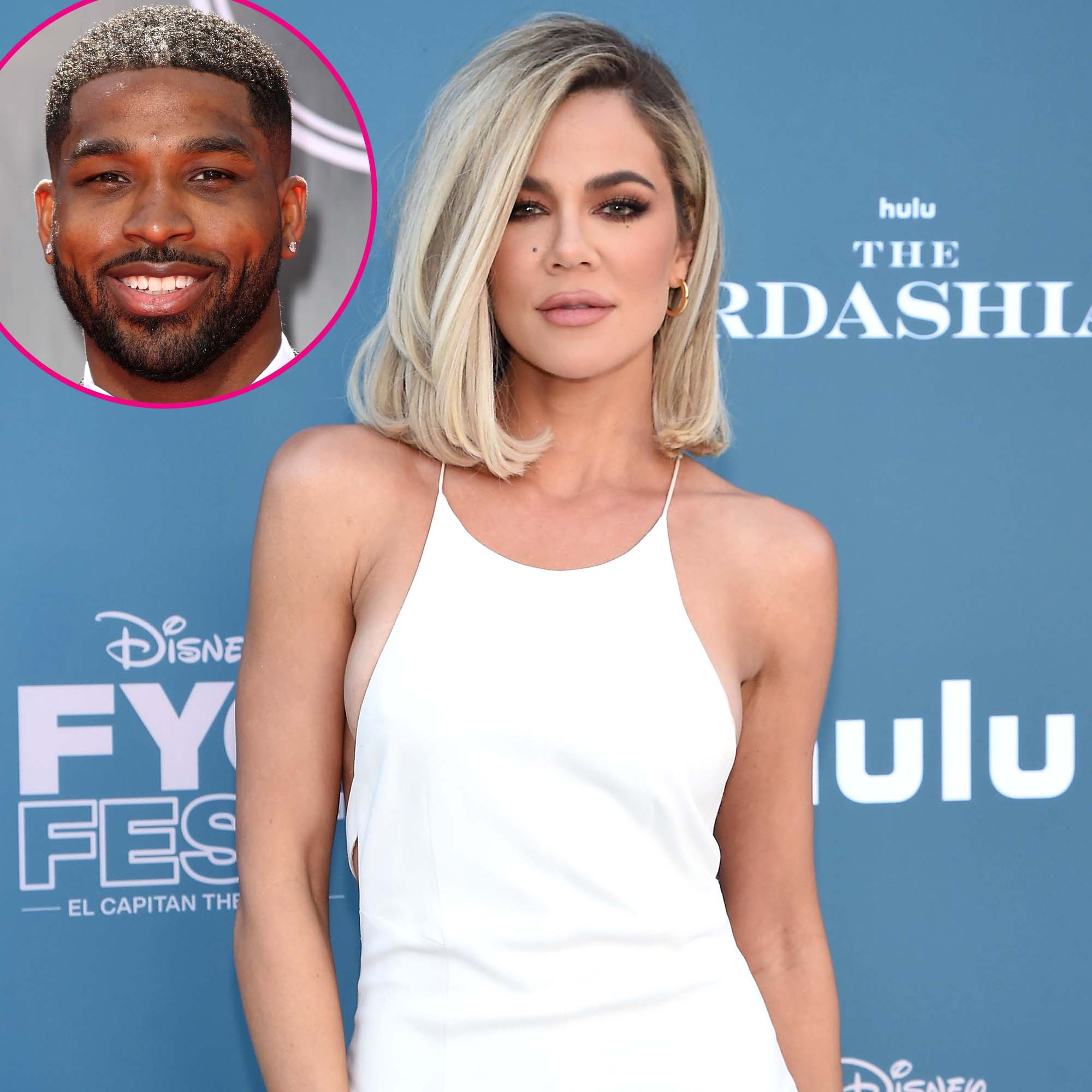 Expanding the Kardashian clan. Khloé Kardashian and ex Tristan Thompson are expecting baby No. 2 via surrogate, multiple sources confirm to Us Weekly.

“We can confirm True will have a sibling who was conceived in November,” a rep for Kardashian told Us in a statement on Wednesday, July 13. “Khloe is incredibly grateful to the extraordinary surrogate for such a beautiful blessing. We’d like to ask for kindness and privacy so that Khloe can focus on her family.”

The surrogate was already pregnant amid Thompson’s paternity scandal, in which he welcomed son Theo with Maralee Nichols. The Hulu personality previously revealed her IVF plans on an episode of Keeping Up With the Kardashians before the series ended.

“I’m gonna need you,” the reality star told Thompson in February 2021. “We have to line it up with your schedule so I can make embryos with my frozen eggs. … I think I’m ready to do the whole pregnancy thing again. This process might take time. I have no idea. I want to be prepared.”

The Strong Looks Better Naked author told Kim Kardashian the following month that she was looking into surrogacy due to her “high risk” of miscarrying. “[My doctor] said she would feel terrible putting [an embryo] in without warning me that most likely I wouldn’t be able to carry,” she explained.

Khloé welcomed her and Thompson’s daughter, True, in April 2018. The on-again, off-again couple continued coparenting their daughter after the athlete’s several cheating scandals, one of which occurred during the final weeks of Khloé’s pregnancy.

The duo called it quits in February 2019 after Thompson kissed Kylie Jenner‘s then-BFF Jordyn Woods. Us Weekly reported in August 2020 that they had rekindled their romance after quarantining together in Los Angeles amid the coronavirus pandemic and wanted to give True a sibling.

Earlier that year, Khloé denied rumors that she and the professional basketball player were expecting another baby.

“I don’t go on social media platforms much these days AND this is one of the main reasons why I stay away,” the Revenge Body host tweeted in May 2020. “The sick and hurtful things people say. I am disgusted by so many things I am seeing. SMH people swear they know everything about me. Including my uterus. Sick. The nasty things you’re saying about me are over A RUMOR. I have seen so many hurtful/despicable stories and tweets about me over a false story. And if it were true. … it’s MY LIFE, NOT YOURS.”

The Good American cofounder went on to write, “Funny how picky & choosy some can be with who and how you feel others should live their lives. I believe people should focus on their own lives/families, put energy into bettering the scary world we are currently living in, and try projecting positivity as opposed to nastiness.”

Khloe’s Most Honest Quotes About Tristan: Infidelity, Coparenting and More

In June 2021, Us confirmed the off-on pair split again. News broke six months later that Thompson was being sued for child support by Nichols, who claimed she got pregnant after hooking up with the former Cleveland Cavaliers player in March 2021. Theo arrived in December 2021, and Thompson revealed his paternity status via social media one month later, issuing a public apology to Khloé.

The scandal was explored during season 1 of The Kardashians, with Khloé telling the cameras she felt “embarrassed” by Thompson’s transgressions.

“I am replaying every event, every grand gesture, every trip [and] every date. All of that was a lie,” she added during a June episode. “How were you able to not say something? I feel just not really in my own body. … Everything is an act of betrayal. Everything is a lie. Everything is manipulation [and] it is deceit. Did Tristan have every opportunity to tell me? Yes. Was Tristan going to tell me if there wasn’t a baby involved? Absolutely not. And that shows a lot about his character. The entire thing is despicable.”

Us has reached out to both Kardashian and Thompson for comment.