At least, that’s according to 13-year-old professional dancer Kea Peahu, who spent two and a half months with Lopez on her “It’s My Party” tour and became friends with the “Hustlers” star’s daughter Emme.

And as far as the all-important sleepover goes, J-Lo has earned Peahu’s praises.

“She let us eat whatever we wanted but when I went there, there were home-cooked meals and they were really good,” Peahu told Page Six. 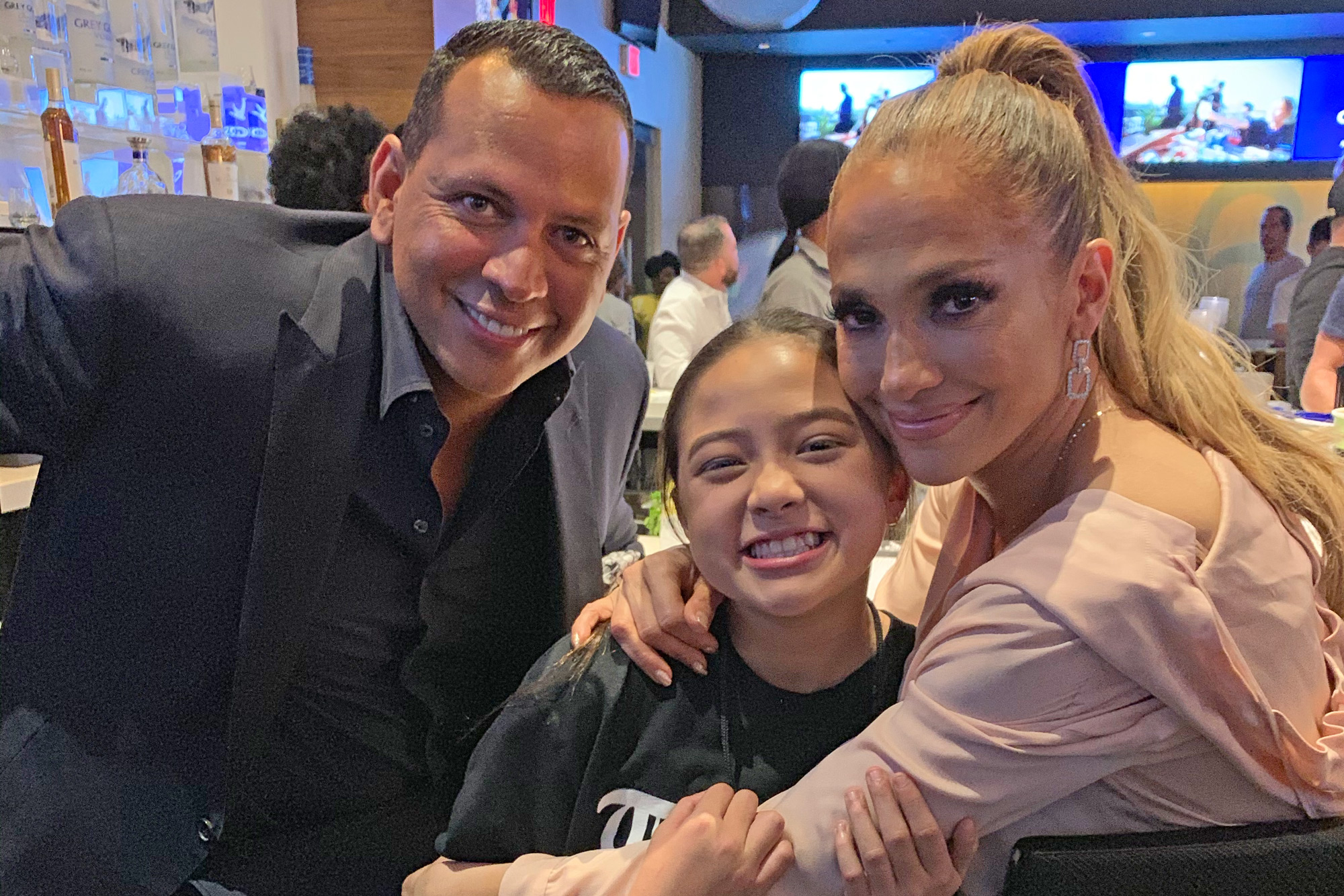 Peahu added that Lopez did have separate meals prepared while on tour (presumably to maintain those killer abs) and says that the Grammy nominee “is super sweet.”

“She’s really hard-working but she’s really humble,” Peahu added. “She makes sure she takes care of everybody and everyone’s ok. It was just an honor to perform with her.”

Peahu first met Lopez when she and her dance crew The Lab won Season 2 of the competition show “World of Dance,” on which the former “In Living Color” Fly Girl was a judge. She also won the hearts of millions when she appeared on “The Ellen DeGeneres Show,” explaining that she wanted to become a professional dancer for dogs.

The Hawaiian-born performer can currently be seen in the Netflix film “Finding Ohana,” which follows two Brooklyn-raised siblings as they reconnect with their Polynesian heritage.

“I’m from Hawaii so I can relate to the character,” she explained. “It was a lot of fun and I’m really glad that my first movie was in Hawaii. I was already connected to it, and then to play a character who becomes more and more connected to it…

“I had no idea what to expect, but it was a blast,” she continued. “Everyone was super sweet and I feel like it couldn’t have gone any better.”

Peahu understands Hawaiian culture hasn’t always been depicted well on-screen. “I know some people are nervous that maybe we’re not respecting it well, but I can definitely say the director and the cast did a really good job making sure that the movie gets presented in the proper way and Hawaii gets represented for what it actually is.”

Meanwhile, Peahu — who moved stateside to Los Angeles when she was 8 to pursue her career — tries to get home as much as possible and still loves it when people swoon over her birthplace.

“It makes me feel good because I was born there,” she says proudly.