Couldn’t go the distance. Bachelor Nation was shocked by the end of Katie Thurston and Blake Moynes‘ whirlwind engagement, but the pair did their best to make things work before calling it quits.

Katie and Blake Spent Weeks Apart Before Split: Signs It Was Over

The reality stars announced via Instagram on Monday, October 25, that they were going their separate ways “with mutual love and respect,” less than three months after Moynes, 31, popped the question during the season 17 finale of The Bachelorette. The decision to split wasn’t made for any “bad reason,” a source exclusively tells Us Weekly.

“They just couldn’t make the long-distance [relationship] work,” the insider explains. “Katie really missed Blake once he left and they would get into little arguments, but at the end of the day, Katie wished he would be with her more.” 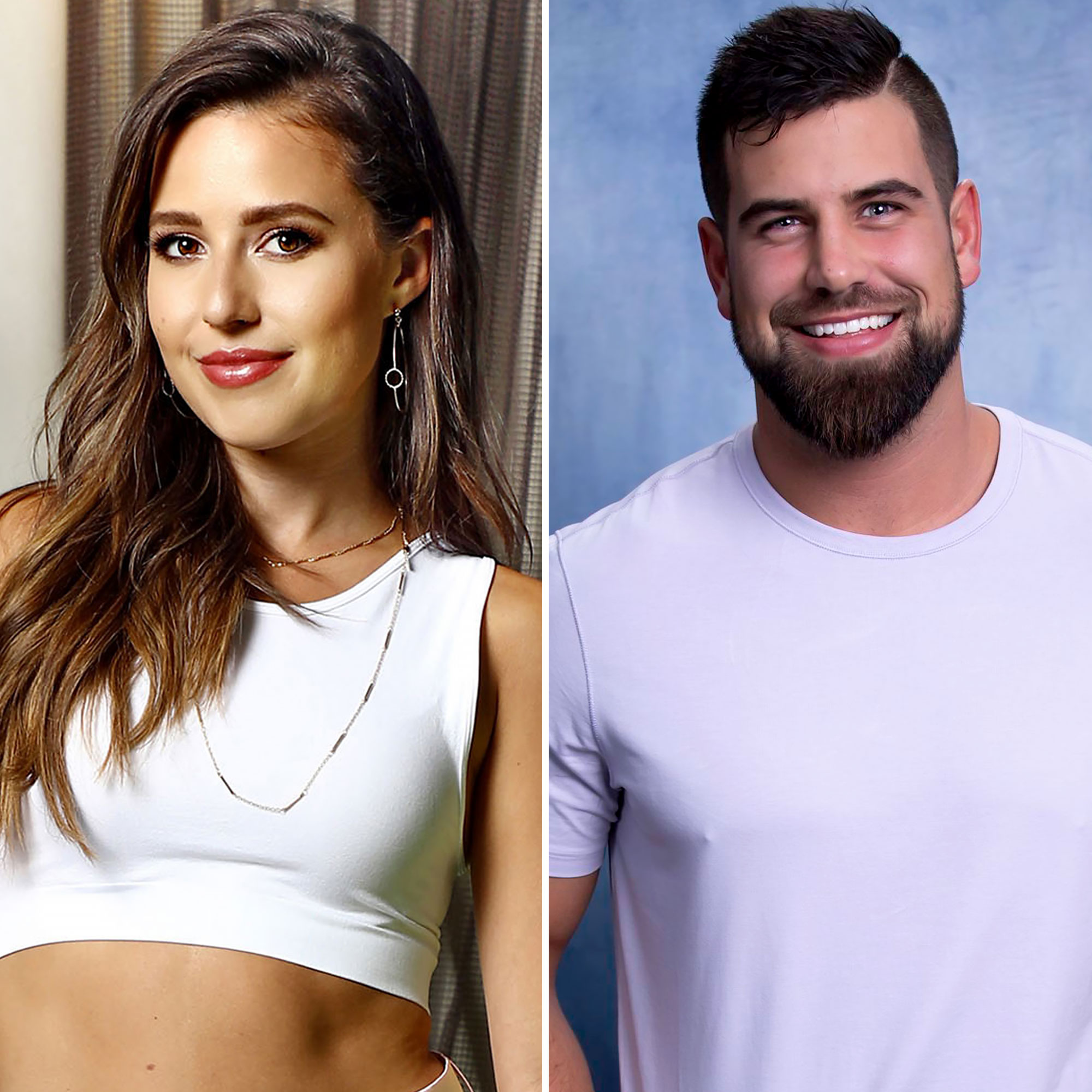 Earlier this month, the Washington native, 30, opened up to her Instagram followers about feeling “lonely” while her then-fiancé worked on a wildlife range in Africa. Thurston is “super supportive of his work,” per the source, but the distance between them “was too difficult for her to deal with.”

The Canadian’s dedication to his career was “one of the reasons why [Katie] fell in love with him” during their time together on the ABC reality series. “They definitely tried,” the source tells Us, noting that the split was recent. “[She] didn’t want to put on a facade if they truly weren’t on the best terms.”

Bachelor Nation Couples Who Have Split in 2021

Days before confirming that the pair had called it quits, the season 25 Bachelor alum exclusively told Us that things were up in the air when it came to her future with Moynes.

“The short version is we’re figuring it out,” she said before performing her stand-up routine on Whitney Cummings‘ Touch Me Tour on Friday, October 22, while still wearing her engagement ring. “We don’t know. This is very new to us still. I’m just focusing on myself. He’s focusing on him, and if we work doing that, great.”

Thurston recently put down roots in San Diego while the season 16 Bachelorette contestant still resides in Canada. Since their TV love story concluded in August, the twosome often talked about the challenges of maintaining a relationship across borders, but discovered they “are not compatible as life partners,” according to their joint statement on Monday.

Moynes was not originally cast as one of Thurston’s suitors for her Bachelorette journey, joining the rest of the men during the fifth week. The former bank marketing manager previously called his bold move “probably the most romantic thing someone’s ever done.”

She said during the After the Final Rose special in August, “I think everyone can agree that this is exactly who I was supposed to be with. He fought to be here for me and chose to stay even when I’m telling him to his face that I considered leaving. That he was confident enough to hold both of us [until] the end, I’m just so lucky. I love him so much.”