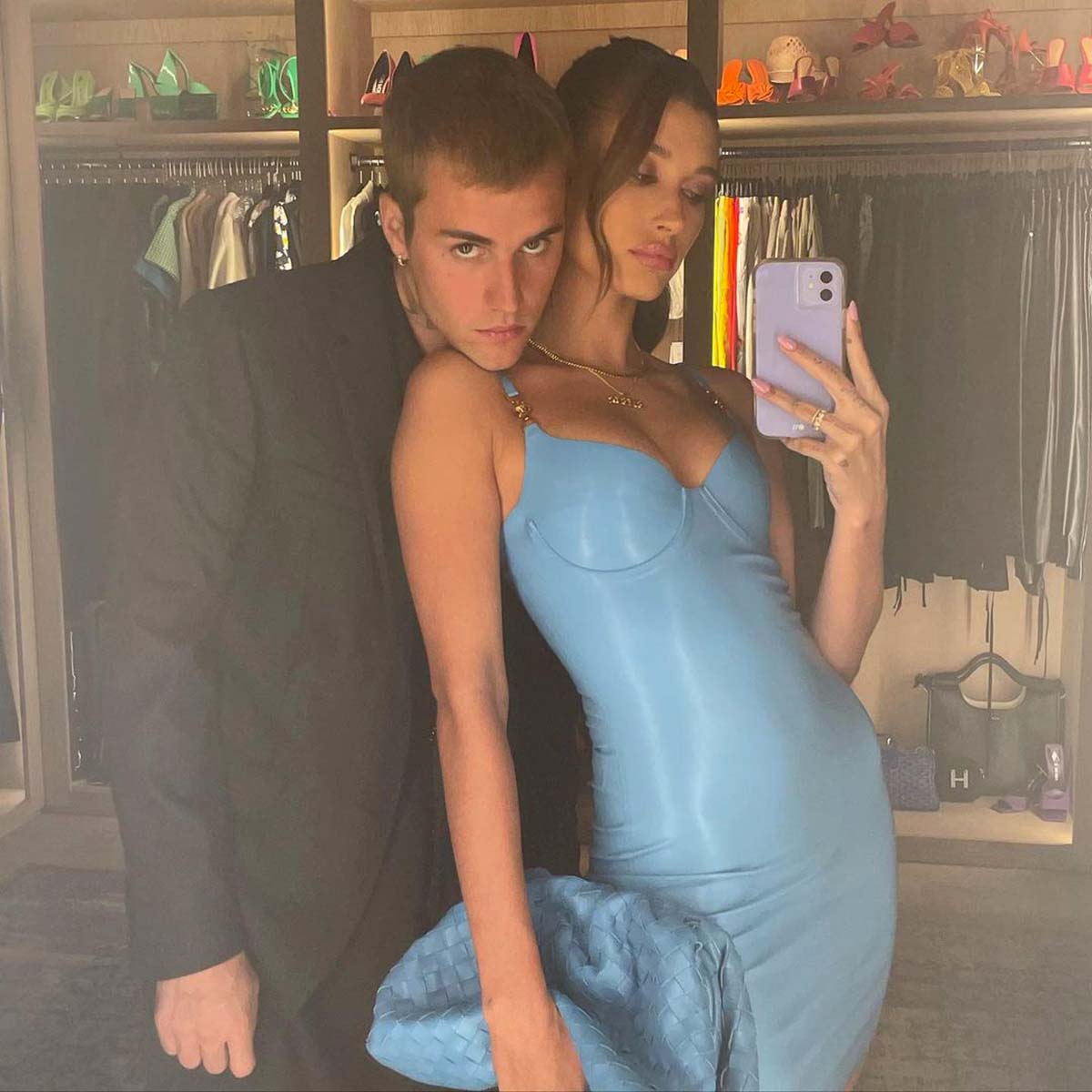 And baby makes three? Justin Bieber and Hailey Baldwin are gearing up to expand their family, an insider exclusively tells Us Weekly.

“Babies are definitely on the brain,” the source says of the “Peaches” singer, 27, and the model, 25. “They both feel like it’s their destiny to have kids together and they are definitely ready.”

The duo tied the knot in September 2018 with a courthouse wedding in New York City after two years of off-and-on dating. One year later, they held a larger, more traditional ceremony in South Carolina with family and friends in attendance.

“Justin is really in love with Hailey. He loves that she is super chill and down to do anything,” an insider told Us of the couple ahead of their first wedding. “Hailey has calmed Justin down a lot, and she has changed him as a man. He thinks she is his forever and considers her his best friend and soulmate.”

Now after three years of marriage, the twosome are eager to become a trio.

“I could see a pregnancy announcement happening in the near future,” the first source says. “Justin is more than ready. To him, he feels like it’s one of his main purposes in life to be a dad. He can’t wait and has wanted to be a father for a long time.”

The Grammy winner has already gotten in some practice while babysitting his younger siblings Jazmyn, 13, Jaxon, 12, and Bay, 3. He is also stepbrother to Allie, 14.

“My favorite girlsss 🥺😍❤️,” the “Baby” singer wrote via Instagram on Wednesday, December 29, alongside a photo of himself posing with his wife, Jazmyn and Allie.

Baldwin, for her part, is aunt to 16-month-old Iris, who is the daughter of her older sister, Alaia. Earlier this year, the Arizona native and her husband were photographed babysitting the tot in Los Angeles, visiting a farmer’s market and enjoying a snack together.

“Cute sweet niece,” the Drew designer wrote via Instagram at the time, sharing a sweet video of Iris.

“Hailey is finally ready to be a mom,” says the insider. “She wanted to travel and enjoy life together with Justin as husband and wife for a few years before they fully settled down. But it seems like now that time has come.”

Last year, the Canada native told Ellen DeGeneres that he wants as many children as his love is willing to have. “I’d love to have myself a little tribe. But, yeah, it’s her body and whatever she wants to do,” he said in December 2020. “I think she wants to have a few.”