The one lesson I’ve learned from life: Julia Donaldson says you can walk away your worries

The 72-year-old children’s author has sold more than 100 million books worldwide and created numerous classics, including Room On The Broom, The Gruffalo and Zog. She has two grown-up sons and lives with her husband, Malcolm, in Edinburgh and West Sussex.

When I was a child growing up in London, though fascinated by nature, I could never see the point of just going for a walk. The appeal became a bit more obvious when I was a mother to my own young children. An hour outdoors watching them roll down banks or pretend a stick was a sword could melt irritation away.

But it was when my books really started taking off that regularly escaping my house became essential. I was trying to juggle writing with urgent requests from publishers, invitations to make personal appearances and complicated questions from my accountant. I’m the sort of person who needs to concentrate on one thing at a time, so I would often feel frazzled, almost tearing my hair out. 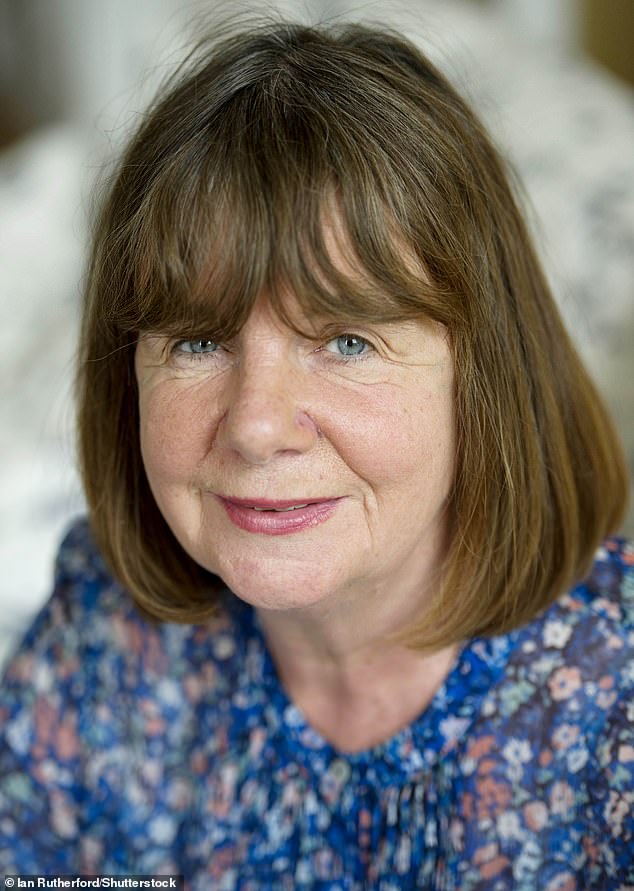 Julia Donaldson, 72, (pictured) says your mind loosens up when you’re walking and has helped with inspiration for characters in her books

I realised that however much I had to do, often the only solution was to say, ‘I’ll deal with it later’ and go for a stroll.

Your mind loosens up when you’re walking. You solve problems that seemed almost impossible when you were sitting in front of a computer. I was ready to give up on The Gruffalo completely, thinking the second half of it might be terribly turgid, until inspiration arrived during a stroll.

The main character in Sugarlump And The Unicorn came from a merry-go-round horse I saw in a little museum during a walk around Edinburgh. Spotting an unusual caterpillar led me to create my new ugly duckling-type story, The Woolly Bear Caterpillar.

When people are walking together, they often communicate in a much better way than they do at home. They can talk through and resolve arguments or concerns without someone leaving the room in a huff and slamming the door.

Though I tend to avoid reviews, even well-known authors can get upset by a spiteful Amazon customer comment. When you’re out in the big wide world, you realise how unimportant such things are. A quick walk puts so much into perspective.

The Woolly Bear Caterpillar, by Julia Donaldson (£12.99, Macmillan Children’s Books), is out now.