Best star snaps of the week: The furry and the famous

A judge granted a request by the singer Kesha to use a recently strengthened free speech law in New York to bolster her case in an 8-year legal battle with music producer Dr. Luke.

The music making mogul sued the pop star in 2014 for defamation over her claims that he drugged and raped her and for telling Lady Gaga he also raped Katy Perry, a claim Perry denied.

In April, the “Tik Tok” singer asked a judge to allow her to apply a November law — which was passed to curb suits brought by the rich and powerful who seek to intimidate and stifle free speech — as she defends herself in the case, which is slated for trial in October.

Manhattan Supreme Court Justice Jennifer Schecter agreed that the law — which would make Dr. Luke pay Kesha’s legal fees if his claims are tossed — could apply retroactively in the suit and granted Kesha’s request to file counterclaims against him.

The judge noted that any counterclaims could only be addressed after a jury determines whether Dr. Luke or Kesha’s allegations are credible — since the issue would be moot if she loses.

“Everyone knows that it is a he-said-she-said situation,” Schecter said during oral arguments which took place by video on Wednesday. 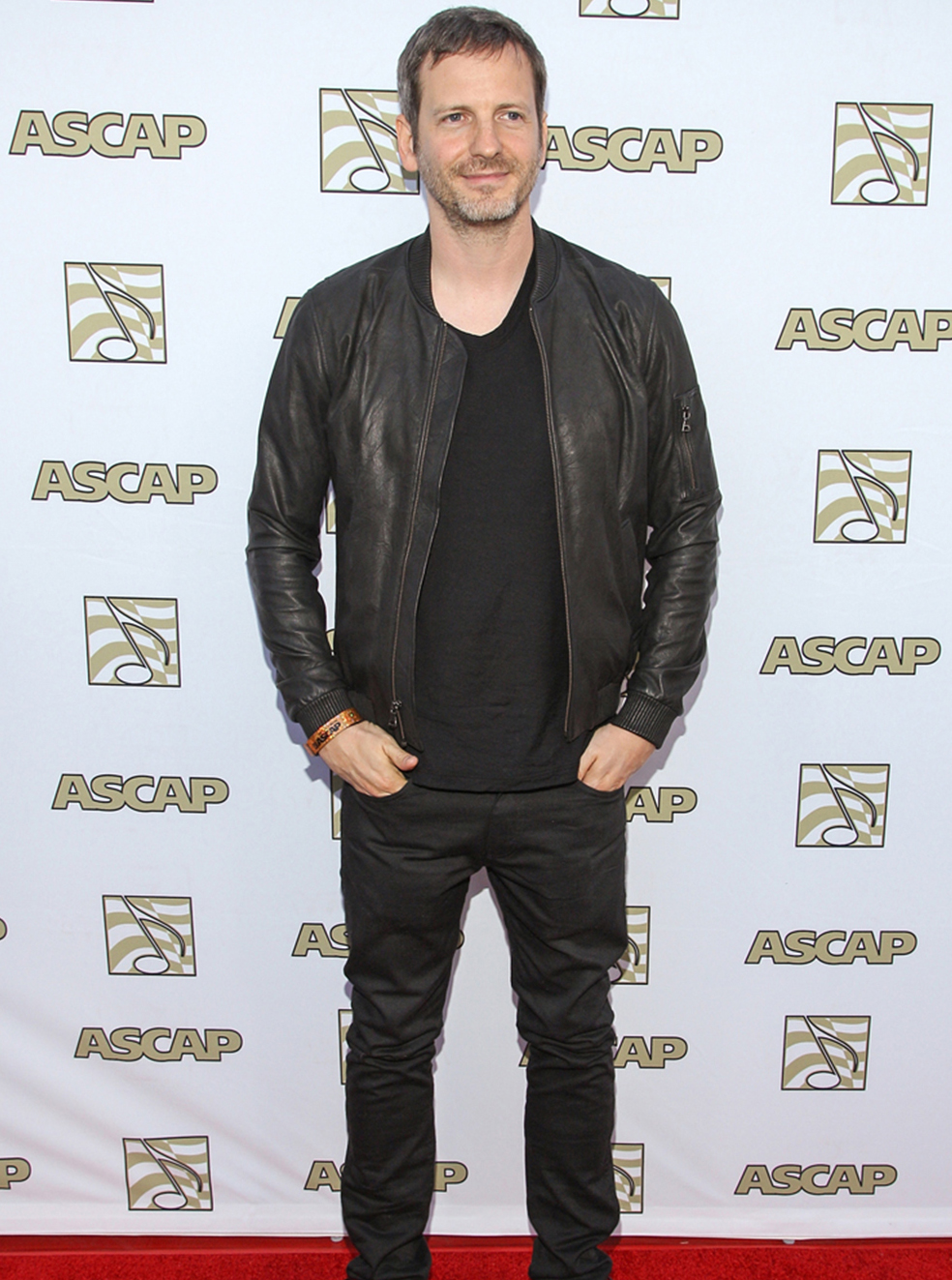 Earlier in the arguments, Dr. Luke’s lawyer Christine Lepera argued that since the law didn’t explicitly say it was meant to be applied retroactively, it therefore couldn’t be applied in this long-standing case. Lepera also argued that it would unfairly “increase [Dr. Luke’s] burden” of proving he was defamed by Kesha — effectively changing the rules of the game when the case is already so far along.

Kesha’s lawyer Leah Godesky countered that lawmakers changed the law to help people in similar situations to Kesha allowing them to seek compensation after they are forced to dole out time and money fighting defamation cases for speaking out about sexual abuse.

“This is exactly the type of case that [the legislature] had in mind when they decided to immediately correct this statute,” Godesky said. “Even if Kesha were to prevail at trial and the jury found that she was telling the truth about her sexual assault — she wouldn’t really win.” 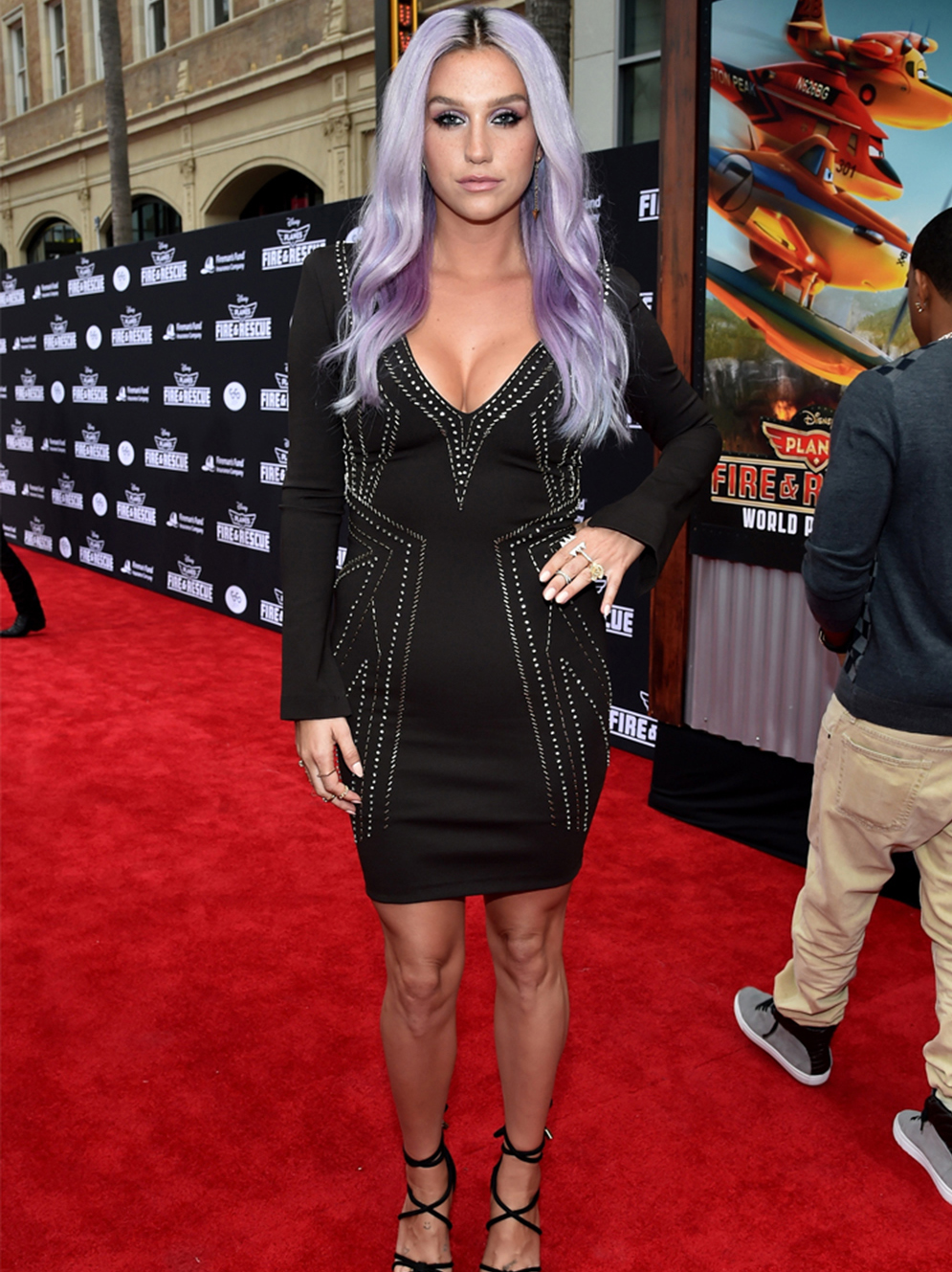 “She would have lost ten years of her life to this litigation with absolutely no consequence to Dr. Luke whose net worth means that paying legal bills is really no obstacle to continuing this case,” Godesky continued.

“The effect on [Kesha] in a case like this cannot be overstated,” Godesky said. “When you were sued for money you don’t have because you reported a sexual assault, it is an all-consuming source of stress, anxiety, depression, financial stress and even physical pain.”

“This law is intended to fix and cure a problem because we currently have survivors of sexual abuse who are being dragged through the legislative system — the judiciary —through retaliatory litigation,” the lawyer continued. “That’s what they wanted to fix … and so this needs to apply retroactively.” 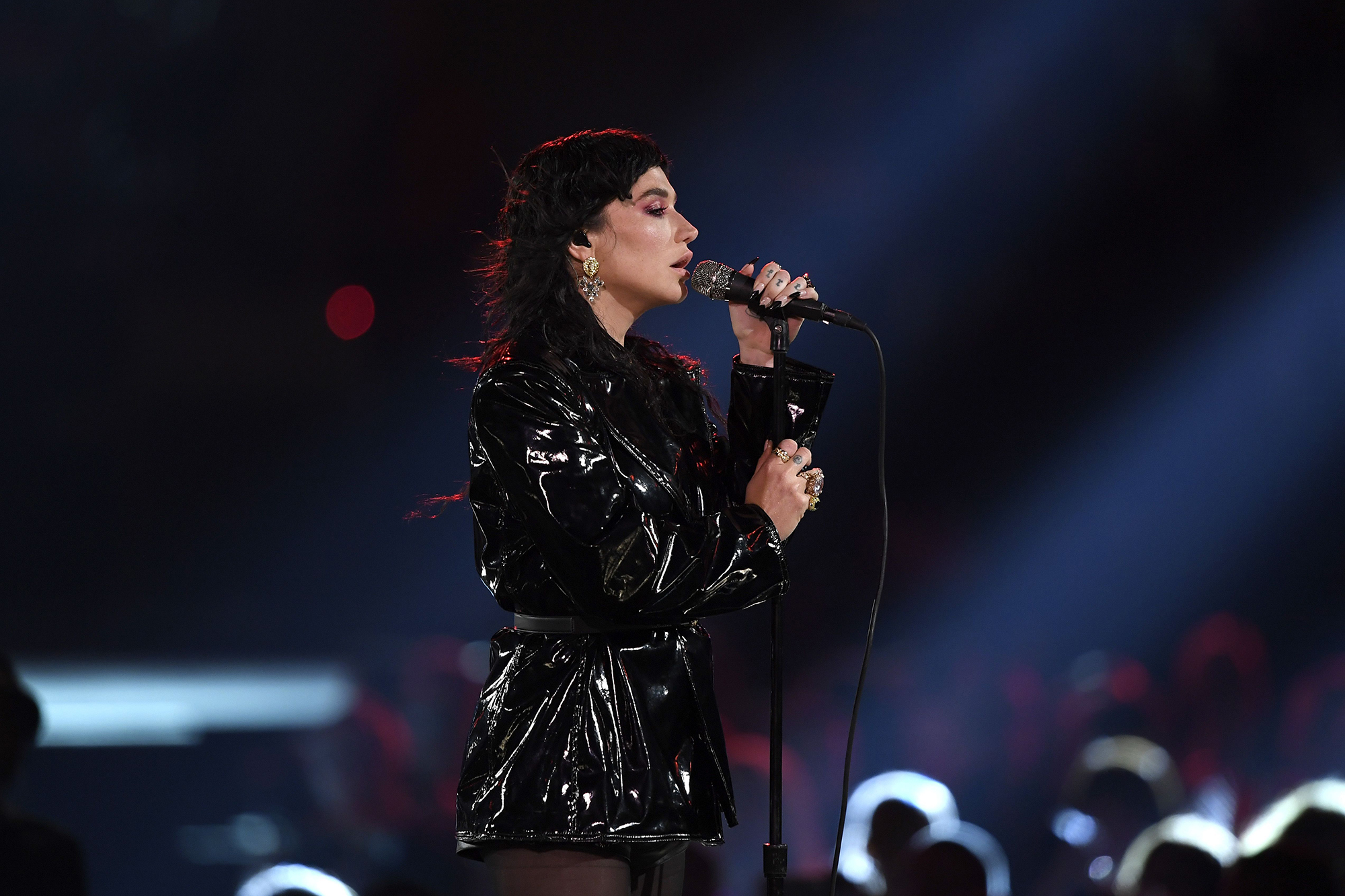 She dropped that case in 2016 choosing to continue the legal battle in a New York court after Dr. Luke filed his case there.

In February 2020, Schecter found that Kesha had defamed Dr. Luke in her allegations involving Katy Perry. At the same time Schecter tossed Kesha’s remaining counterclaim that she should be released from a contract with his record company KMI, which still collects royalties from her music.