Jordana Brewster: I was told to lose weight for movie roles

“❤️JB soon to be JBM❤️,” she captioned a selfie of her and Morfit cozying up on the beach with her massive diamond ring on display.

The “Fast & Furious” franchise star’s announcement came after Page Six exclusively shared photos of her wearing the same sparkler while out with the tech CEO, which immediately prompted engagement speculation.

Brewster and Morfit were first linked as a couple in July 2020, admitting that she flew to see him just days after filing for divorce from her now-ex-husband Andrew Form.

“Mason and I had met once, while we were both still married, four years ago,” she wrote in a Glamour essay in June. “I took note of Mason; he was cute, charming. Shortly after that lunch I started following him on Instagram.”

“The Faculty” actress continued, “Four days after I separated from Andrew, I was on a plane to San Francisco to visit this man I had met only once but who had stayed on my mind.”

Brewster, 41, shared that when she started spending time with Morfit he had been separated from his wife for two years. She said from the moment they met up, they saw each other every week. 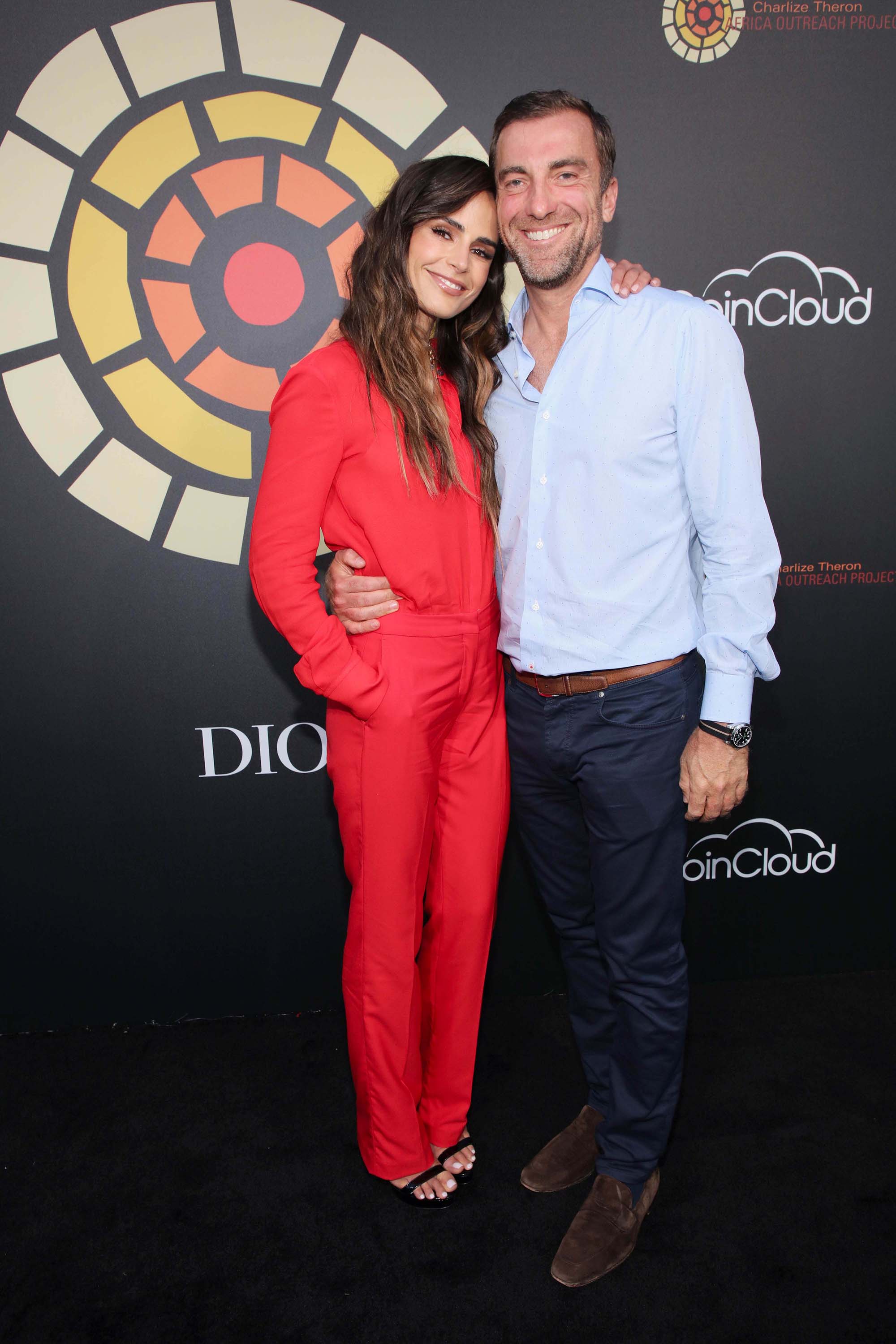 “I’m already planning my second wedding in my head,” she admitted. “But I stop myself when I get that rushed, buzzy feeling.”

She’ll no longer have to stop herself because the 44-year-old CEO of investment firm ValueAct Capital proposed.

Brewster shares two sons Julian, 8, and Rowan, 5, with her ex-husband. The couple was married for 10 years before splitting. They finalized their divorce in June.