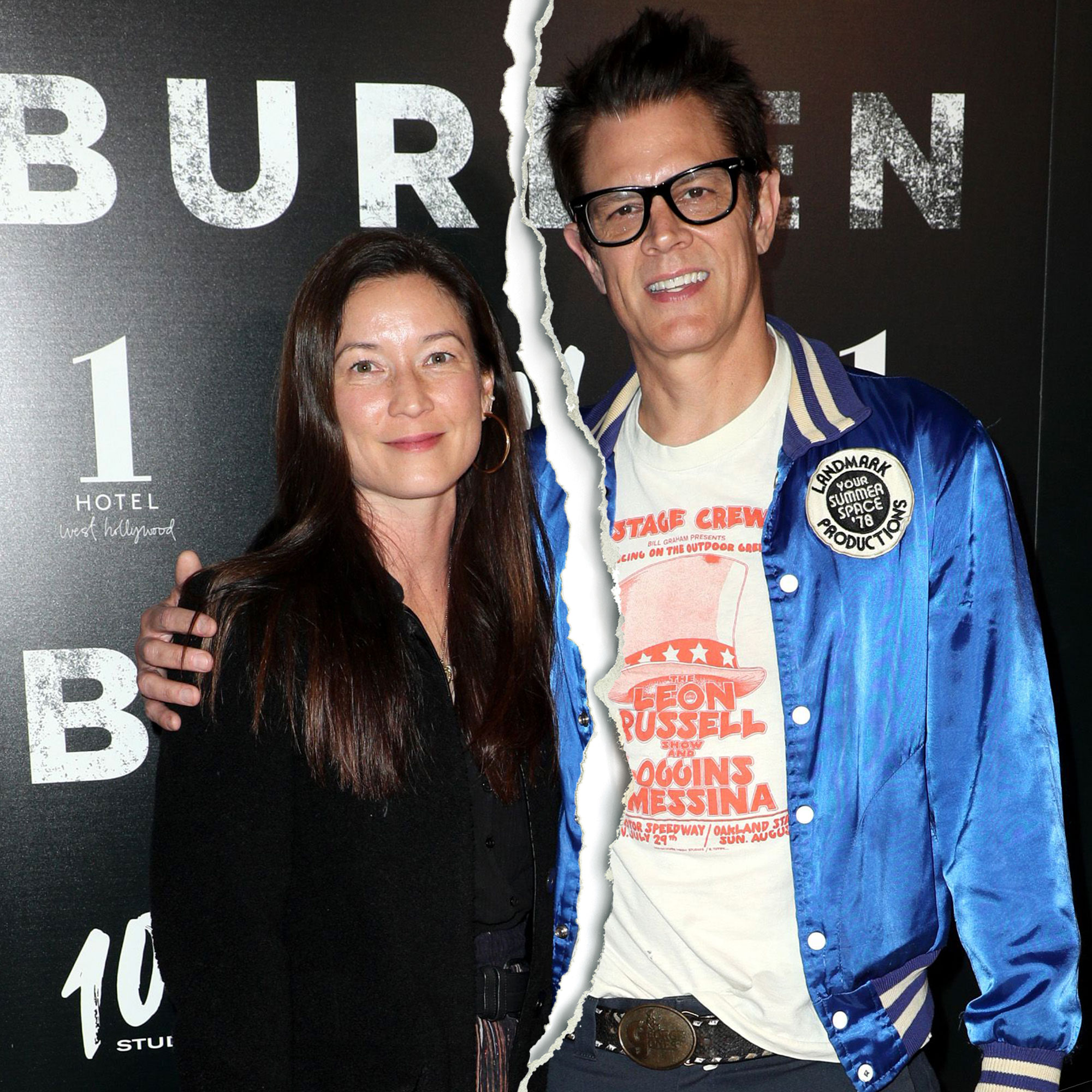 Going their separate ways. Johnny Knoxville has filed for divorce from his second wife, Naomi Nelson, after nearly 12 years of marriage, Us Weekly can confirm.

Celebrity Splits of 2022: Stars Who Broke Up This Year

The former Jackass host, 51, filed the paperwork in Los Angeles on Wednesday, June 15, according to court documents obtained by Us, in which he noted the pair have been separated since September 2021.

Knoxville — real name Philip John Clapp — cited “irreconcilable differences” as the reason for the duo’s split and has requested joint legal and physical custody of the pair’s two children: Rocko, 12, and Arlo, 10. (Knoxville is also the father of daughter Madison, 26, whom he shares with ex-wife Melanie Clapp.)

The Dukes of Hazzard actor’s filing also states that he “believes that he has separate property” from Nelson, 41, though does not know the “full nature and extent” of it, in addition to their joint holdings.

Hollywood’s Ugliest Divorces: From Johnny and Amber to Erika and Tom

“There are community and quasi-community assets and obligations of the parties, the exact nature and extent of which are unknown to Petitioner at this time,” the court docs read.

Knoxville also requested that spousal support “be determined” at a later date and that they each will be responsible for their own attorney fees.

Us previously confirmed that the Jackass Forever star and Nelson wed on September 24, 2010, less than one year after they welcomed their son.

“Happy birthday to my love and light. A wonderful wife and a beautiful mother,” the Tennessee native gushed while celebrating his now-estranged spouse via Instagram in August 2021. “You are the sunshine on my face and everything good. I love you very much. Happy birthday.❤️❤️❤️”

Celebrity Couples Who Had the Longest Divorces

The Bad Grandpa star, who rose to fame performing outrageous stunts and pranks on the MTV reality TV series, previously admitted his romance with Nelson contributed to his desire to take a step back from his over-the-top antics.

“I felt like I had to be that wild guy. You don’t even know at the time that you’re only doing what you think people want you to do,” Knoxville told Vulture in May 2018. “You’re just expending energy and not thinking about why. Eventually, I realized that you can’t give so much to this idea of who you’re supposed to be. I guess I’m realizing that with the stunts, too.”

He continued at the time: “You know, it’s like I loved [journalist] Hunter S. Thompson so much, and I couldn’t maintain that side of me, the side that was running wild in 2002, three, four, five. Nor did I want to. Also, I met my now-wife and I wanted to be a better person for her. Then I got into it and thought, ‘I gotta be a better person for me, too.’ I’d never really thought like that before.”