JOHN Lewis has revealed what it has billed to be the top toys for Christmas this year.

A wooden replica of a Waitrose supermarket, a Batman v Superman Scalextric and a Lego Elf house are among the those tipped to be big for Christmas 2021. 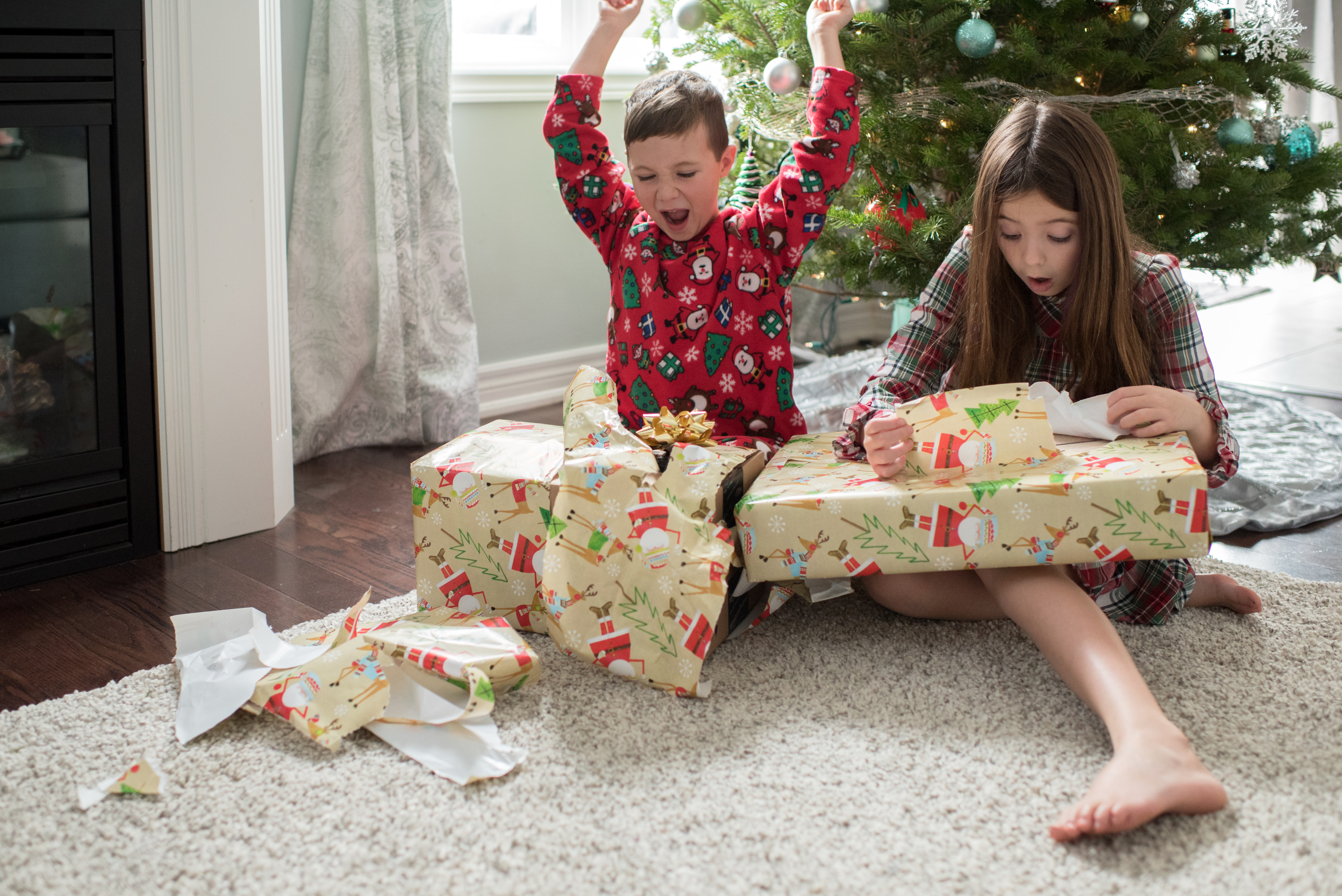 Right now, there's 149 days to go until the holiday, but you won't be able to buy all of the toys from the store until the end of September.

Eager shoppers are raring to get organised ahead of the big day though, despite the summer holidays only just starting.

It's also thought that the average family will fork out £1,116 in total on the festivities.

But too find out which toys kids would be after this Christmas, John Lewis conducted a focus group test to come up with the top 10 list.

Five children under 12 spent hours playing with hundreds of toys.

Included in the shortlist is a mix of classics like the retro Scalextric set starring Batman vs Superman, as well as new toys such as the Waitrose Market.

They are suitable for a range of ages, and they shouldn't break your budget either as even the ones that made the top spots start from just £12.

Five toys landed a 10 out of 10 from the tiny testers.

Those included the Scalextric at £40, the Lego Elf Clubhouse at £85, My First Train Set at £20, a £40 Space Puzzle and Waitrose wooden Supermarket which will cost £65.

Many parents now want wooden toys as they are considered more sustainable than plastic.

Rachael Larkman, John Lewis toy buyer, said: “This year we’ve seen a huge surge in the popularity of traditional toys and games that can be enjoyed by the whole family.

"For example sales of construction toys and puzzles such as Lego have risen 50% in the last 12 months, and we predict this trend will continue for Christmas 2021."

Despite this though, the store predicts that the Scalextric will be the toy of the season.

It was a firm favourite with the toy testers who said it was their favourite game, and would definitely be going on their Christmas lists this year.

If Christmas isn't at the front of your mind right now, there are toys you can buy for the summer instead like Lidl's bargain bouncy castle for £35 that will keep the kids entertained for hours.

We've also got a list of the 18 best Lego gift sets for kids of all ages.

But for one for the parents, Wowcher’s £21 Swarovski jewellery Advent Calendar is back this year and you can buy it now.