Looks like Big Sean and Jhené Aiko have taken their romance to a new level.

The longtime collaborators are expecting their first child together, TMZ reports.

The outlet published photos of the on-again, off-again couple out and about in Beverly Hills, Calif., on Saturday, with a visibly pregnant Aiko, 34, debuting her baby bump in a bodyhugging gray dress and white slides.

Big Sean, also 34, was right by her side, rocking a T-shirt, hat, khakis and sneakers.

This will mark the first child for Sean and the second for Aiko. The “Stay Ready” singer shares 13-year-old daughter Namiko Love with R&B singer O’Ryan, the younger brother of Omarion.

Page Six has reached out to reps for Sean and Aiko for comment. 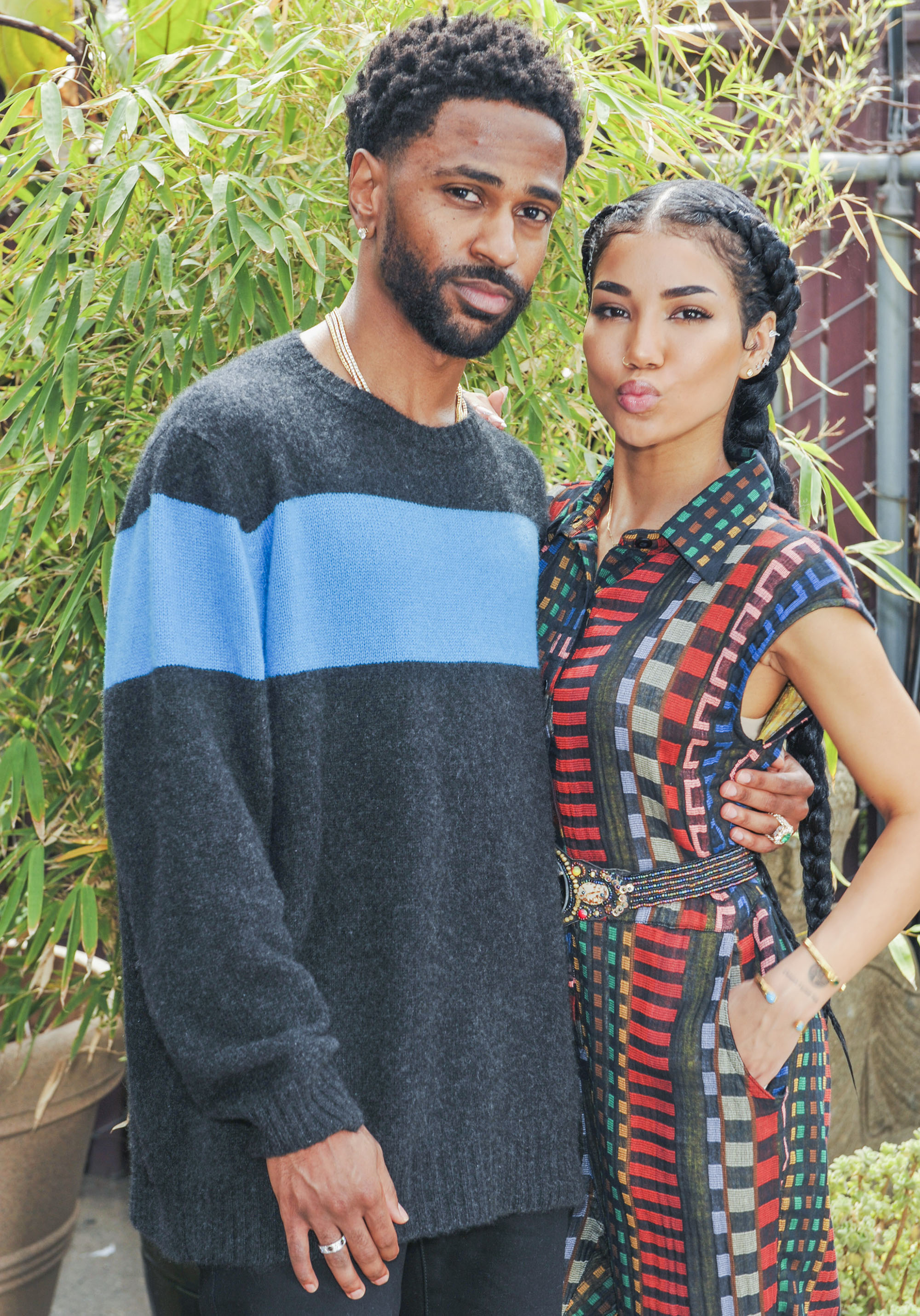 As previously reported, the “TWENTY88” singers first started dating in 2016 but called it quits in 2019 prior to their recent reconciliation.

Aiko addressed the split news in an Instagram comment at the time, making it clear there was no bad blood between the pair.

“Me and Sean are good,” she wrote in response to a fan who suggested she’d trash the rapper on her next album.

“I’ve got tons of love for him. my next album is all freestyles where I touch on many subjects and relationships… past, present and future.”

She continued, “I know you all love the drama and would like to think everything I do or say is about him, but I’ve been through plenty of other things and situations that I pull inspiration from when I sit down to create a song. Have a good day.” 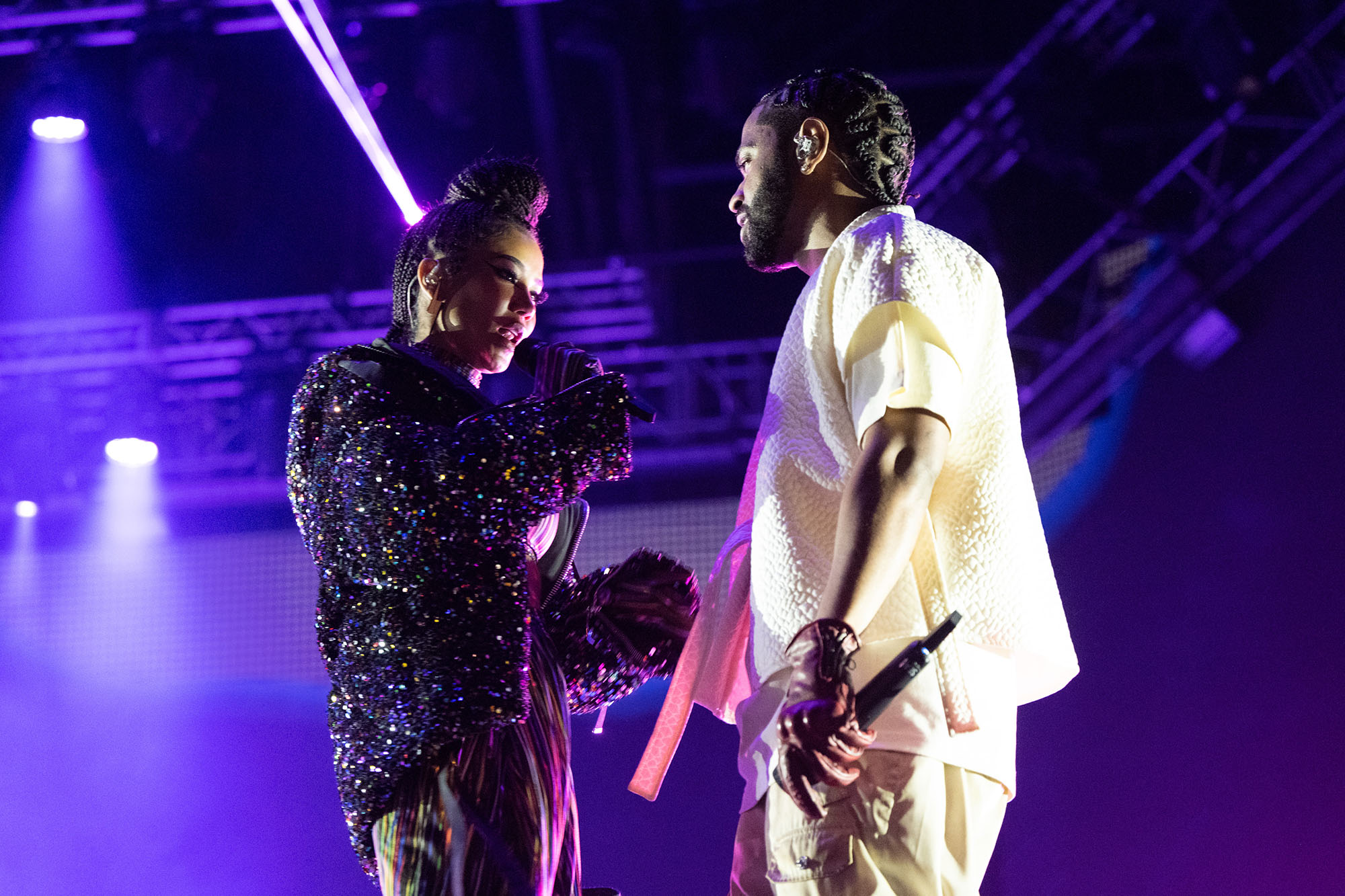 Fans first realized something was awry when they both scrubbed their Instagrams clean of each other. Then, Aiko got a giant tattoo of a swirling galaxy to cover up her tattoos, including one of Sean’s face.

However, the two were spotted publicly flirting again the following year, with Sean joking that he was going to propose to her during a joint Instagram Live.

“It’s in the works,” he replied, to which she quipped, “Whatever, I don’t need no man.”