Giving the fans what they want! Jesse Williams and Sarah Drew will be coming back to Grey Sloan Memorial Hospital following their individual exits from Grey’s Anatomy.

Fingers Crossed! TV Couples We Need to See Together in 2022

“So I heard you’ve been missing Japril… 😏 Don’t miss these two back on your screens for the #GreysAnatomy Season Finale!” the official Instagram account for the ABC series shared on Friday, April 22, alongside a photo of Williams, 40, and Drew, 41.

Viewers originally fell in love with Jackson Avery (Williams) and April Kepner (Drew) as they formed their own connection in the medical drama. In March 2018, the Cruel Summer alum was let go from the show after nine seasons alongside costar Jessica Capshaw (Arizona Robbins).

“The characters of Arizona and April are permanently woven into the fabric of Grey’s Anatomy thanks to the extraordinary work of Jessica Capshaw and Sarah Drew,” showrunner Krista Vernoff said in a statement at the time. “As writers, our job is to follow the stories where they want to go and sometimes that means saying goodbye to characters we love. It has been a joy and a privilege to work with these phenomenally talented actresses.”

Drew, for her part, later told The Hollywood Reporter that Vernoff, 50, explained away her character’s departure as “she felt like April had been through so much and had come out the other side and that she didn’t know what she could put her through again.”

During season 14, April married her ex Matthew (Justin Bruening) and decided to leave her job at the hospital to prioritize her faith. This upset fans who were hoping to see April get back together with ex-husband Jackson.

Every Star Who’s Left ‘Grey’s Anatomy’: Where Are They Now?

April and Jackson did reconnect when Williams made his own departure from the series in May 2021. During season 17, Jackson moved to Boston to take over his family’s foundation and April joined him with their daughter, Harriet.

“I directly impacted the dialogue, especially the episode a couple of weeks ago with me going to find my dad. I was directly involved in all of that language,” the Cabin in the Woods actor told Entertainment Weekly at the time about helping create his exit. “I know the character as well as anybody. People come and go — some writers come and go, directors come and go, but I’m that character all day, every day. So it’s just really beautiful for that to be acknowledged, and to feel included. It’s a privilege.” 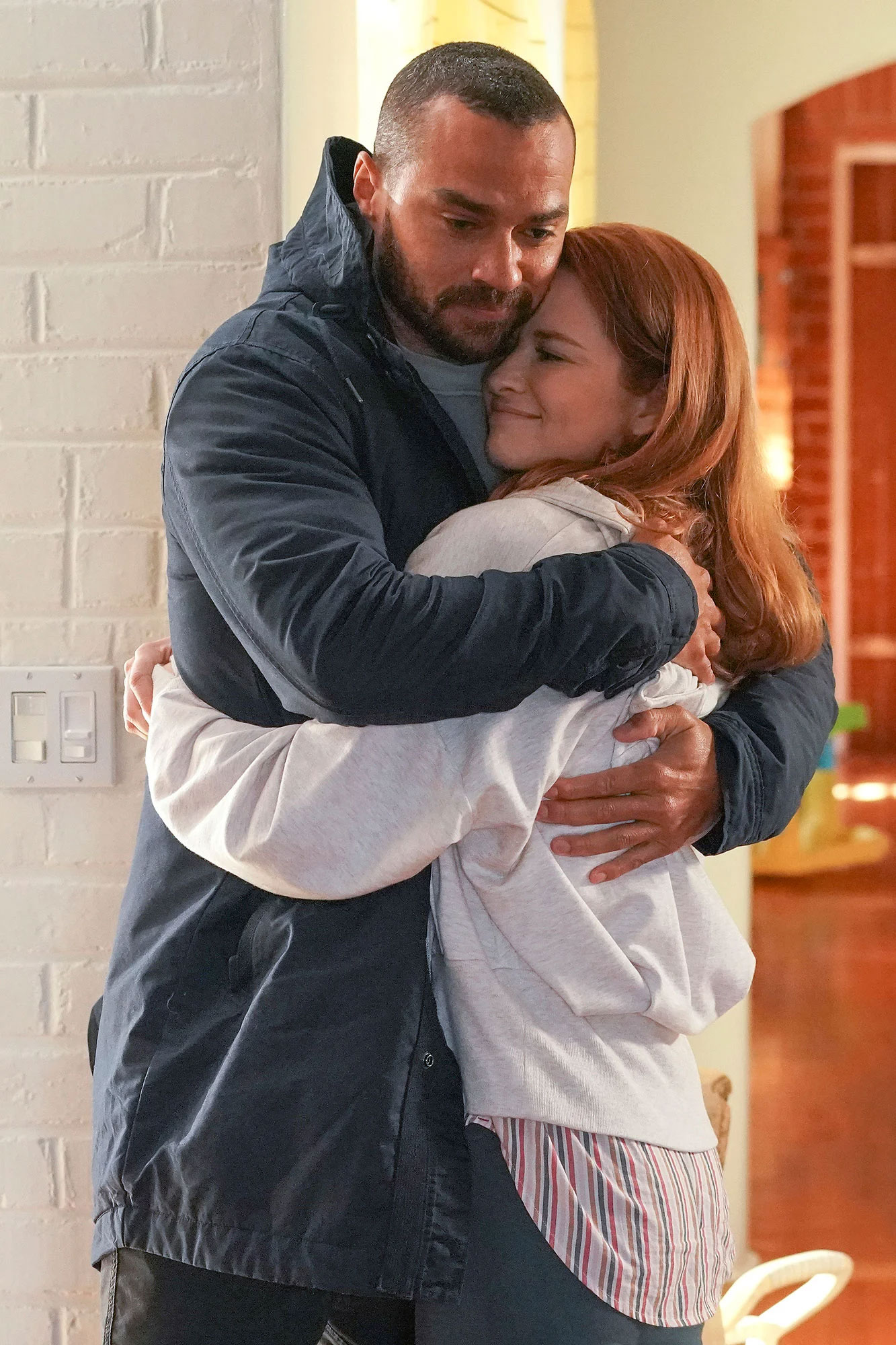 The Chicago native praised the writers’ room for allowing him to have a say in how his character would wrap up his time on Grey’s Anatomy.

TV Stars Who Left Shows and Came Back

“I feel really honored by having the opportunity to really form a story with our writers that honors the character and the characters around him, that world, and also has a connection to the real world,” he added. “It really marks a journey for him, particularly the personal element to the role with his father and really digging into self-improvement. That really impacted me.”

Since their separate departures, Williams and Drew have supported fan requests for a spinoff series focused on Jackson and April. “It’s a really interesting premise. We would kill it,” Williams told Insider in June 2021. “I get it. I’m with them.”