Painful memories. Jennifer Grey is getting candid about the details of her relationship with Matthew Broderick in her book, Out of the Corner: A Memoir — including the fatal car crash that left two people dead.

Baby Is Back! Everything to Know About the New ‘Dirty Dancing’Movie

“The car accident in Ireland was, I would say, top three traumas of my life, maybe top one,” the Ferris Bueller’s Day Off Star, 62, revealed on Thursday, May 5, in an interview with Entertainment Tonight. “It’s very hard to describe when you have a near-death experience and are present for the death of other people. Being alone on a country road in the middle of nowhere with nobody else around or conscious was pretty terrifying … It led to so many other things in my life.” 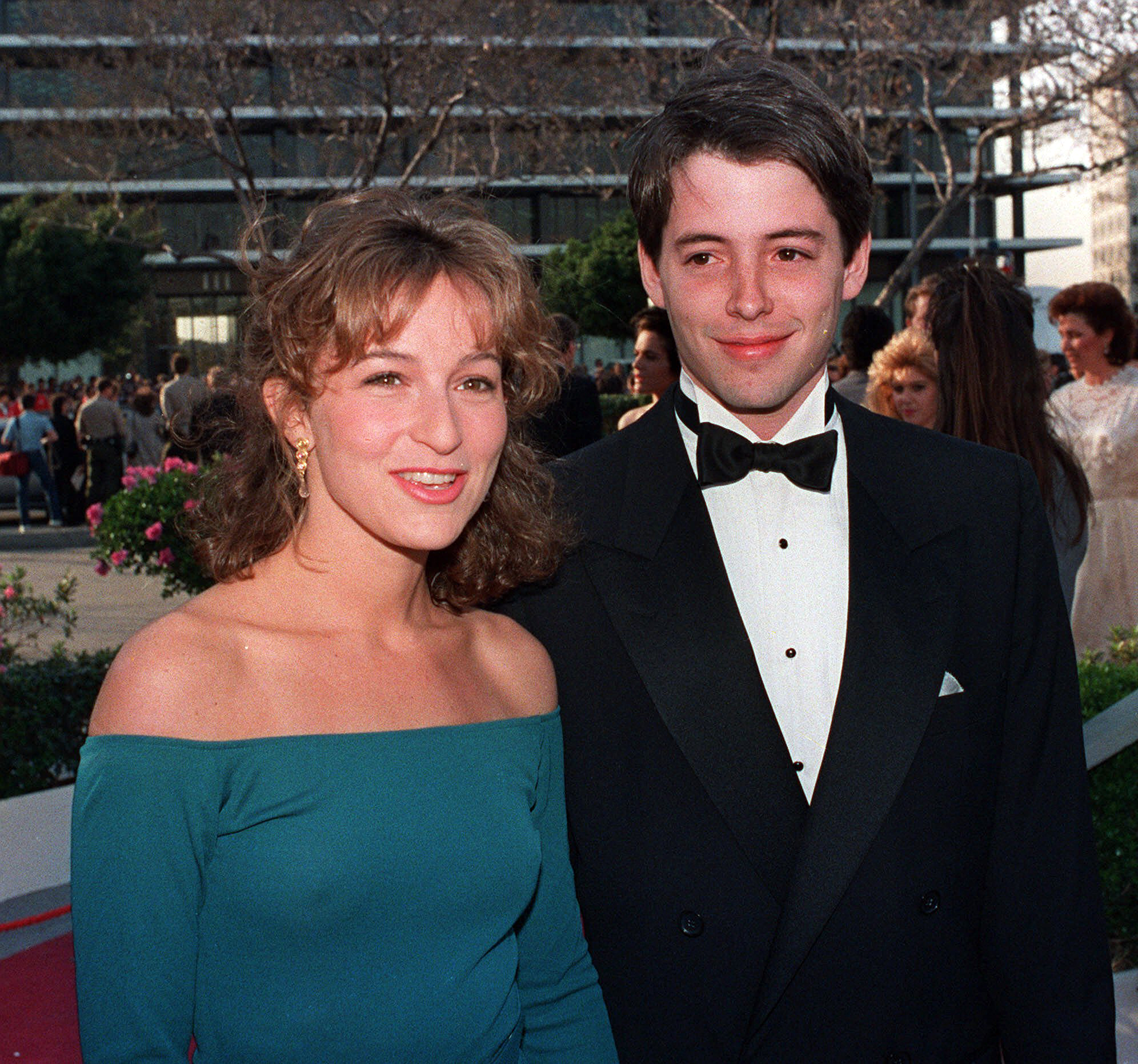 The crash, which occurred right before the release of her 1987 film Dirty Dancing, left two people dead and Broderick, 60, with severe injuries.

“I was the sole living witness because Matthew had survived, but he was unconscious and had amnesia and was very badly injured,” the actress revealed. “I thought he was dead. I didn’t even know there were two other women who were tragically killed at the time. It’s just something that you just don’t come back from in the same way.”

While Broderick was behind the wheel at the time, the Friends alum told ET that no details were withheld about the accident — and The Producers star wasn’t to blame.

“I wasn’t holding any information that people seem to think I did because they wanted an answer and there was no answer because it was an accident,” she said. “And [Broderick] was a great driver, and nobody was drinking. It was just an accident. And it was tragic, and I think about the family in Ireland all the time.”

Grey and Broderick met on the set of Ferris Buellers Day Off. The former couple hid their relationship before getting engaged while the 1986 film was still in production. The two were together for 12 years before calling it quits in 1988. (Broderick moved on with Sarah Jessica Parker, who he married in 1997).

Following her split from the Daybreak actor, the New York native was set up on a blind date with Johnny Depp, who she referred to as “ridiculously beautiful” but “crazy jealous and paranoid” in her 2022 memoir.

“He’d started missing his flights home to LA having overslept or when he did come home, he’d be crazy jealous and paranoid about what I’d been up to while he was gone,” she wrote. “I attributed his ill temper and unhappiness to him feeling miserable and powerless to get off the [TV series] 21 Jump Street.”

The Red Dawn actress ended her relationship with Depp, 58, just before her 29th birthday after he left for a meeting and engaged in what she described to be a “self-imposed streak of impulsive, destructive decision making.”

‘Ferris Bueller’s Day Off’ Cast: Where Are They Now?

The Sweeney Todd star, who is currently in a defamation case again ex-wife Amber Heard, moved on following his split from Grey to Winona Ryder, who happened to be Grey’s neighbor at the time.

“It was the classic nightmare of feeling replaced, like you never happened, but on steroids,” the Dirty Dancing star said.