A MODEL who survived cancer has had to deal with cruel trolls accusing her of photoshopping her leg out of pictures.

Cherie Louise was diagnosed with bone cancer at six-years-old and had to have her leg amputated due to the illness. 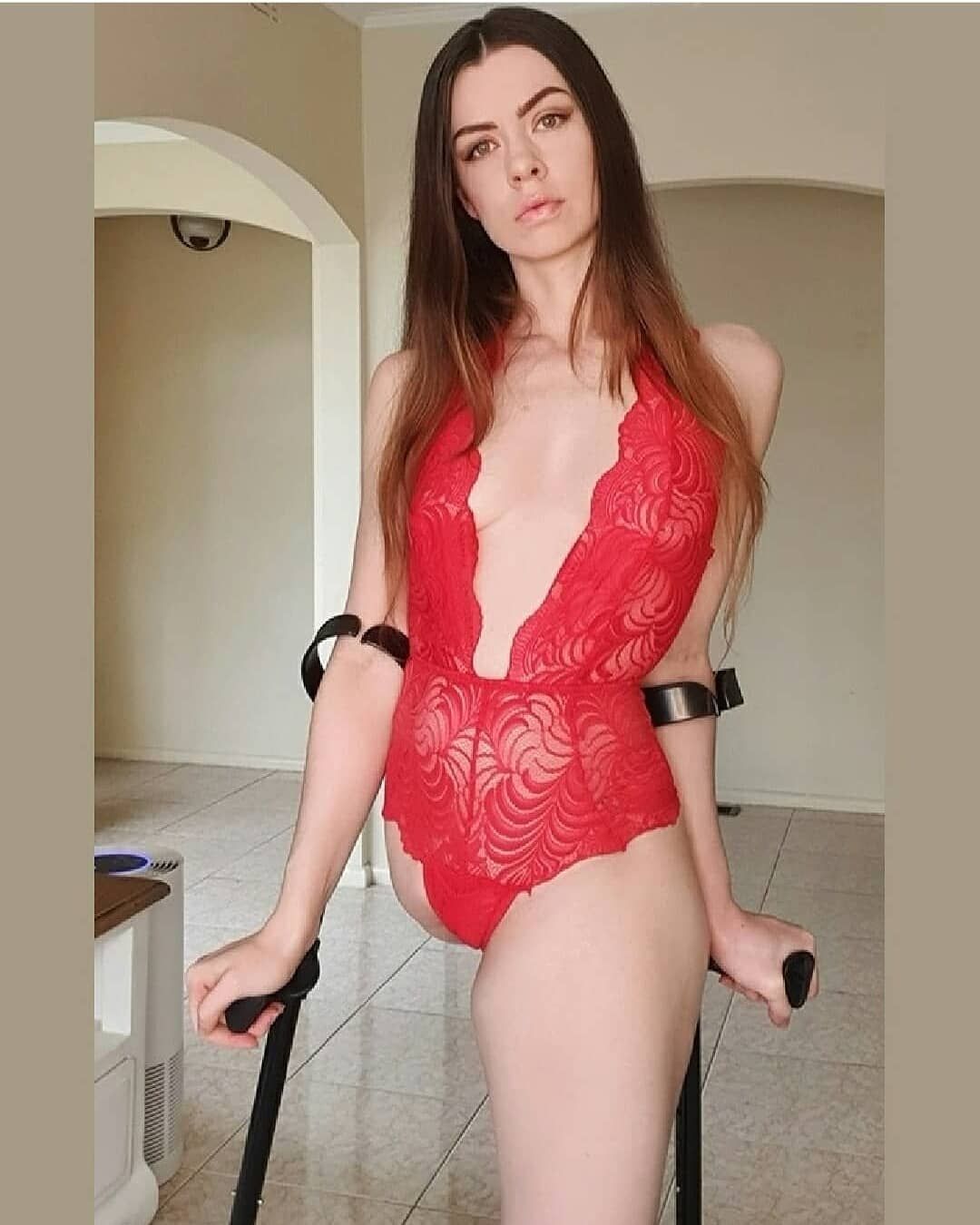 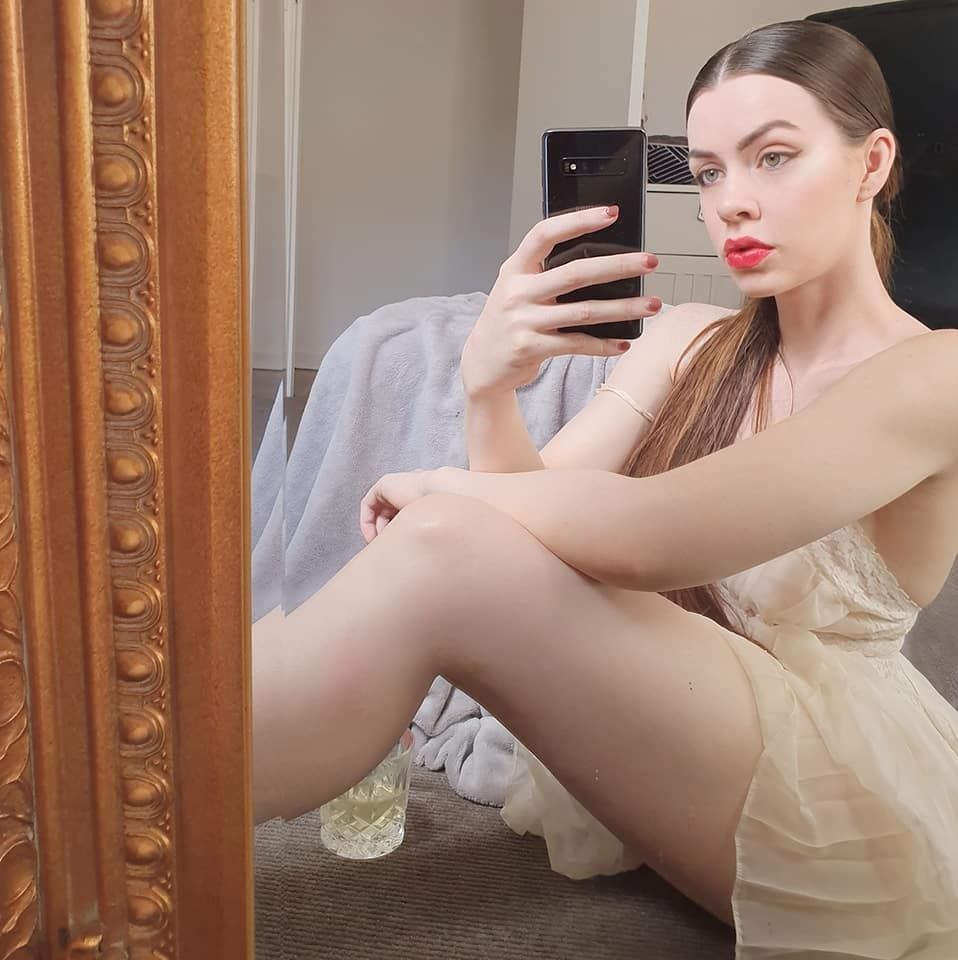 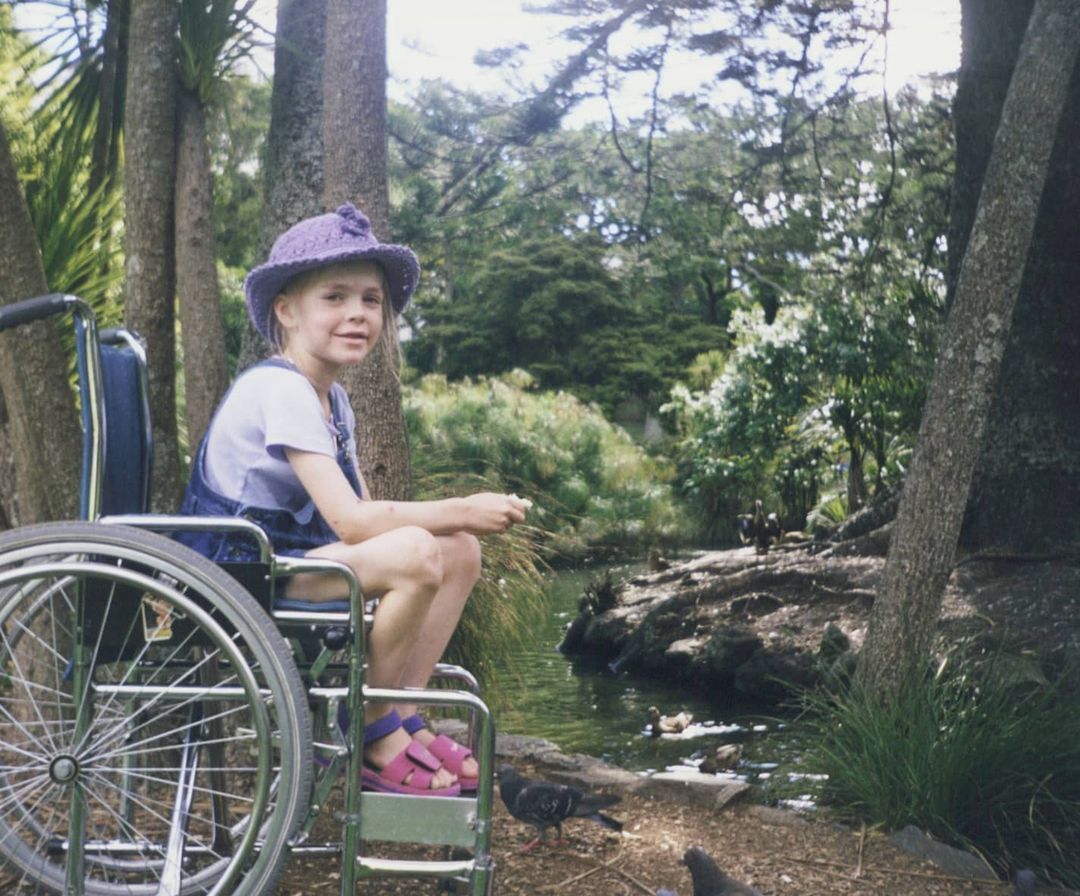 The 29-year-old said she first realised something was wrong when she kept getting a high recurrent fever and persistent pain in her left hip.

As a youngster, Cherie, from New Plymouth, New Zealand had trouble running and keeping up with the other kids at school.

She was taken to countless doctors appointments to find the cause of her symptoms before finally being diagnosed with a rare bone cancer called Osteosarcoma.

Osteosarcoma is a form of bone cancer where the tumours look like early forms of bone cells that normally help make new bone tissue.

In order to save her life, Cherie’s parents were told that she would need to have her entire left leg and half of her pelvis amputated.

The procedure is rare and risky and makes using a prosthetic limb difficult.

When she first had the procedure, called external hemipelvectomy, Cherie was extremely self-conscious and hated standing out and being stared at all the time.

Like most young people, Cherie uses social media and was forced to deal with an influx of trolls with heinous, insensitive things to say about Cherie’s disability, with some even accusing her of photoshopping her leg off to gain attention.

She said: “People on social media often accuse me of faking having one leg and claim that I photoshop my leg out of my photos for attention.

"They can't grasp that images flip depending on whether you use the front or rear camera on your phone, or if a photo is taken in a mirror.

"People will also see a reflection of something on the floor and claim it is proof that I have photoshopped my leg out.

"I know their comments are ridiculous and easily disproved, so some might think it's just funny when people say that.

"For me, it's quite annoying, given everything I've gone through to survive and get to a point I am now where I'm confident in who I am and what I look like, all for people to put it down to just being fake and photoshopped."

Osteosarcoma is a rare type of bone cancer most common in teenagers and young adults.

Pain is the most common symptom, which can be a feeling of tenderness to a persistent ace.

The pain is most commonly felt in the arms or legs and can sometimes be mistaken for arthritis or growing pains.

There are only about 530 new cases of osteosarcoma in the UK each year, according to Macmillan.

Most people have a combination of treatments.

Surgery is one of the most important treatments as it is used to remove the tumour from the bone.

Chemotherapy is also used to shrink the tumour.

Cherie said that growing up she only saw other amputees once a year during the olympics.

She added: “When I was young, I didn't believe I would get a job, fall in love, have a family or any of those things because I'd never known an amputee who had.

“There were countless nights spent crying over photos of myself pre-amputation, questioning why it happened to me, wishing I would wake up one day and have two legs again.

“I always stood out, and that made me eventually retreat from doing things that brought me more attention, like playing sports.

“I went through the rest of school wanting to blend in as much as possible.”

I hope to be seen by disabled children who aren't sure what the future has in store for them. I want to break into the industries that have forever made up stories for us, instead of letting us tell them

In her twenties Cherie says she realised that she shouldn’t let unwanted attention stop her from what she wanted to do.

While she has struggled to deal with the trolls, she actually said that social media helped her to gain confidence.

“I found the more I put myself out there on social media, the less I cared about how people reacted to me in person.

“One thing that happened along the way, maybe five years ago now, was that I found a model with the same amputation as me on Instagram.

“Her name was Cacsmy/Mama Cax (@mamacax), she sadly passed away a couple of years ago. I remember seeing that she had posted photos of herself in swimsuits and even had photos showing her scars.

“While I had shared many photos of myself, I'd never been brave enough to share something such as a swimsuit photo.2

She said that seeing Cacsmy look good in photos really pushed away any negative feelings she had left.

Cherie said as a teenager she had wanted to work in fashion and that at the age of 16 she studied at a college before moving to Melbourne to pursue further styling.

She said: “Back then I didn't really see modelling as something that I could pursue.

“It wasn't even just being an amputee that made me feel like I couldn't model, but also that I was too short and any amputees I did see modelling always had a prosthetic.

“I felt like people would always choose an amputee with a prosthetic rather than one that uses crutches.

“I always kind of set these limits in my head of how far I believed the industry was willing to stretch when it came to diversity.”

Cherie’s first job was for lingerie brand, Bluebella who put out an open casting for a secret project.

Cherie applied and was selected to be a part of the World's Biggest Online Fashion Show, a fashion show where all the models filmed their own catwalk from their homes.

One of Cherie’s favourite bookings was for Modibodi, an extremely well-respected international brand in June 2021.

“What I loved about working with Modibodi is that it didn’t feel like they use diverse models for the ‘hype and likes’, it feels like they genuinely believe the importance behind it.

“That was why I wanted to get into modelling in the first place, in my heart what I really care about is advocating for disabled people.

“I know that the easiest way I can do that is by spreading my own image and pushing accurate representation of disabled people.

“I hope to be seen by disabled children who aren't sure what the future has in store for them. I want to break into the industries that have forever made up stories for us, instead of letting us tell them.” 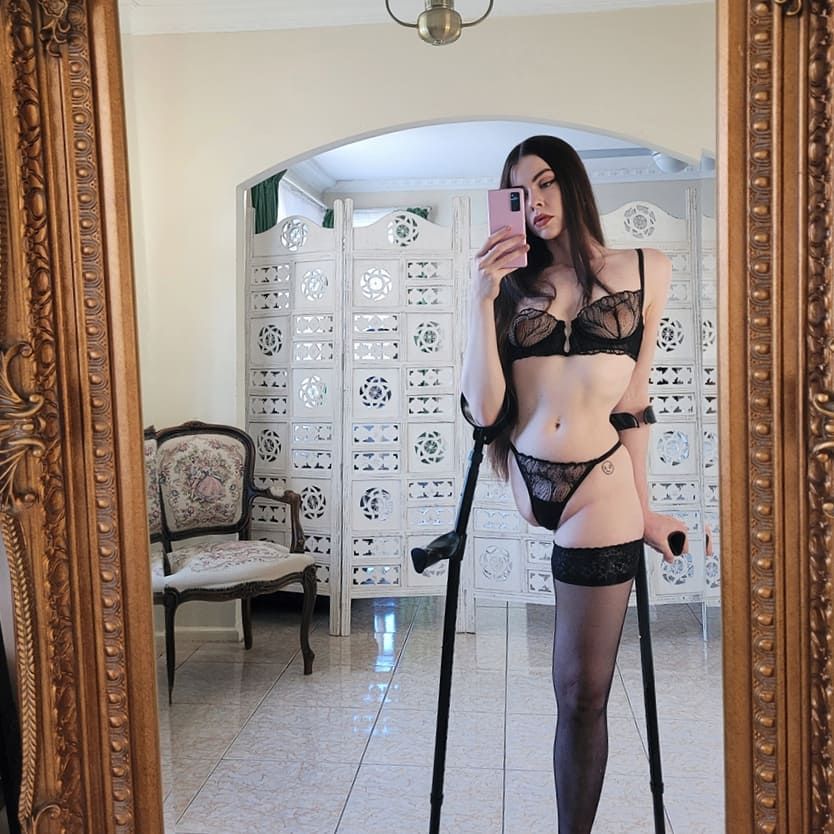 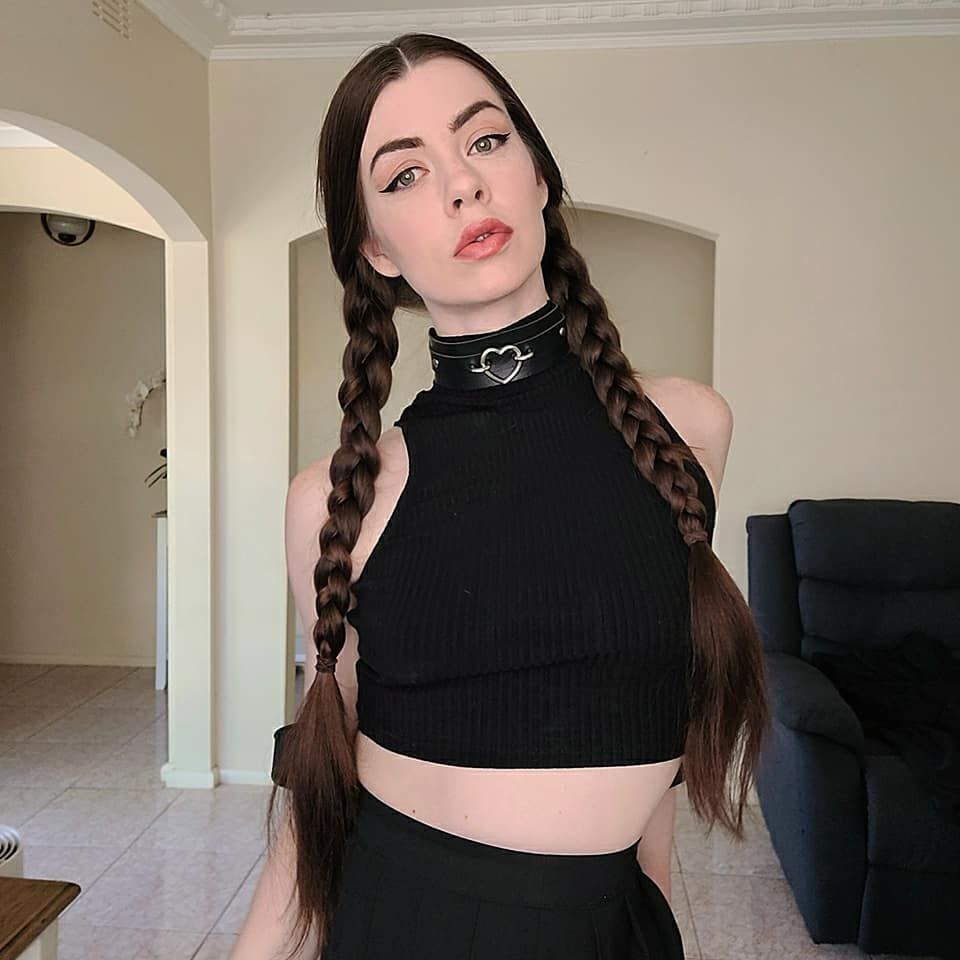