Jason Sudeikis reignited his romance with former glamor model Keeley Hazell “because he feels safe with her,” following the heartbreak of his split with Olivia Wilde, according to sources.

Insiders say earlier this year the relationship between the former “Saturday Night Live” star and British model and actress Hazell had been more casual.

But after the pair were caught kissing on a beach in Cabos San Lucas, Mexico, earlier this week, an insider says that British former Page Three girl Hazell is hoping to take her relationship with the 46-year-old “Ted Lasso” star to the next level. 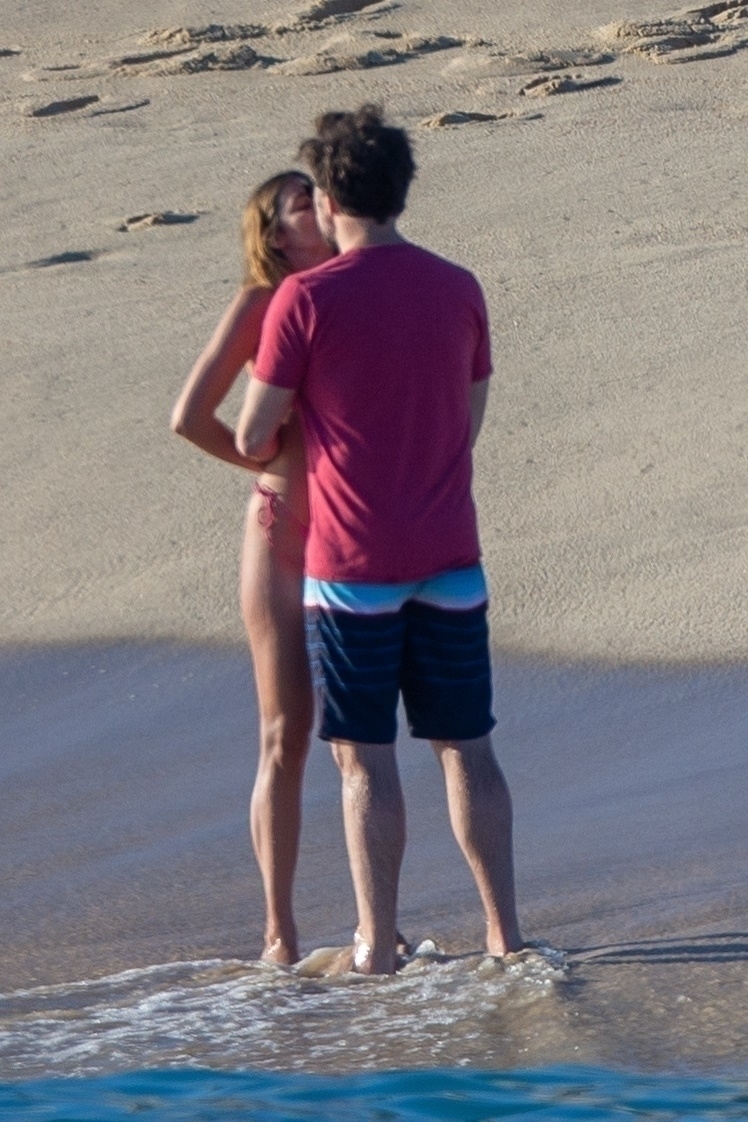 The insider said, “Jason was and still is devastated over his split with Olivia; she’s the mother of his kids.

“But he has known Keeley for a long time, and he feels safe and relaxed with her. They enjoy each other’s company.” 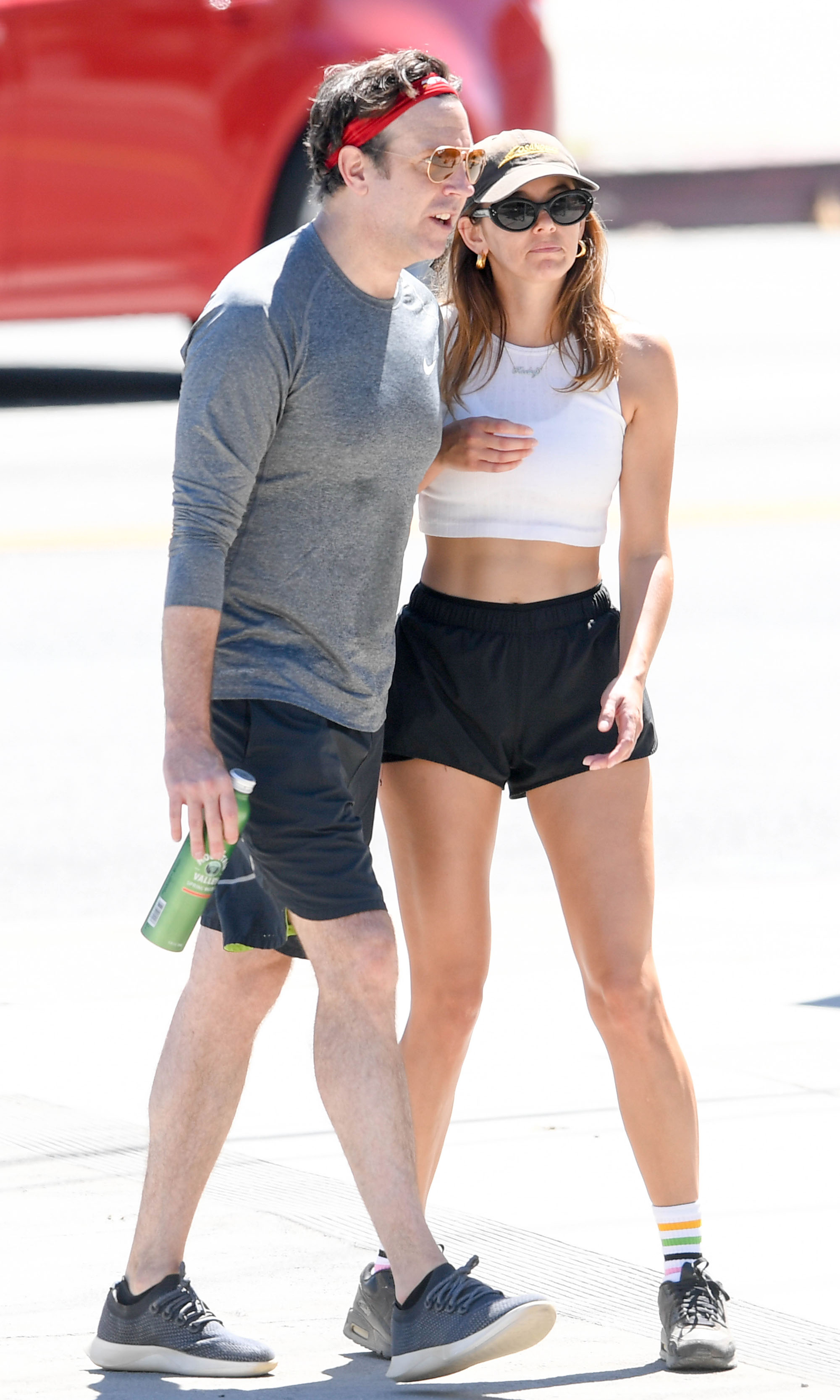 The insider added Sudeikis’ friends were not initially sure how long his relationship with Hazell would last — because he wasn’t looking for anything serious after his split with Wilde — but they are happy he seems happy with Hazell.

“Keeley has really helped him through his split with Olivia,” the source added. 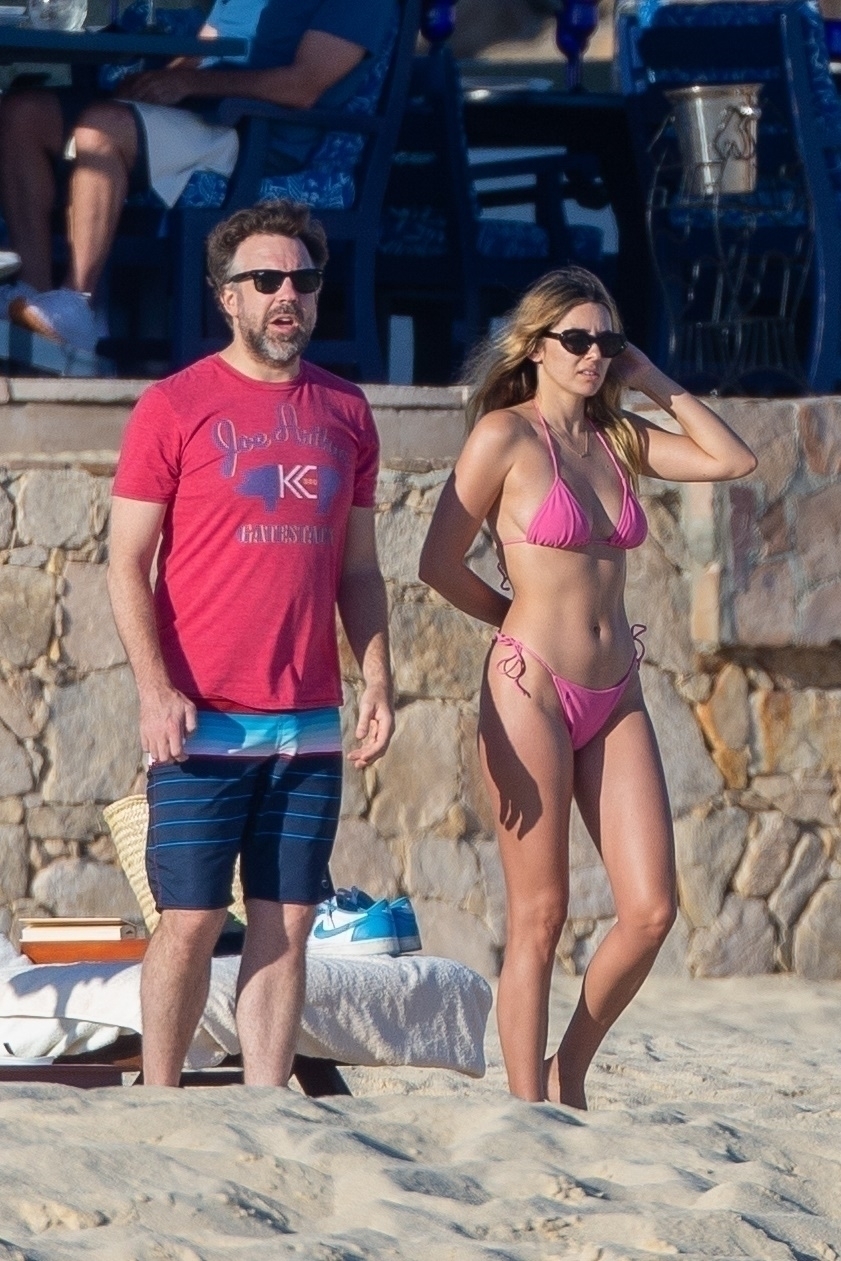 He was seen putting his arms around the waist of a bikini-clad Hazell, 39, as they smooched on the beach in the celebrity-frequented Mexican resort.

Their friendship goes back a long way: Hazell spent time with Sudeikis on the set of 2014’s “Horrible Bosses 2” where she played Chris Pine’s assistant.

But the insiders say, before that, they already knew each other through friends in Los Angeles.

Hazell can also be seen in a few episodes of Sudeikis’ Apple TV+ breakout hit “Ted Lasso” as Bex. The show even includes a character named after her: Keeley Jones, the model played by Juno Temple. 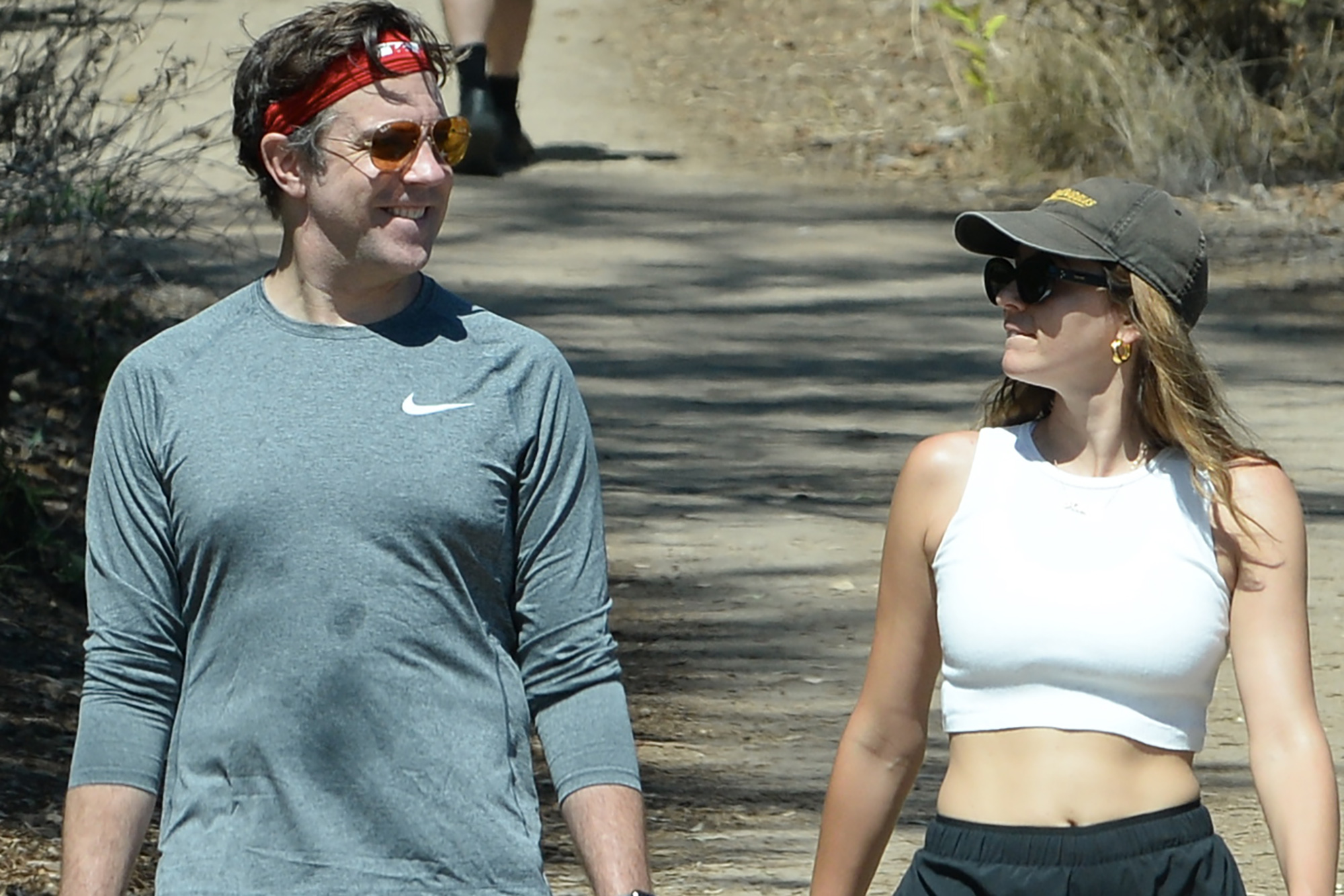 The source added, “Jason met Keeley through friends in Los Angeles. But she now lives in London, where of course he films ‘Ted Lasso.’” He is expected to return to the UK in early January to continue filming the show’s third season.

It’s been a year since Sudeikis became single. Last November, he and the mother of his two kids, Wilde, broke off their seven-year engagement.

A few months later, sources in London confirmed to Page Six that Sudeikis had begun growing close to Hazell after news broke of Wilde’s romance with Harry Styles.