James Franco admits to having sex with his students: ‘That was wrong’

After causing a backlash by admitting he slept with his students, Page Six has exclusively learned that Franco has been served in the long-running legal battle between Johnny Depp and Amber Heard.

Franco, 43, will be quizzed over whether he had an affair with Heard while she was still married to Depp.

Lawyers for Depp also want to ask the actor if he saw the alleged bruises to Heard’s face.

Franco will sit early next year for the deposition in the $50 million defamation lawsuit that Depp filed against Heard.

Depp is suing Heard in Virginia over a 2018 Washington Post op-ed she wrote in which she described being a victim of domestic violence. She didn’t mention her ex by name, but he says it’s clear she was referring to him as her abuser. Depp denies any abuse.

Depp has sent the subpoena to Franco after May 2016 surveillance video showed him getting into an elevator with Heard 24 hours after they had a blowout fight, during which Heard alleged Depp gave her a black eye.

Franco and Heard are seen leaving the elevator together on the penthouse floor, where Depp and Heard had shared an apartment.

Depp’s legal team wants to question Franco as a “witness” to see if he and Heard discussed the fight or if Franco saw any injuries to Heard’s face. 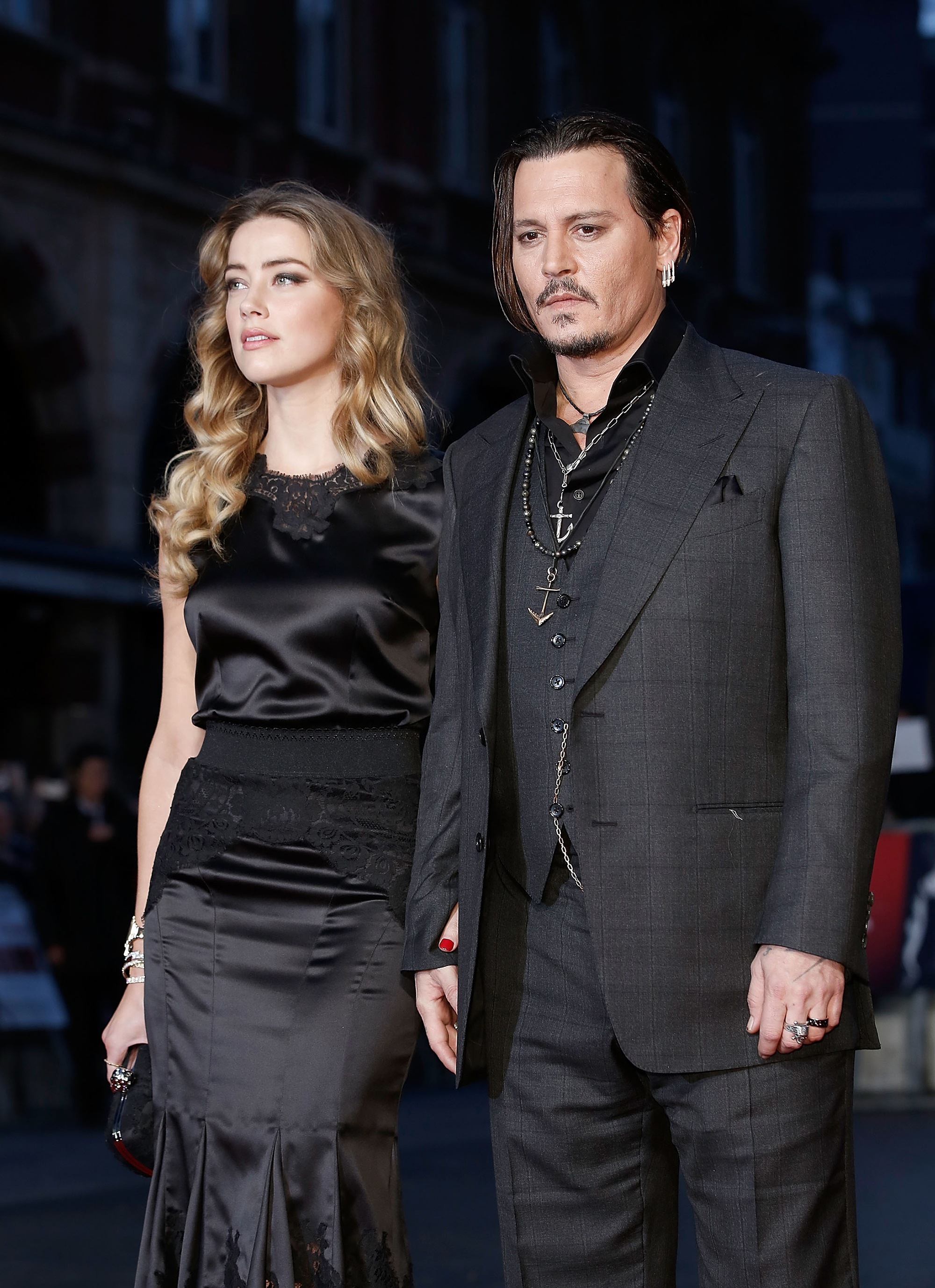 In the suit, Depp said, “I have denied Ms. Heard’s allegations vehemently since she first made them in May 2016 … when she walked into court to obtain a temporary restraining order with painted-on bruises that witnesses and surveillance footage show she did not possess each day of the preceding week. I will continue to deny them for the rest of my life. I never abused Ms. Heard or any other woman.”

Depp said he filed the lawsuit “not only to clear my name and restore my reputation, but to attempt to bring clarity to the women and men whose lives have been harmed by abuse and who have been repeatedly lied to by Ms. Heard purporting to be their spokesperson.”

Heard’s legal team had claimed Franco lived in the building around the time of the incident, and simply took the elevator together. Depp’s attorneys said this is “a lie”.

Meanwhile Franco has just admitted in a wide-ranging interview that he was “addicted to sex” and “could never be faithful to anybody,”until he met his current girlfriend Isabel Pakzad.

In June, Franco settled a sexual misconduct lawsuit for $2,235,000 after he and business partner Vince Jolivette were accused of engaging “in widespread inappropriate and sexually charged behavior towards female students by sexualizing their power as a teacher and an employer by dangling the opportunity for roles in their projects” at their now-defunct acting school that closed in 2017.