DEAR DEIDRE: I MET a guy on Instagram who claimed to be deployed in Afghanistan. He seemed nice so we kept on chatting.

He asked me to receive his belongings so he could be discharged. 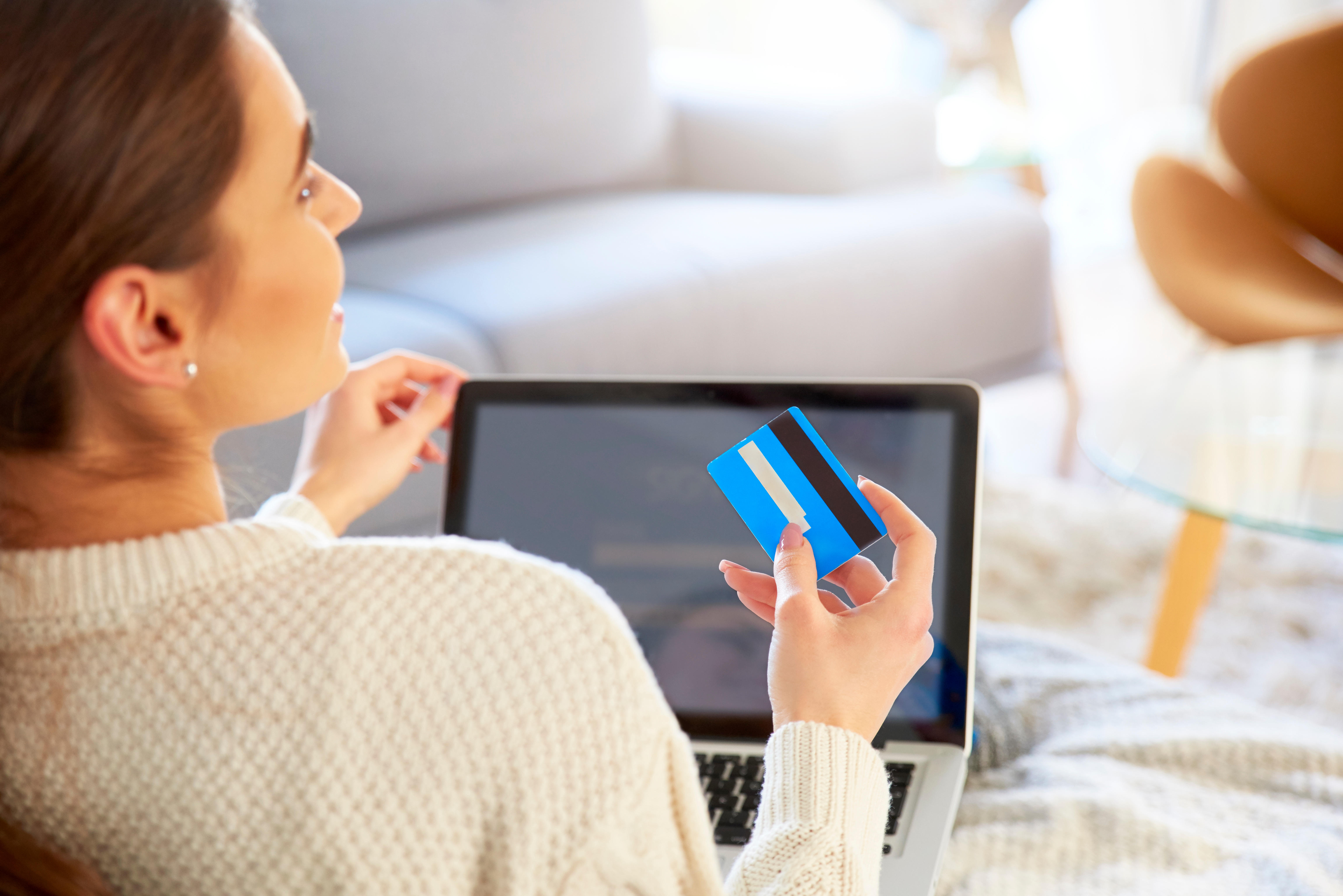 Get in touch with Deidre today

My team and I are working safely from home but we are here to help you as always.

Every problem gets a personal reply, usually within 24 hours weekdays.

He said he’d told the powers-that-be I was his family.

His belongings consisted of a box of money he had worked for – then he said I had to pay a fee to get it released from a warehouse in India.

I’m 32. I grew suspicious and told him I wouldn’t be paying for anything or receiving anything either.

I didn’t give him any details. He then told me not to tell anyone.

I snapped and accused him of lying, saying he was up to no good.

Should I continue to reply to him or not? He seemed so genuine at first.

DEIDRE SAYS: Don’t talk to him again and block him for good.

The internet is notorious for this kind of scam.

Never send money to someone you have only met online.

You can get advice about internet scams through Action Fraud (actionfraud.police.uk, 0300 123 2040).