Off the market! Kate Bosworth is dating Justin Long after announcing her split from Michael Polish in August 2021, Us Weekly can confirm.

Unlikely Celebrity Couples Over the Years

“They’ve been dating for a few months now,” a source exclusively tells Us. “They secretly have been on a few getaways together. They both love to travel.”

The Blue Crush star, 39, and the Accepted actor, 43, are “not hiding the fact that they’re together,” the insider explains, noting that the twosome are “just staying low-key and private about their relationship.” 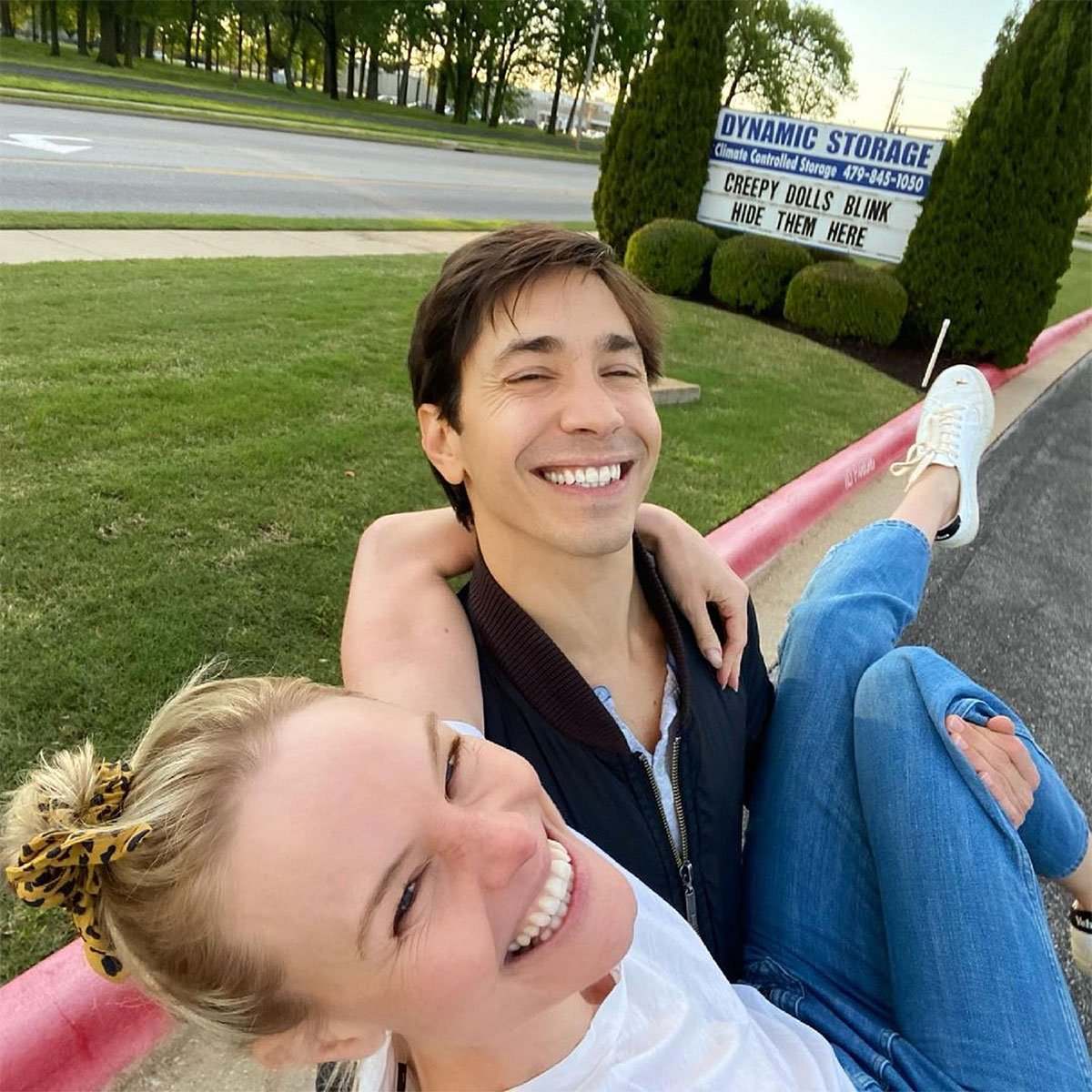 The couple initially sparked romance speculation after working together on a film last spring.

“There are some movie experiences when you learn a lotttttt about another person. Well, we just wrapped one of those — all night shoots, working 6-day weeks,” Bosworth wrote via Instagram in May 2021 alongside photos of herself and Long and adventuring around Fayetteville, Arkansas. “The exhaustion & insanity was off the grid. Holy moly @justinlong you are a truly spectacular / fun / funny / kind / rare / thoughtful / totally. fckn. rad human being.”

Hottest Couples Who Fell in Love on Set

The Remember the Titans actress thanked Long for “lifting us up” on set and keeping it “light and full of laughter daily.” She added, “You gnome how much I love ya 💛 (sorry had to ;),” referencing the gnome artwork throughout the town.

The duo were later spotted getting cozy at a deli in Fairfield, Connecticut, which is Long’s hometown, according to a fan sighting.

Bosworth has since “liked” a variety of Long’s social media posts, including a November 2021 photo of the F Is for Family actor making “the traditional Thanksgiving hummus” and a December 2021 snap of him sitting on Santa’s lap.

The Bring on the Dancing Horses actress was spotted without her wedding ring in June 2021 and announced two months later that she and Polish, 51, had called it quits. The estranged pair tied the knot in 2013.

“Our hearts are full, as we have never been so enamored and deeply grateful for one another as we do in this decision to separate,” Bosworth wrote via Instagram in August 2021. “Together, over the last ten years, Michael and I have chosen love, every time. We hold hands as tightly today as we entangled fingers on our wedding day.”

Three months later, a DeuxMoi submission claimed that Bosworth had moved on with Long and that the couple had been together since earlier that summer. The twosome were also spotted together in Massachusetts in November 2021, with a fan documenting his run-in with Long and his “camera shy” girlfriend Bosworth via Instagram.

The Alvin and the Chipmunks actor, for his part, confirmed in December 2021 that he is in a relationship during an episode of his “Life is Short” podcast. While speaking with guest Fortune Feimster about her love of pineapple pizza, Long referred to his mystery girlfriend for what appeared to be the first time.

“People have been saying [pineapple] lately and it’s funny my girlfriend said that hers is uhh — she loves the pineapple, too,” the Jeepers Creepers actor said. “I’ve never been with anyone who likes pineapple on pizza.”