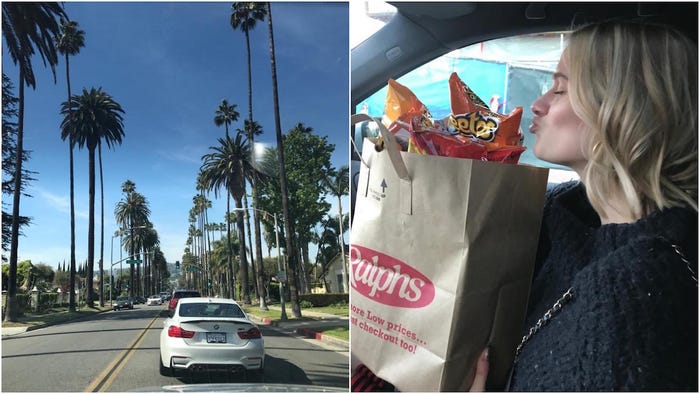 There is so much more space in LA. 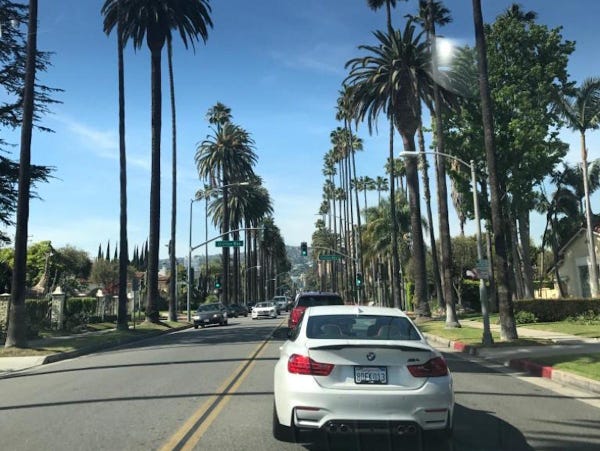 One of the first things I noticed when driving to the city from the airport was how much more space there is in LA than in London.

In the UK, it can be hard to forget that you’re living on a small island with millions of people.

Plus almost every house here has its own garden and tons of space inside. Someone in LA told me they never even realized expensive homes ever had to share walls, which blew my mind.

That space translates to nearly everything else, like the food. 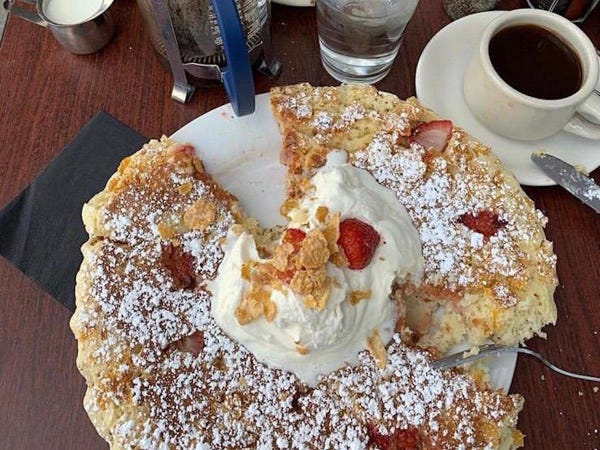 A normal-sized motorway has eight lanes instead of six, the cars are larger, and the portions of food are truly expansive.

You can actually take up space in LA, which is the opposite of cramming yourself into the tiniest possible corner of the Central line — London’s underground rail — for your morning commute. 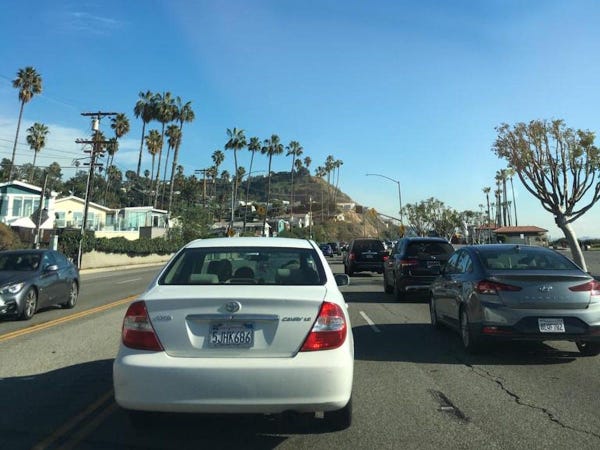 Besides the single metro rail and buses, there’s no real public transport in LA.

This clearly isn’t the case for all of the US, but the car is king here in a way it isn’t at home.

Although this brings its own problems of pollution and snarled roads, it’s pretty nice to commute to work without smelling a stranger’s armpit. 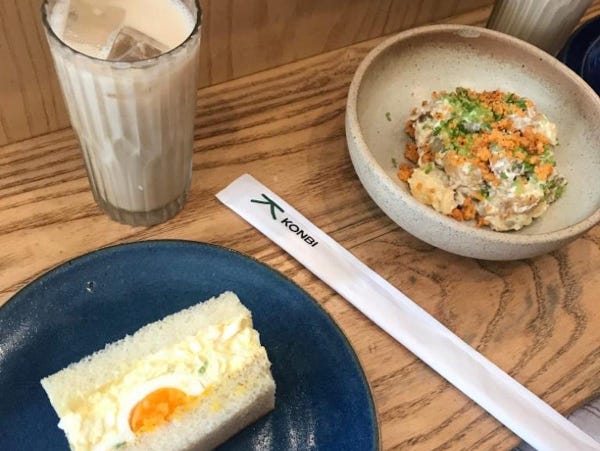 This sense of space and privacy perhaps explains why people are more laid back here than they are in the UK.

Last-minute plans are no big deal in LA, but in London, I feel like I have to ask to see my friends weeks in advance, like buying a theater ticket. 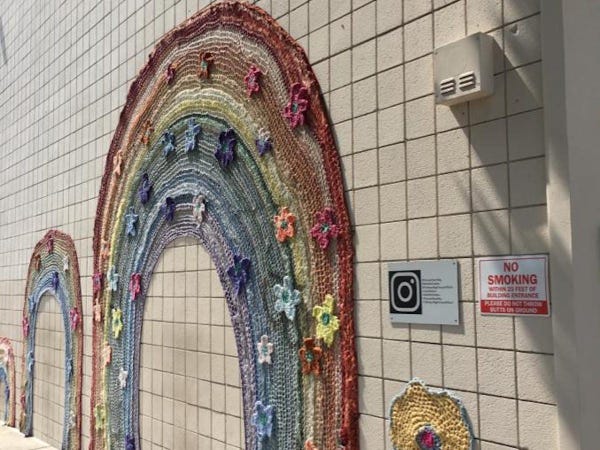 People in LA don’t cynically complain all of the time, which is weird to me.

As a Brit, it seems insincere when the person taking your lunch order smiles and wishes you a nice day. I’m sure that sometimes it is, but they often really do seem to mean it.

This positive reinforcement to my day was genuinely pleasant.

People are more open to conversations with strangers. 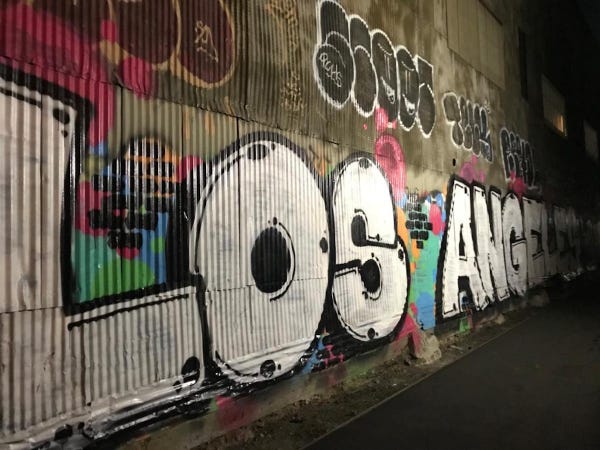 Strangers and acquaintances are more open to chatting, so it’s easier to make new friends and connections.

This is a nice change from London, where people look at you as if you’ve grown a second head when you randomly greet a stranger.

The weather really is as great as people say. 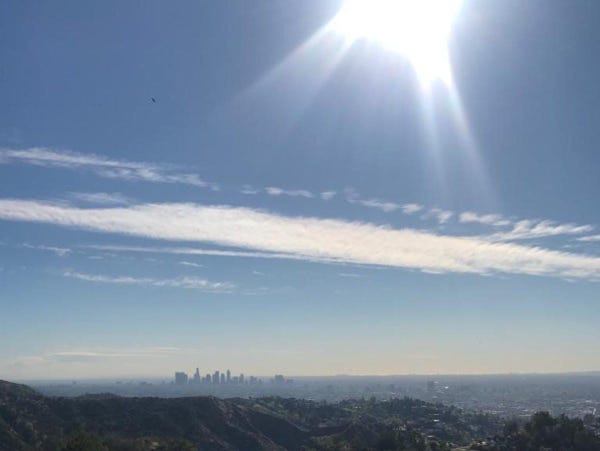 In London, I’d often wake up to gray and gloomy clouds, go to lunch while it’s drizzling, and stare at the dark sky by 4 p.m. Your soul feels like it’s dying.

That experience is practically nonexistent in LA, and the good weather makes everything less of a struggle.

But in the off chance of rain, plans are canceled, traffic grows monstrous, and news anchors report on a mild amount of precipitation like it’s a tornado.

The days seem to start earlier in LA. 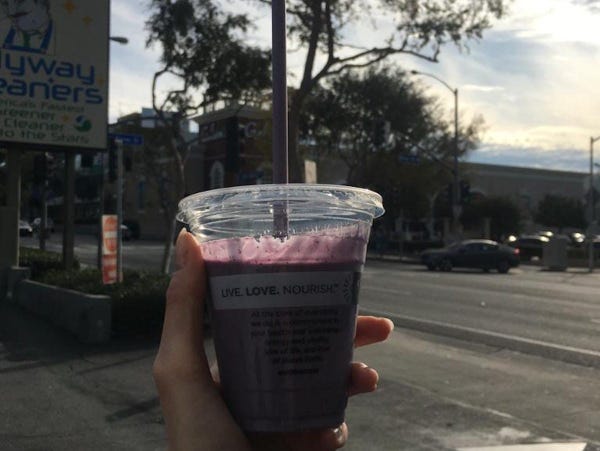 The energy of the city skews toward the first half of the day, with most of the latest bars closing at a very polite 2 a.m.

But if you want to grab breakfast at 6 a.m., there are plenty of spots open.

Activities and amenities are geared toward convenience. 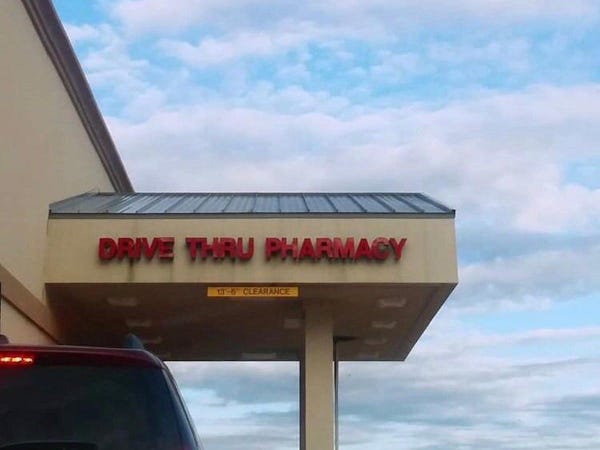 In London, many shops close early, but in this part of the US, grocery stores are often open all day and offer two-hour delivery.

And if you don’t have time to wait for a prescription, you can head to a drive-thru pharmacy.

You can easily customize your order at restaurants. 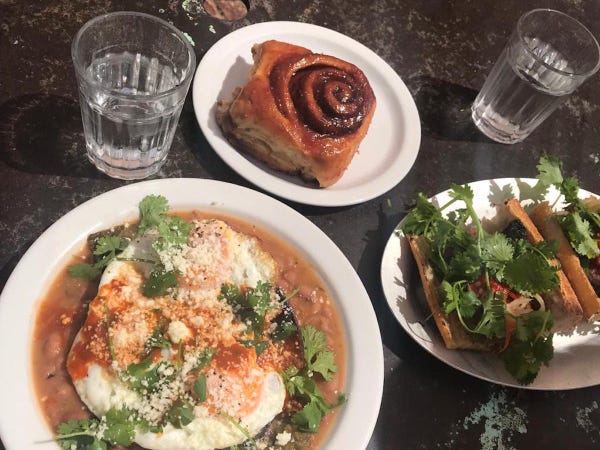 If you want your meal with extra sauce or without a certain ingredient, most servers won’t bat an eye, even at the fanciest restaurants.

You’ll be accommodated if you’re cutting out alcohol, trying a gluten-free diet, or following Whole30.

In London, this request will often earn you a dirty look and mutterings from the staff.

The food scene is pretty diverse and interesting. 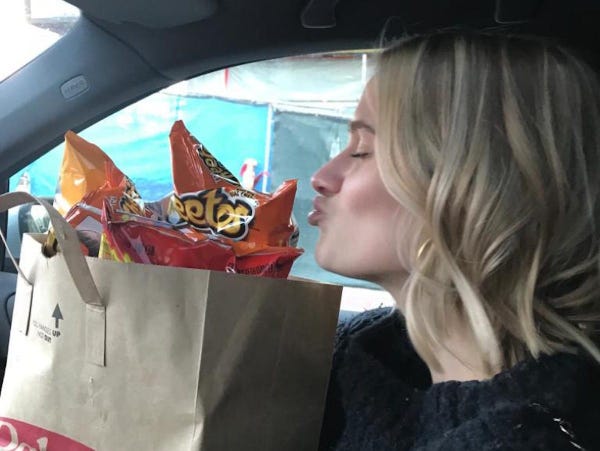 In restaurants, the produce is impressive, with some unique fruits and vegetables.

Try jicama, which looks like a potato but is eaten raw as a crispy, refreshing snack and tastes like something between an apple and a water chestnut.

Also, there are all kinds of snack foods to grab. You haven’t lived until you’ve tried Flamin’ Hot Cheetos.

Tipping is a common practice in the US. 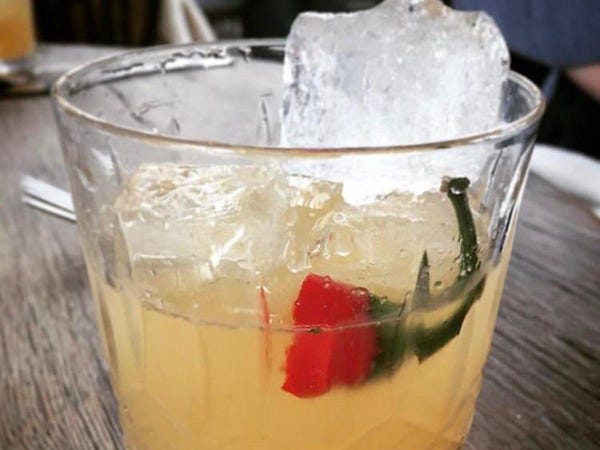 Be prepared to ask what the accepted tipping rate is.

While out at a bar, I genuinely forgot about the custom and signed my bill without adding a tip. The bartender rightly pushed the receipt back toward me with a raised eyebrow.

Weed is seemingly much more common. 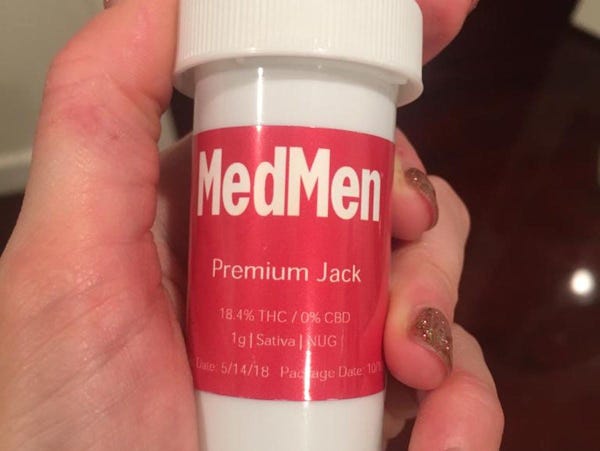 People appear to generally drink less in LA than they do in Britain — which is admittedly not difficult — but everyone seemingly smokes weed or takes CBD oil.

An 80-year-old gave me a great recommendation for a cannabis ointment to help sore muscles.

So, in LA, you’ll quickly learn the difference between indica and sativa.

Overall, I loved how different it all felt. 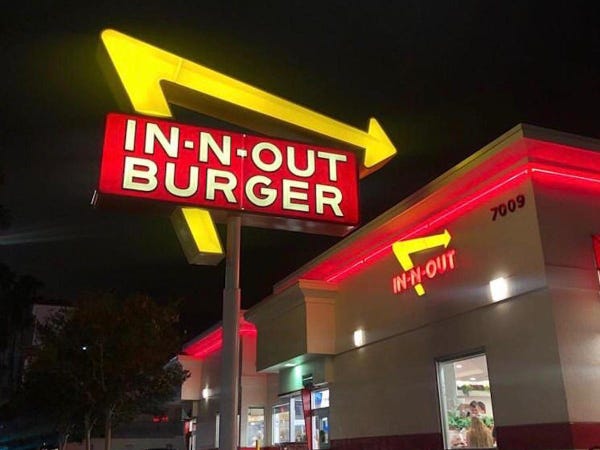 The TV shows and songs I loved growing up featured American accents, and after a lifetime of consuming all of that content, I naively thought I wouldn’t feel such a culture shock.

As expected, there were palm trees everywhere, but I was still surprised by how much different LA felt compared to the UK. Even though both places primarily speak English, it all seemed foreign.

From the warm night air to the amazing neon signs everywhere, it was beautifully obvious that I was in a very different part of the world — and I loved it.