US BRITS may think we live on the best island in the world with our cups of tea, roast dinners and of course, being polite in every situation.

But sadly we didn't win the title this year as the idyllic archipelago of Palawan in the Philippines has taken the top spot in the Travel & Leisure magazine awards. 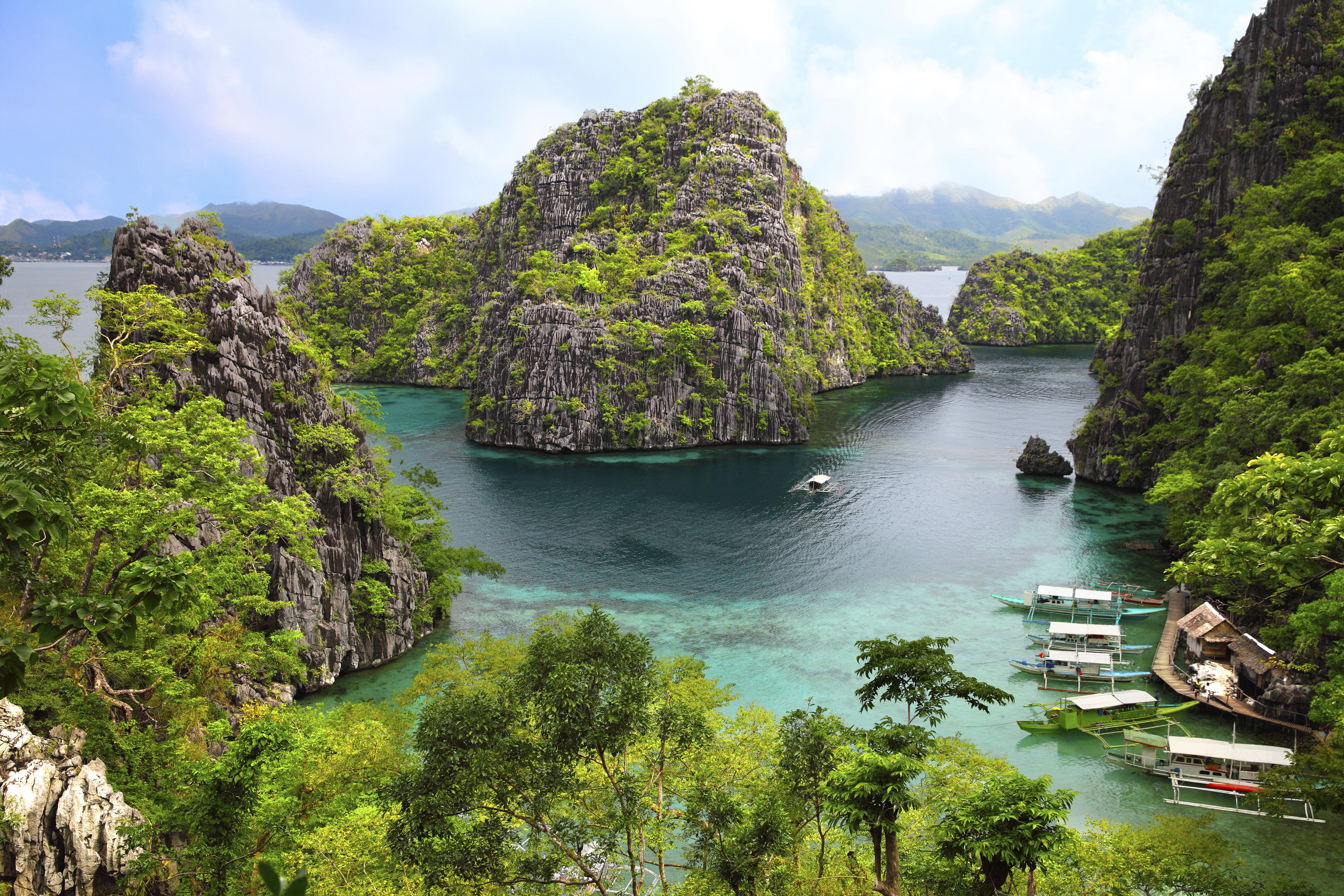 It's the third year in a row the remote island, surrounded by 1,800 small islets and famed for its white beaches, stunning views and crystal clear water, was given the crown.

Palawan, the largest and most sparsely populated island in the Philippines, has shipwrecks and reefs which make it perfect for scuba diving and snorkelling.

Emerald green jungle-filled mountains appear to rise from the turquoise waters and secluded beaches make it a perfectly romantic paradise.

Palawan is also home to a five-mile-long underground river, considered one of the world's wonders of nature, and visitors can get a boat through its limestone caverns.

Aside from boat, one of the preferred modes of transport on the island is by motor-run tricycle.

One voter, who regarded it as a “wonderful and magical place", said: “Palawan is every beach lover’s dream destination." 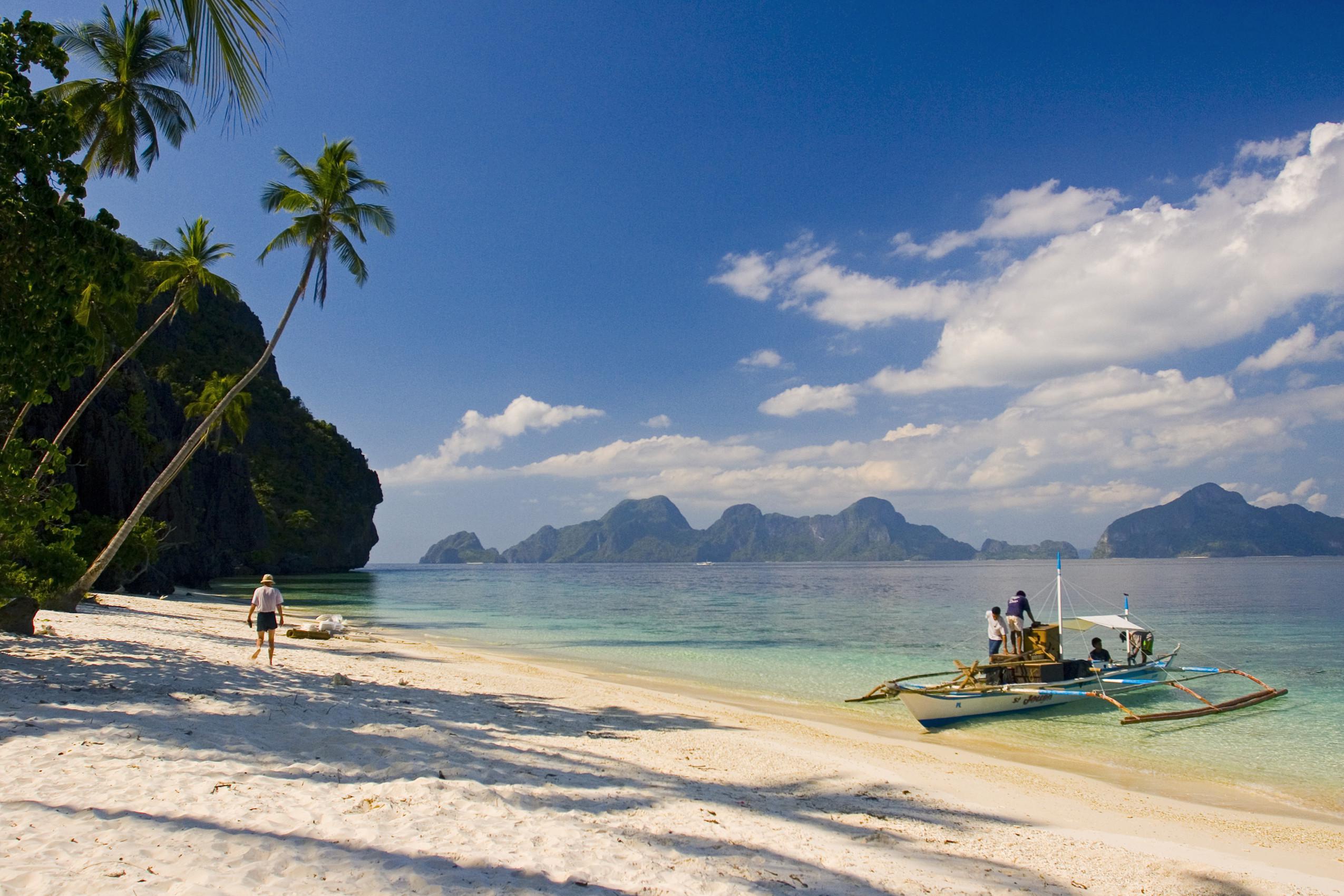 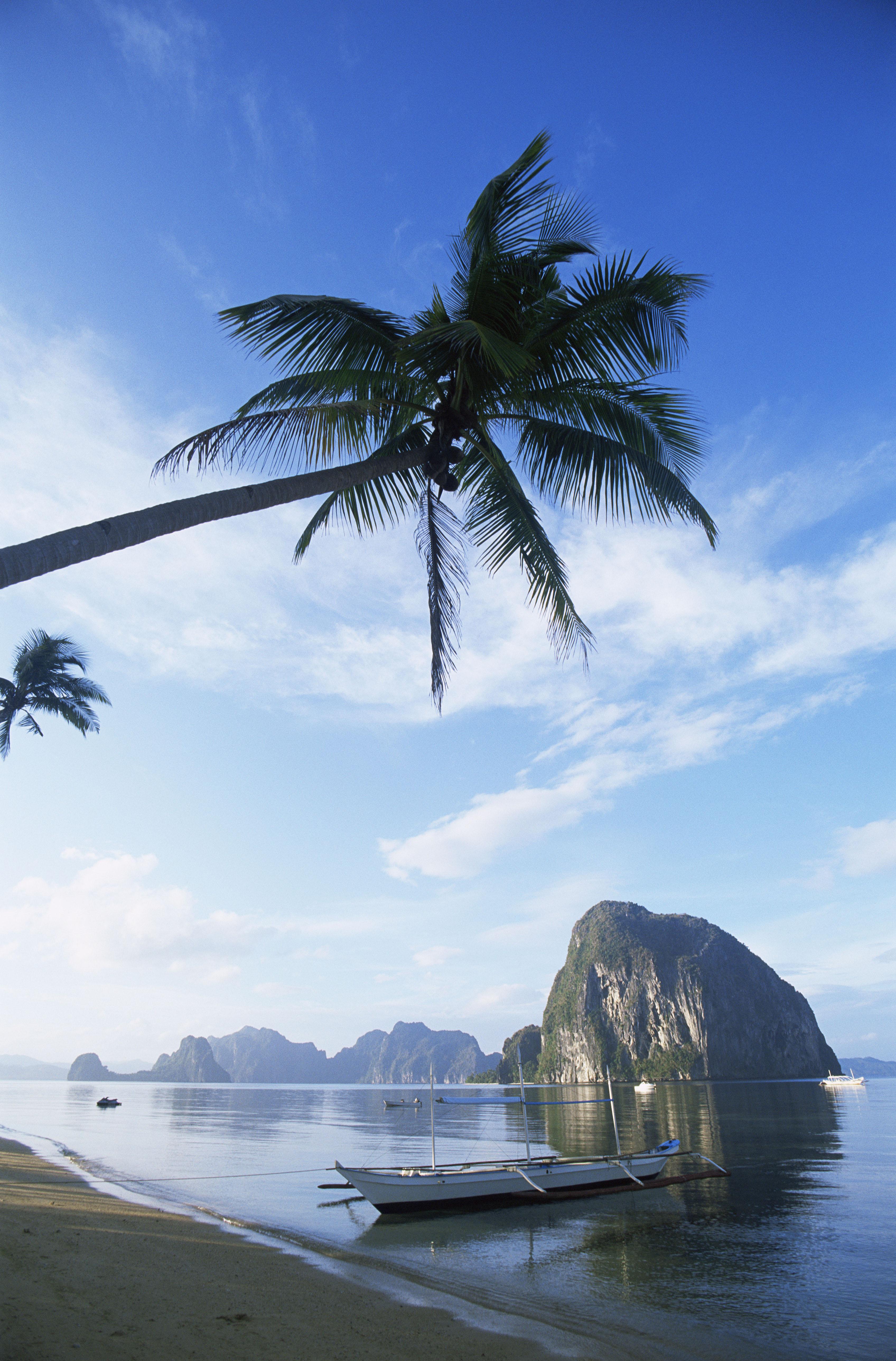 Voted Best Island in 2013 and 2016, Palawan first rose to prominence after it was featured in The Bourne Legacy, The Beach and James Bond's The World Is Not Enough.

Locals refer to it as the "last frontier" due to its location on the southern tip of the country – just north of Malaysia.

MOST READ IN NEWS

'Sadistic' girl, 16, 'laughed as she tortured a doctor to death in park'

And three of the world's top 10 islands are also located in Asia – with two others in the Philippines.

The list is put together by the magazine's readers who rank the islands based on activities, sights, natural attractions, beaches, food, friendliess and overall value, from their own experiences.

‘THE BEST ISLAND IN THE WORLD’

As selected by Travel & Leisure magazine.