DEAR DEIDRE: I HAD passionate sex with a guy I was flirting with for weeks but I have not heard from him since.

This man is 32, I am 27. We met on a games forum just before lockdown. He told me he was in a relationship at the time but we became friends and flirted a lot. 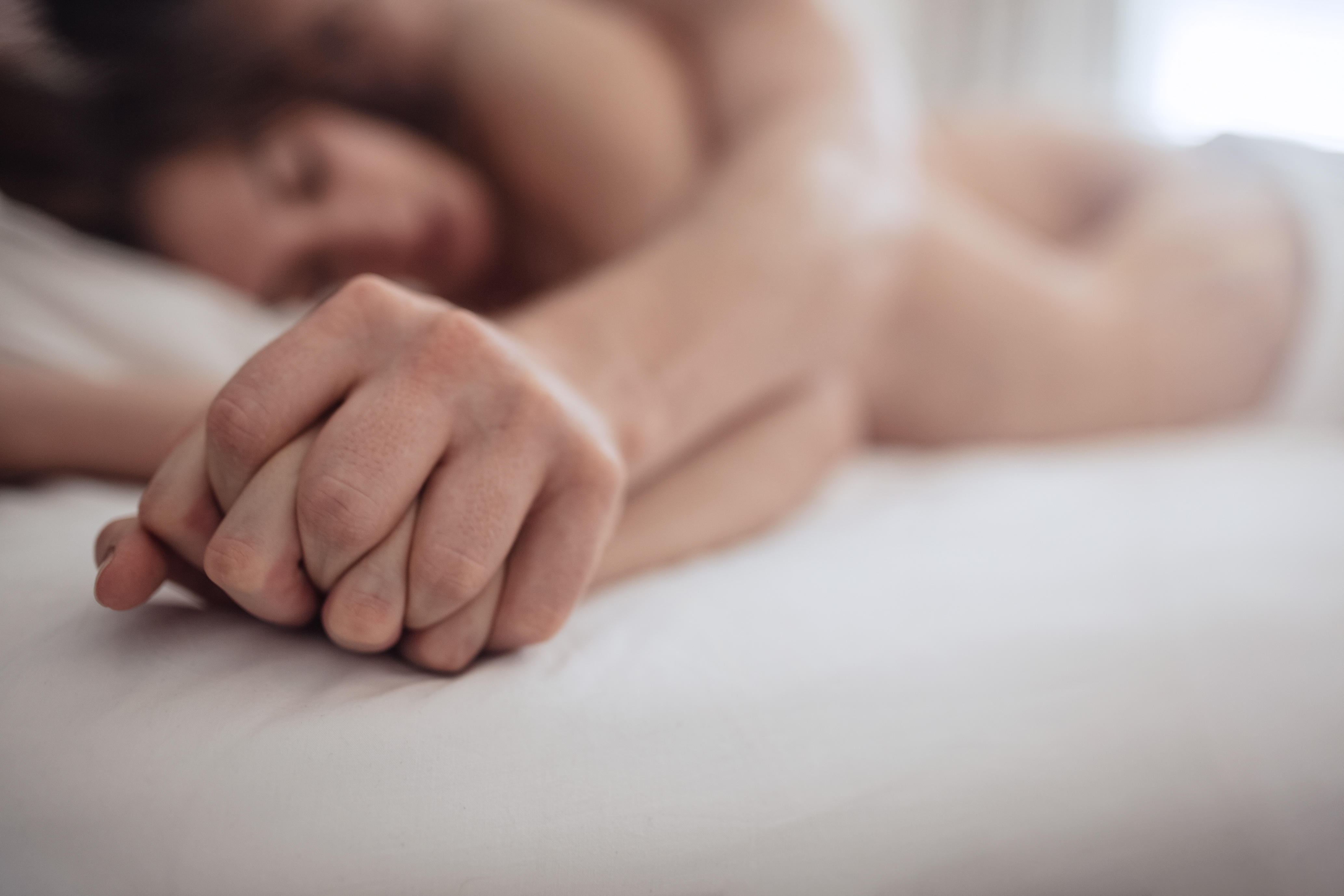 Get in touch with Deidre today

My team and I are working safely from home but we are here to help you as always.

Every problem gets a personal reply, usually within 24 hours weekdays.

The pattern has been that we talk daily for a couple of weeks at a time and then I don’t hear from him for days.

When we do talk, it is very flirty and always sex-related.

Once lockdown restrictions were lifted, we met a few times for drinks and went out for a meal.

Nothing happened except for a hug and a kiss one night as he was still in a relationship.

He said that he did like me but didn’t want to mess me around.

NEARLY half of men worry they are too small sexually but 85 per cent of women are happy with their partner’s size.

My e-leaflet Manhood Too Small? should reassure them.

I started to develop feelings for him, even though I tried so hard not to.

He then told me that his relationship had ended but that he didn’t feel he was ready for another relationship so soon. I was gutted but accepted what he was saying, agreeing that it probably was too soon. He was with his girlfriend for just over two years.

We went out last weekend and ended up sleeping together.

The sex was awesome, the best I have ever had. I really thought that he might be changing his mind about being in a relationship with me, but it’s all gone quiet.

Not only do I think our friendship is ruined, I feel so used.

Should I ask him outright how he feels about me, or forget about him? It is so hard to be in love with someone who doesn’t feel the same way.

I’m so torn and I am starting to wonder what is wrong with me — and why he doesn’t want to be with me.

DEIDRE SAYS: There isn’t anything wrong with you. Being rejected is a painful experience, especially when you don’t know why. He’s the one who should be full of regrets.

He started off sounding honest enough that he liked you but felt it was too soon to commit to another relationship.

It was then cruel of him to lead you on, making you believe that he’d had a change of heart.

You only have his word that his relationship ended. But if it did, and it ended badly, it may have made him wary of full-on relationships.

Even so, he should have had the courage to contact you after having sex and not just done a runner.

Be alert for Covid symptoms because having sex put you at risk.

At least now you know where you stand, and are free to meet someone new who will be keen to share a proper relationship with you.

If this guy does contact you again, please be very wary.