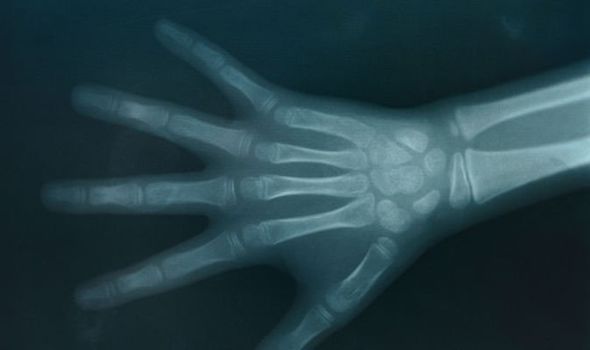 The poll of 2,000 adults revealed that, despite most of us claiming to have a good knowledge of our bodies, one in four didn’t know the thigh bone is called the femur. And even fewer – just 37 percent – correctly identified the two bones in the lower arm as the radius and the ulna. It also emerged almost one in 20 wrongly believe the large leg bone is called the humerus.

Less than three in 10 were aware the pubis is part of the hip bone while 29 percent have no idea the body’s smallest bone is in the ear.

Instead, almost one in 10 wrongly thought this was found in the toe.

But it’s not just the names of bones and where they sit in the body which leaves Brits scratching their heads, as just 36 percent know magnesium is a vital nutrient for good bone health, alongside calcium.

A spokesman for Vitabiotics Osteocare supplement, which commissioned the research, said: “Our bones aren’t just there to hold our body up, they are fundamental for our health and wellbeing.

“While the names of individual bones may not be common knowledge, what is really important is an understanding of how we can keep bones healthy throughout our lives.

“Bones have many functions – as well as supporting the body structurally, they also protect our vital organs, allow us to move, are where blood cells are created and also act as a storage area for minerals.

“They come in all shapes and sizes, from the thigh bone, or femur which is the largest, to the stapes in the middle ear, which is the smallest in the body at just 3mm long.” 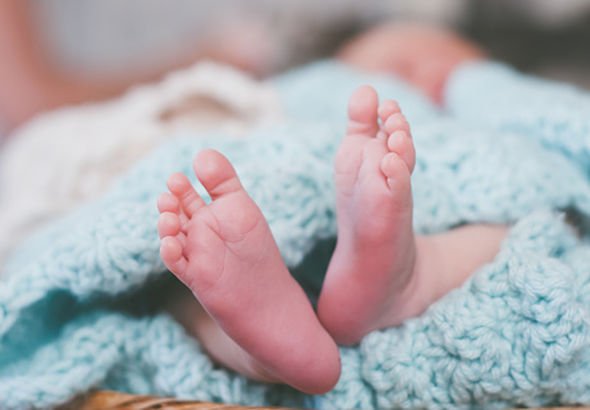 The study also found only 28 percent are aware babies have more bones than adults – at birth, humans are born with around 270 soft bones, some of which fuse we grow, leaving us with 206 bones once we reach adulthood.

In fact, only 34 percent know there are 206 bones in the human body, with almost one in 10 believing they have more than 400.

It also emerged more than one third are unaware the patella is the correct name for the knee bone although eight in 10 know the cranium houses the brain.

Most of the body’s magnesium is found in the bones, and its intake with calcium provides greater bone strengthening benefits than calcium alone. 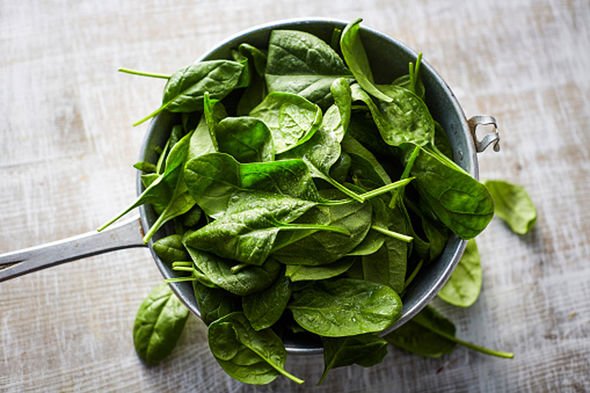 It emerged just 20 percent are aware that whole grain is a good source of magnesium, while only one in four were aware avocado is high in the mineral.

Many also had no idea spinach (60 percent), peanuts (80 percent) and dark chocolate (81 percent) are good sources of magnesium.

The study, carried out via OnePoll, also found 83 percent agree it’s important to take care of their bones when they are in their 20s and 30s.

But almost three in 10 are unaware a good intake of nutrients is important, while 25 percent don’t think a good calcium intake during your younger years is important.

And only 26 percent think they did enough in their younger years to make sure their body would stay strong enough as they got older.

“And we actively encourage everybody under the age of 30 to build their bone bank through diet and exercise to give them the best possible chance of strong bones in later life.”

Can you tell your femur from your fibula? Take the quiz here