Ross Lawrie, 26, bought his one-bed flat in Luton in July but almost missed out on getting a mortgage altogether because of the complicated way airline staff are paid. 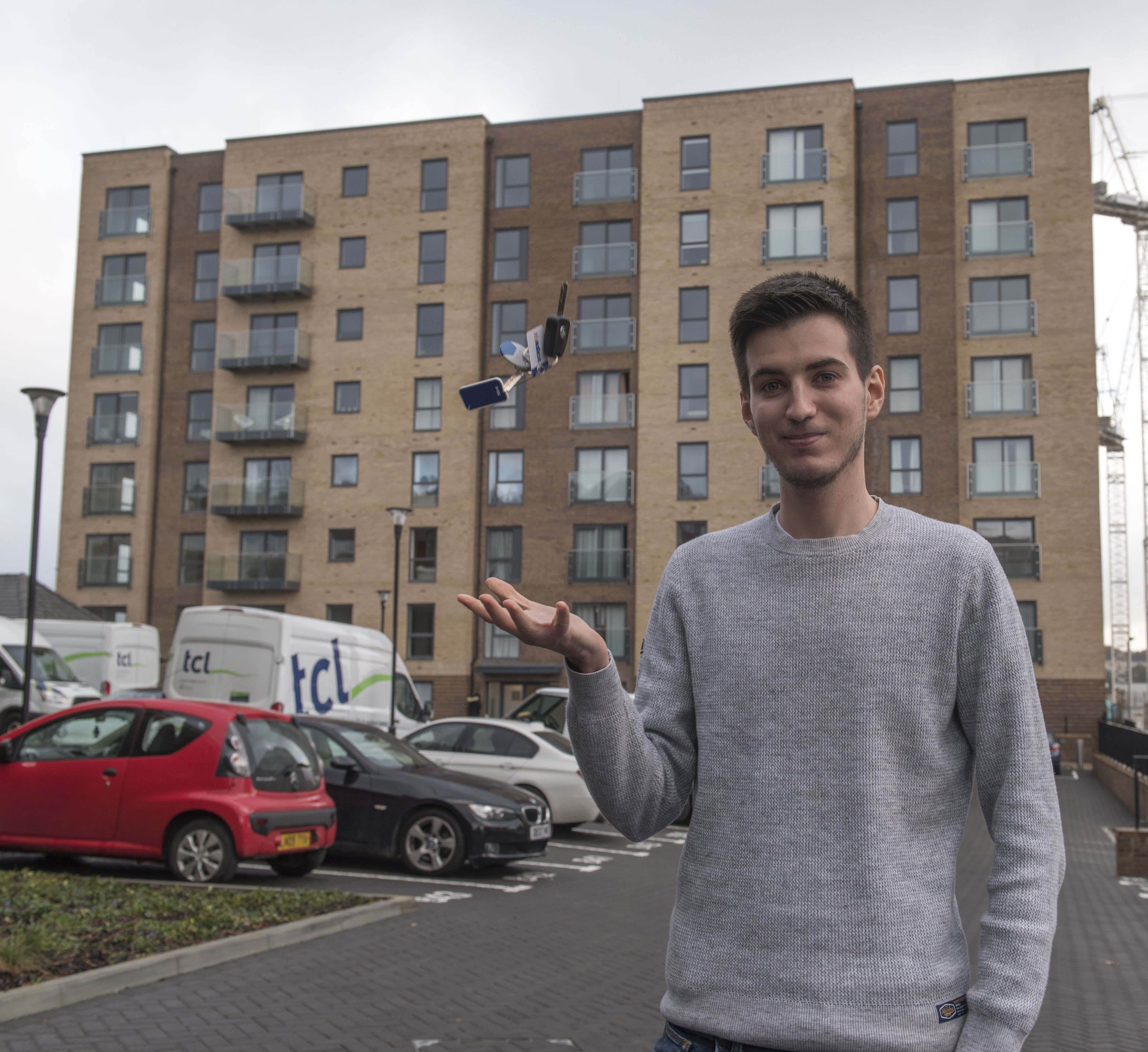 His salary is made up of three different incomes – a basic salary, commission on what you sell on board and “sector pay”.

The amount you get a "sector pay" varies based on how long the journey is.

But lenders weren’t convinced by his fluctuating income and so he realised he needed to increase his income.

Ross stopped paying £500 a month to his employer's share save scheme.

He has been using the scheme as a tax break and way to save cash, as the money was taken off his salary before it his bank account, making it look like he earned less than he did. 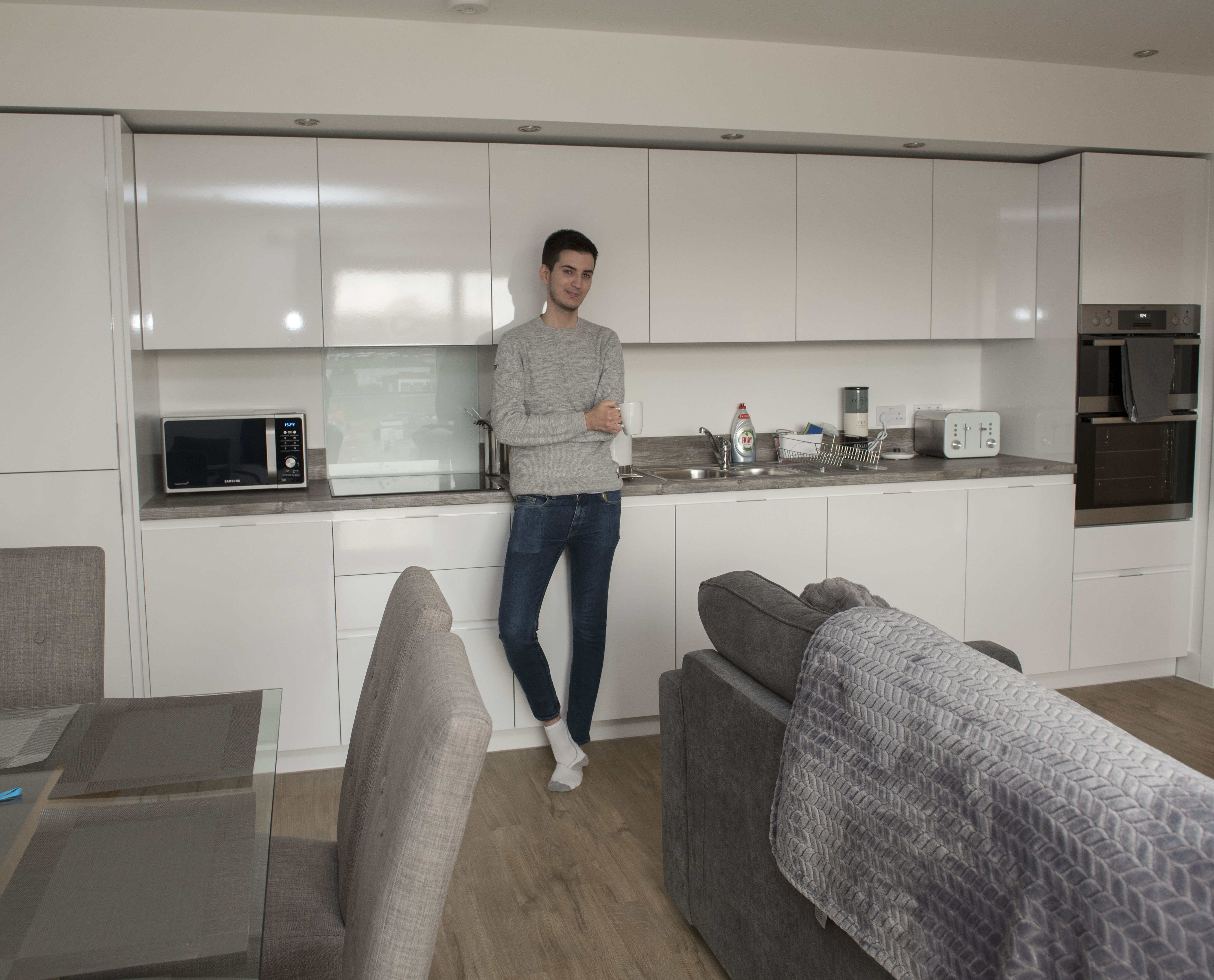 This was enough to convince them that he could afford to borrow money and the lenders offered him a £83,400 mortgage, but buying solo meant he was still short of cash.

Ross was fortunate enough to be gifted £53,000 from his parents to plug the gap – an amount he plans to pay back when he comes to sell the property.

Now, the first-time buyer is continuing to save £400 a month to go towards his goal of paying of the loan before the five year interest-free period is up.

After almost five years of renting a room in a seven-person shared house, Ross finally lives on his own – although he finds the responsibility of homeownership a daunting task.

We caught up with him for our latest My First Home installment.

I live in a one-bed flat in Luton. There’s an open-plan kitchen and living room and a Juliette balcony for when the weather is good enough.

There’s also a separate bathroom and utility room – I think it’s quite big compared to what I paid for it.