DEAR DEIDRE: MY son turned to drink after his friends were killed in a car crash almost 40 years ago.

He was riding behind on his motorbike and watched as his mate’s car swerved off the road and crashed into a tree.

There were two of his friends in the car. One was his best pal, and both were killed outright.

Everyone thinks my son turned to drink because he saw them die. But he says he doesn’t know if this is the reason.

I am his 78-year-old mum. My son is 59. He has been drinking for years and is now an alcoholic, but he refuses to go to his doctor or attend AA meetings.

He doesn’t even know if he wants to give up drinking.

I worry about him so much but don’t know what to do.

Get in touch with the Dear Deidre team

Every problem gets a personal reply from one of our trained councillors.

DEIDRE SAYS: Many people turn to alcohol when coping with grief, in an attempt to numb the sadness and pain. But the will to stop drinking has to come from him.

You can only encourage him to seek help but cannot make him change.

My support pack Dealing With A Problem Drinker explains more. 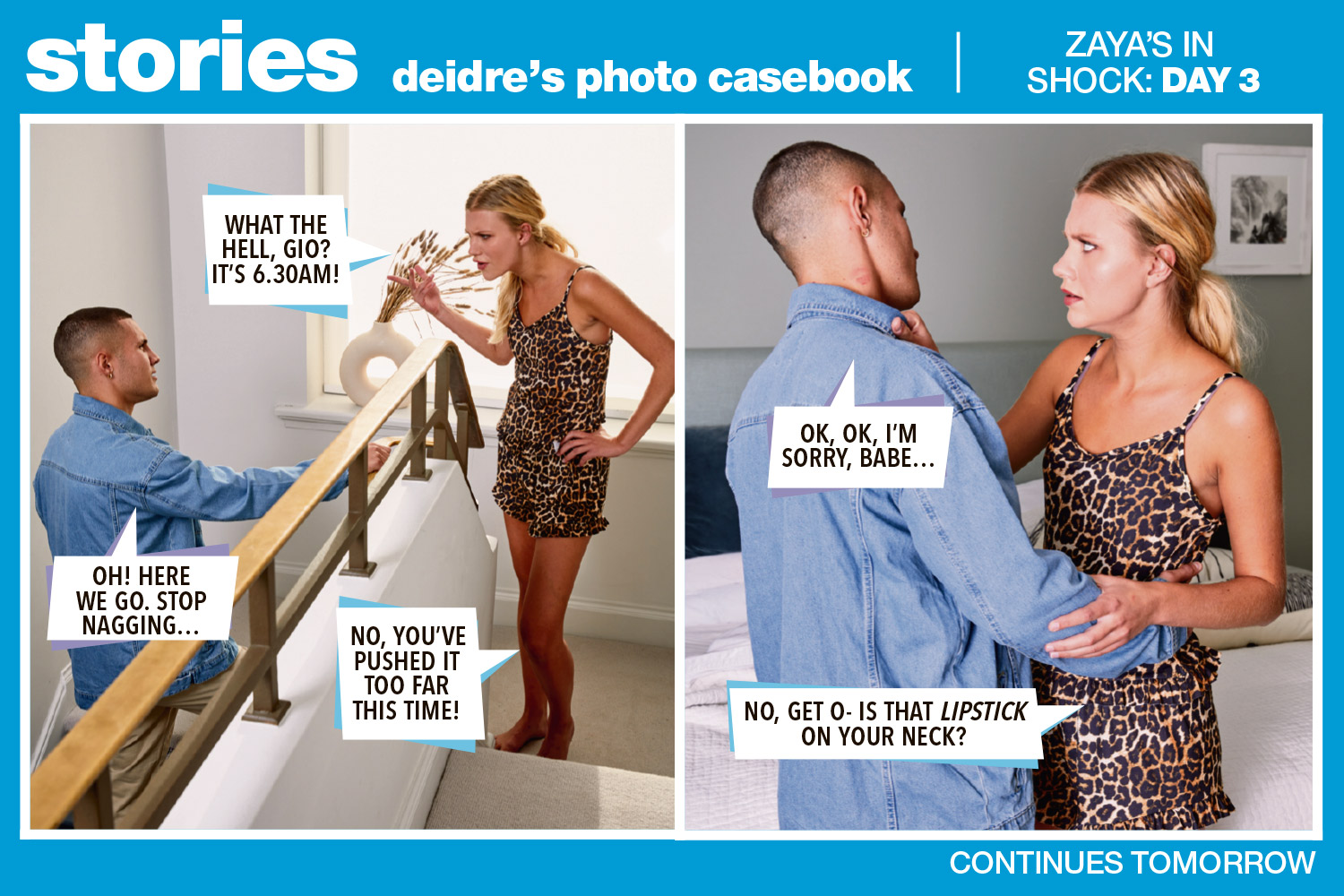 Zaya discovers that boyfriend Gio has been up to no good 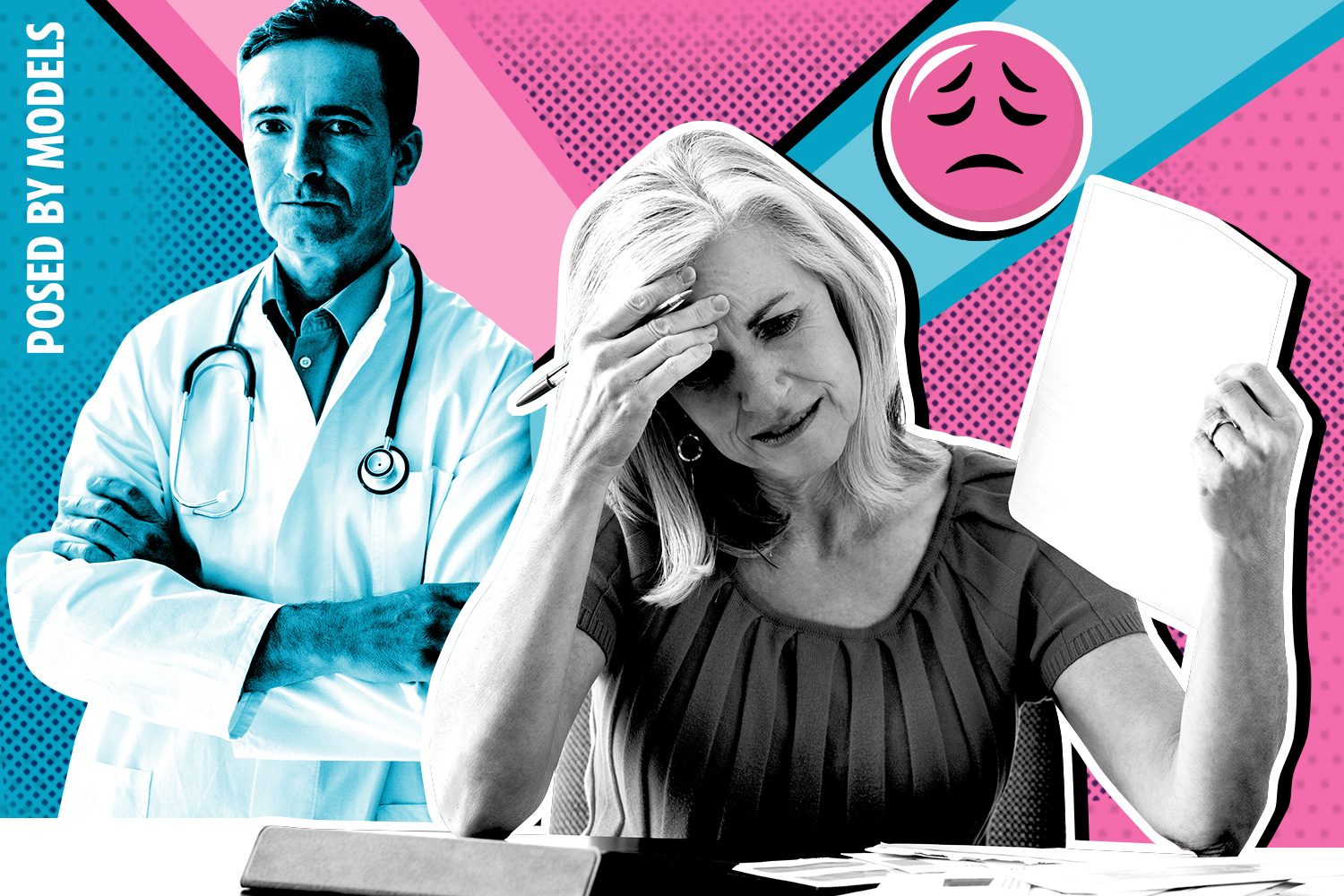 My doctor refuses to help me with my mental health problems