Hilary Duff and her husband Matthew Koma are being criticized on social media for seemingly allowing their toddler, Banks, to ride in the backseat of a vehicle without a car seat.

Molly Bernard, Duff’s “Younger” co-star and the godmother of her 3-year-old daughter, shared the controversial clip on her Instagram Monday.

The video appeared to show Banks sitting beside the actress in the back seat without being fully strapped in with a seatbelt or the use of a car seat.

In California, where Duff and Koma reside, the law states that children under the age of 8 must be secured in a car seat or booster seat in the back seat.

One concerned follower — echoing several of the comments — wrote, “I love all of you but Banks not in a car seat breaks my CPST heart 😢.”

Another added, “Unless you’re running from a wildfire or some other emergency/disaster there is ZERO reason for a toddler to be in a car like this… WTF??!”

However, Koma, 34, did not seem to take the backlash well, and instead dismissed some of the comments.

The music producer replied to one user, “You’re the kind of person who cuts up a kid’s Apple sauce, hey?”

He then told another who recommended the young parents check out a company called @carseatsforlittles, “you truly are a hero for speaking up.” 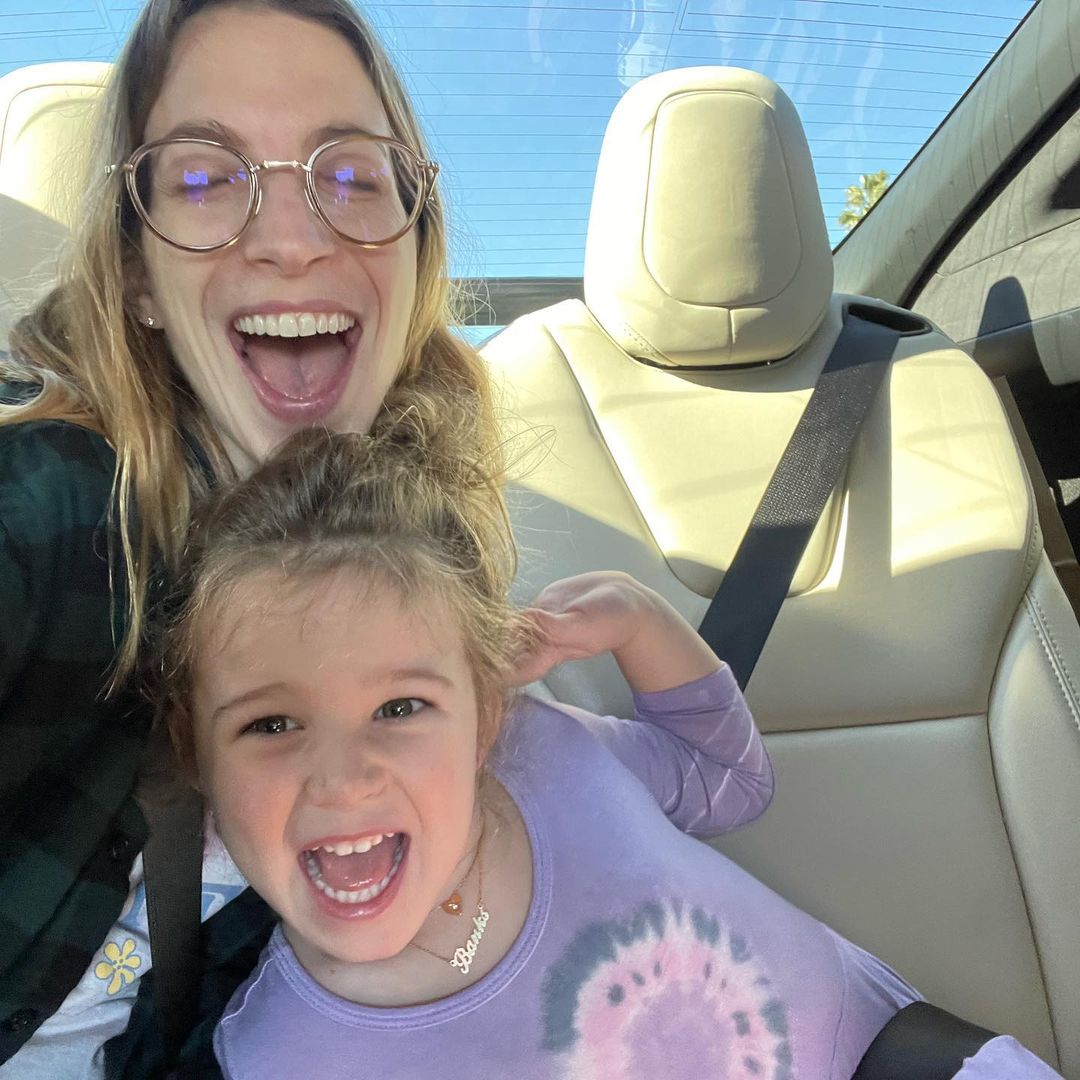 Meanwhile, Duff has remained mum on the matter. Her reps also did not immediately return Page Six’s request for comment.

A few users did come to their defense, however, stating that perhaps Banks was using a booster, but it just wasn’t clearly visible since the video appears to be cropped.

“While yes I agree the seatbelt should be properly worn it definitely looks like she is in a booster,” one person said. “It is clear that this precious girl loves Molly and that there is no bad intent here. I’m sure this will be used as a learning experience but for people to be calling for a cps investigation that is really far to take this.”

Another added, “You can’t even see from the video. My niece’s booster seat is at [the] bottom … it’s just a seat and it just elevates her. She probably has that type of booster seat. Ppl should reserve judgment.”

However, one user debunked the booster defense theory, chiming in, “At her age, a booster needs to be behind her back and up the sides. She isn’t in a booster.”

Duff and Koma can both be seen riding in the driver’s seat and front passenger seat, respectively, in the video.

This is not the first time Duff’s parenting has come under fire on social media.

In May 2020, the “Lizzie McGuire” star was trending on Twitter after being accused of partaking in sex trafficking based on an Instagram video she posted of 8-year-old son Luca laying down nude.

Duff deleted the post, but tweeted, “Whoever dreamed this one up and put this garbage into the universe should take a break from their damn phone. Maybe get a hobby.”

Duff and Koma share Banks and a 9-month-old daughter, Mae James. The “How I Met Your Father” star also has a 9-year-old son, Luca, from a previous marriage.