Hilaria Baldwin penned a lengthy post about the “darker part” of her husband Alec Baldwin’s career, claiming “enemies … seek to destroy him.”

The former yoga instructor, 38, posted a black-and-white photo of herself resting with the “30 Rock” alum, 64, on Instagram Wednesday.

“To enter your world and become your person has been both a joy and an eye opening experience,” she captioned the snap. “I am forever grateful. Every day.”

However, Hilaria went on to write, “The darker part is seeing behind the curtain at how some of this ‘business’ can function and the blows and sacrifices that someone in the public eye takes for speaking up for what they believe and for helping others.

“Enemies of these missions seek to destroy you, in order to delegitimize your voice and purpose,” she continued, noting that she witnesses the actor’s “dark moments.” 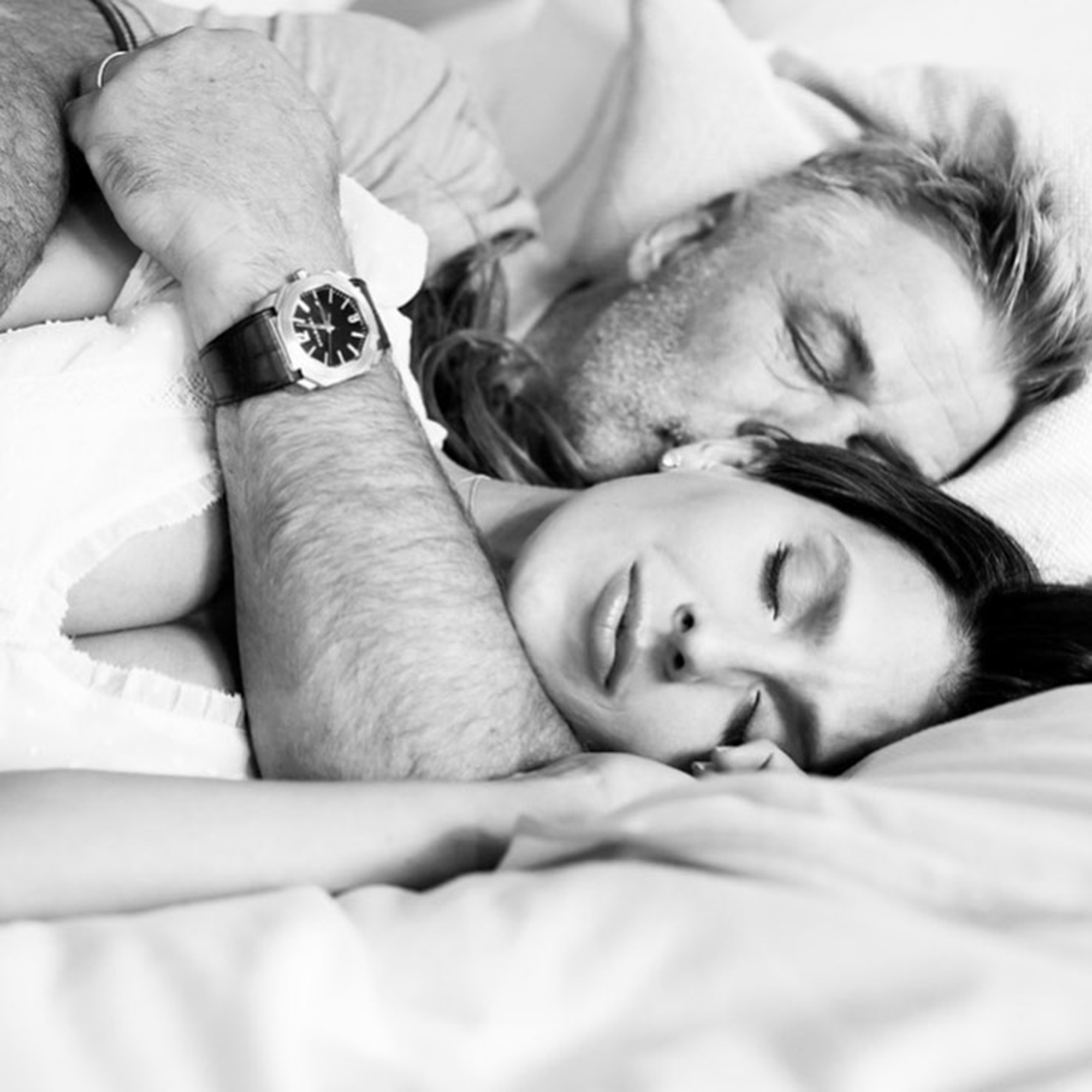 The former “Mom Brain” podcast host added that she has experienced “dehumanization” herself.

“Unfortunately, having experienced the dehumanization myself, (another old tactic to go after the spouse of your enemy), leads us to the moments when we think: how much more can one body and one mind take before we crumple beneath the psychological torture?” she wrote. 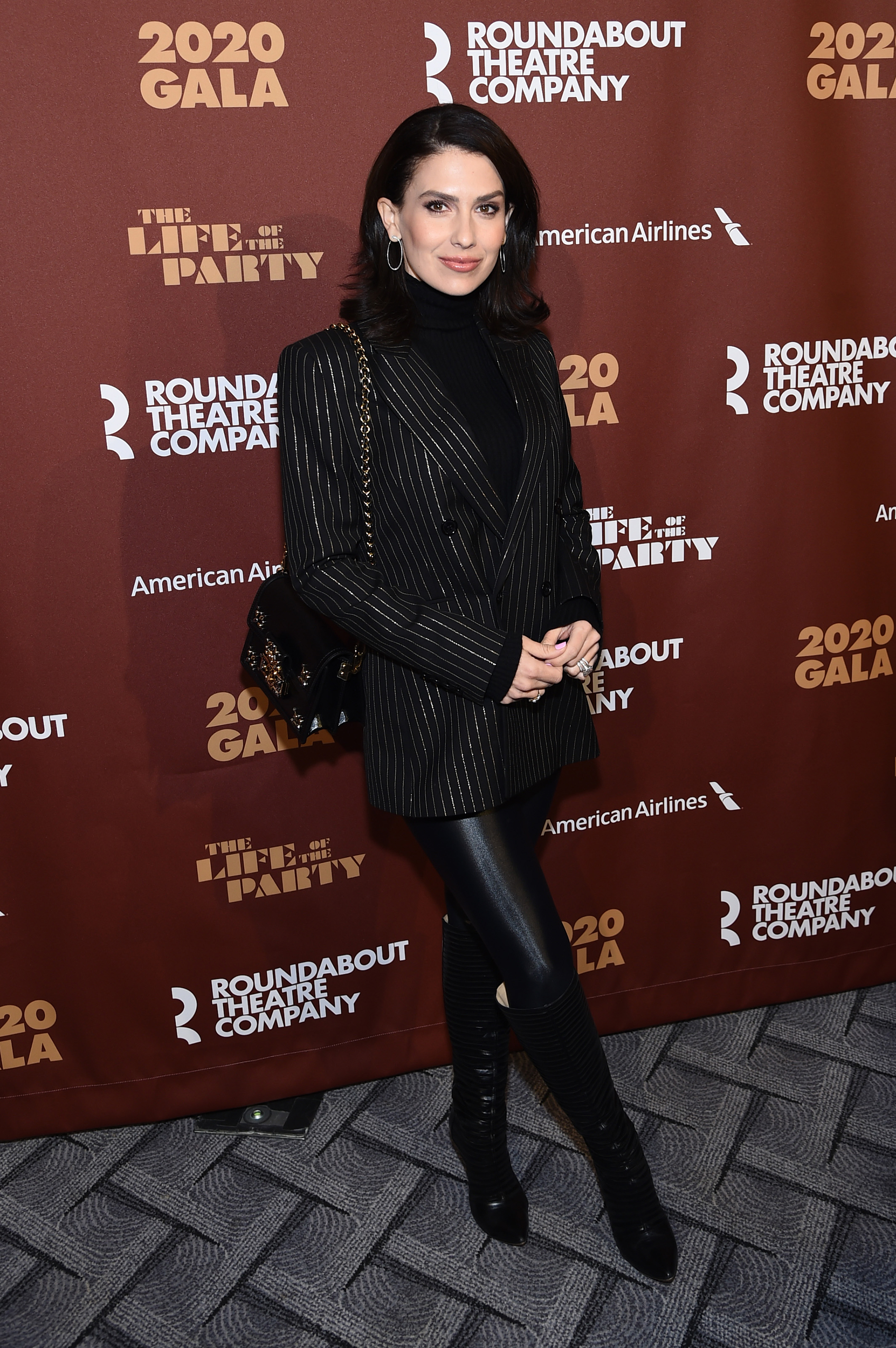 Hilaria concluded her post by honoring “the load” Alec is carrying and thanking him for “using the privileged place of [his] public voice for good.”

The social media upload comes after a rocky year for the Emmy winner, who is awaiting the arrival of his eighth baby. 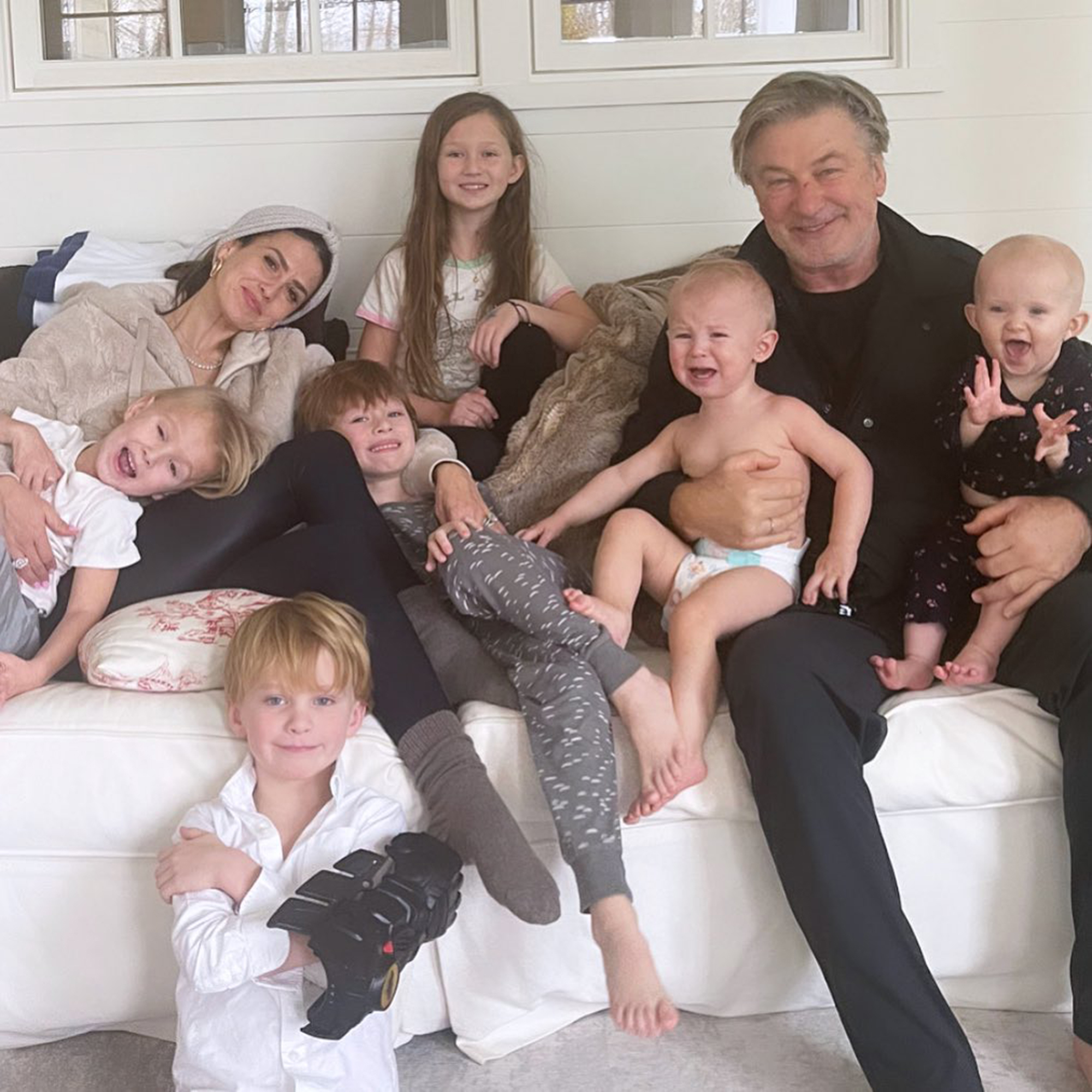 The “Saturday Night Live” alum star has said that he “didn’t pull the trigger” amid an ongoing investigation into the fatal incident.

Alec is no stranger to scandal, making headlines in 2007 for calling his and his ex-wife Kim Basinger’s daughter, Ireland, a “rude, thoughtless pig” in a leaked voicemail.

As for Hilaria, the Yoga Vida co-creator was accused in late 2020 of faking her Spanish background.

She poked fun at the heritage scandal via Instagram Stories Wednesday, joking that her 4-year-old son, Romeo, was “code switching” just like his mom.