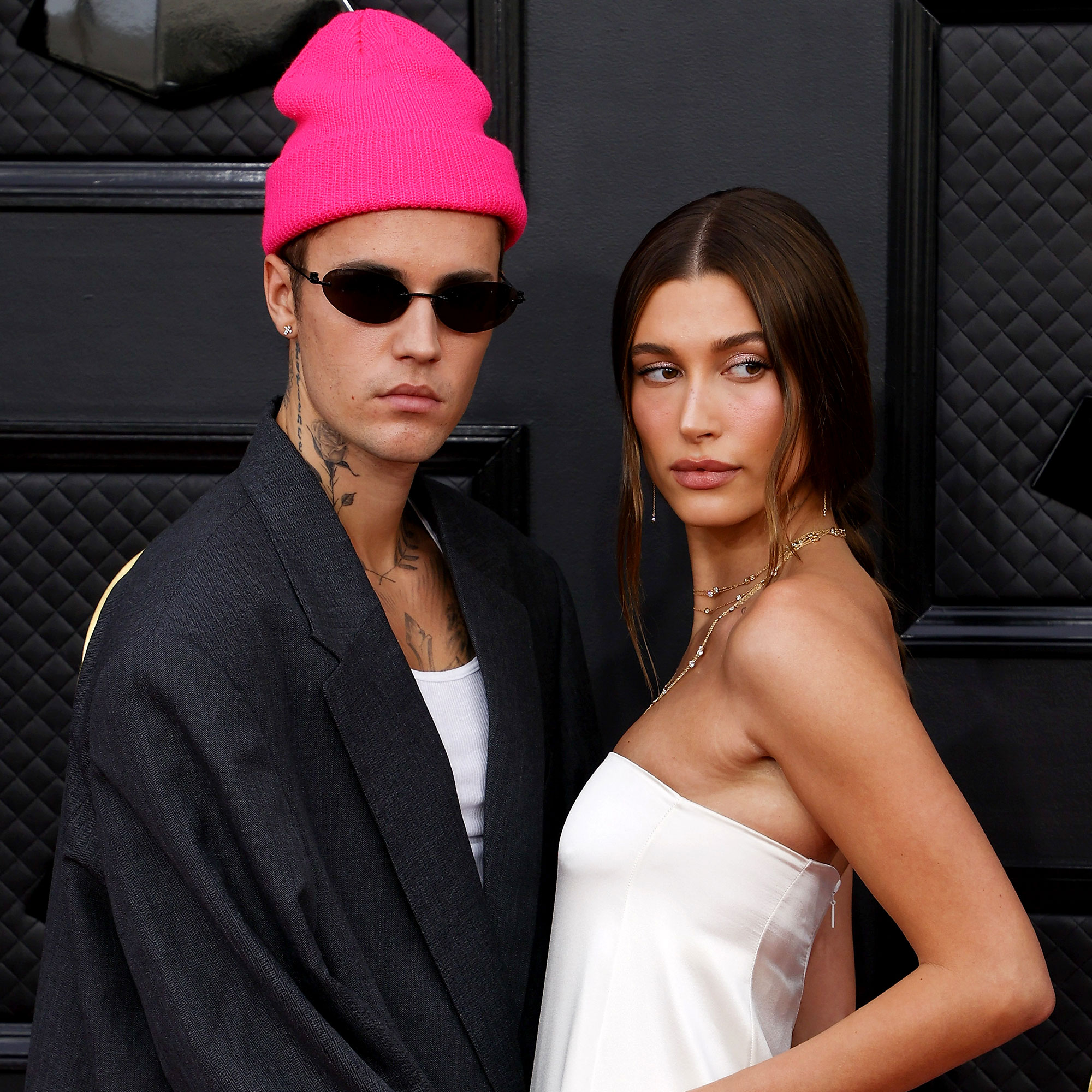 Clearing the air. Hailey Bieber (née Baldwin) explained what she actually meant when she said that her marriage to Justin Bieber was “hard work” in a past interview.

Being the Biebers: Justin and Hailey’s Quotes About Marriage Ups and Downs

“What I meant when I said ‘hard work’ is that there’s compromise, there’s sacrifice,” the Rhode Beauty cofounder, 25, said during an appearance on the Wednesday, September 28, episode of the “Call Her Daddy” podcast. “I feel that way in most relationships in my life. In friendships, in work relationships. They can be tough sometimes. I didn’t mean, ‘Overall it’s hard and it sucks.’”

Adding that her relationship with the “Yummy” singer, 28, is “literally the best thing ever,” Hailey explained that she’s conscious of the fact that both she and her husband have their own priorities.

“The whole sentence of what I said was ‘He’s my best friend, I love coming home to him, but yeah, it takes work because I’m 25 years old and I have a life and a career and my own friends so trying to balance my wants and needs and hopes and dreams while meshing my life with another human who has his hopes and dreams and career,’” she told host Alexandra Cooper. “We’re busy people and we want to be in a marriage and we’re making it work. Sometimes it’s hard. How does it not make sense?”

Every Time Hailey Baldwin Defended Her Marriage to Justin Bieber

The model raised eyebrows earlier this year when she told Harper’s Bazaar that marriage takes “a lot of work” while discussing their recent health issues. “I just think life is changing all the time,” Hailey told the outlet in August. “Day to day, week to week, year to year. I think a perfect example of that is [that] over the last six months, both of us have gone through very serious health issues.”

The Arizona native suffered a “mini stroke” in April as the result of a bleed clot in her brain, while Justin revealed two months later that he had been diagnosed with Ramsay Hunt syndrome, which resulted in partial paralysis in his face.

Hailey continued: “You have to figure out how to deal with this s–t as it comes, you know? There’s a reason they say ‘for better or for worse.’ Like, that’s for real! At the end of the day, like, he’s my best friend, but it still does take a lot of work to make it work.”

Both Biebers — who originally dated from 2015 to 2016 before reconnecting in summer 2018 — have been open about the ups and downs of marriage. “I’m fighting to do this the right way, to build a healthy relationship. I want people to know that,” the former Drop the Mic cohost told Vogue in March 2019, six months after she and the Canada native tied the knot in a courthouse ceremony. “We’re coming from a really genuine place. But we’re two young people who are learning as we go.”

She continued: “I’m not going to sit here and lie and say it’s all a magical fantasy. It’s always going to be hard. It’s a choice. You don’t feel it every single day. But there’s something beautiful about it anyway — about wanting to fight for something, commit to building with someone.”

Two years later, Justin told GQ that he saw their marriage as his “calling.”

Justin Bieber and Hailey Baldwin’s Quotes About Having Kids