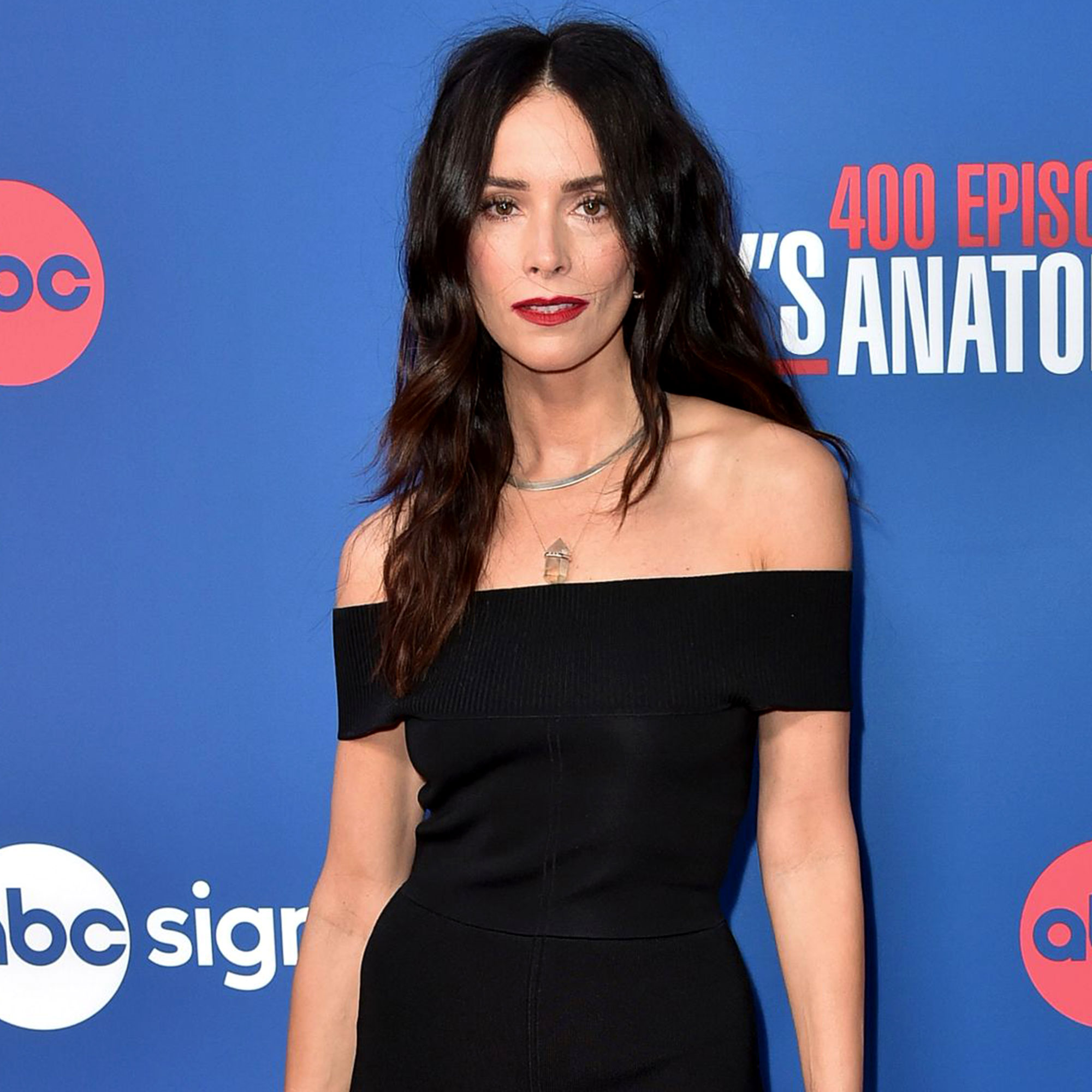 Getting through the hard times. Thanks to “intensive trauma therapy,” Abigail Spencer has been able to cope with even the biggest challenges.

“August 4th 2021, I moved into the hardest year of my life,” the Grey’s Anatomy alum, 41, wrote via Instagram on Thursday, August 4, alongside a carousel of photos with her 13-year-old son, Roman. “It almost killed me, and if I hadn’t been in training for my mind, body & spirit for & surrounded myself with the most incredible community of friends & healers, I do not believe I would have survived it. I’m not going to get into the details of the events that brought about what I’m about to share, but I’ll tell you some of the emotional headlines of its effects.”

Spencer — who shares her son with ex-husband Andrew Pruett — further revealed that while she typically doesn’t share “personal stories about what’s really going on in my life” via her social media, she felt inspired to open up in honor of her birthday.

“I’m feeling compelled to share a little more with you upon reflection of the past year as I set intentions & vision the next,” the Suits alum noted in her social media upload. “Last year for my 40th, I mentioned I took myself to Onsite, an emotional wellness retreat, for a week of intensive trauma therapy to look at myself more deeply. Get more healing & more tools to dance with the fullness of life. They say it’s the equivalent to 100 hours of therapy in a week.”

She added: “That week was radical & life changing. I stepped into my 40th year feeling better than ever. Like I had plugged my tail bone into the sun. Ready to take on life come what may. And boy did it.”

The Florida native continued her emotional message in her Instagram comments, revealing that stress “almost took me out.”

Spencer wrote: “I literally felt like my insides were being eaten by stress. I couldn’t get up off the floor some days. Fear & loss had gripped me. Anxiety would arrest me. In the fight of my life. I cried so hard on multiple occasions that it led me to vomiting. I spent hours some days trembling while holding myself through the incessant distress.”

The This Means War actress further explained that she did not leave her house for several days or “catch a breath,” noting that “everything felt so hard” when her anxiety was exacerbated.

“At one point I thought I was having a heart attack. I talked to a cardiologist & he said I wasn’t having a heart attack, that my heart was broken & I needed to be held,” she continued. “If I exerted too much energy, I knew my bones would break. 7 – 9 months ago I couldn’t imagine anything beyond the hard, cold bathroom floor of my mind. I was a shell of a person. And the most terrifying part was I felt alone.”

Spencer admitted that she “was not doing well” at the time, adding: “I did not feel easy to love. I remember thinking ‘WTF is living your best life & how does anyone do that!?’”

Amid her healing journey, Spencer has slowly but surely been able to find her peace and joy again.

“I self-cared like I never had before. I circled with women. To be witnessed in your greatest despair is a very vulnerable & beautiful thing. I did shadow work. I scheduled my grief & physical care like it was my effing job,” the Rebel alum noted. “Because it was. And then … more light came in. And every day something or someone would come along to be a warm glow. I started to get my sense of humor back. I remembered that laughing was an option.”

Getting cast in her new “dream job” also helped Spencer cope as she connected with “the most wonderful” new colleagues and filmed on the same soundstage as the Mary Tyler Moore Show.

“I got to make people laugh then shower them with flowers. My two favorite things. I remembered that I love acting,” she concluded her Thursday post, noting that a summer trip with her besties and another with her son further contributed to her current state of happiness. “I started integrating in a way I never had before. And bit by bit I started to feel more at home in myself.”

“I love you endlessly. I’m so moved and so inspired by you. I am so so proud of you. 💜💜💜💜💜💜,” Grey’s Anatomy showrunner Krista Vernoff replied.

Listen to Us Weekly’s Hot Hollywood as each week the editors of Us break down the hottest entertainment news stories!