UK couple: Gordon Ramsay ‘gatecrashed’ our wedding, turned it into a ‘nightmare’

She’s not taking this burn lightly.

Gordon Ramsay’s teen daughter slammed a middle-aged British radio host for mocking her as “chubby” and insinuating that she’s eaten too much of her celebrity chef “dad’s cooking.”

“Please remember that words can hurt and at the end of the day I am only 19,” Tilly Ramsay wrote on Instagram in response to the insults from host Steve Allen of the UK program, “LBC.”

The 67-year-old roasted the teen’s physique on air while discussing her recent appearance on “Strictly Come Dancing.”

“She’s a chubby little thing, isn’t she? Have you noticed? Probably her dad’s cooking, I should imagine,” he said, adding, “Tilly Ramsay is on ‘Celebrity MasterChef Australia,’ is she? Well she can’t blooming well dance, I’m bored with her already.”

The younger Ramsay took the high road in responding, saying that she knew scrutiny came with being a celerity kid, but Allen’s crass jabs went too far.

“I’m so grateful for all the amazing opportunities I have been able to take part in and I understand that being in the public eye obviously comes with it’s own repercussions and I’ve been aware of this from a young age,” she wrote in a social media post Tuesday. “However I won’t tolerate people that think its okay to publicly comment and scrutinise [sic] anyone’s weight and appearance.”

Tilly said that Allen’s weight joke was not the first time she had experienced body-shaming and understands it will happen again the future but that she is “learning to “accept [herself.]”

She also scolded Allen for not thinking before speaking.

“I try not to read and listen to comments and negativity however recently being called out on a national radio station by a 67-year-old man is a step too far,” she said. “Steve please feel free voice your opinions however I draw the line at commenting on my appearance. It’s such a shame that someone is trying to make such a positive experience negative.” 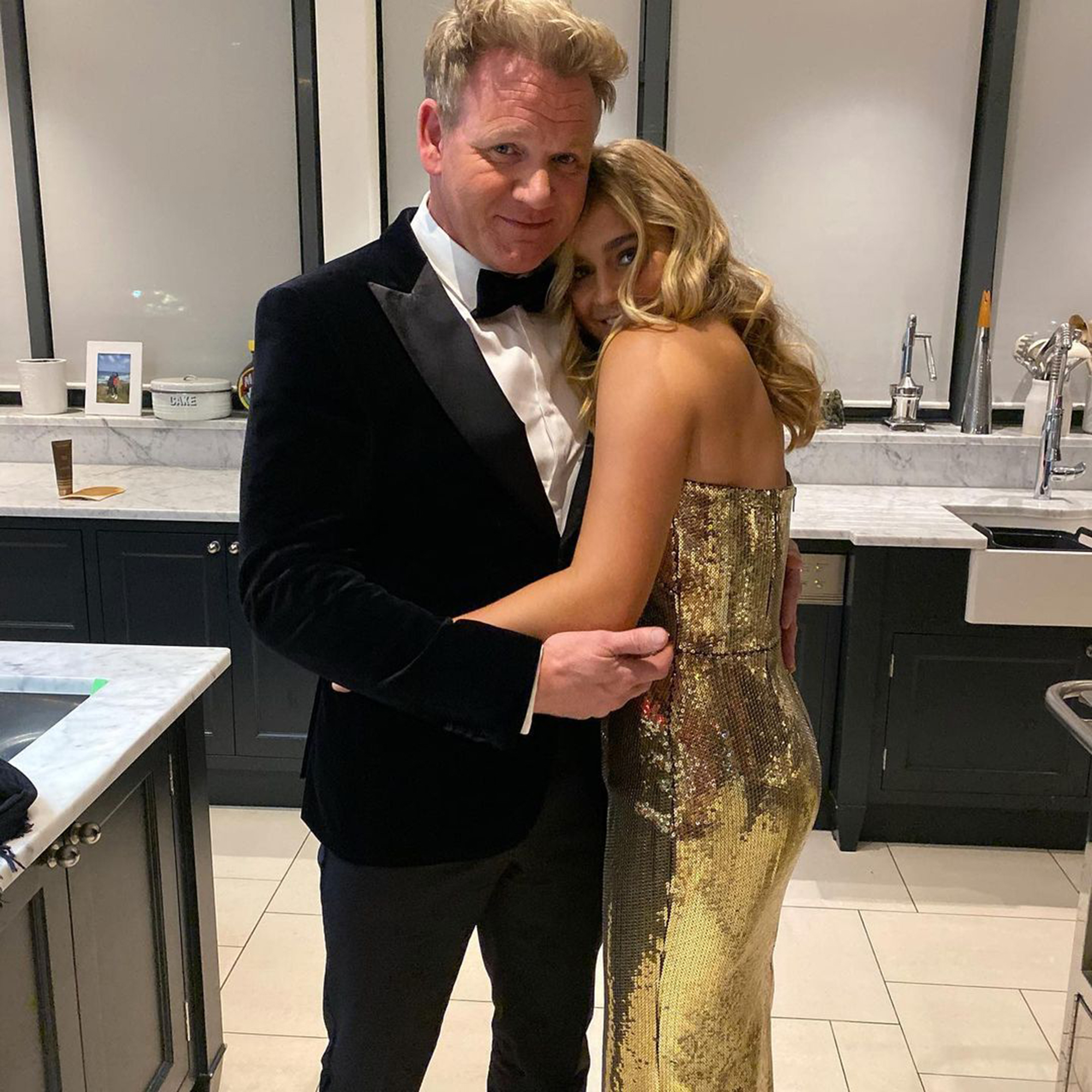 Fans flocked to the comments section in support of Ramsay’s daughter, with many including a “Be Kind” hashtag.

“Some people are very nasty !! Don’t listen to this crap .. we love You girl ! #bekind,” one person wrote.

“#BeKind…. How fast we forget what hurtful comments can do for someone’s mental health. You are a POWERFUL young lady! Wear your crown w/ your head held high 👑,” a fan commented.

“He’s a piece of old sandpaper love, worn and used and has nothing to offer the world. And his vicious scratching has only left you polished and more fabulous. Love you. ❤️,” another agreed.

“❤️❤️❤️ you are beautiful inside and out Tilly! Remember people like him say those things because of their own insecurities and problems, don’t listen to them and do YOU because you are amazing girl❤️ we love you! #bekind,” a netizen added.

Allen has yet to respond to Tilly’s post, but Page Six has reached out to “LBC” for comment.

The celebrity chef, 54, shares Tilly and four other children with wife Tana.